While the rich stinks of meat and wine, the bones of the poor litter the roadside..
Great injustice often leads to strange occurrences.
Snow in July can only be remedied through blood.

Join our discord channel to get more information and chat with the devs:

【A Dark Tale of Sword and Snow】

A strange phenomenon appeared during the 27th Year of the Longwu Era. Snow fell from the sky, which was warm rather than cold to the touch, and did not melt.
People who breathed in the ‘Warm Snow’ lost their minds and became monsters. This phenomenon was later known as ‘Warm Snow’.
Embark on a journey as Warrior ‘Bi-an’ to search for the truth behind the ‘Warm Snow’ and put an end to the this never-ending darkness.

Six sects, varied Relics, unpredictable excaliburs, the game is full of Rogue-like elements which will keep each challenge in your journey fresh and unique.
Each time you venture into the world would be a whole-new experience, pick your favorite playing style and challenge yourself.

Perform critical destruction with swords that flicker between shadow and light. Control your flying swords with different attributes, attack modes and Relic boosts.

【Reincarnate and Collect the Fragments of Truth】

You decide how you will grow stronger!
Boost your abilities with talent points that you can assign at will.
The truth about this world is hidden in the randomly dropped ‘Memory Fragments’.
Are you ready to discover the secrets behind the Five Great Clans and reveal the truth of this world? 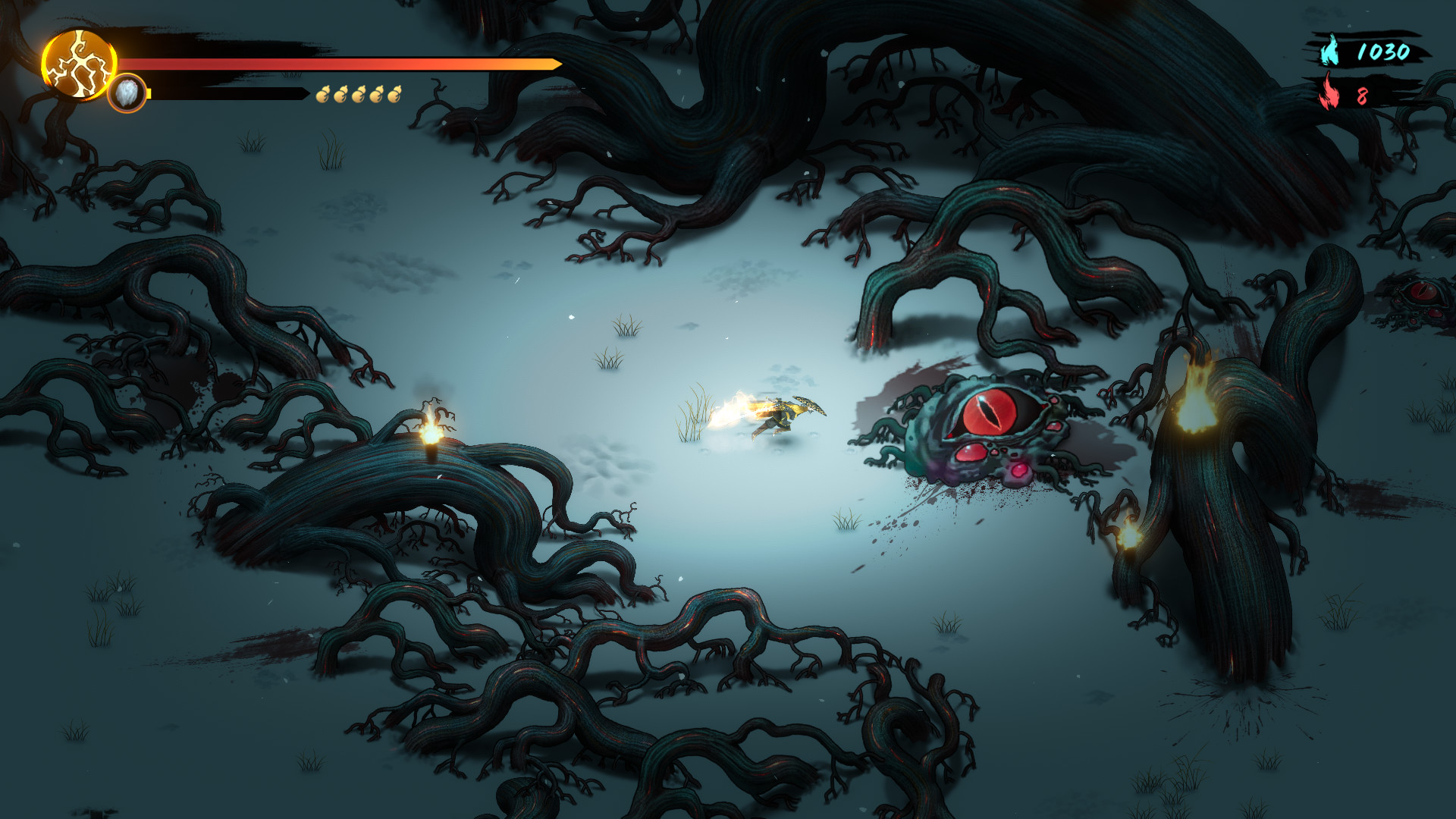 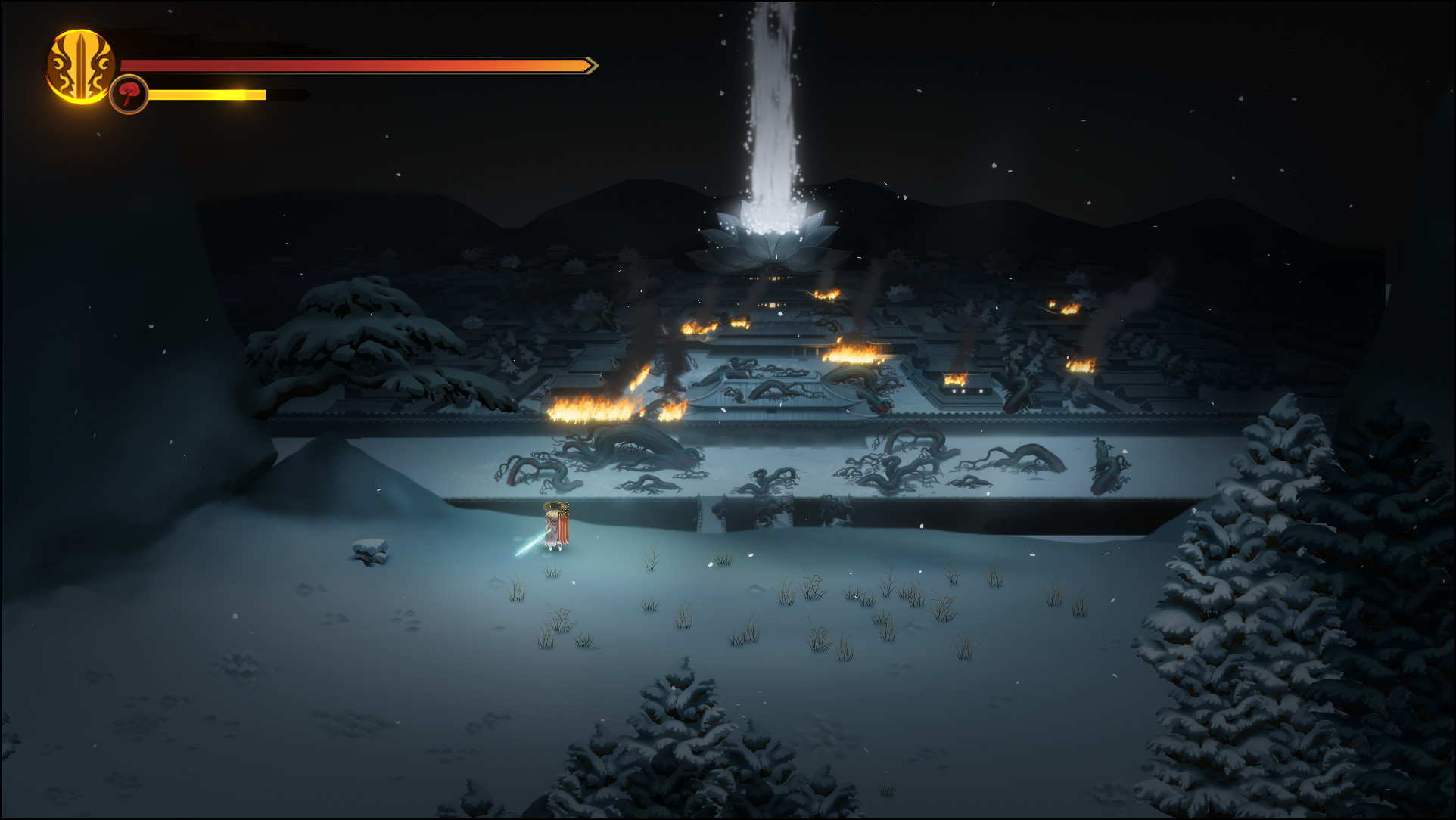 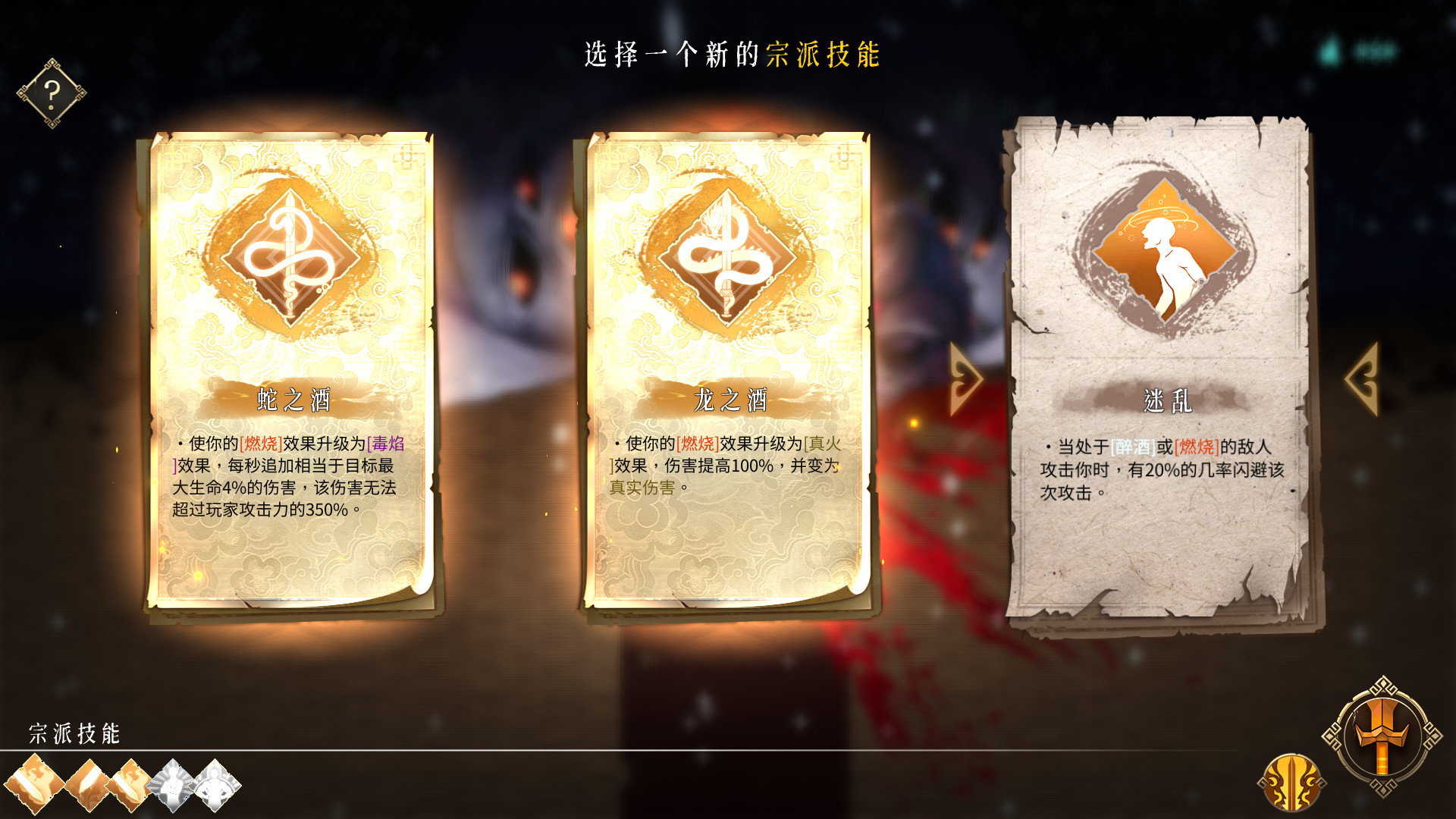 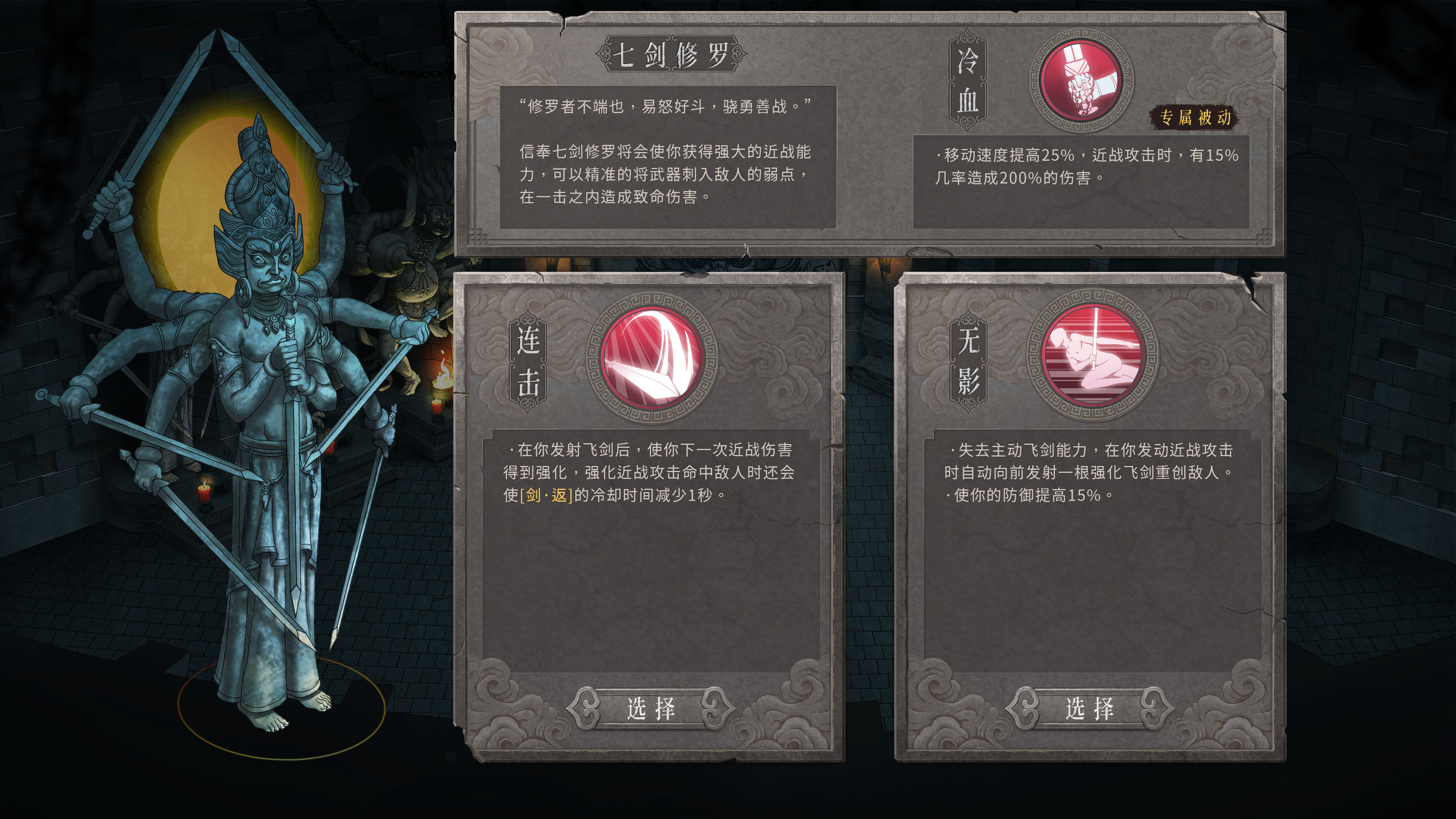 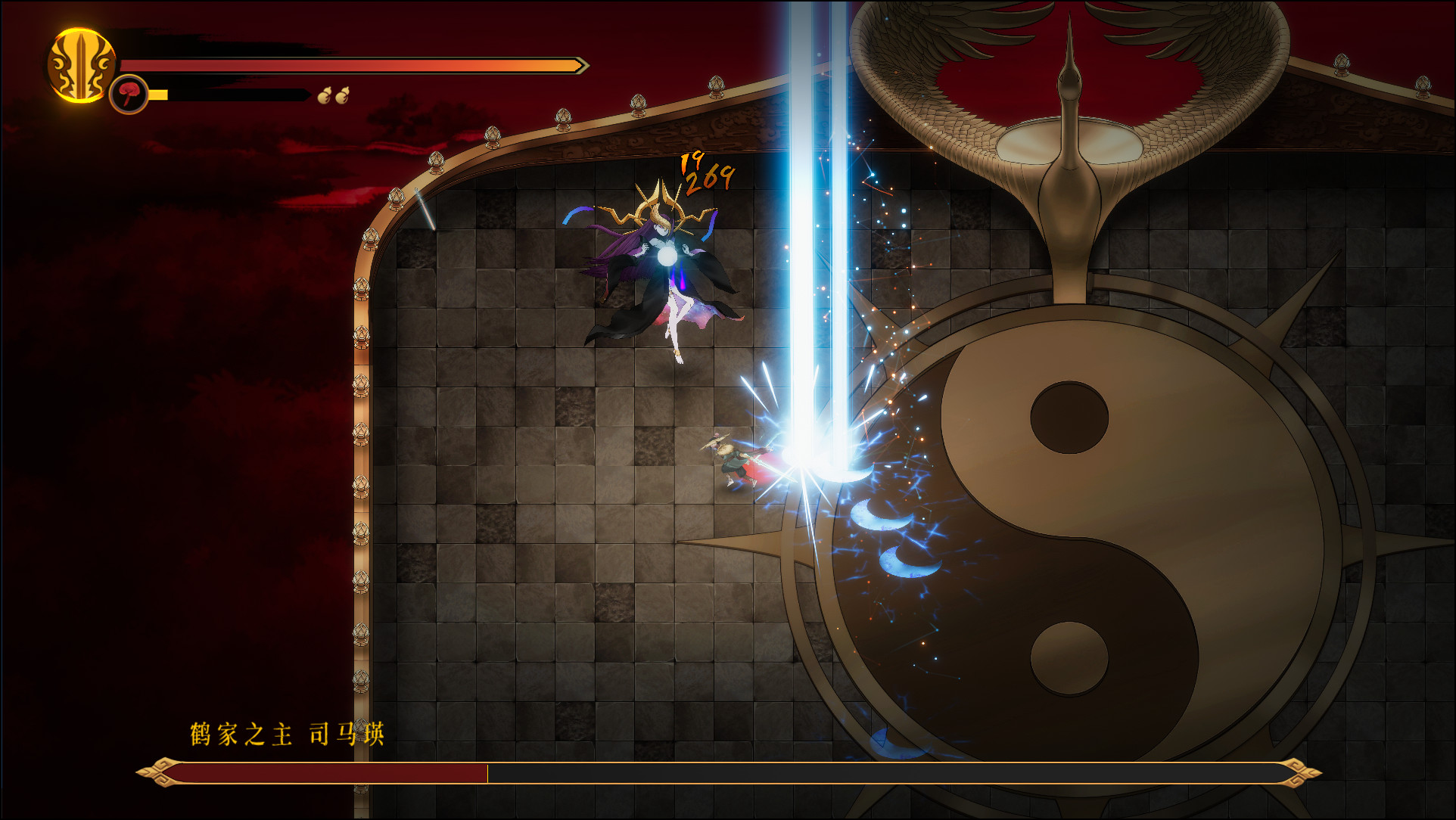 How To Install 暖雪 Warm Snow