In 2026, a drought of catastrophic proportions was detected in Africa, the drought was not being caused by natural phenomena. After research, a new bacterium was discovered, it acts on vegetation with a high power of multiplication (similar to fungi), something never seen before.
Cargoes on ships spread them around the world. By 2032, 50% of the global vegetation had already been completely consumed. A world war rages over basic resources for human survival, alliances form, countries devastated.
This plague was named P-X.

Spider, a renowned soldier in the military, is called upon to investigate the source of the plague and bring order out of chaos. He will have a special weapon and an artificial intelligence to guide him along the way.

Features:
The story takes place in the near future, you will control Spider, he will use a special weapon that has 4 different ammunition, machine gun, rifle, shotgun and grenade launcher, in addition to the hand grenade itself. Spider was born with a special ability which is instinct, it works on his body’s adrenaline and gives him an advantage over his enemies.
A screen display and a communicator installed in your helmet is used to communicate with Ane, an artificial intelligence that will guide you on missions.
In 2032 with the death of 50% of the global vegetation, human beings are dying of hunger and thirst due to the scarcity of natural resources, a world war takes place, a company of the military sector called Orion Corp begins a battle for the conquest of countries, a one of the main targets in 2032 is Brazil, a place still little affected by P-X.

2032: A New Threat is a first-person action game where you’ll have to use all your skills in combat to stop Orion Corp and discover the origin of the P-X.

– It’s a tactical game and you must learn to use your gun very well and all the ammunition it has, otherwise you’ll end up without bullets
– When reloading the weapon, you throw the old cartridge away with the ammunition that is in it and put a new one, so reload wisely.
– 2032 is an Indie game with unique characteristics.
– The different types of ammunition that the weapon has have an impact on the way in which it will eliminate enemies, thus giving diversification in combats.

– It has single player mode only.
– Does not have online features such as multiplayer mode.
– It’s an action and investigation game where you’ll have to eliminate all the enemies and find a way to pass the level.
– Explore post-apocalyptic environments.
– An AI installed in Spider’s helmet will give you valuable information about each level.
– This is a new generation game, dazzle with incredible graphics.

– This game has scenes of violence.
– If you have any problems with Vsync (vertical synchronization), we recommend that you leave it on in the video card driver. 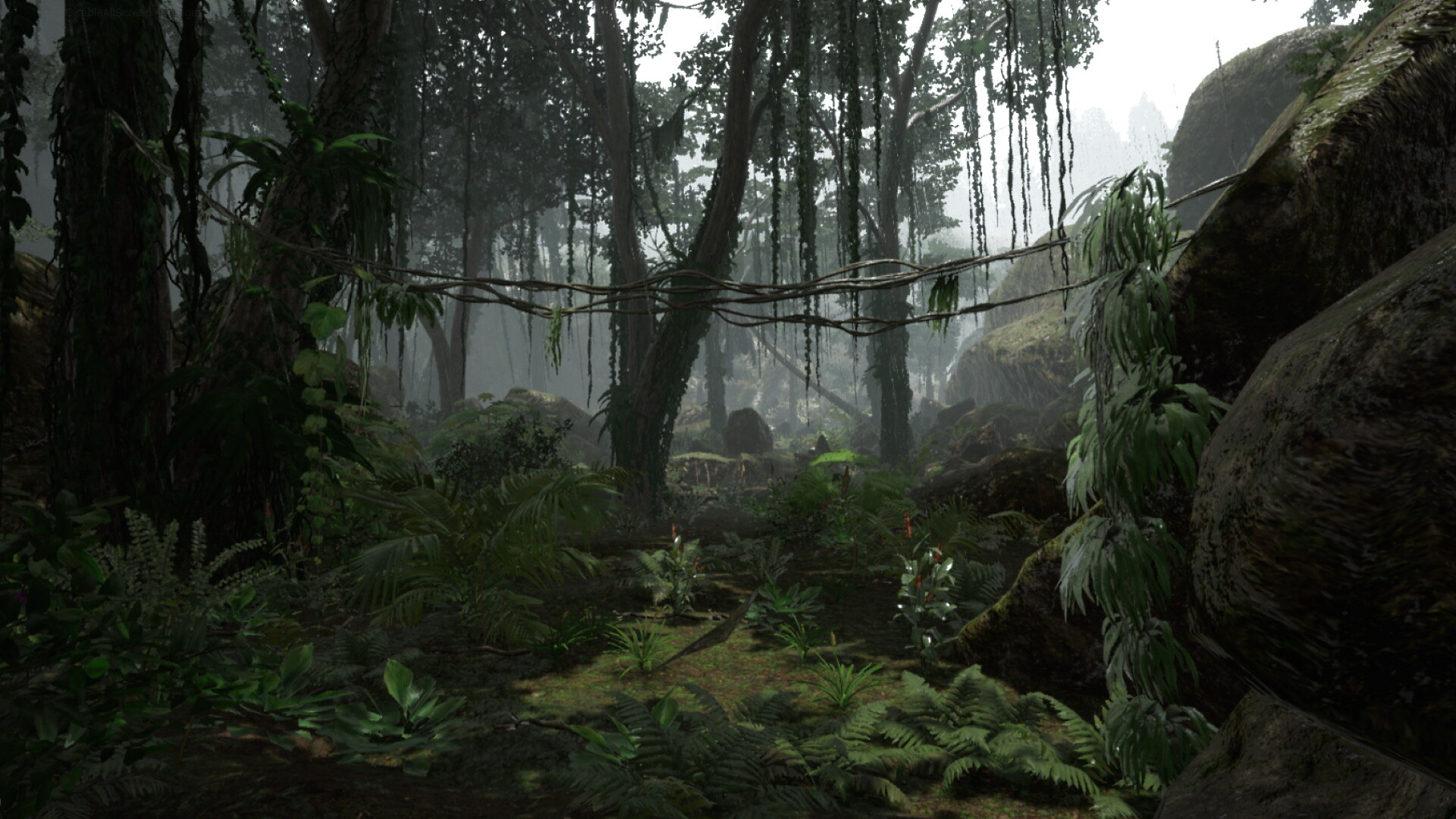 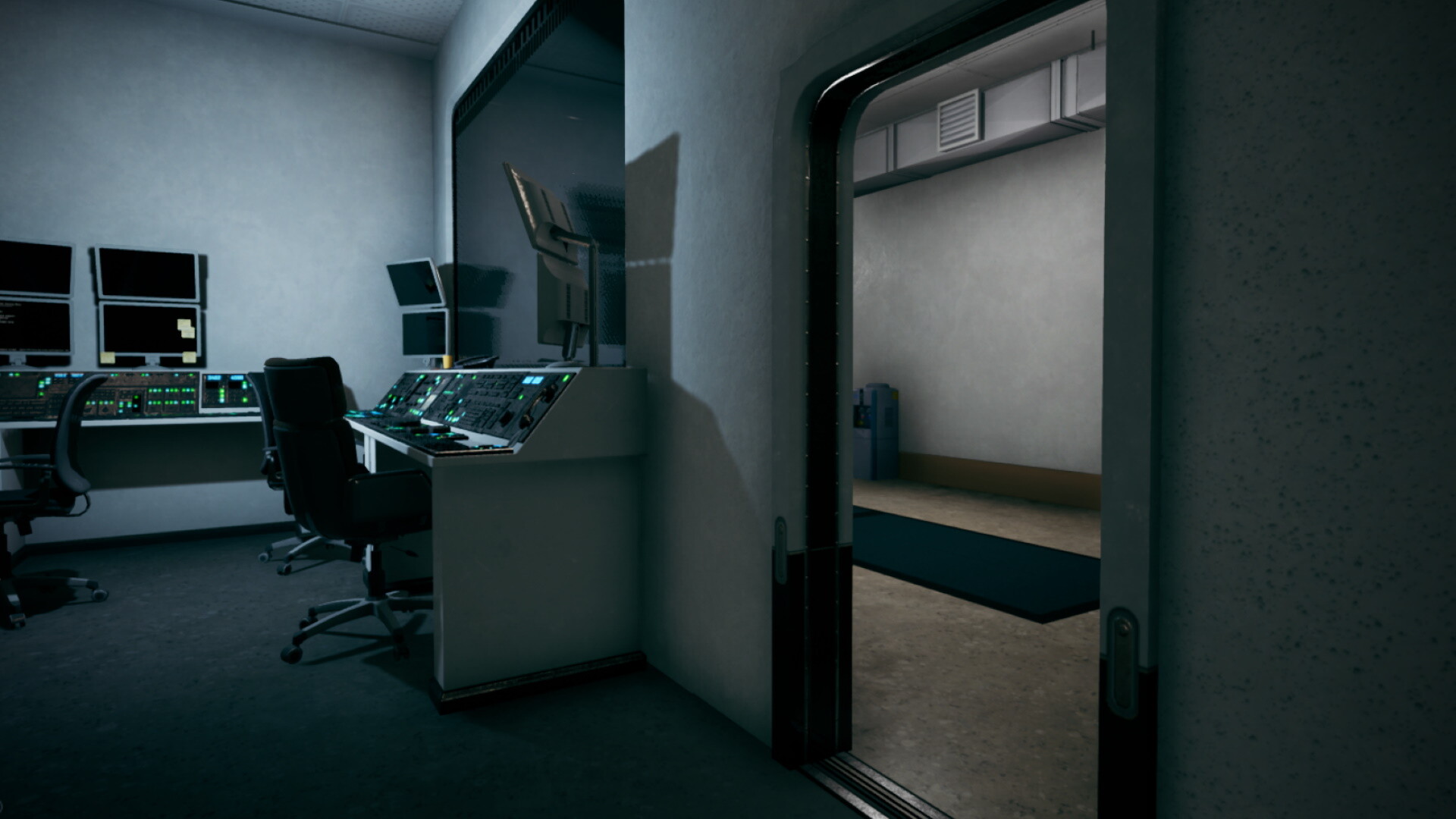 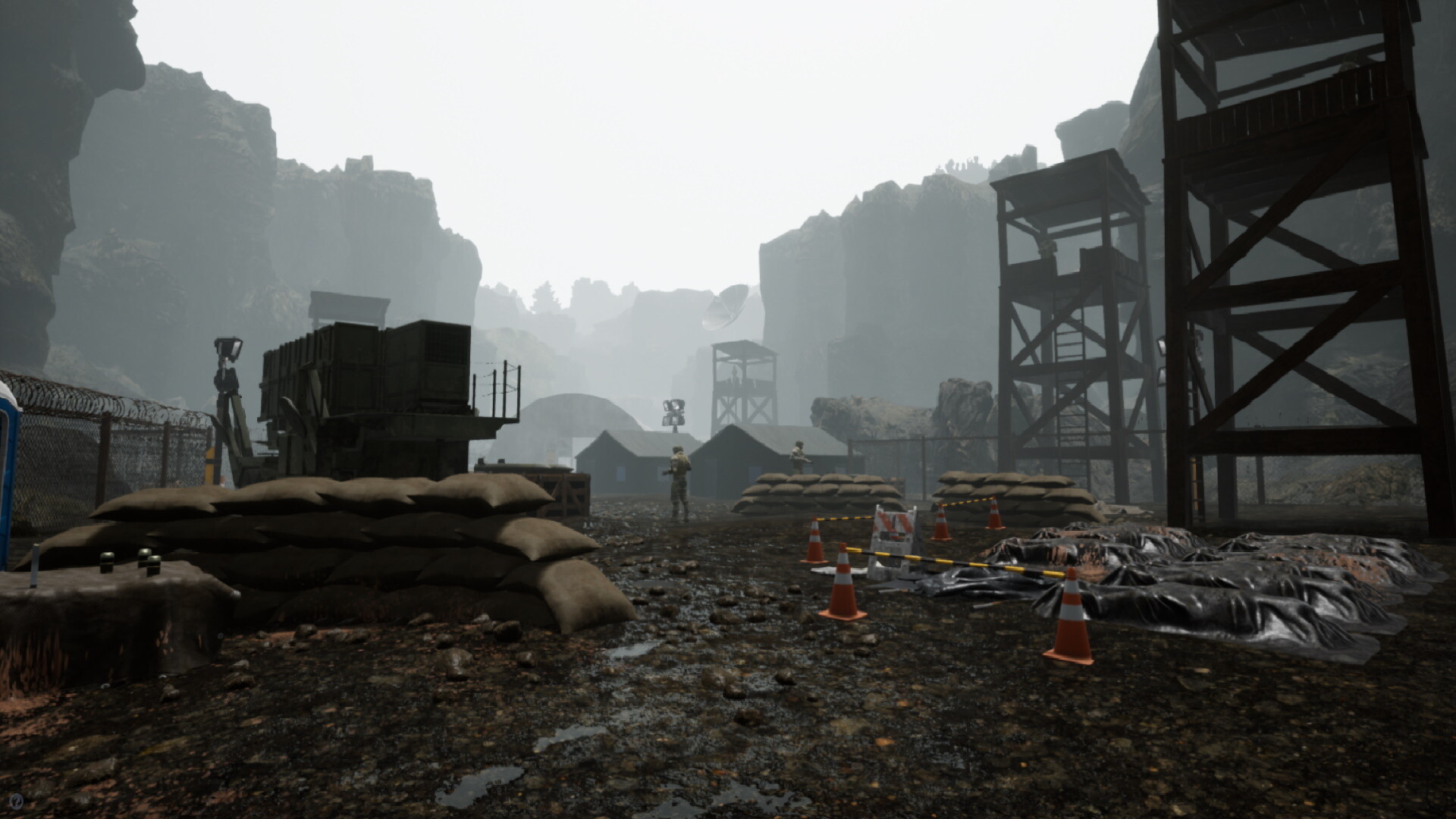 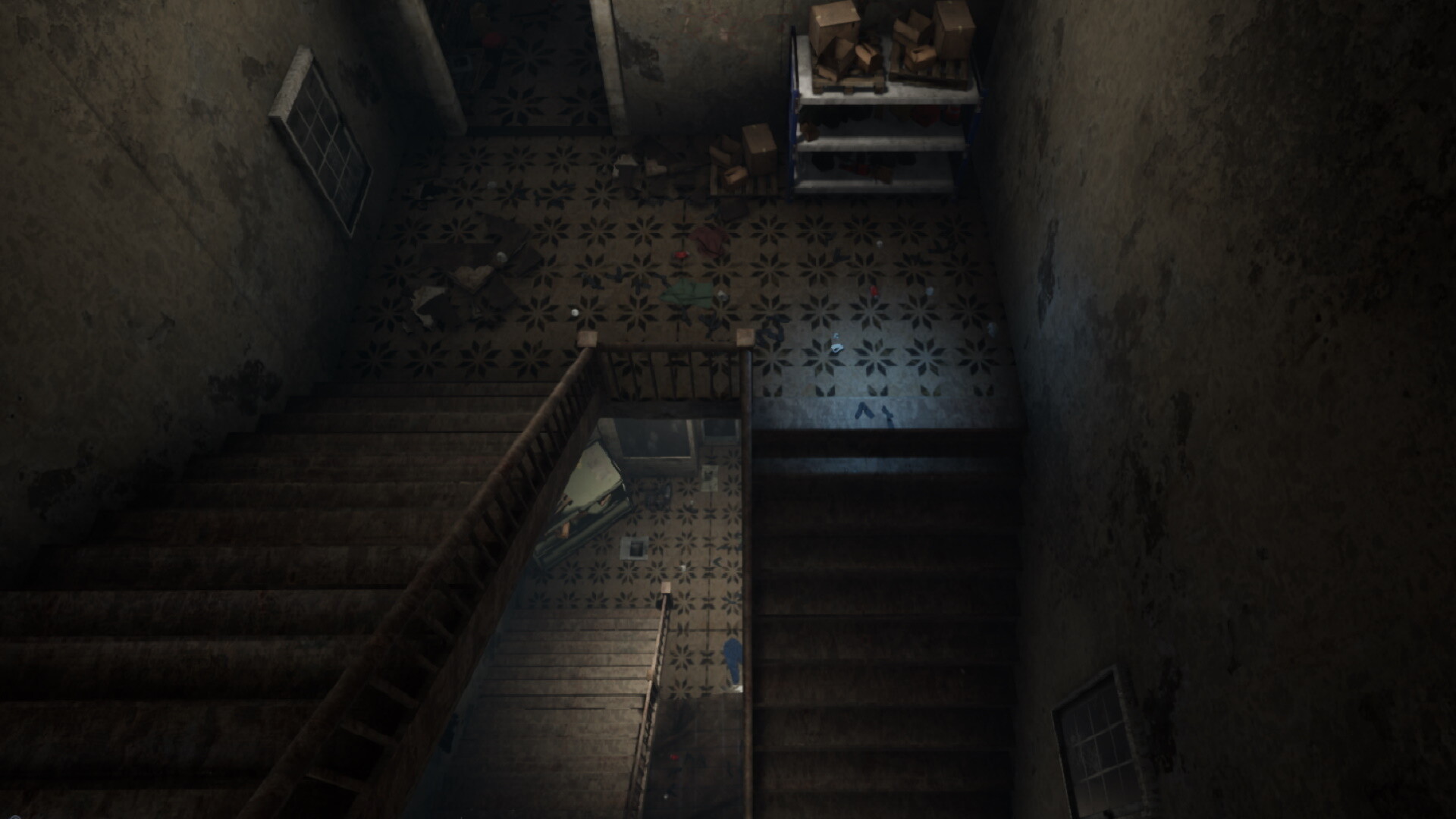 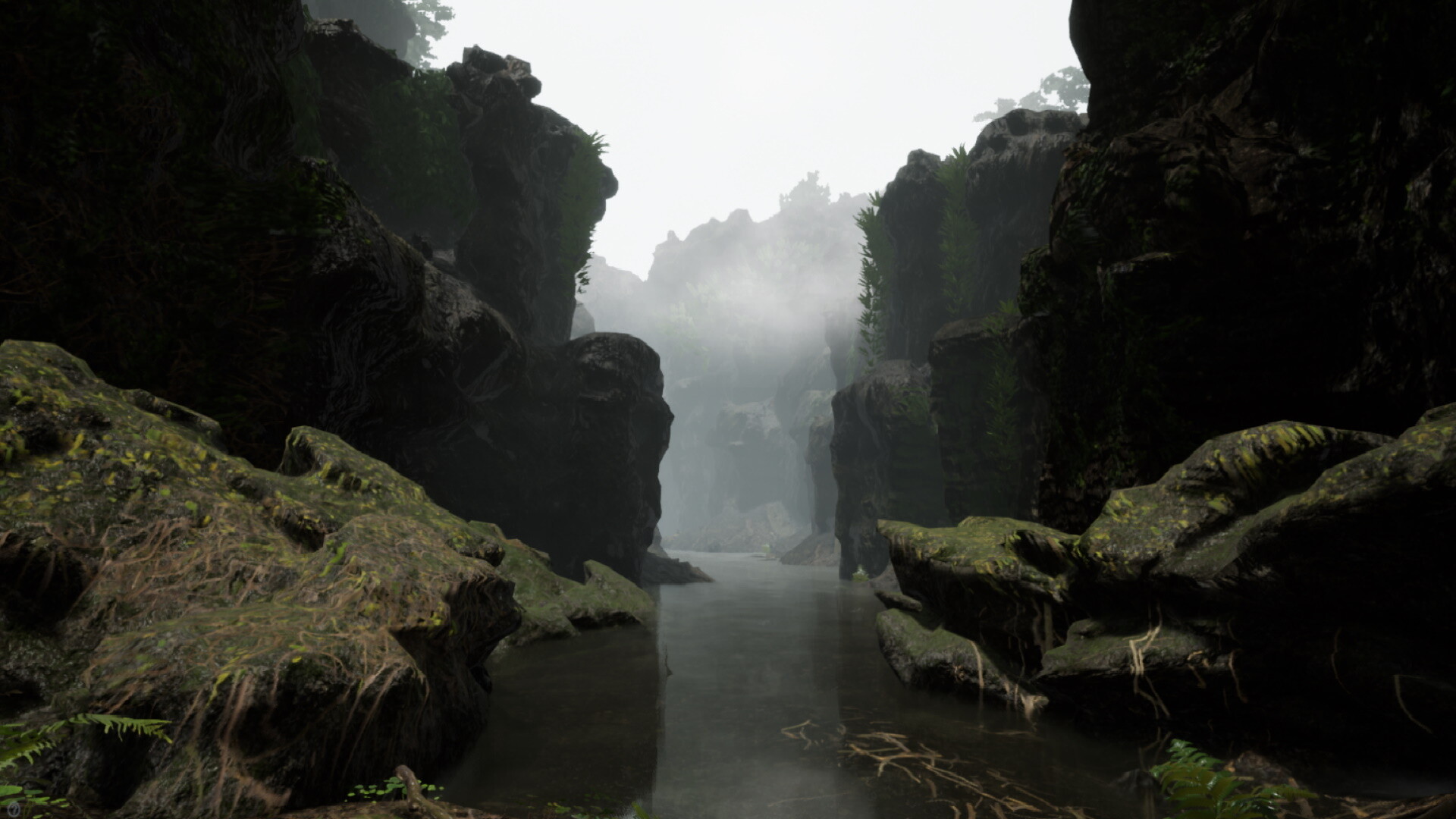