Aokana – EXTRA2 is the official Misaki after story for Aokana.

Aokana is a Japanese-style visual novel produced by sprite, a Japanese developer of romance VNs.
It won numerous awards in the year of its release in Japan for its art, music, and characters.

Story:
It’s been a few months since Misaki won the fall Flying Circus tournament, and summer is coming to a close.
Those feelings of triumph are fading, with new questions rising in their place.
How far does Misaki want to take FC, and how will she deal with her new-found fame?
Her relationship with Masaya is going from strength to strength, but how will she make good on her promise to help him make it?

Join this power couple as they face off challengers from all directions while trying to make the ultimate decision: just what future do they want for themselves? 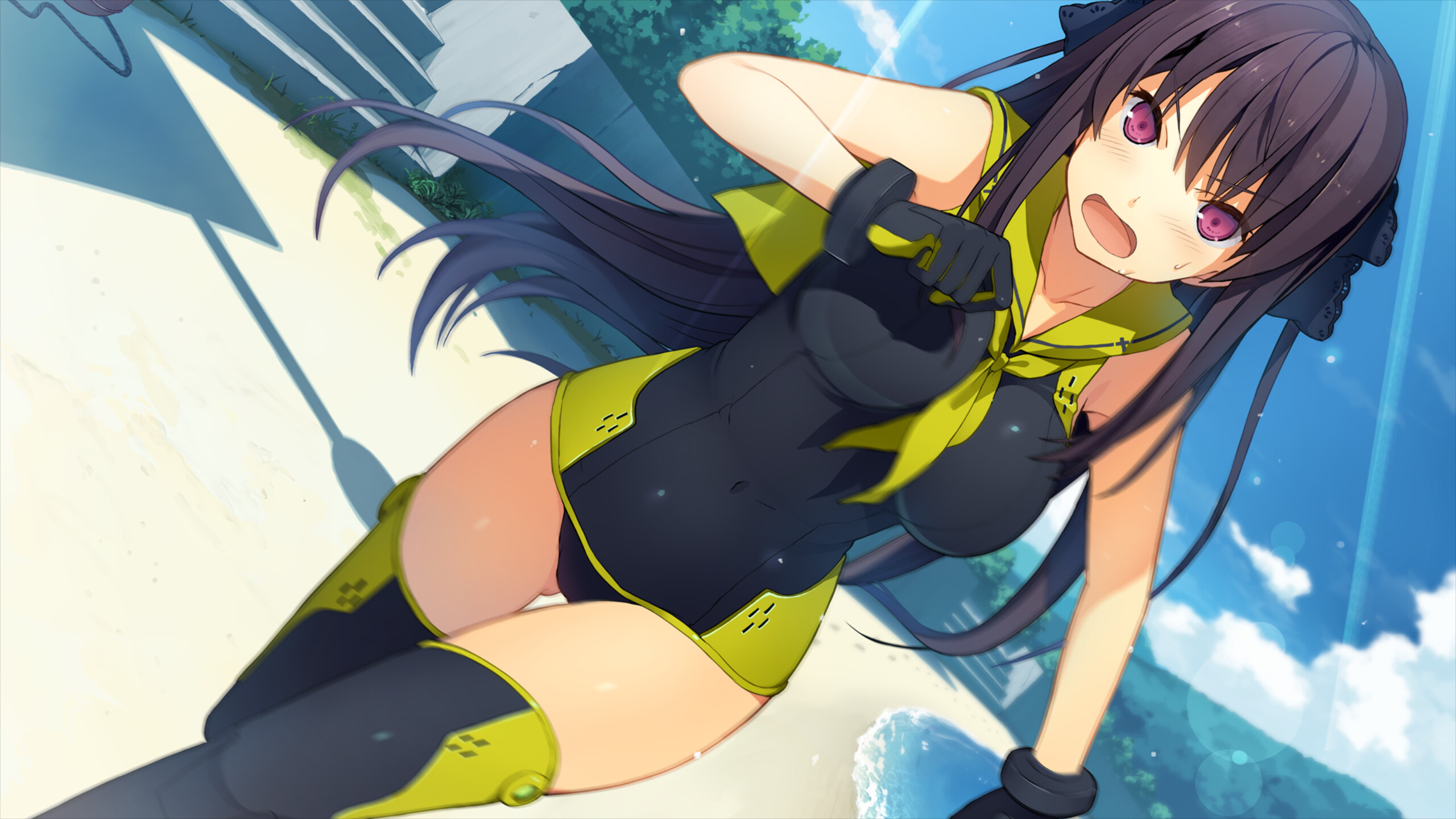 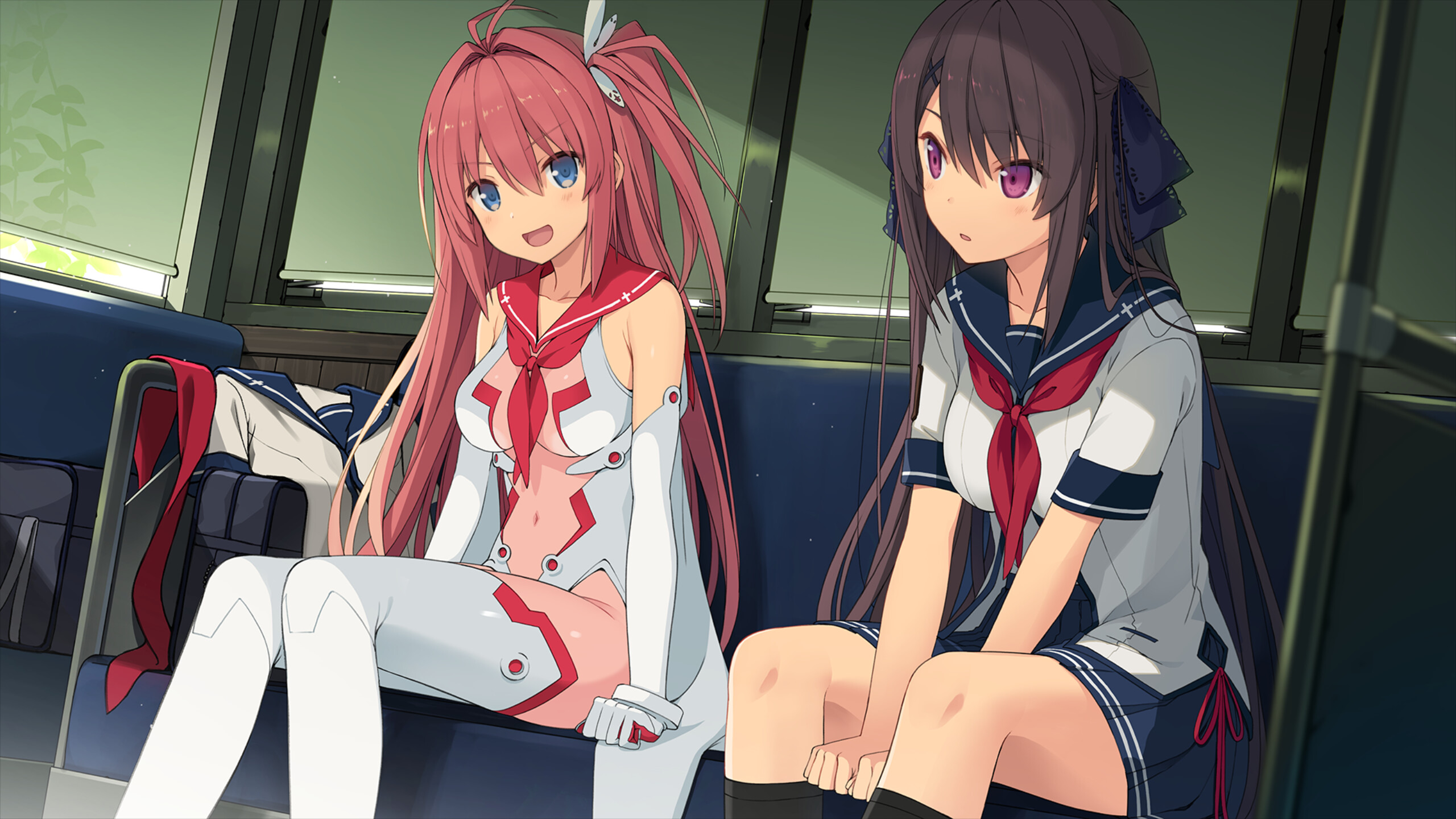 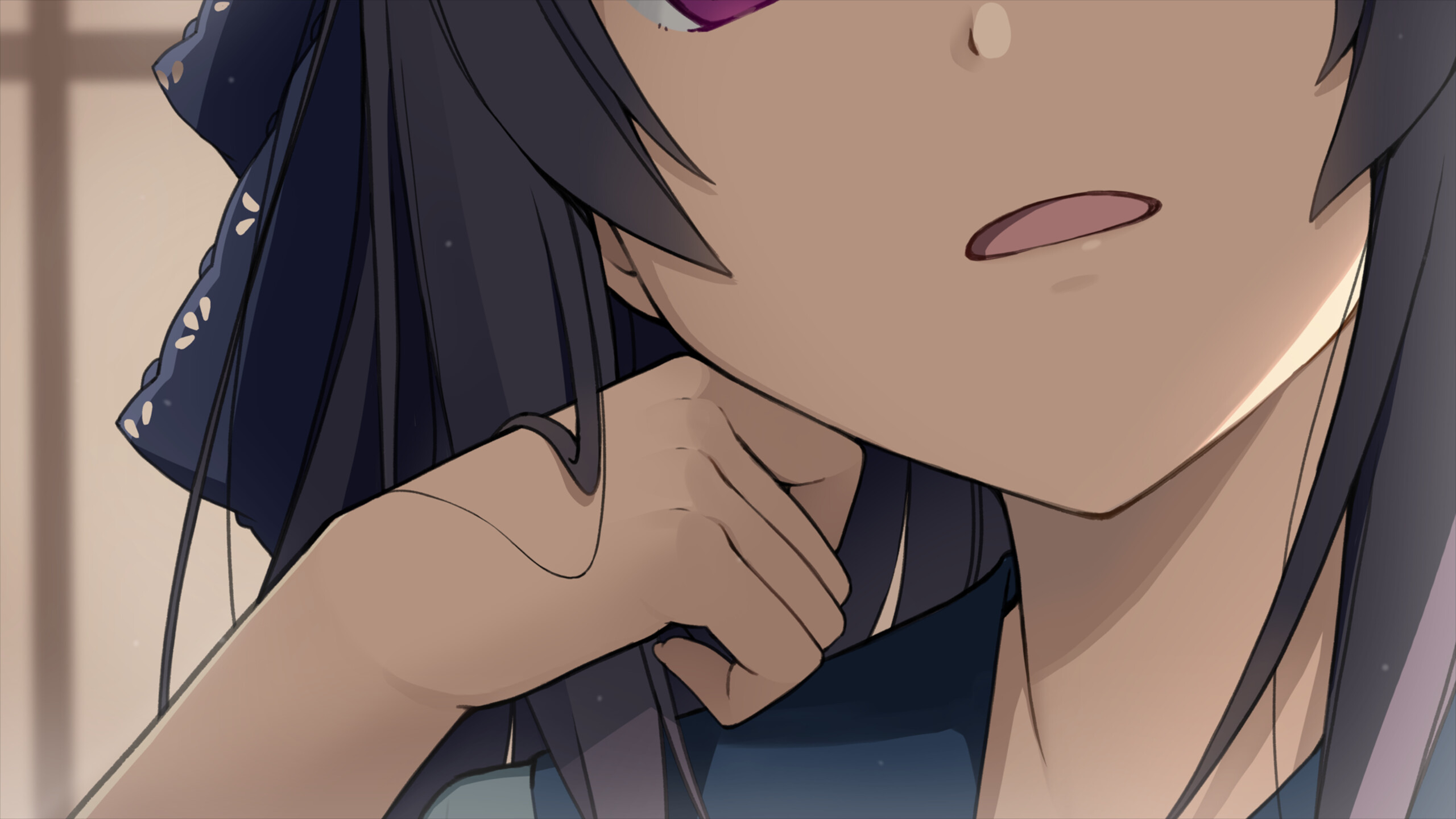 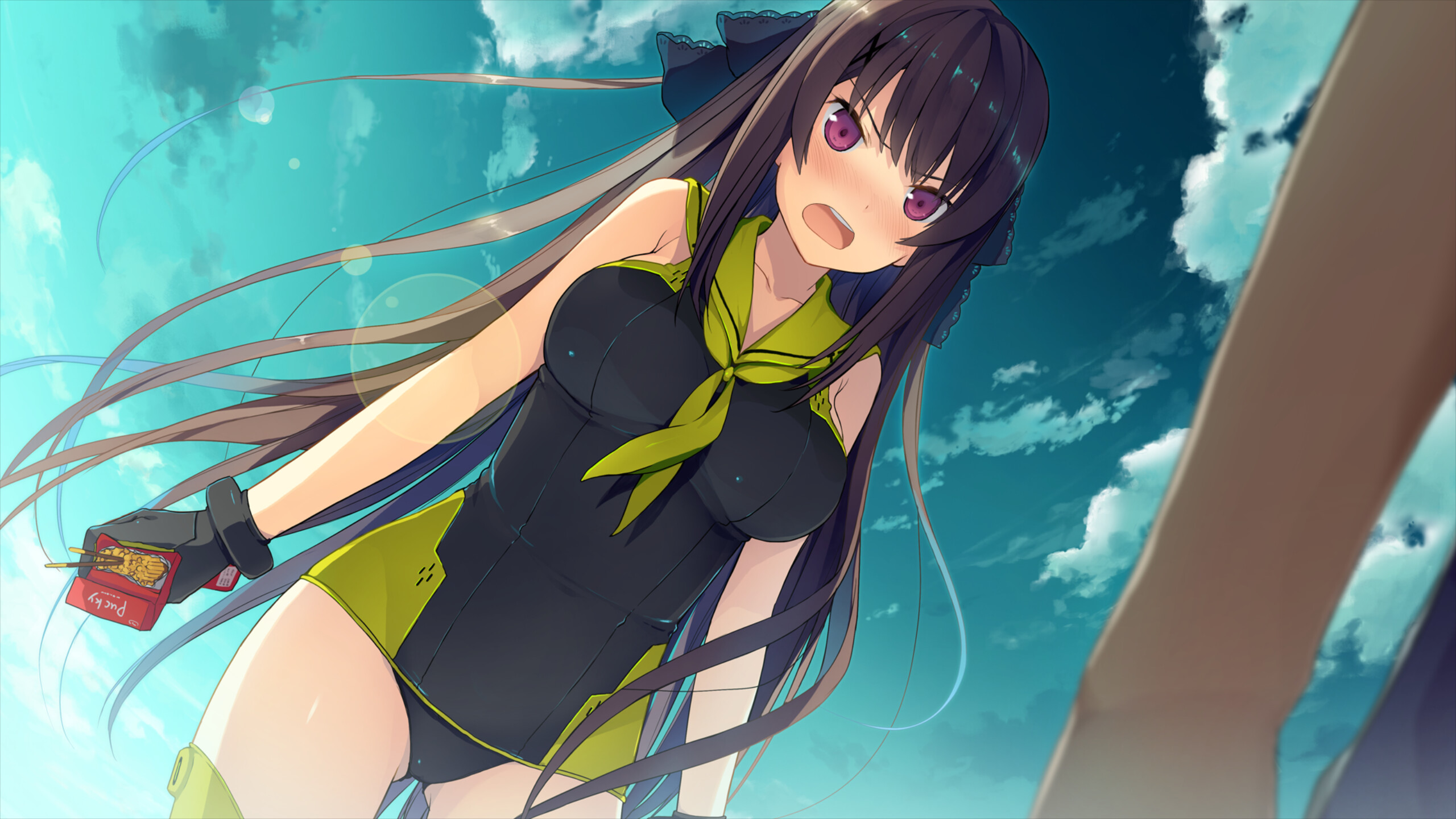 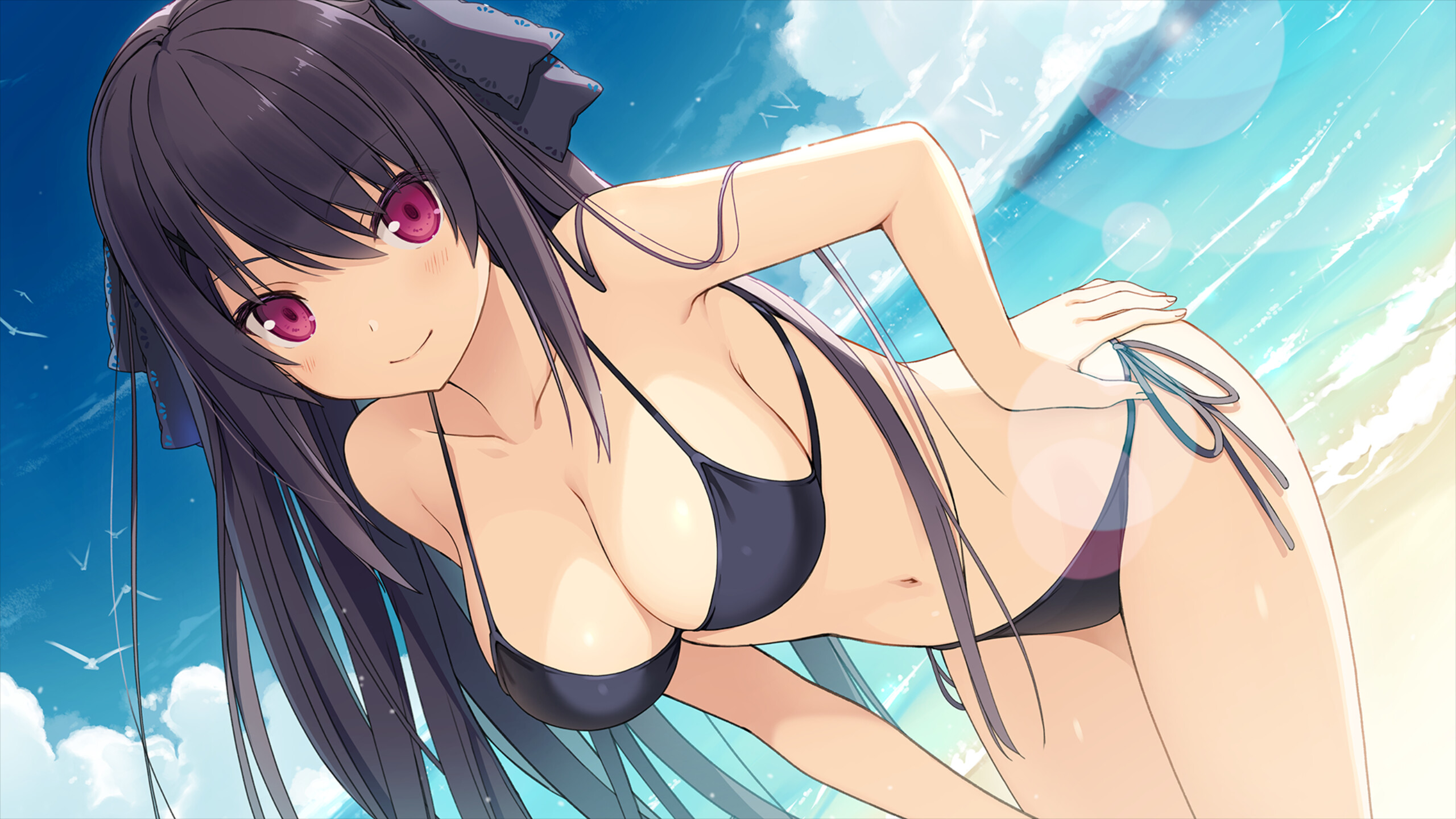 How To Install Aokana - Four Rhythms Across the Blue - EXTRA2