The American Track Pack DLC for Assetto Corsa Competizione features three of the most iconic circuits from the United States of America.

COTA – Circuit of the Americas
The project for the first US-based circuit aiming to cater for all major track racing series started back in 2010, in Austin (Texas). The circuit features some highly complex sections, driven at very high average speeds. At 5.5 kilometres long, it is situated on a hilly area, which brings some very impressive short braking zones mixed with straights where it is easy to gain speed in an incredibly short amount of time. With all major events selling out, the circuit is close to the hearts of the locals, holding a record attendance of 400,000 people in a single race weekend.

Indianapolis Motor Speedway
Have you ever seen a place where a racing track is so important that a city is named after it? Well, Indianapolis is such a place, as it is located in a city called “Speedway”. The circuit is the second most ancient race circuit in all of humanity, built in 1909, just two years after Brookland (UK), the very first one to exist. This should tell you a lot about the huge motorsport culture this place in Indiana (USA) holds in its heritage. Everything around here is completely absorbed by the passion for engines, speed, tyres and everything attached to a racing vehicle. Indianapolis has been known for ages for its impressive oval section, which features an extreme banking for high-speed racing. As a motorsport capital, the circuit has been able to evolve, and now also features an FIA Grade 1 layout, which is home to the Indianapolis 8 Hour for the Intercontinental GT Challenge by SRO and many other racing categories across all disciplines. Carl G. Fisher would be very proud of the heritage he created for the entire motorsport industry.

Watkins Glen International
Watkins Glen, close to Seneca Lake in the state of New York (USA), was first opened in 1956, and it was built to relocate motor racing events previously held in near villages and roads to a proper circuit. It has been home to major racing disciplines throughout its history, in which it has become very popular as the “Mecca” of North American motorsports. Initially, racing activities in this area were fuelled by Cameron Argetsinger, whose family’s summer residence was located nearby. The family collaborated with local authorities and started organizing racing events, giving life to the future circuit that also provided the venue for the Unites States of America Grand Prix for years.

All of these 3 new circuits will come alongside a new Assetto Corsa Competizione update, featuring new liveries and improvements for all players.

Get involved in the most accurate and passionate GT World Challenge America racing you have ever experienced! 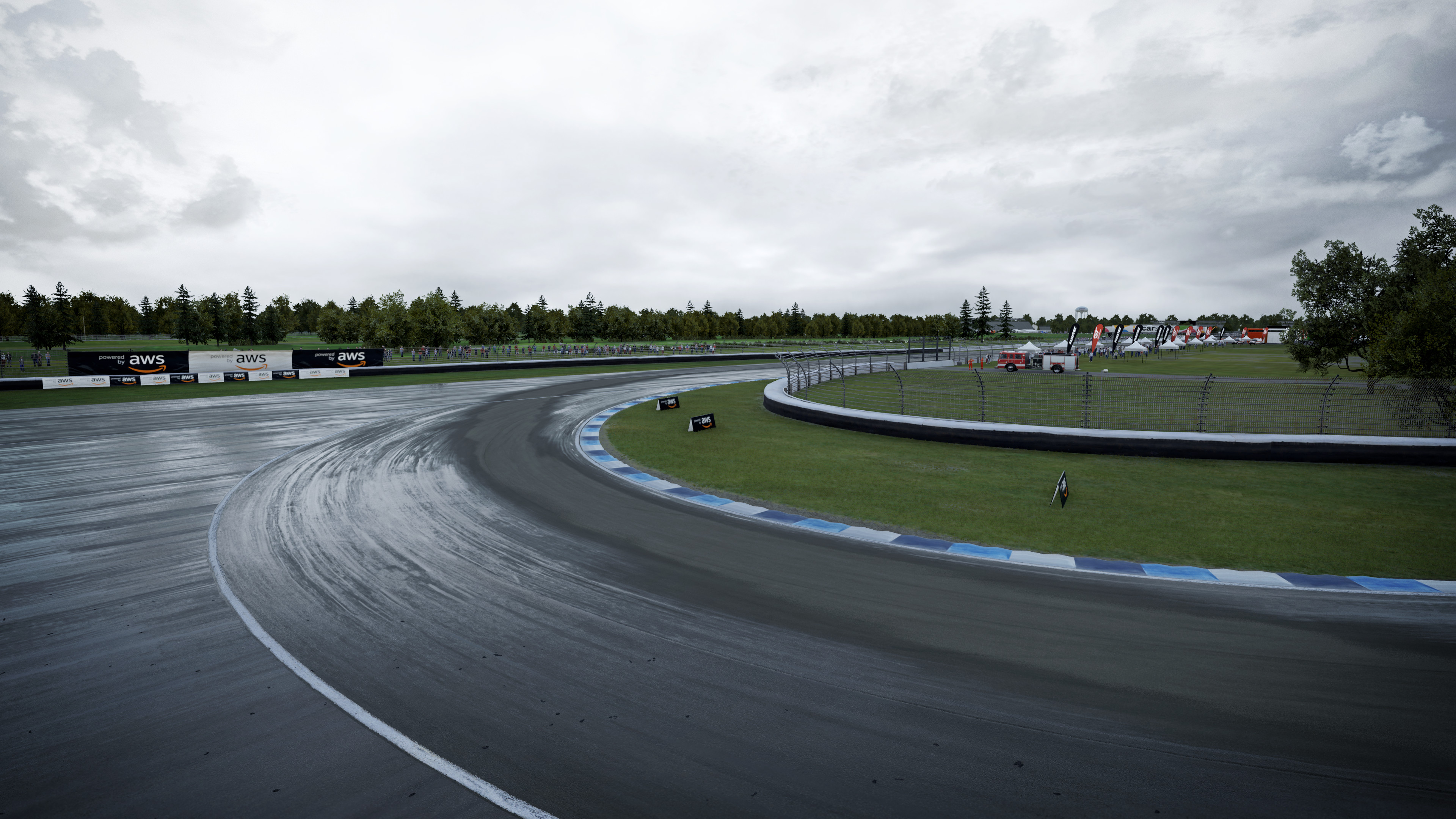 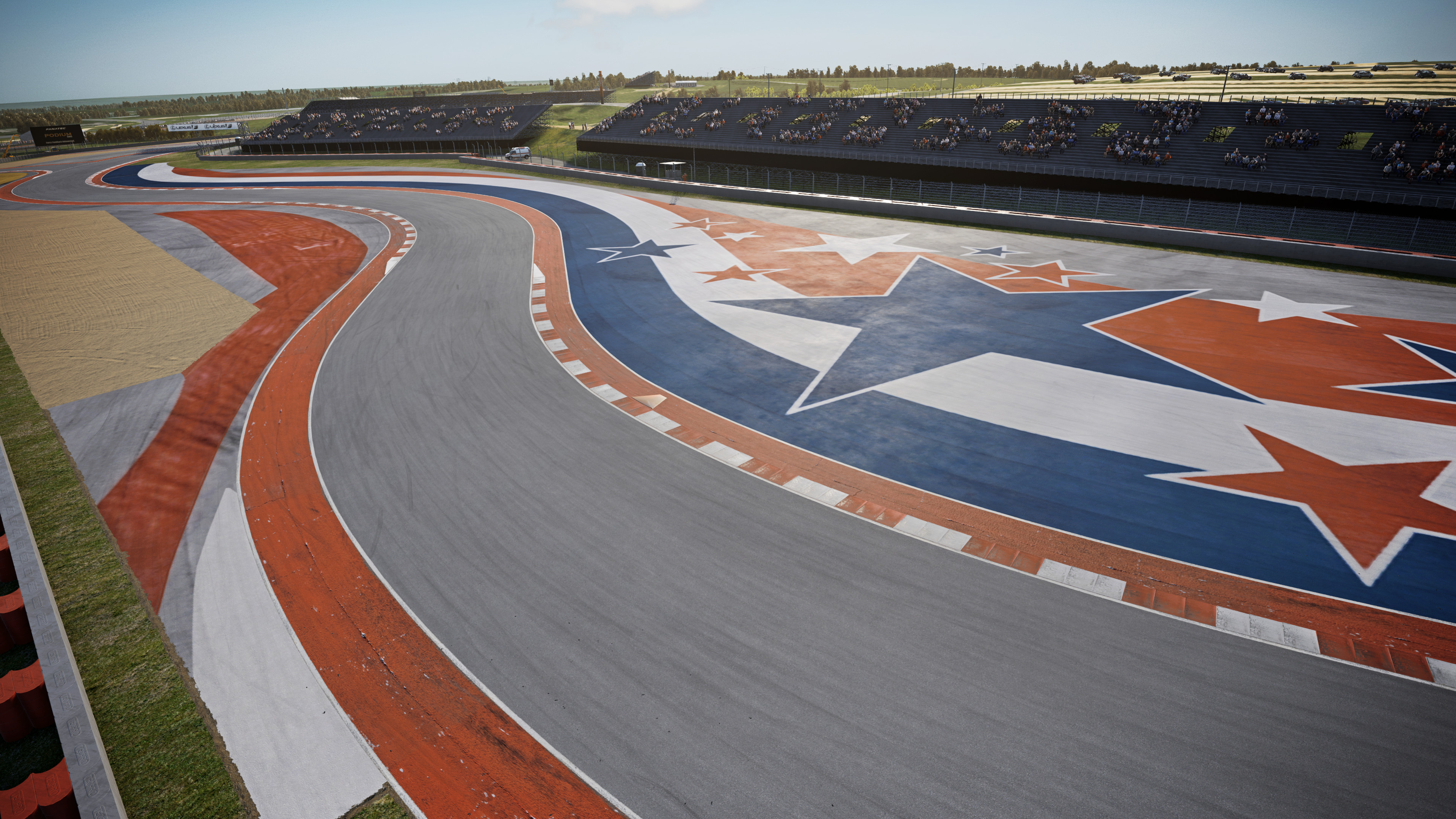 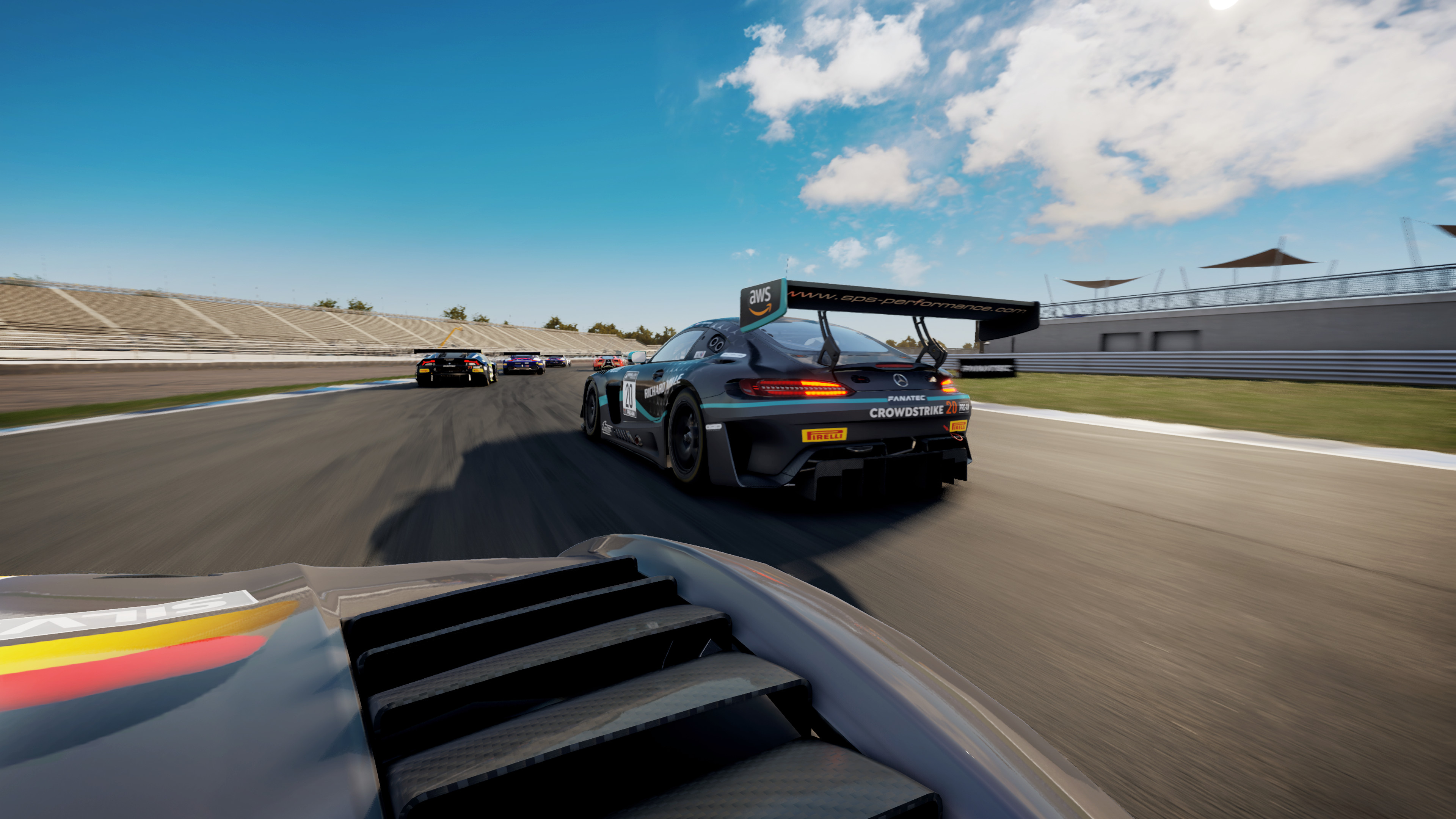 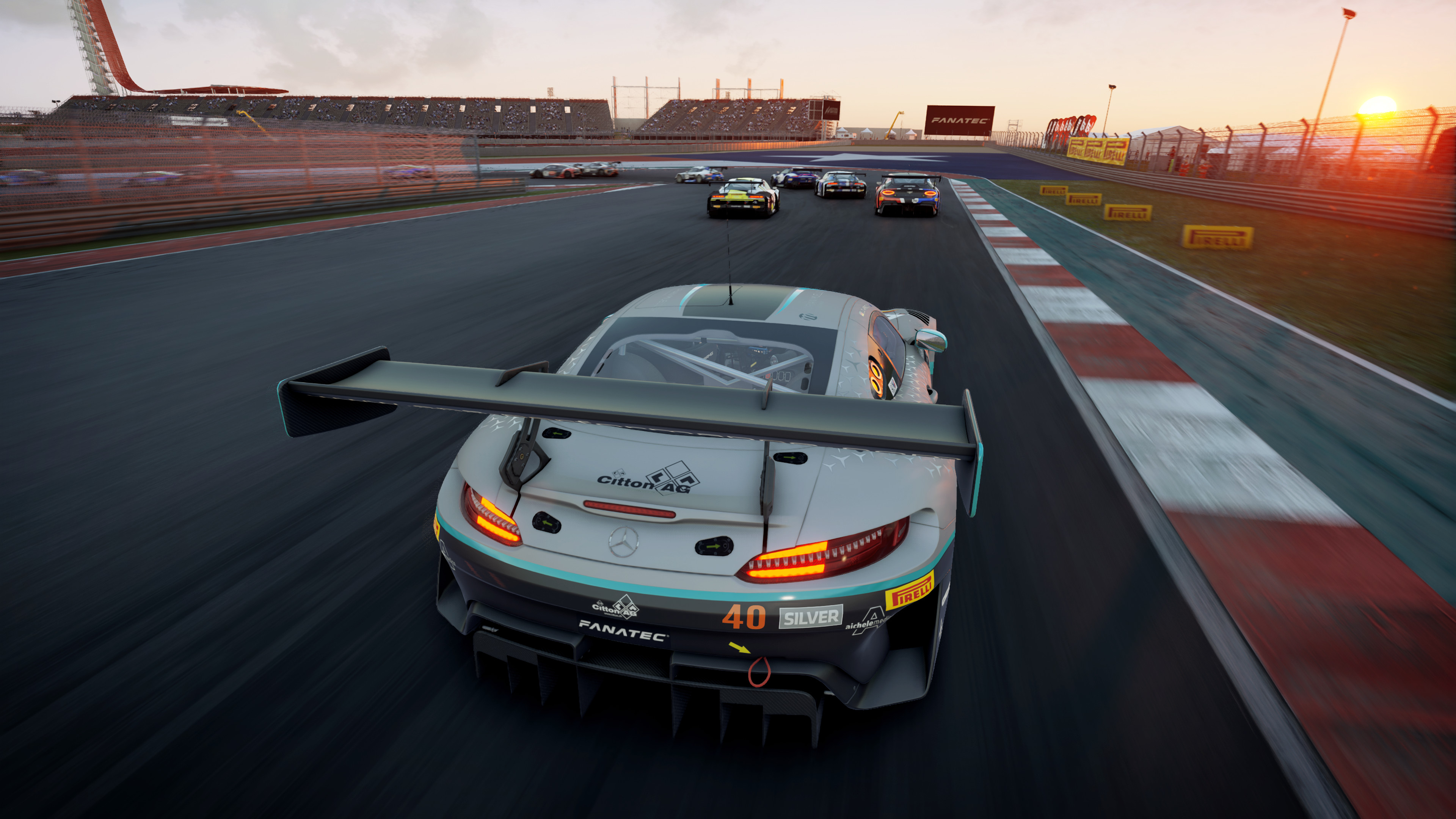 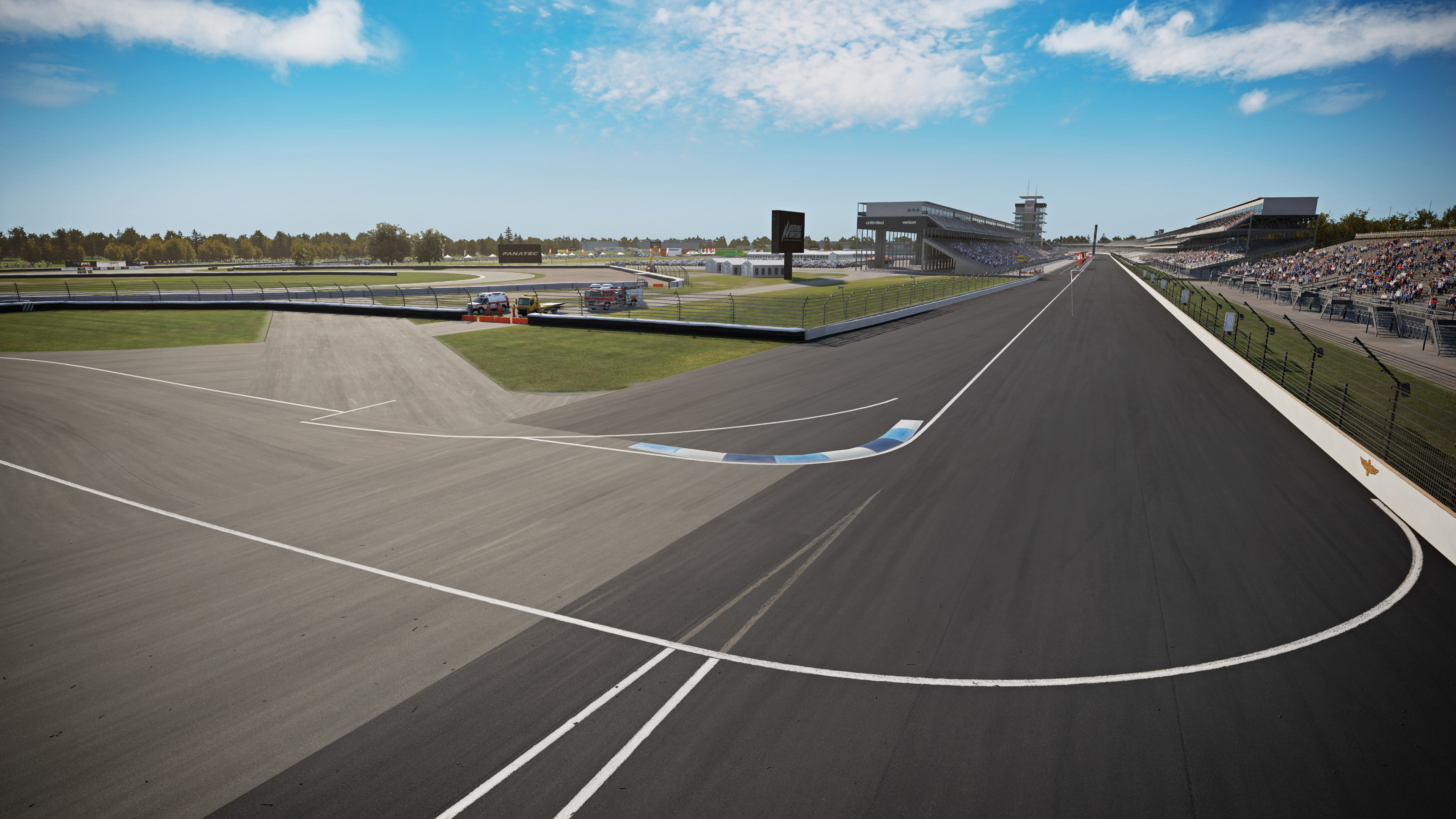