Automobilista 2 is a celebration of motorsports – a comprehensive simulator powered by genre-leading technology placing you right at the center of the thrills the sport has provided over the decades, with an uniquely immersive experience and unmatched variety of cars, tracks and features you won´t find in any other racing game; it is an advanced simulator that never forgets to remain fun and accessible.

Within a few clicks, you can jump from a rental kart for modern day race in downtown Sao Paulo to a historic Grand Prix car for a blast around Monzas famous banking as if it were the 1960s; Run one of the championship seasons offered within the game, or create your own custom season setting up classes, tracks, points system, weather to your preference;; Travel through the history of motorsports driving legendary machines such as the Lotus 72E, the mighty Group C Porsche 962c or the Mclaren F1 GTR on the tracks they actually belonged; enjoy the unique driving experiences of exotic race cars equipped with ingenious devices that made motorsports folklore never before modeled in a racing simulator, such as the Brabham BT46B fan car or the Mclaren MP4-12 with its ingenuous brake steer system; explore the freedom that Automobilista 2 provides to create great events that never were, or even really crazy ones that never could be.

There is more still to come in the years ahead – new cars & tracks, more historical content, different racing modes, enhanced gameplay features, better racing for both single and multiplayer; AMS2 continues to be an ever-evolving, ever-expanding project that will continue to get bigger and better.

From rental Karts to high-performance Prototypes, Classic Grand Prix cars to modern GTs and Racing Trucks, Automobilista 2 offers it all through a catalogue of beautifully-detailed venues across five continents.

Automobilista 2 combines world-class graphics with optimized performance to offer glorious visuals even on less powerful systems, and one of the best VR experiences of any racing game

Featuring the most advanced dynamic weather and track condition systems, 24-hour cycles, barometric pressure modelling, varying wind speeds and temperatures — all to produce ever-changing conditions session to session. AMS2 gives you full control for races to progress just as you want it, ensuring no two laps are the same

– Real Weather links AMS2´s ultra-advanced weather system with a global meteorological data system to provide real time weather for all locations present in the game – that means that if you select the current date and hour for a race at Silverstone and it´s currently raining there, you´ll get the same weather in AMS2; if it has just stopped raining a couple of hours earlier, the track will still be wet in real life, and it will likewise still be wet in AMS2 as well. Real Weather does not just mimic current weather conditions though – it packs data for every single day over the last 40 years for every track in the game, allowing users to reproduce historical races in changeable weather very closely to how they actually happened.

– Automobilista 2 also features one of the most complete sets of rules & regulations of any racing sim, allowing users to emulate rules of most major series in the world. In V1.4 we expand that reach with the introduction of oval racing and the support for Full Course Yellow. AM2 also allows users to customize multiclass races with the exact number of opponents from each class they may desire.

EVER EVOLVING, EVER EXPANDING

Boasting a commitment to a long-term development cycle, Automobilista 2 receives regular monthly game updates bringing in a constant flow of new features and improvements to the game along with new cars and tracks 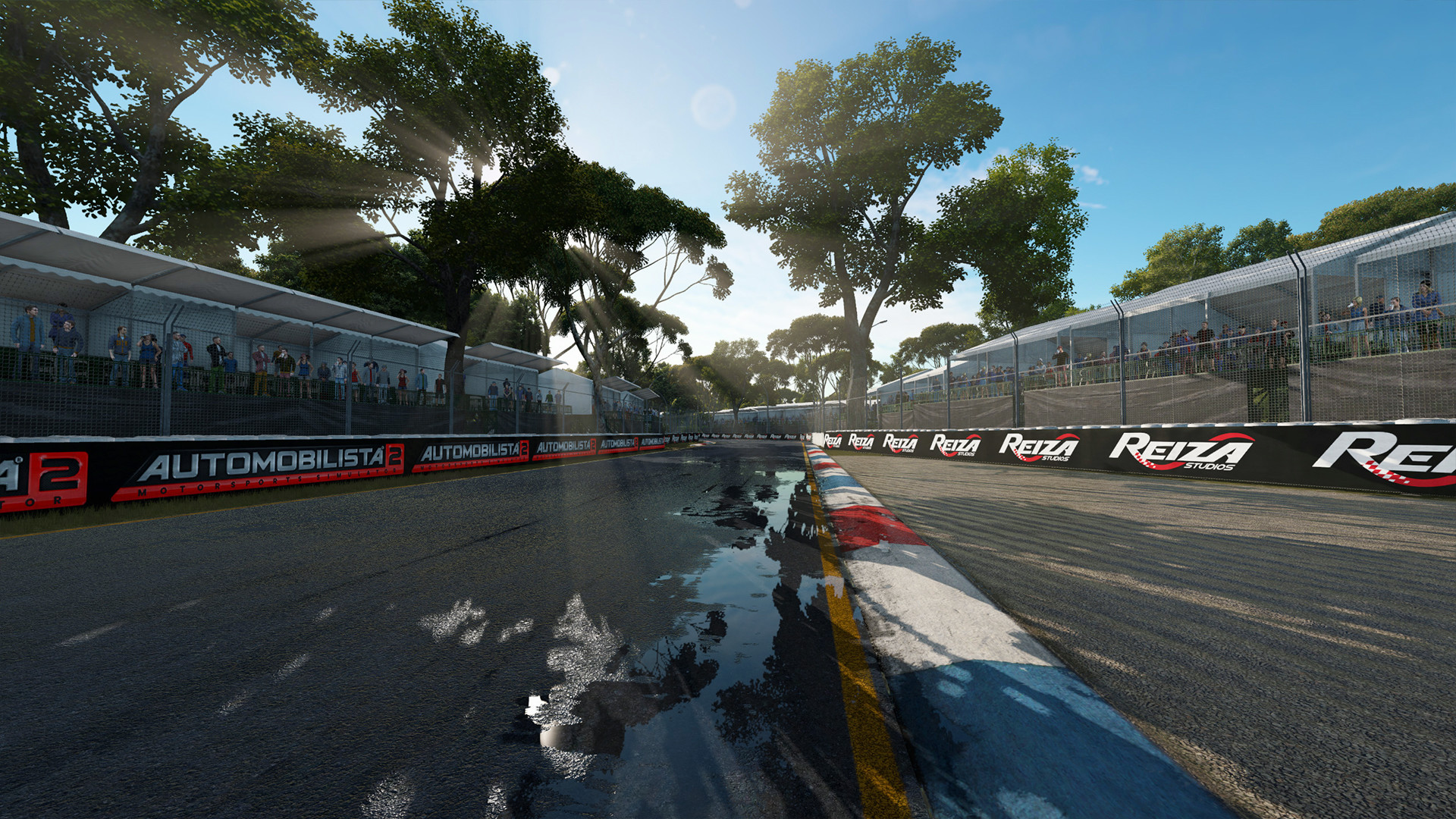 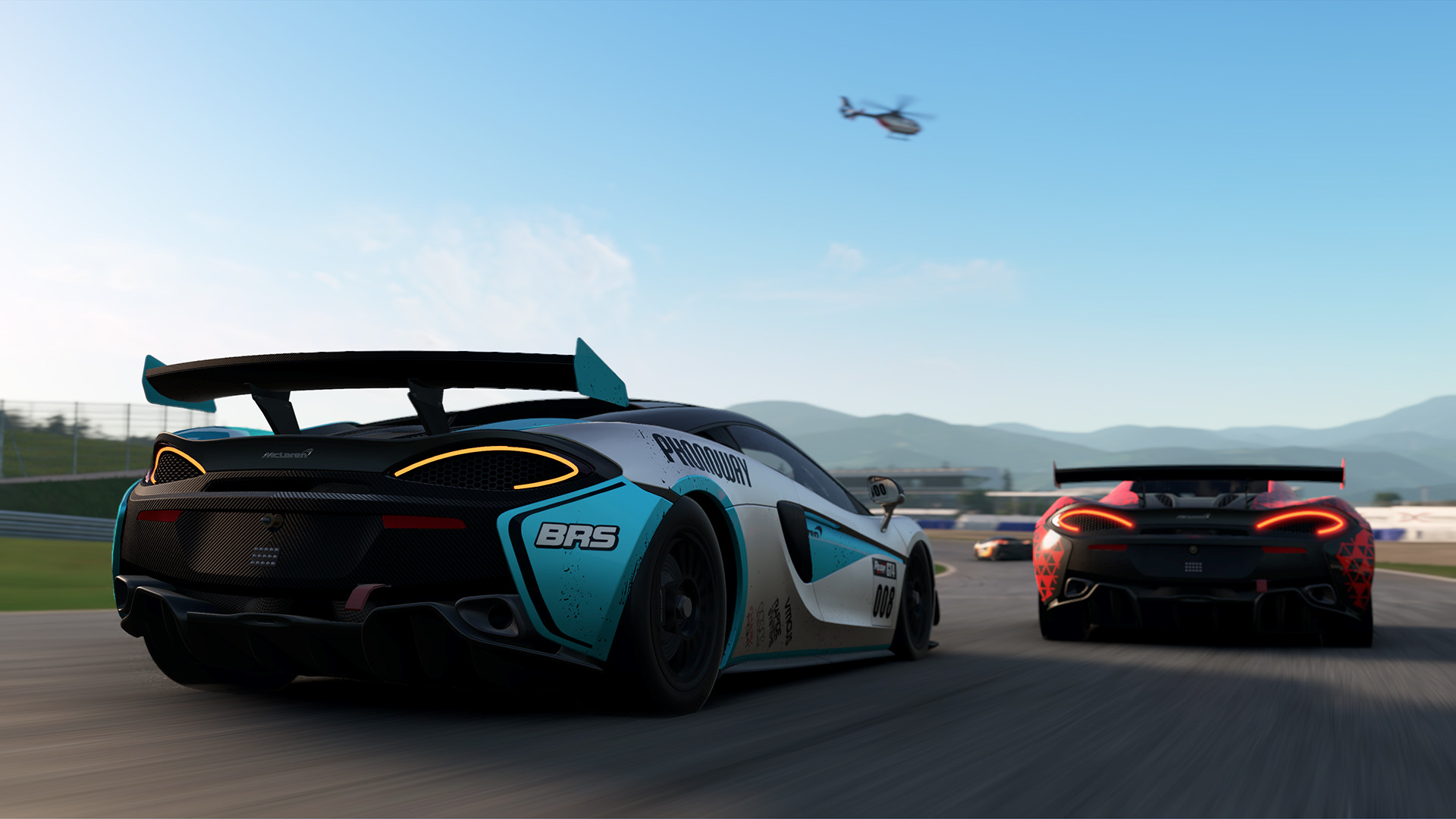 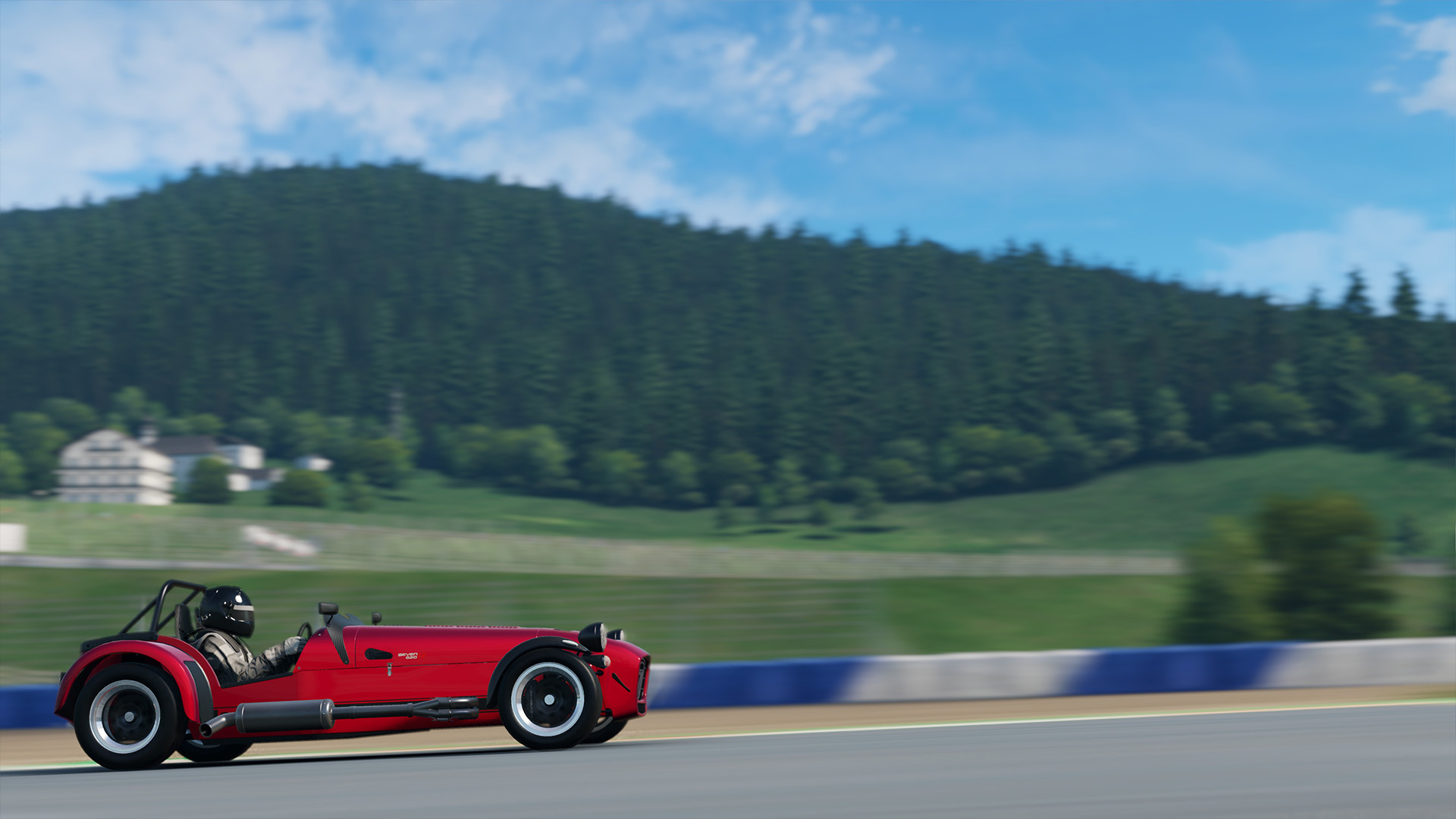 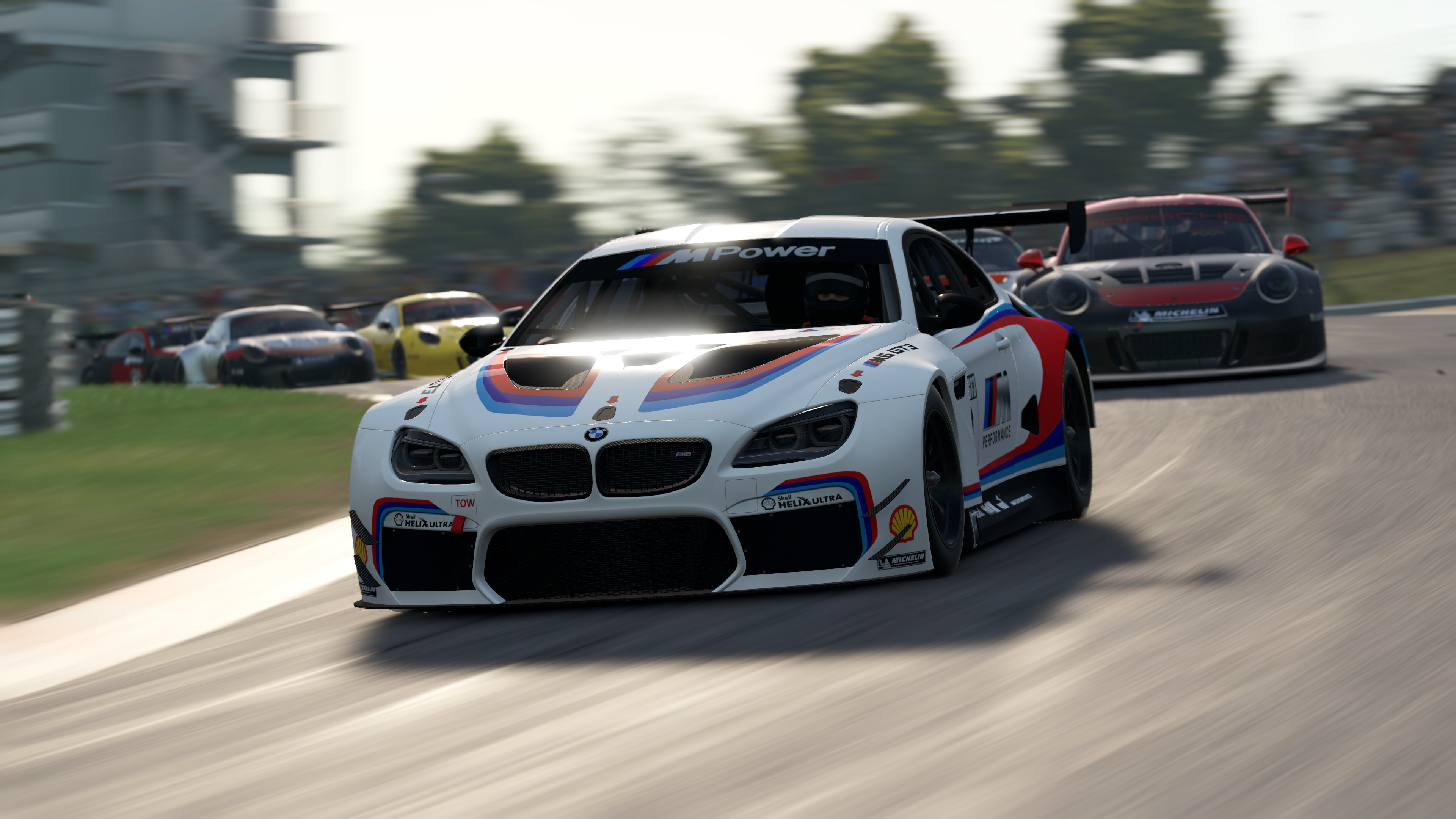 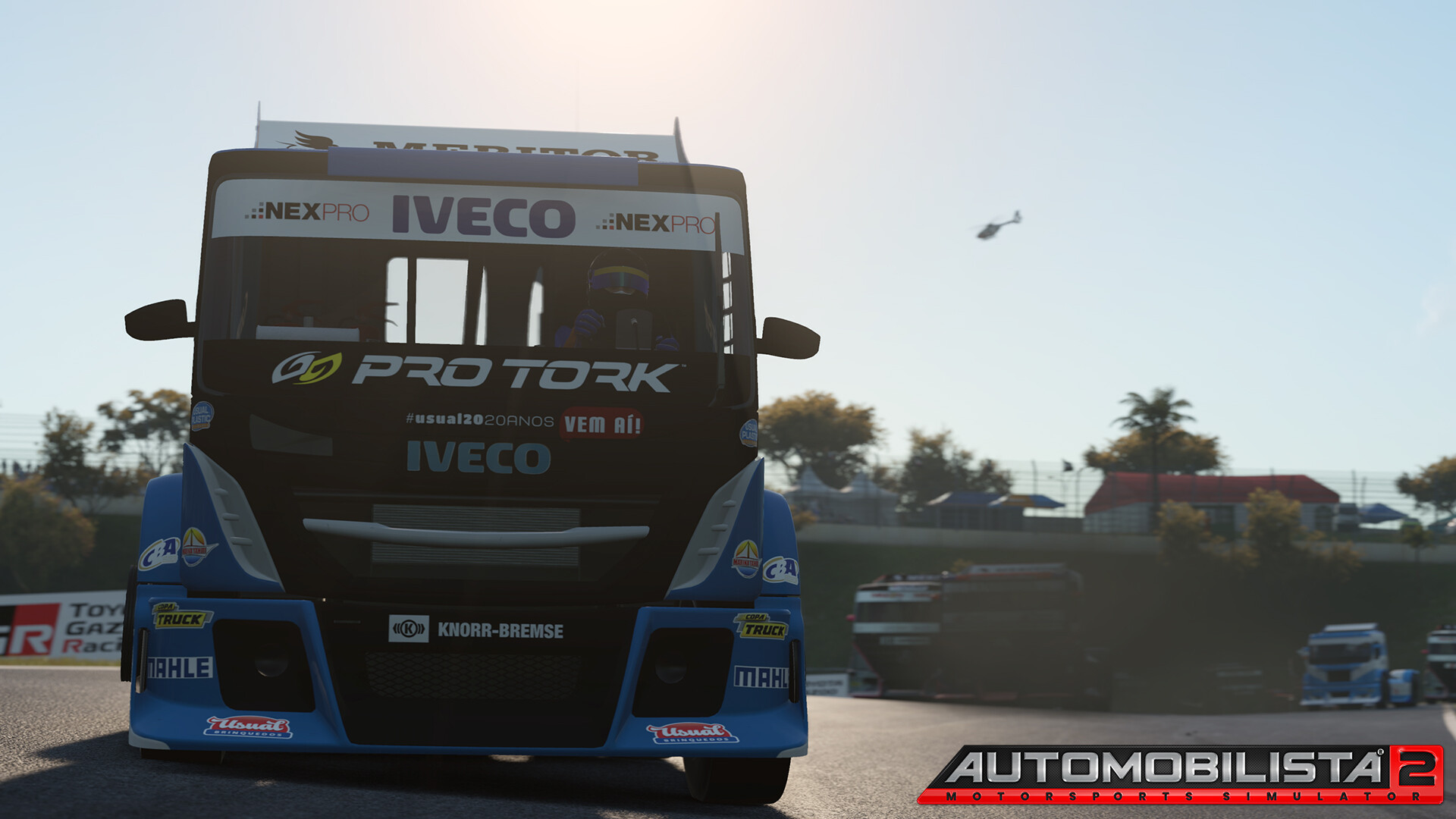 How To Install Automobilista 2