Battle Mage is a rogue-like/souls-like/Metroidvania. It features fast responsive sword, bow and spell combat, in an endlessly repeating randomly generated world. It features a procedurally spawning narrative that encourages the player to explore the massive maze-like world.

Battle Mage follows in the tradition of fantasy and/or Dungeons and Dragons with an emphasis on the mysterious and unexplored. In even the earliest works of great authors like C.S. Lewis, Etc. there is a world that exist in between worlds. It is an boundless realm of repeating portals. As Battle Mage you must explore and defend this infinite realm.

“oh Ye Children Of the Moth and Flame,

Come Forth For You Have Found Yourself Reborn.

Yes It Is You. Found Again Among the Filthy Waxy

Your Vigor For Though You Are Defeated there

Is Yet another Battle. Yes, brother! Yes, Sister!

It is you and you alone who can and will defeat first
your fear then your enemy! Cast your doubts aside
as the candle threw you, spattering burst forth
emerging anew. BATTLE AGAIN! 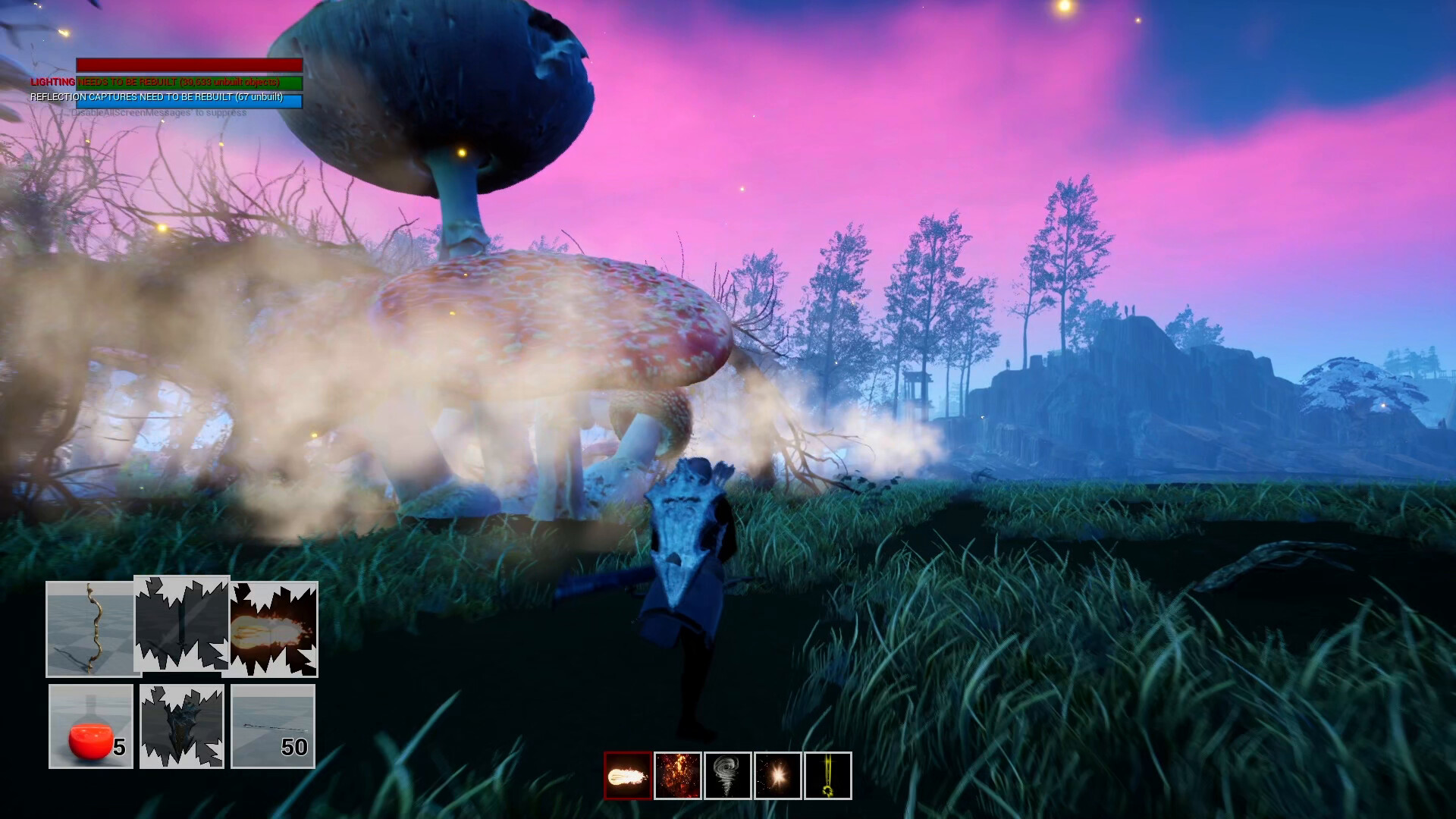 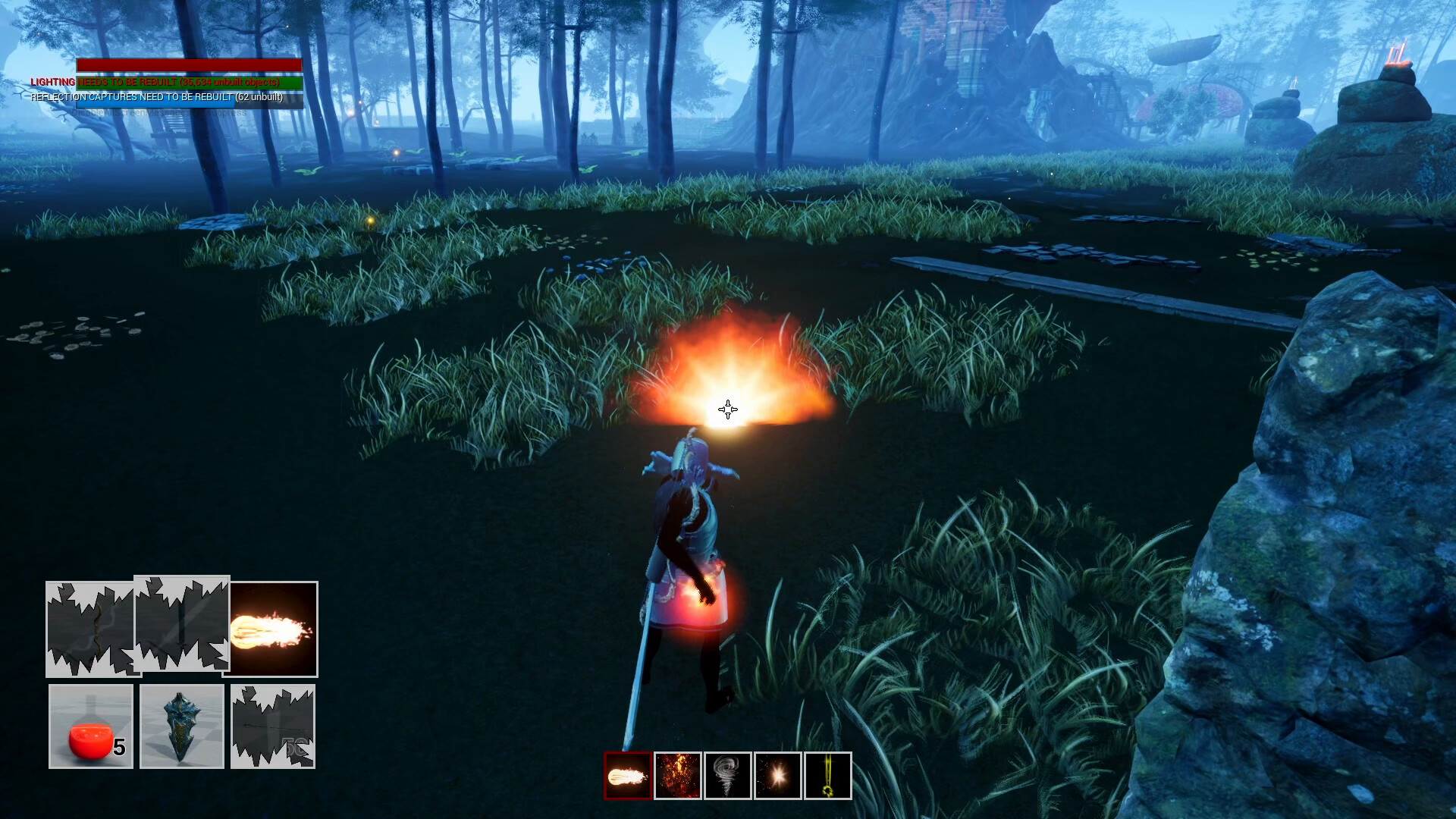 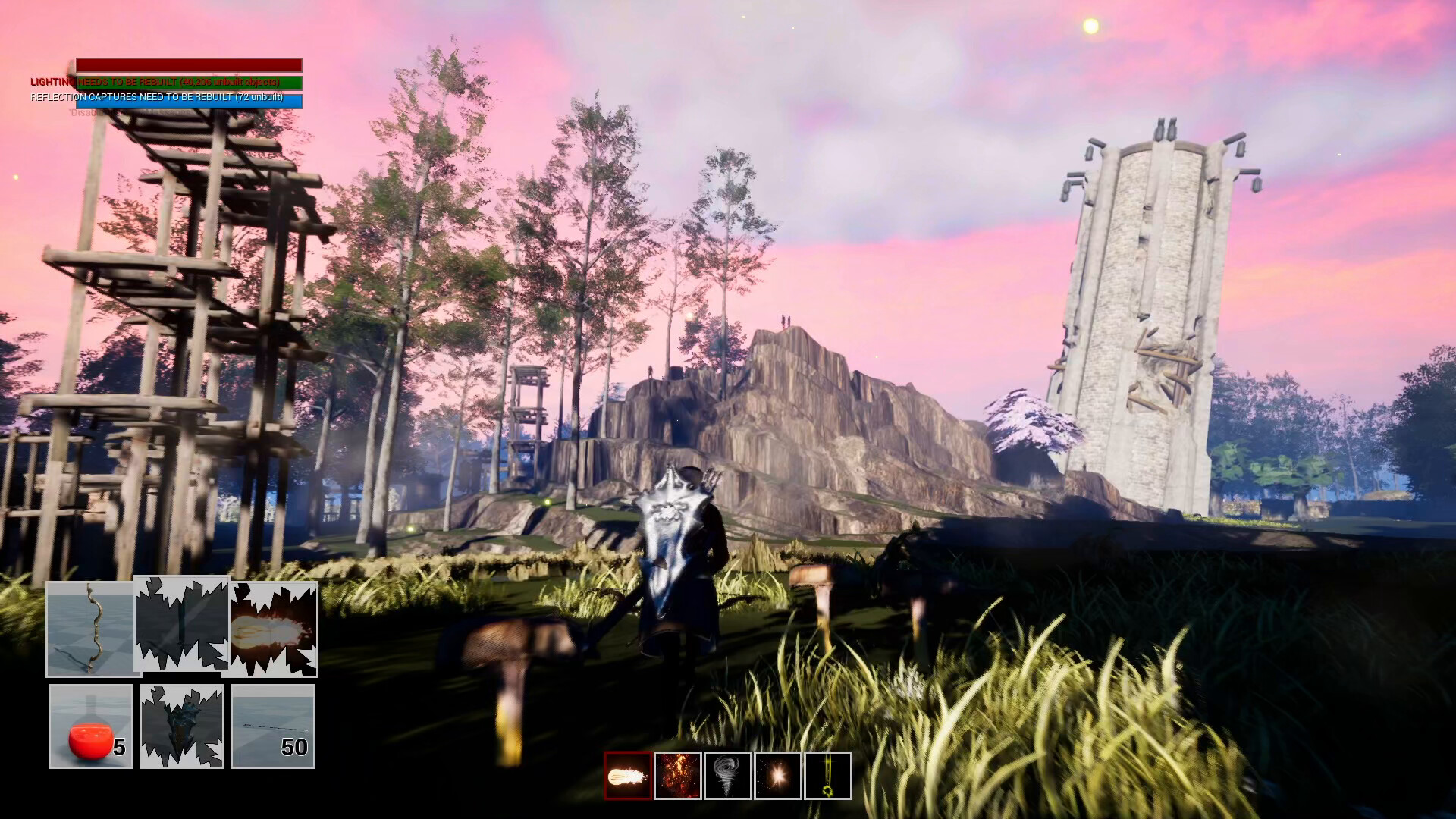 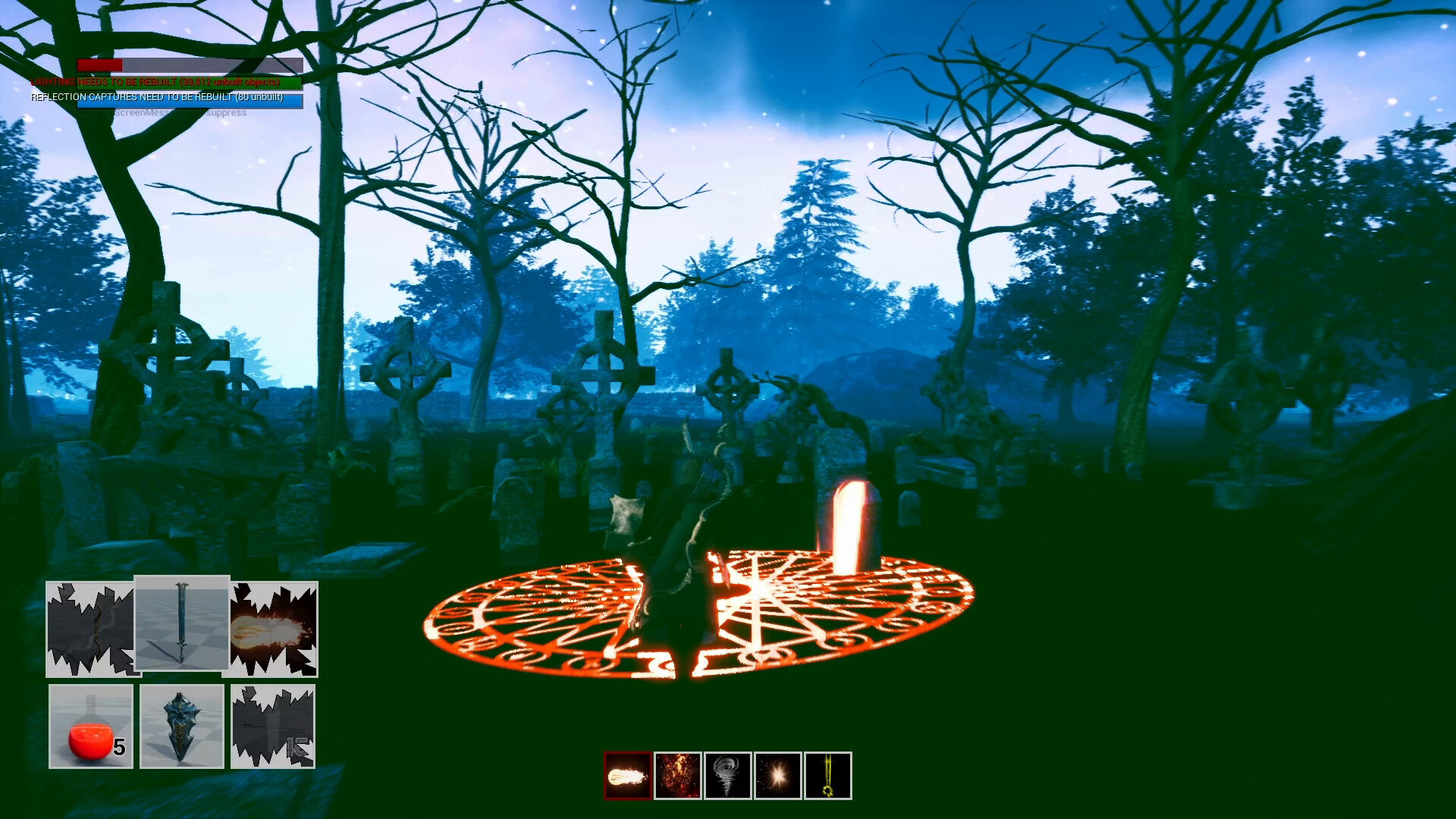 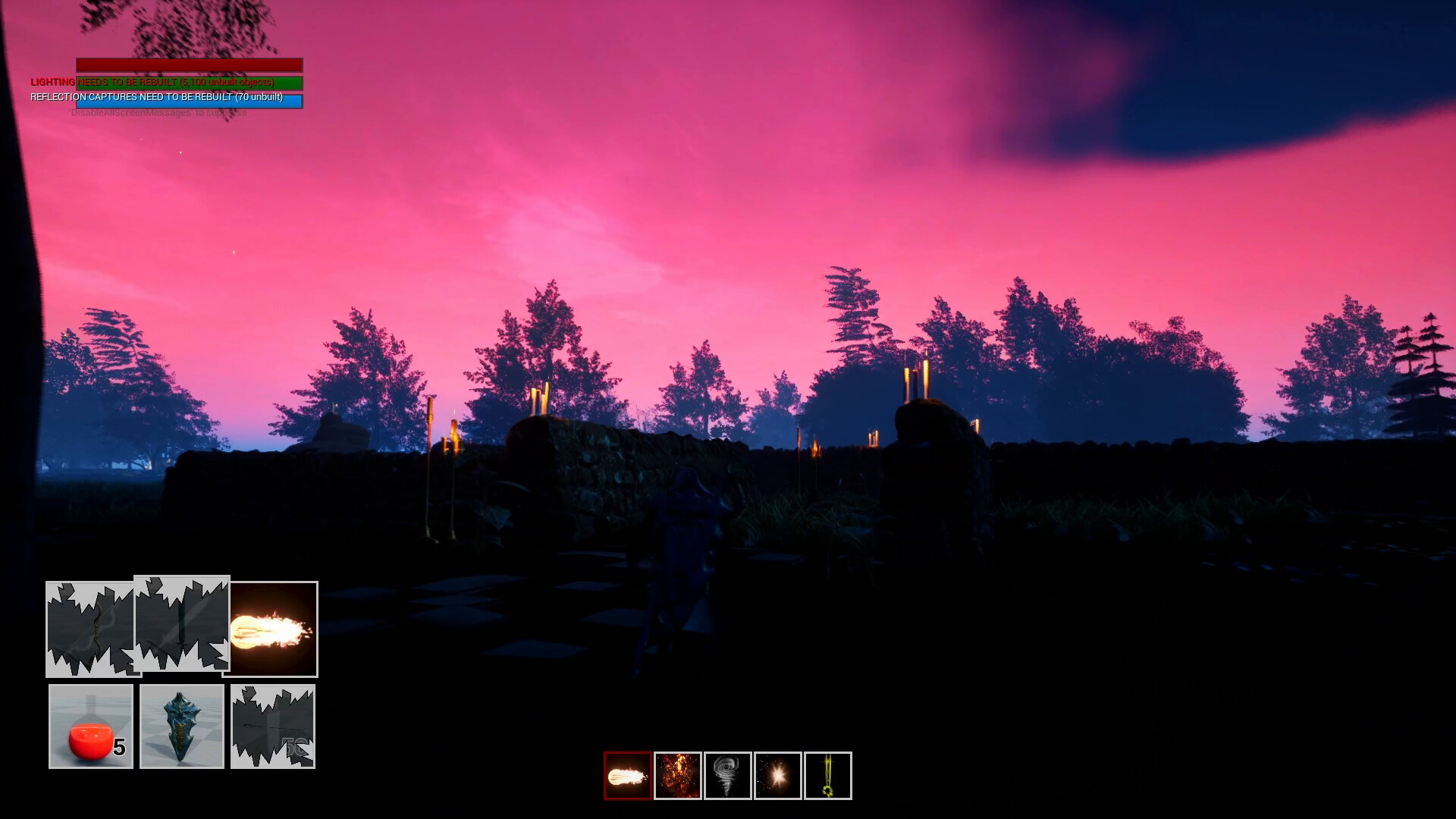 How To Install Battle Mage

Aurora's Journey and the Pitiful Lackey (3.12 GB)
Indie Games
the Not so Great team