Breakers Collection features both of the original games (Breakers and Breakers Revenge) and a brand new content for the cult-classic among the fans of Fighting Games, that was first released in 1996 for the Neogeo and Arcades and after released with a sequel in 1998 with additional playable characters, balance adjustments and new gameplay elements.

Breakers Collection is a simple action-fighting game, with a roster with many playable characters (10 in Breakers Revenge), that were all known by the fans from around the world.

The special actions are also similar to other fighting games from the same era, although the dashing and back-stepping techniques tend to differ between characters. 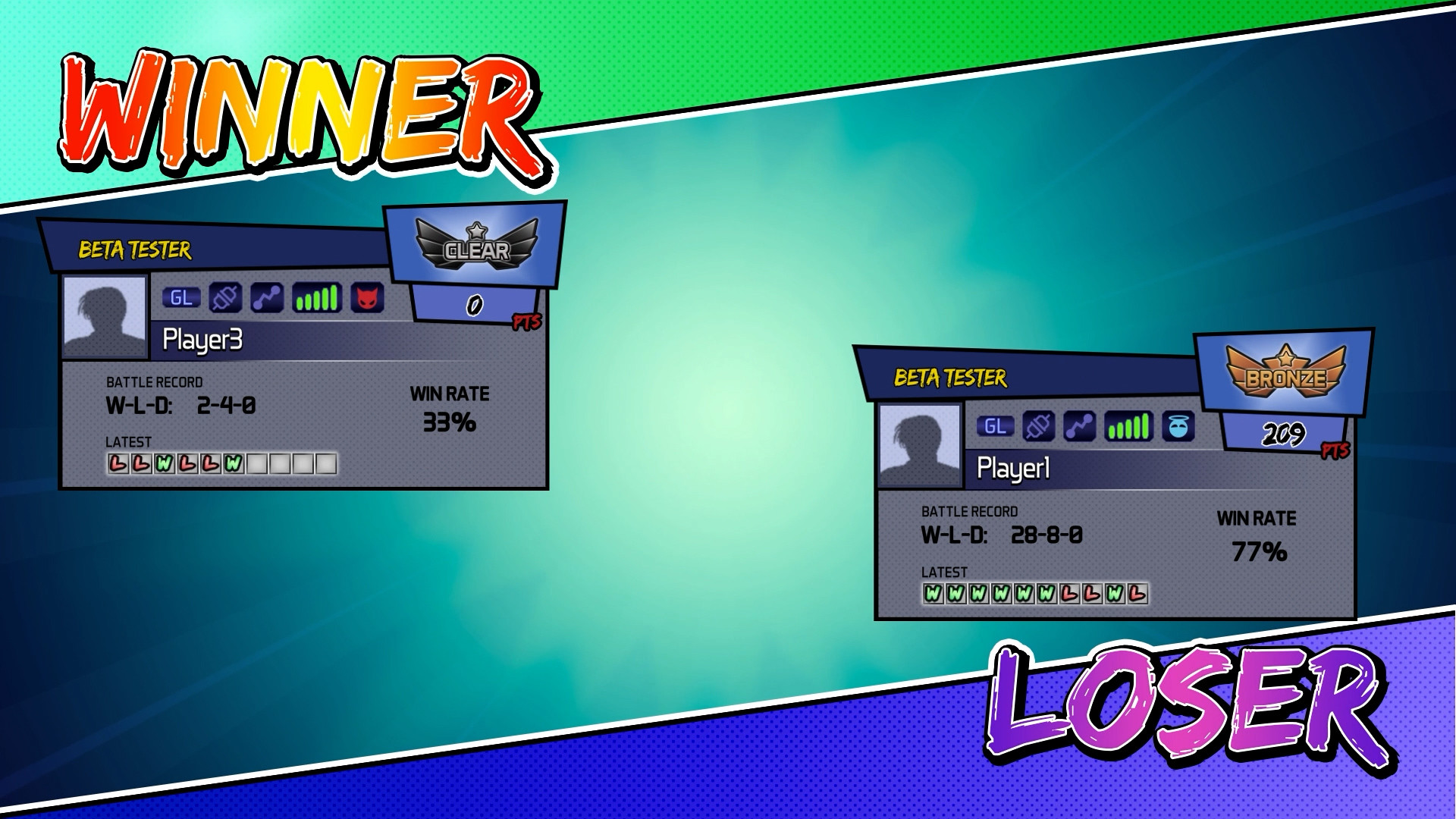 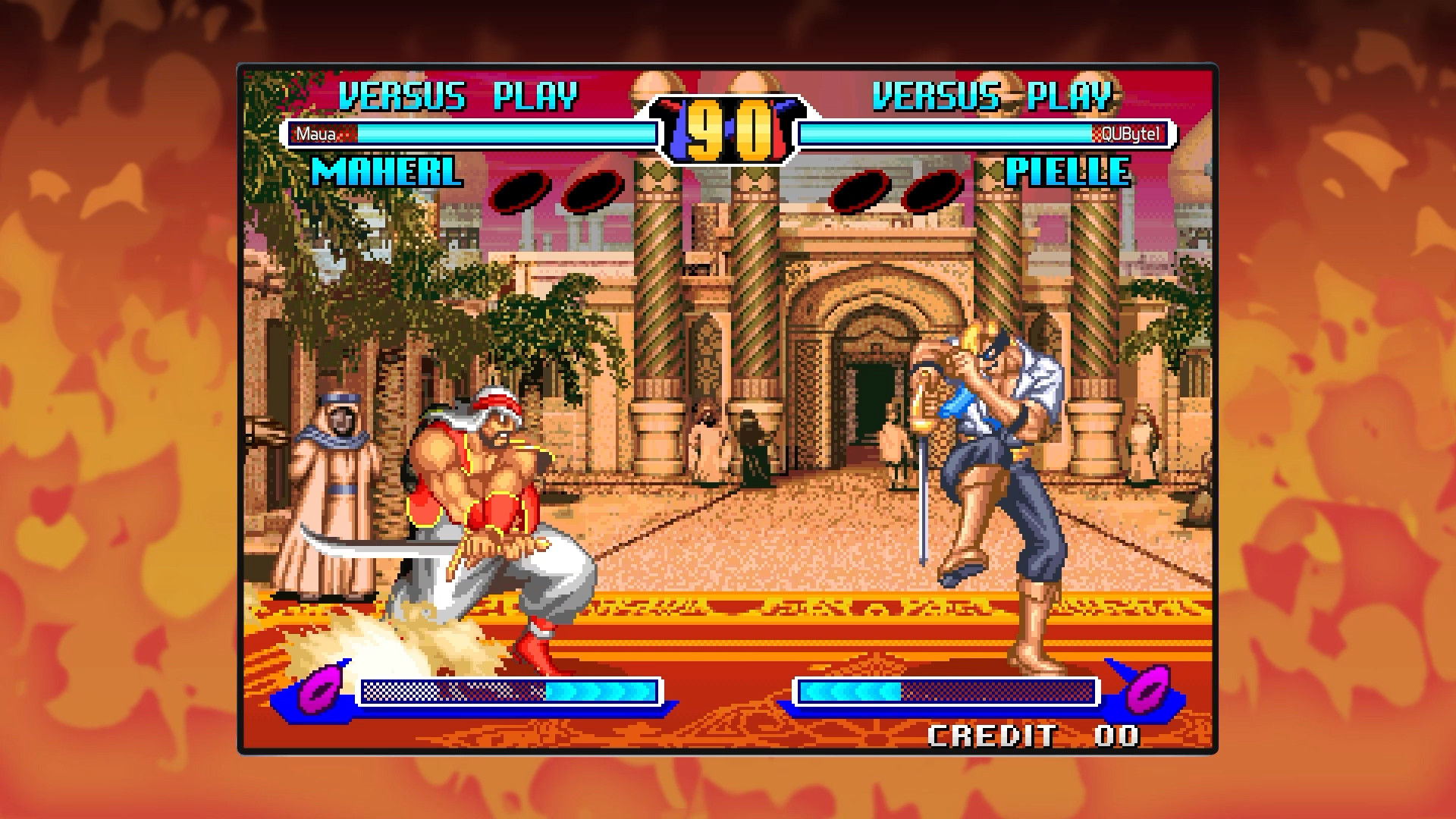 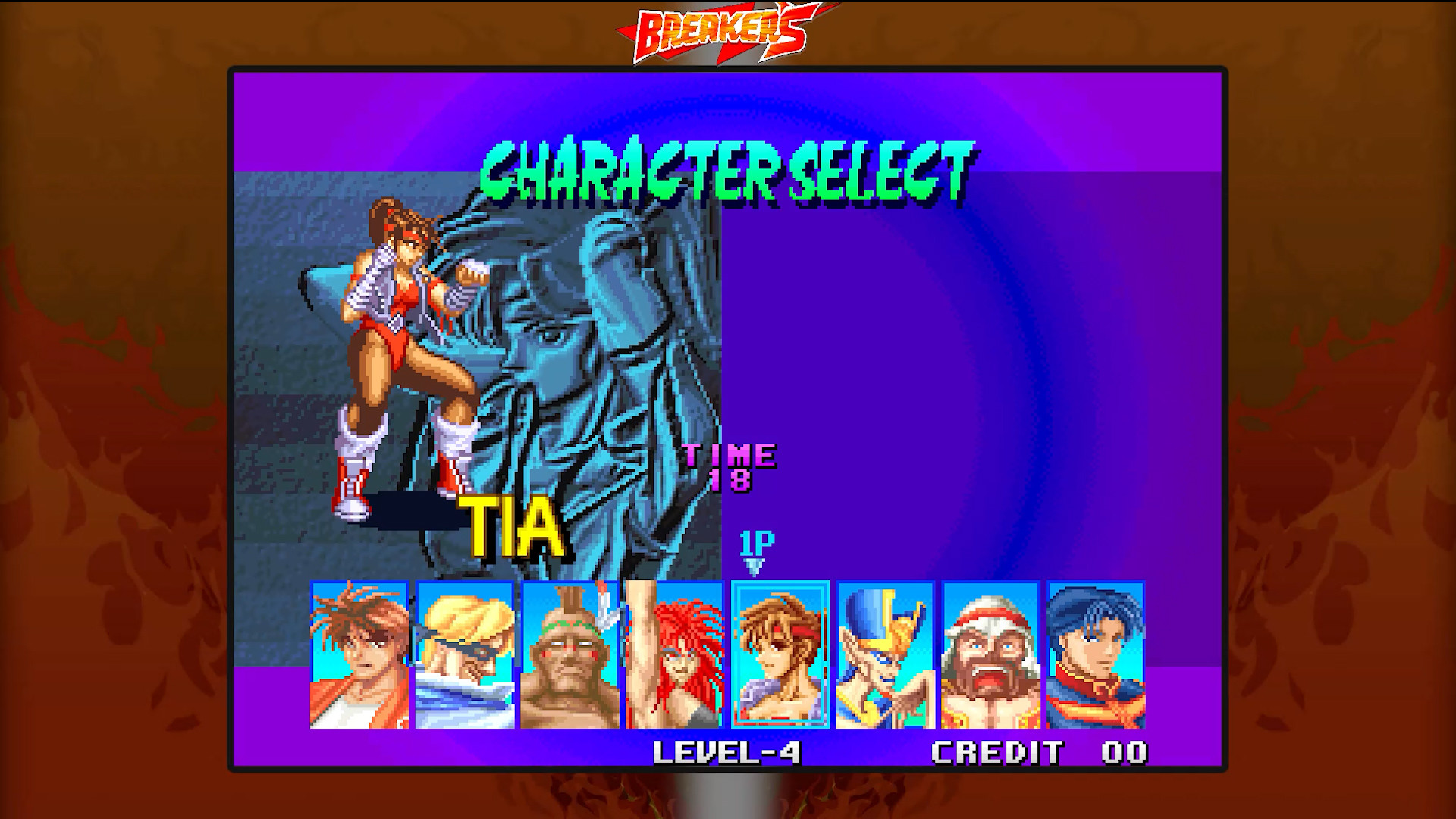 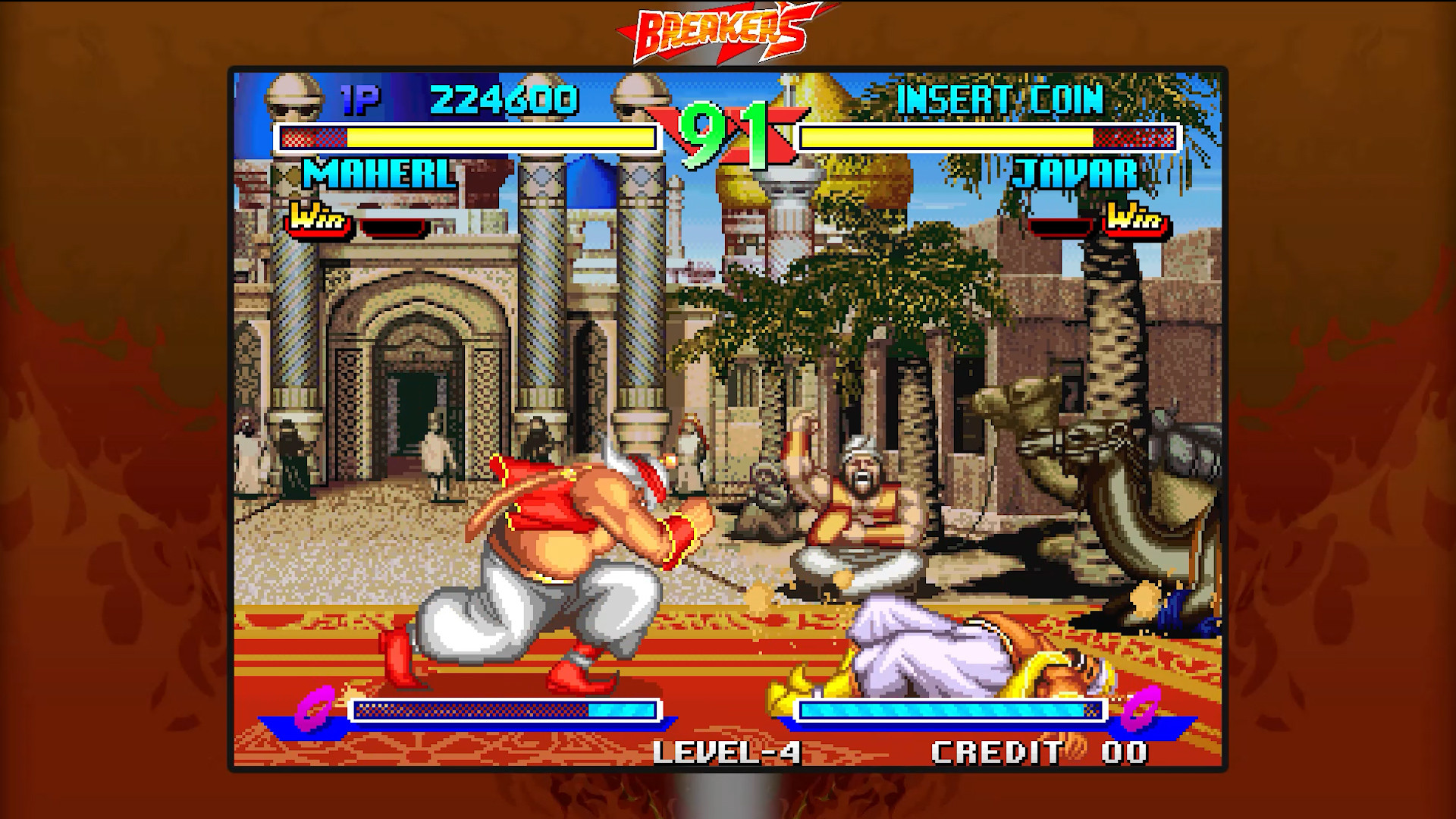 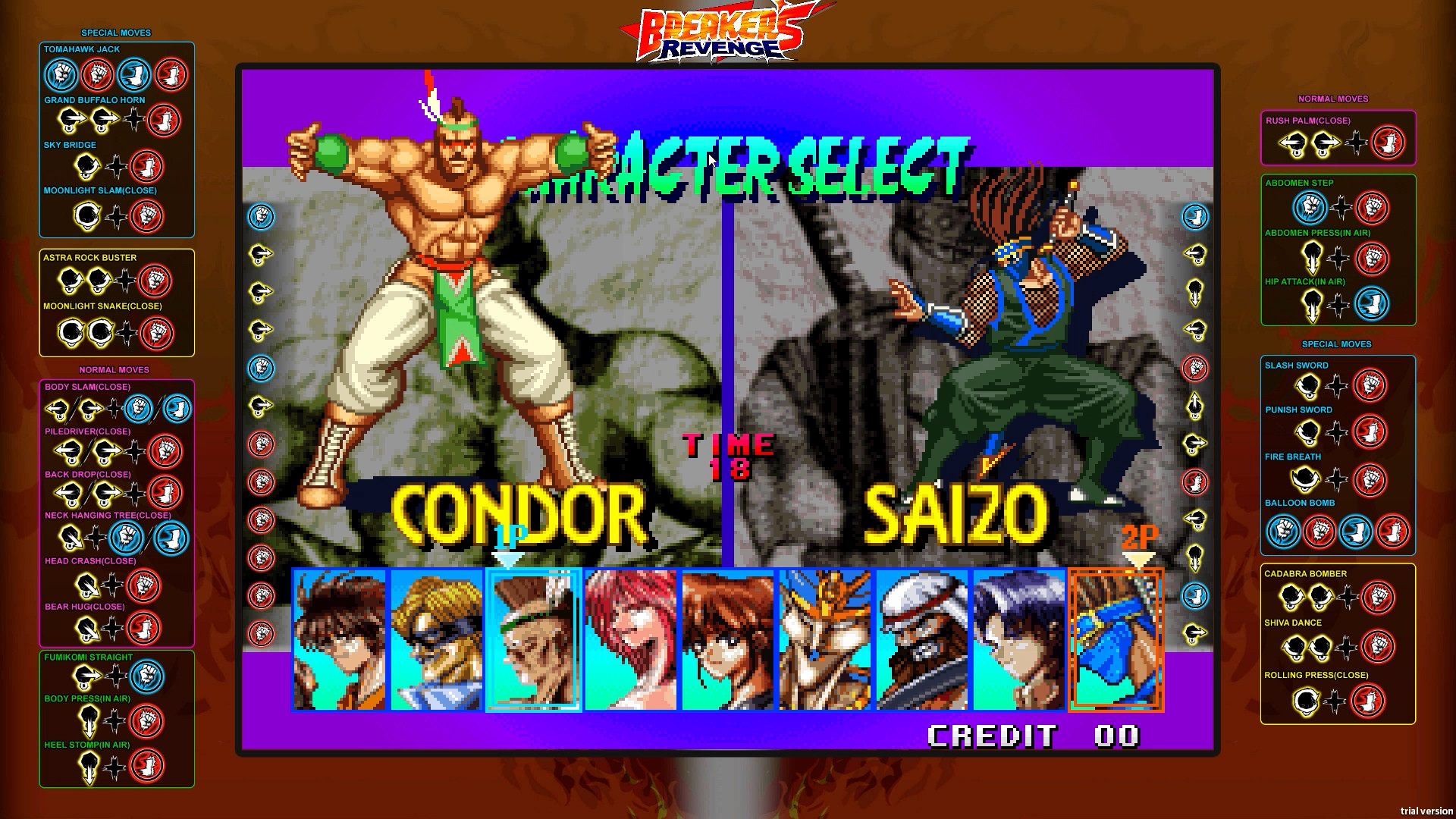 How To Install Breakers Collection