The grandfather of brick-breaking games is back with some of the toughest challenges yet! Breakout: Recharged steps up the excitement with a fresh coat of paint, exciting power-ups, and another original soundtrack from award-winning video game composer Megan McDuffee.

Breakout: Recharged will forever change what you expect from a brick-breaking title. The endless arcade mode and 50 challenge levels will push you to the limit of your skills. Don’t fret, however, as this wouldn’t be a Recharged title without game-changing powerups. Expect the aid of rail guns, homing missiles, and explosives to join the traditional multi-ball. You’ll need every tool in the arsenal and razor-sharp reflexes to climb the global leaderboards.

Challenge: Compete in a series of 50 challenges designed to put even the most seasoned players to the test

Compete: Reach the top of global leaderboards for arcade and individual challenge modes

Bring a Friend: Play local co-op in every mode – breaking bricks is better together!

Get in the Groove: Rock out to an original score by Megan McDuffee 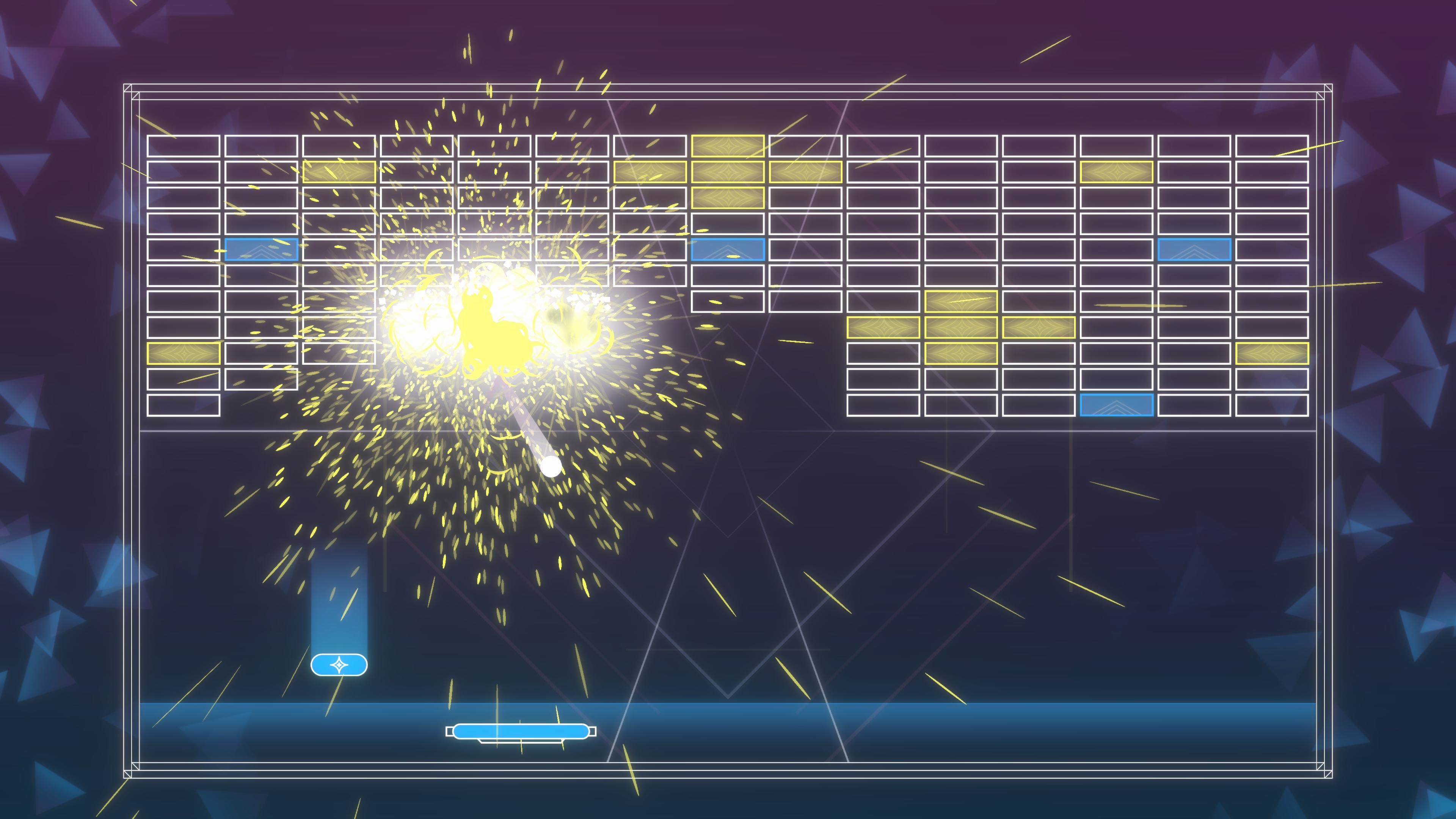 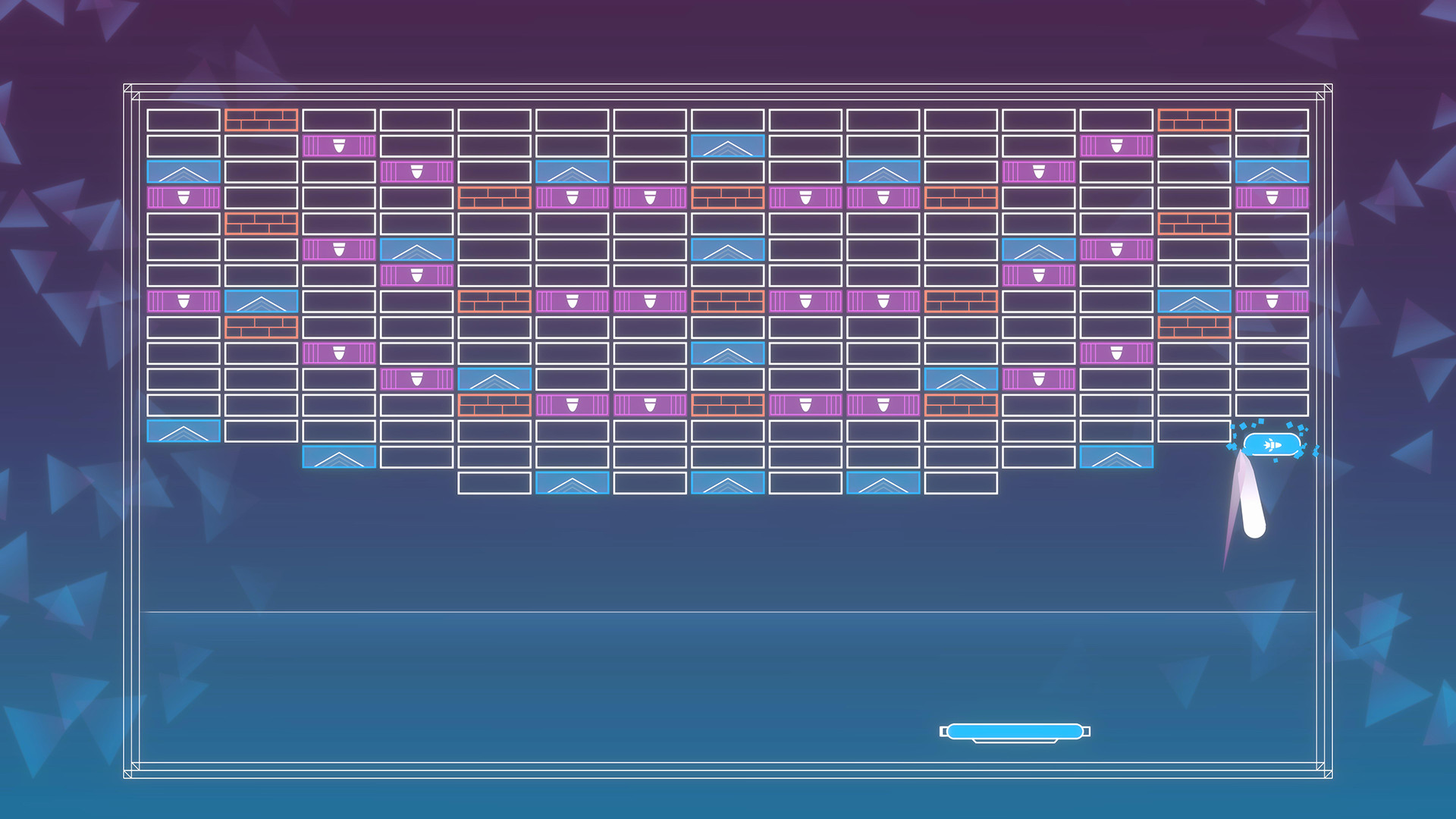 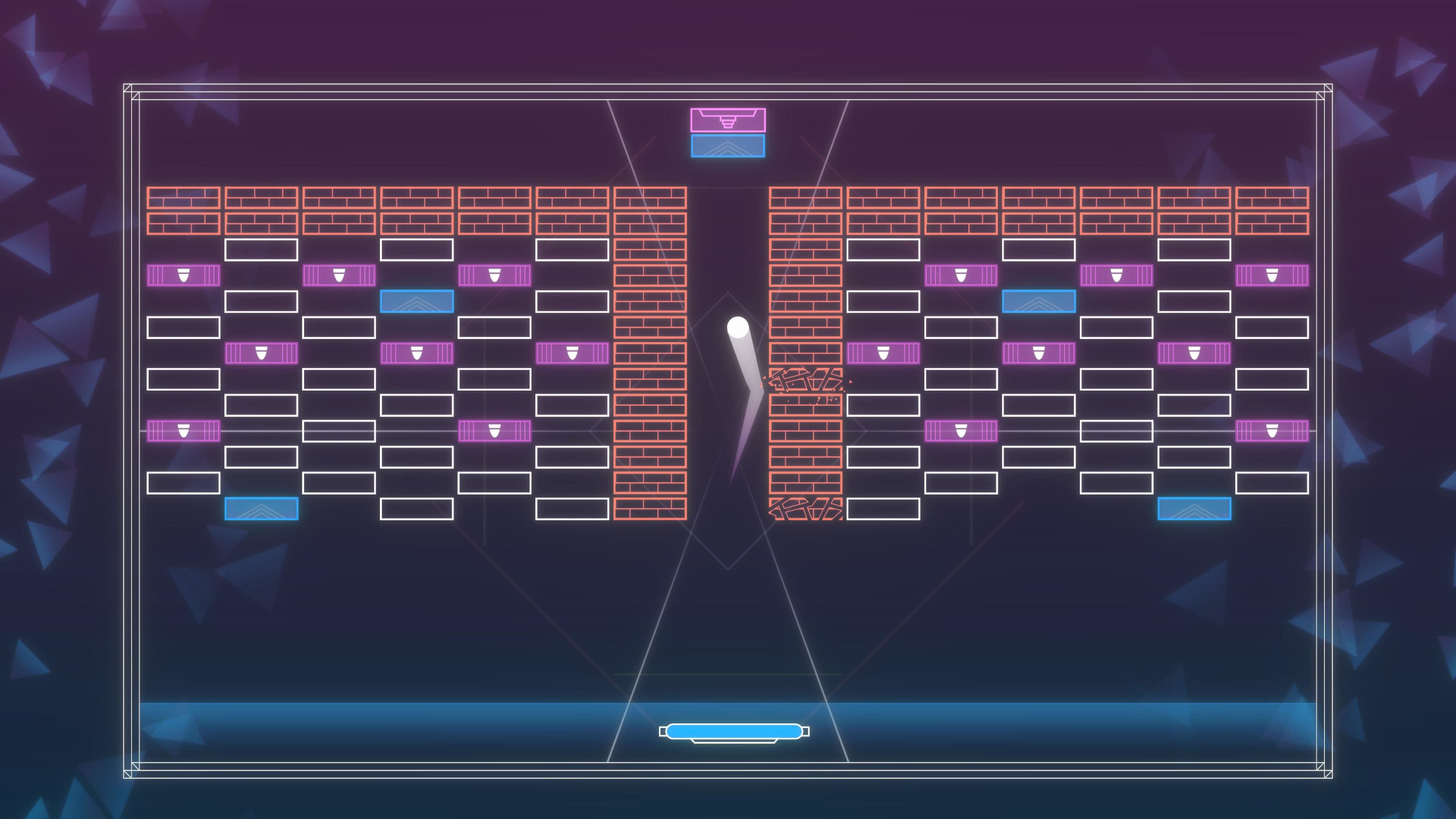 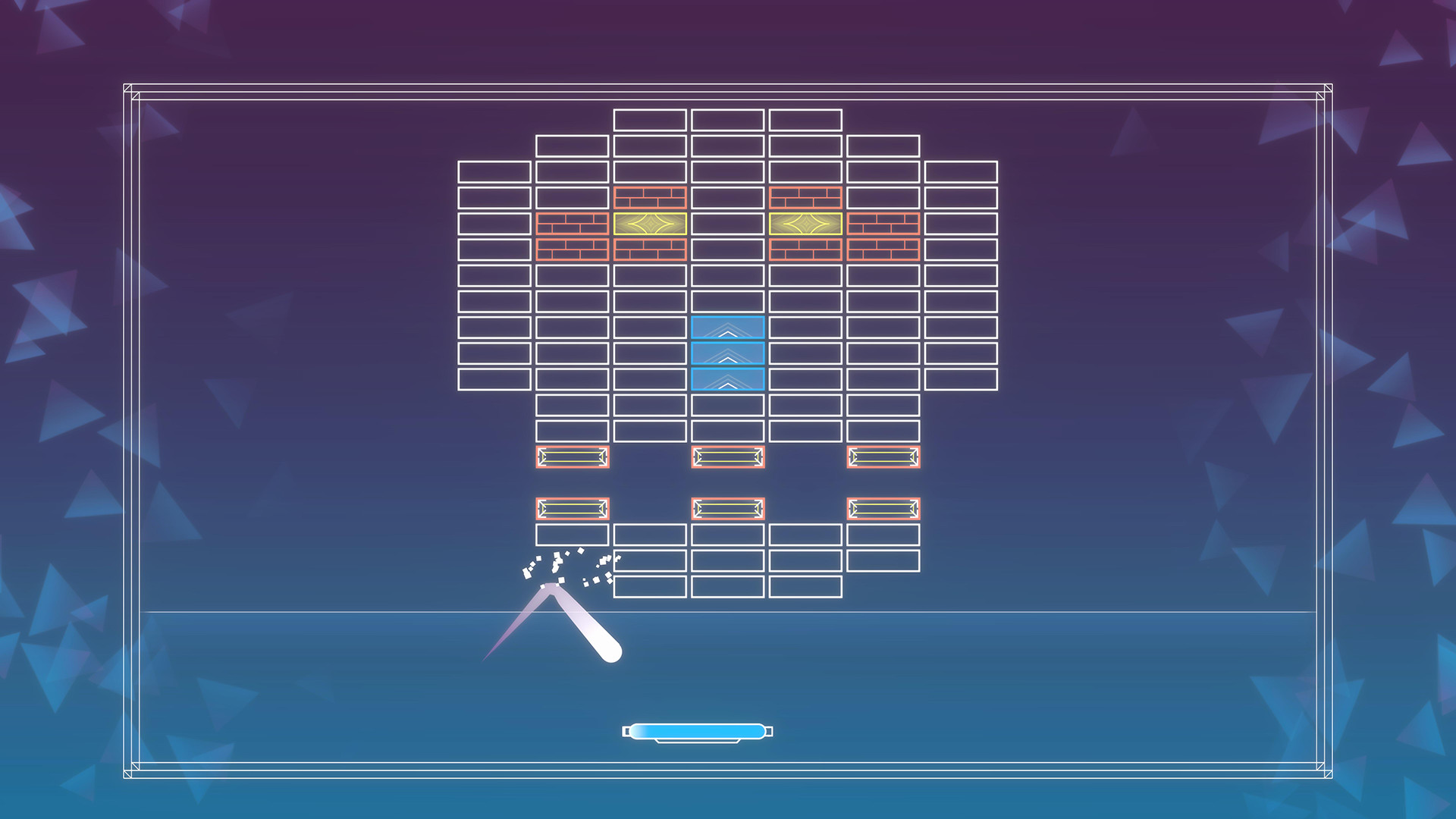 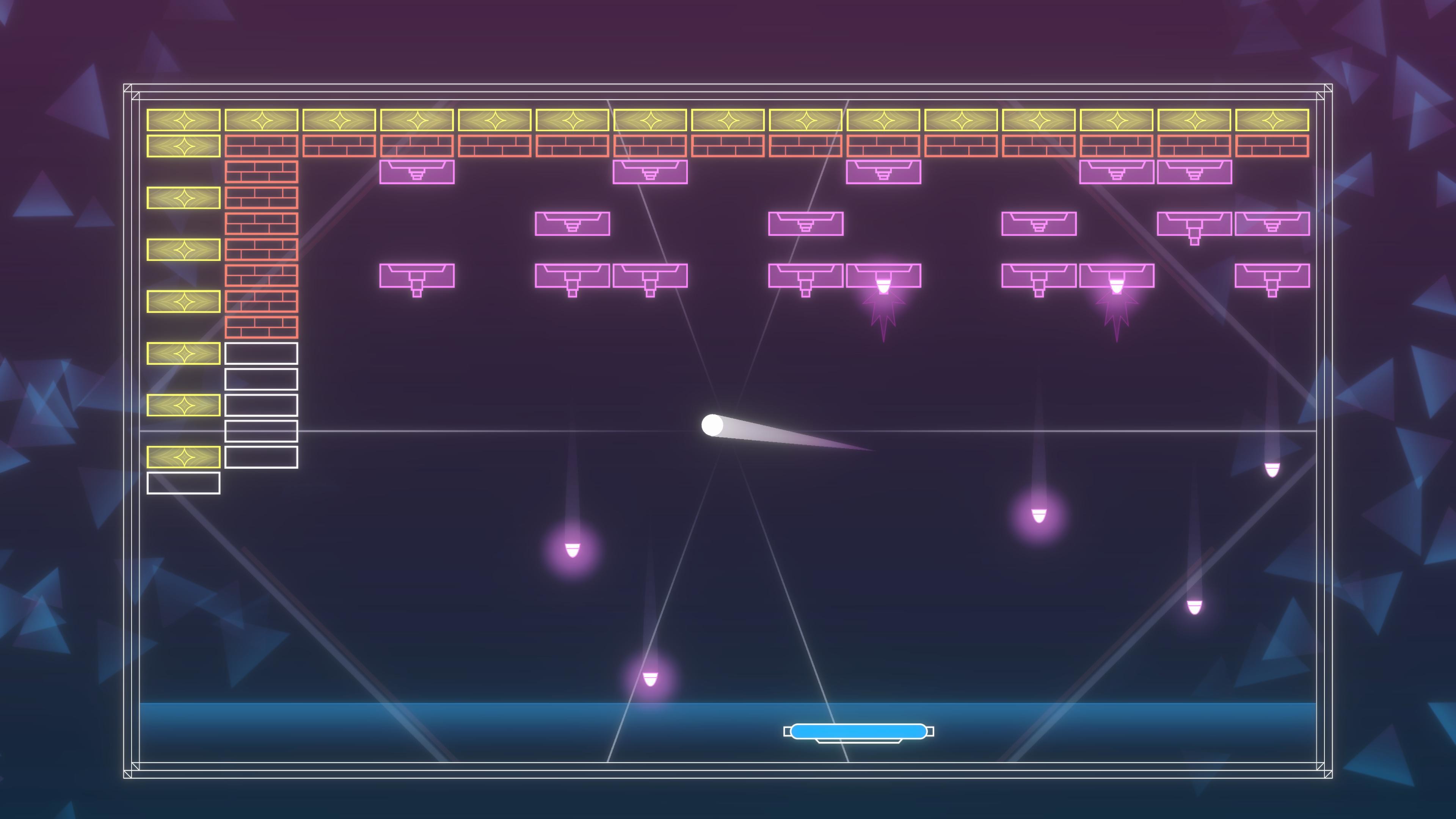 How To Install Breakout: Recharged