The “Scorched Earth” expansion redefines the Eastern Front with a stunning arsenal for multiplayer, plus brand new single player content to complete the most brutal theater of the war. From the Siege of Sevastopol to the very last offensives of WWII in the east.

This expansion offers content for every type of player, immersing you in historical battles and forgotten episodes of the war. Marvel at the exact recreations of real locations with their stunning visuals, lots of new assets and unique new units, including some of the biggest weaponry used in the conflict.

For the German campaign, we added the brutal siege of Sevastopol and the legendary Battle of Narva, as well as the less known but equally important episodes of the Eastern Front. These include the anti-partisan operations in Yugoslavia and Operation Spring Awakening, the last German offensive operation of WWII.

For the Soviet campaign, the time has come to relive the desperate fighting in Stalingrad as well as the most famous tank battle of the war: Kursk. Lead the 1st Ukranian front in the liberation of Kyiv, and push the Red Army all the way into the homeland of the Third Reich, including the dramatic capture of Königsberg.

This DLC opens access to new doctrines for multiplayer for USSR and Germany. We have implemented some of the lesser known, yet unique vehicles of the conflict, such as the infamous 600mm “Karl Gerät” siege mortar.

The new units of the DLC are also available in multiplayer. They are part of the doctrines for Germany and the USSR. These new doctrines provide you with the ability to support your team with extra key units, and the ability to reinforce your logistical warfare as a way to overwhelm the enemy. The “Support” doctrines include reconnaissance aircraft to spot for your team, plus a variety of artillery and logistics support units to plug holes in your line and turn the tide in times of need. 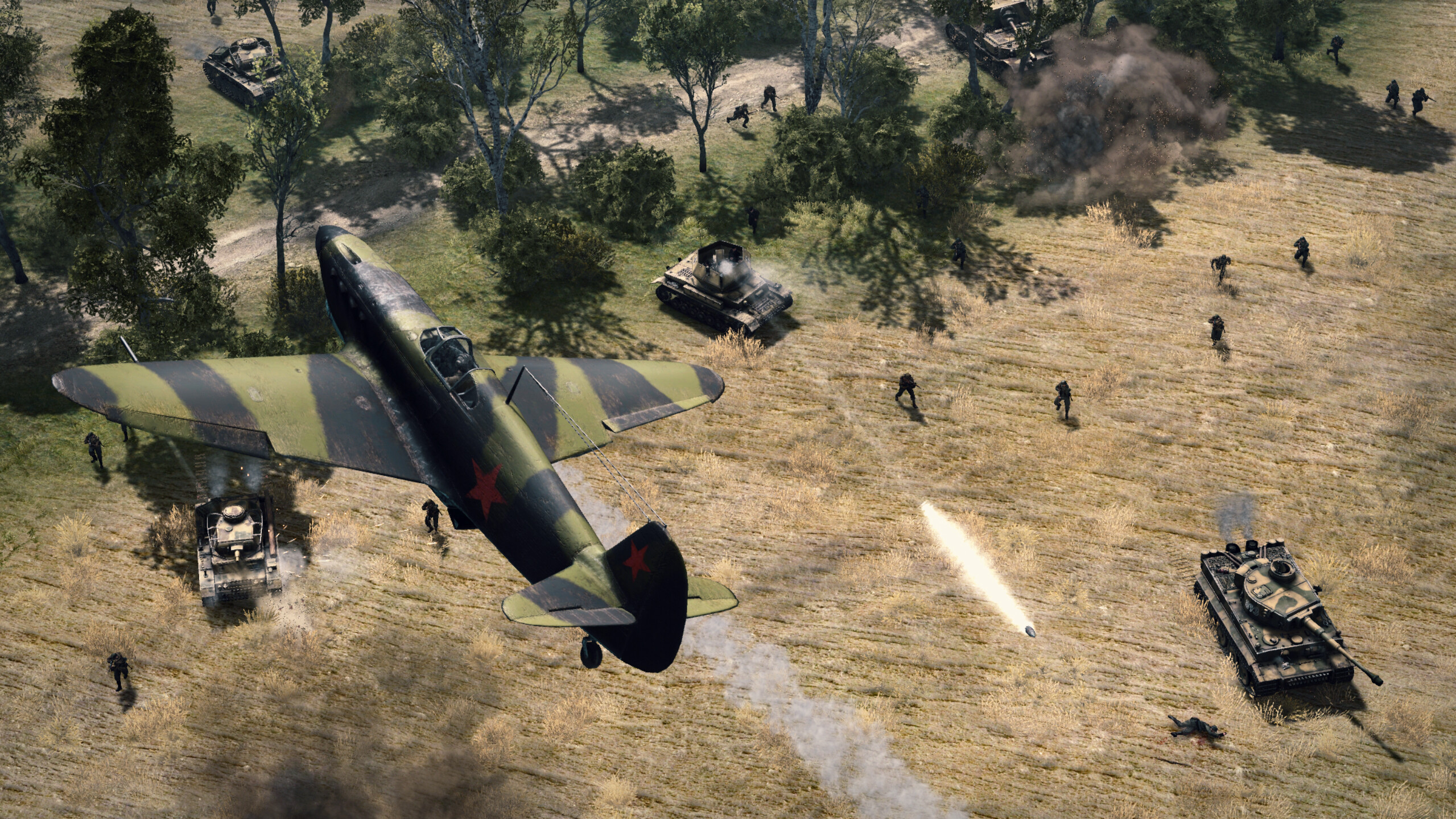 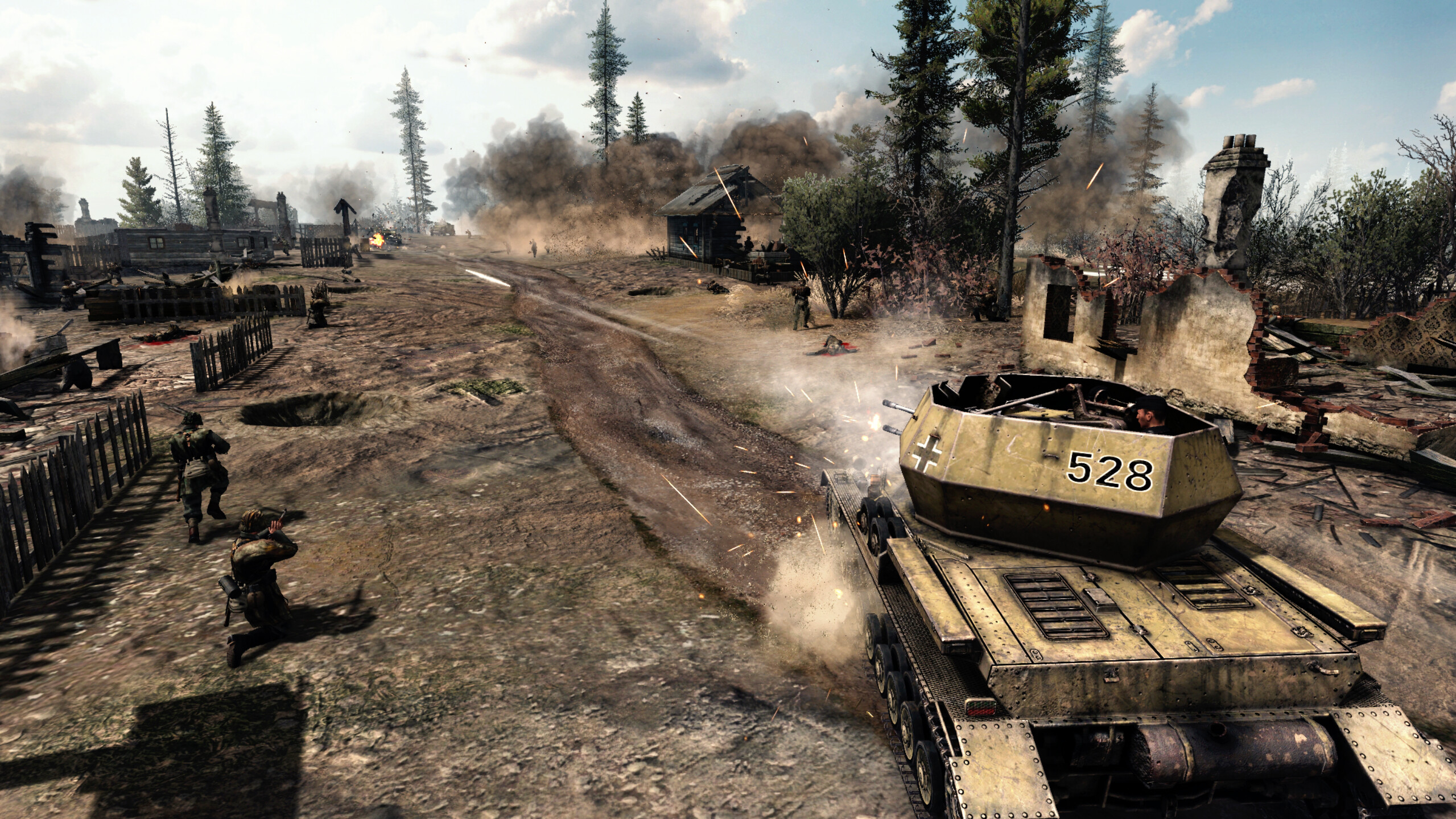 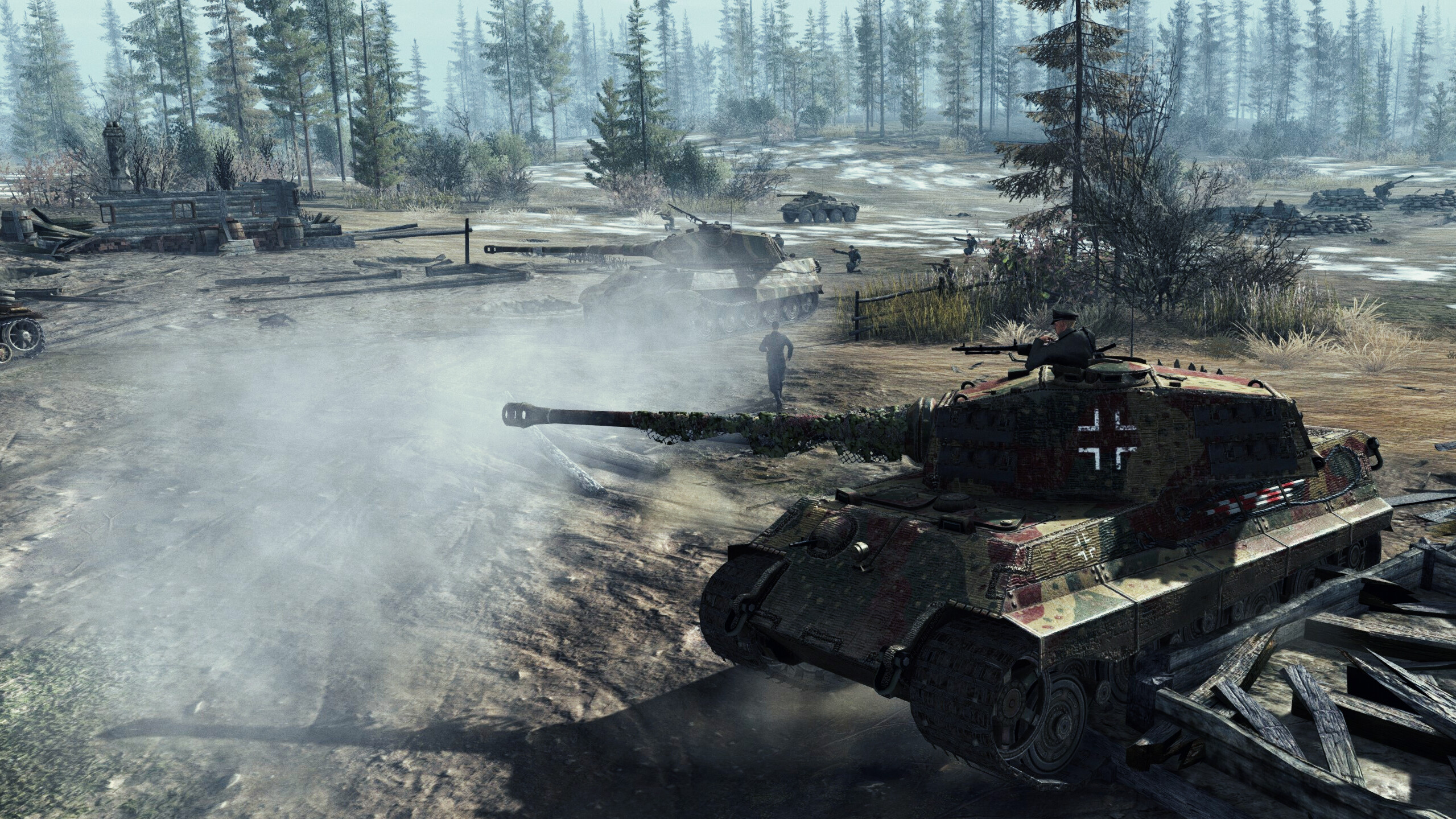 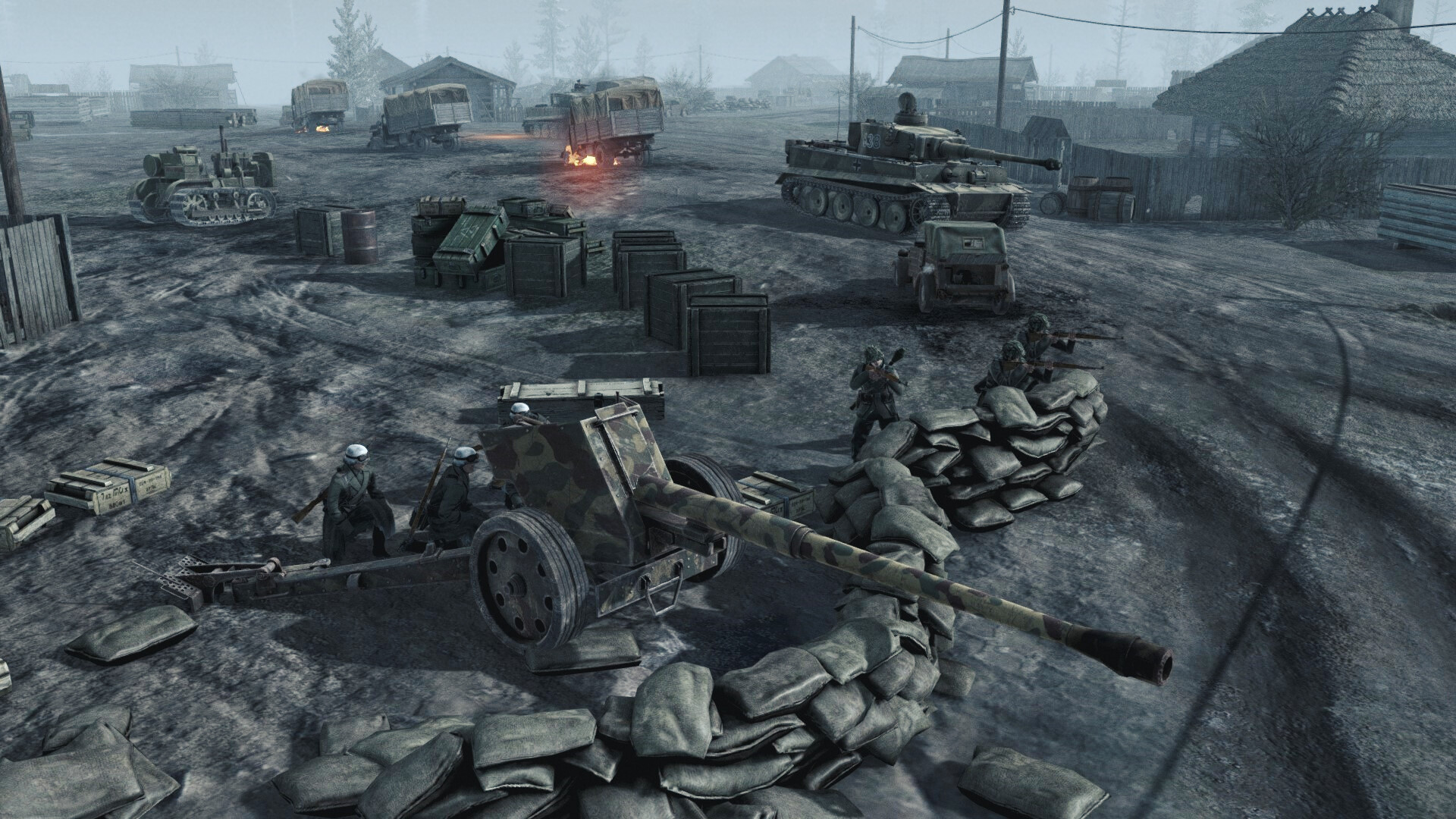 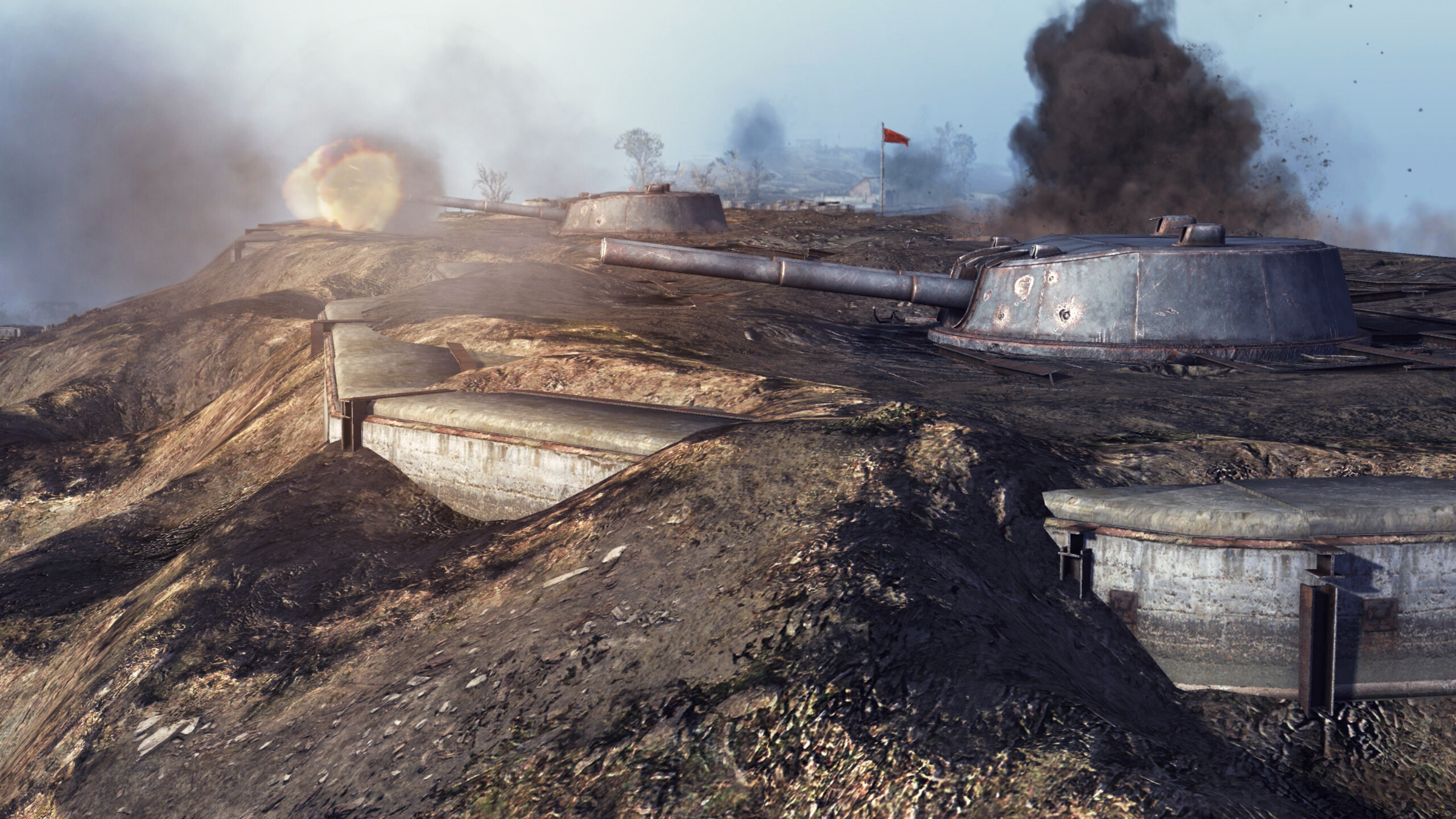 How To Install Call to Arms - Gates of Hell: Scorched Earth