Dark light is a Sci-fi survival action-platformer set in a post-apocalyptic world.
The apocalypse was here. Darkness had descended upon the world like a shroud, and the creatures of the night emerged from their dark corners. You were the last of the Dark Hunters, a band of elite human soldiers tasked with the impossible: to seal the Dark Void and save the world from certain doom. You had to equip yourself with the best weapons, battle your way through hordes of ferocious supernatural creatures, and collect their energy shards. Your journey would take you through mysterious and dangerous dark zones, and you would need to kill, gain strength, and become ever more powerful if you were to succeed. The fate of the world now depended on you. 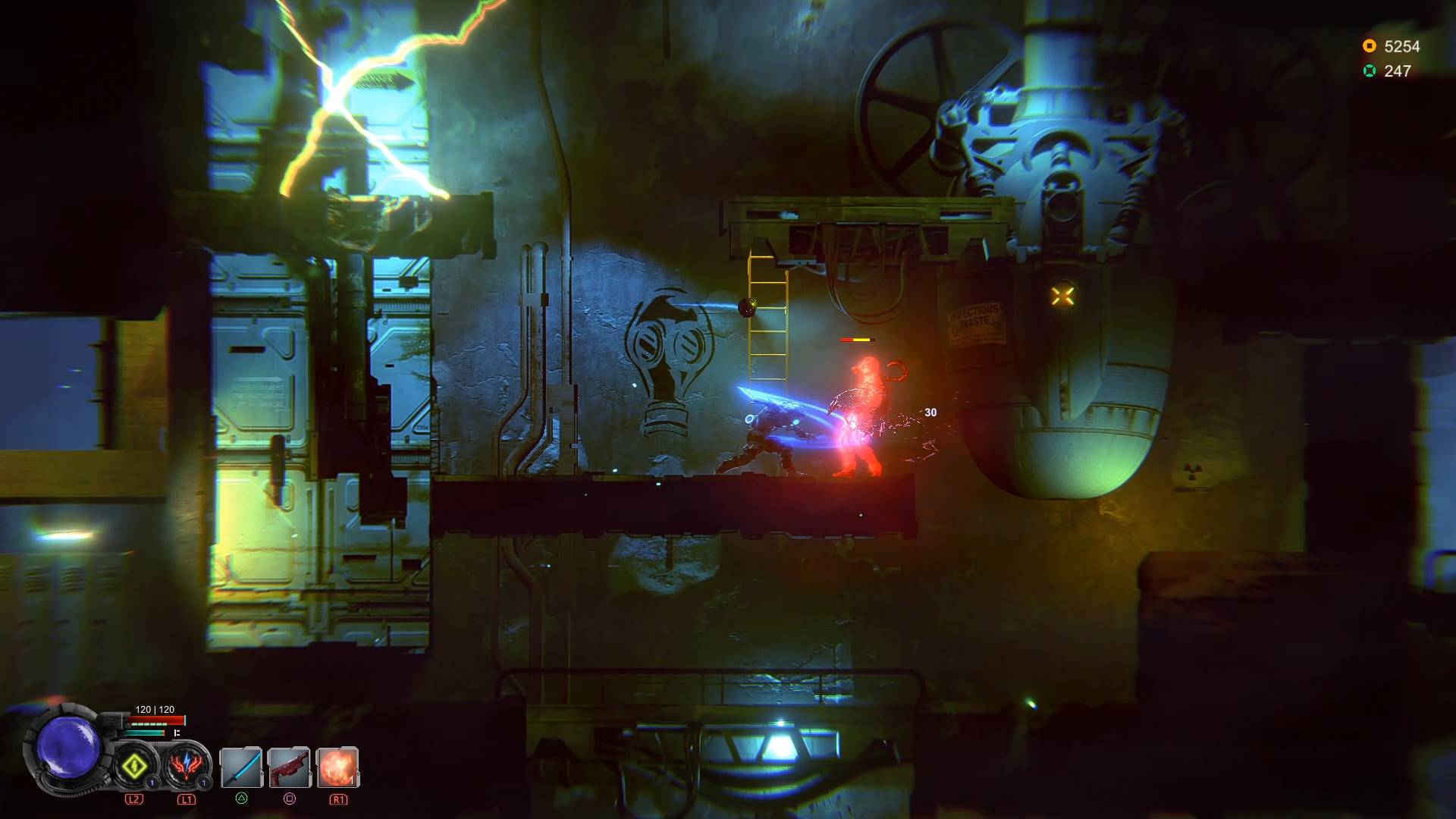 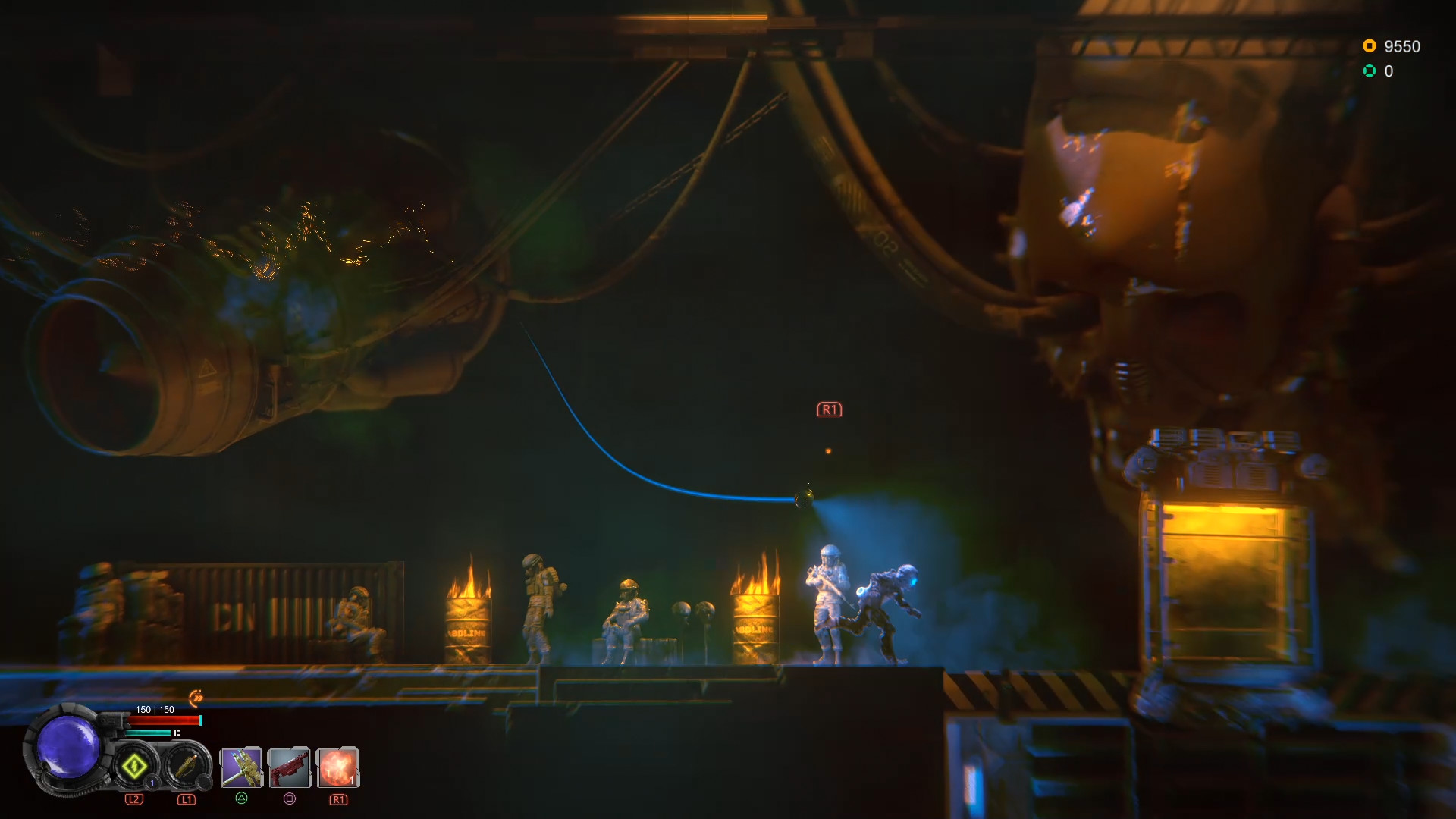 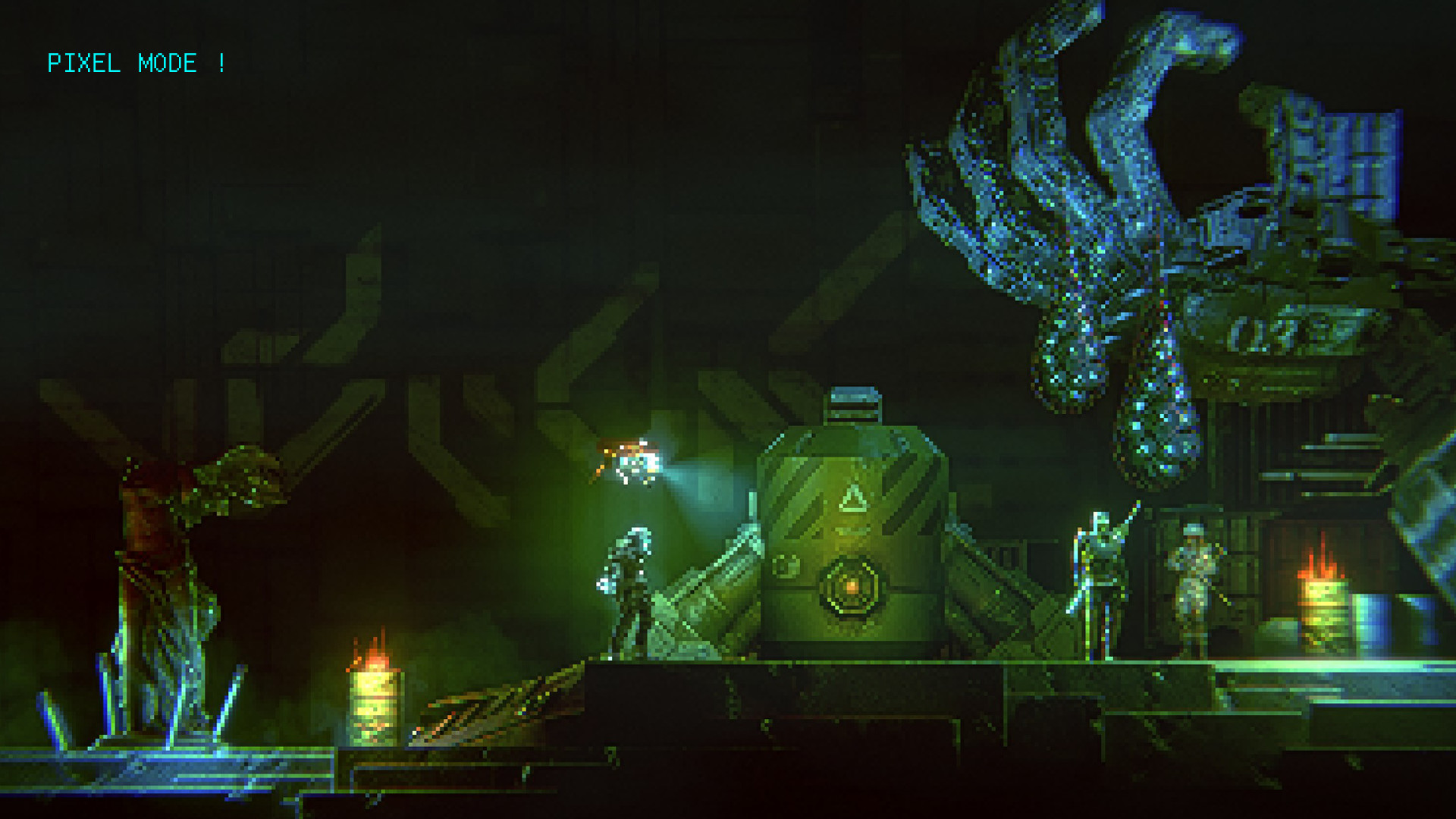 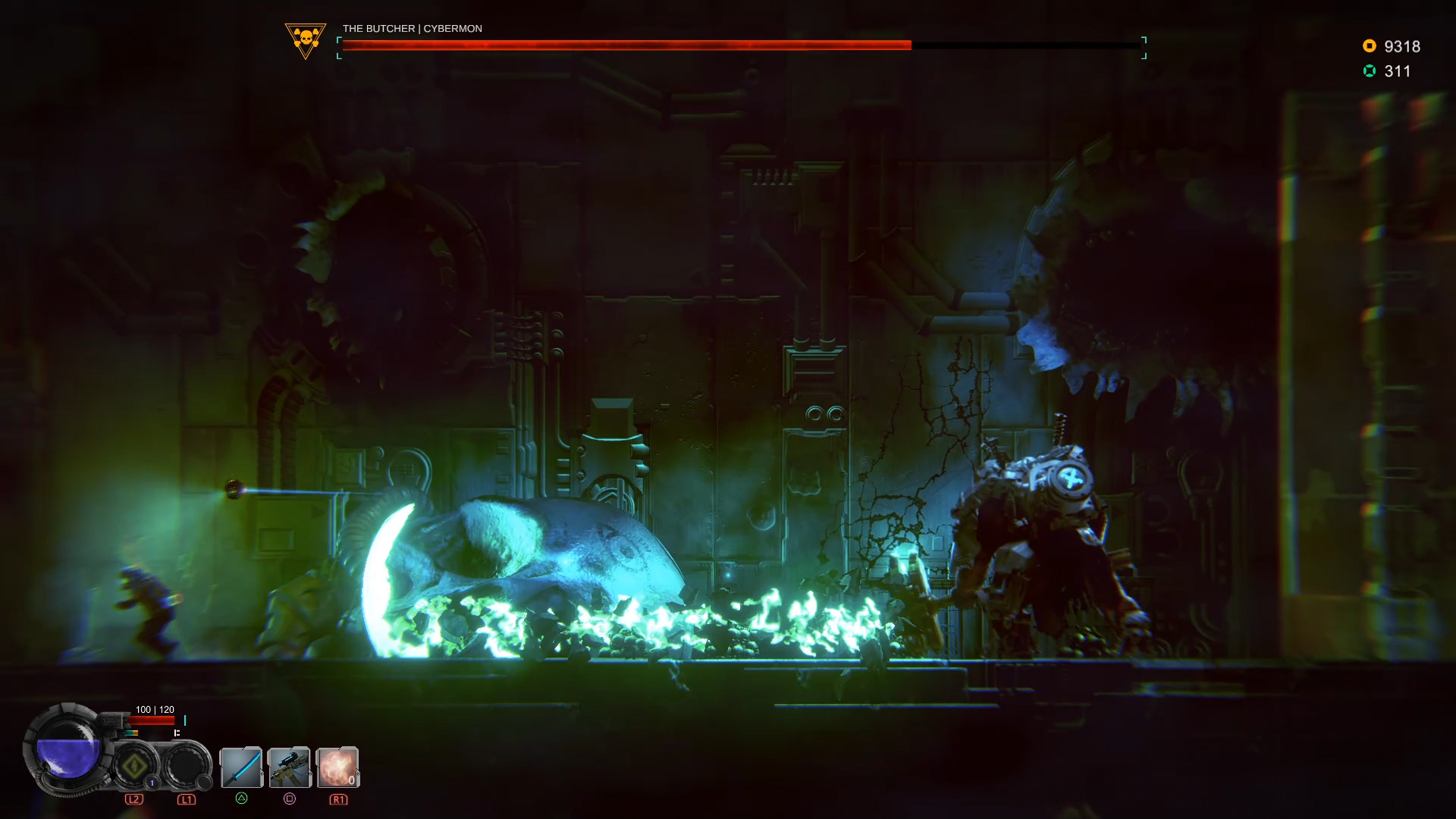 How To Install Dark Light