First in Droid Wars trilogy, serves as basic training polygon (altogether with sequels to come) for what’s going to be the final encounter vs alien droids .
Story’s set into future year 2067, human race faces serious challenge in obtaining vital resources.
That important planet is held by hostile droids left over long-extinct alien race.
Plan is to train 2-member teams to beat them in one final battle, on their own playground.
Certain number of training grounds is located near the planet where you and your team-mate practice.

Part I – Duel serve to polish your solo skills

In absence of human team-mate you can practice with AI (3 levels).
Key is to equip with right kind of upgrades, you’ll learn along the way.
Also, anticipate and develop good sense of 3d-space if you’re thinking of getting that bonus objects !
They are crucial for getting weapons you can use, also, beam&shield limited time usage, be aware of fuzzy though 🙂

At the moment PS4 and Xbox 360 pads fully supported, Xbox One will be added soon. 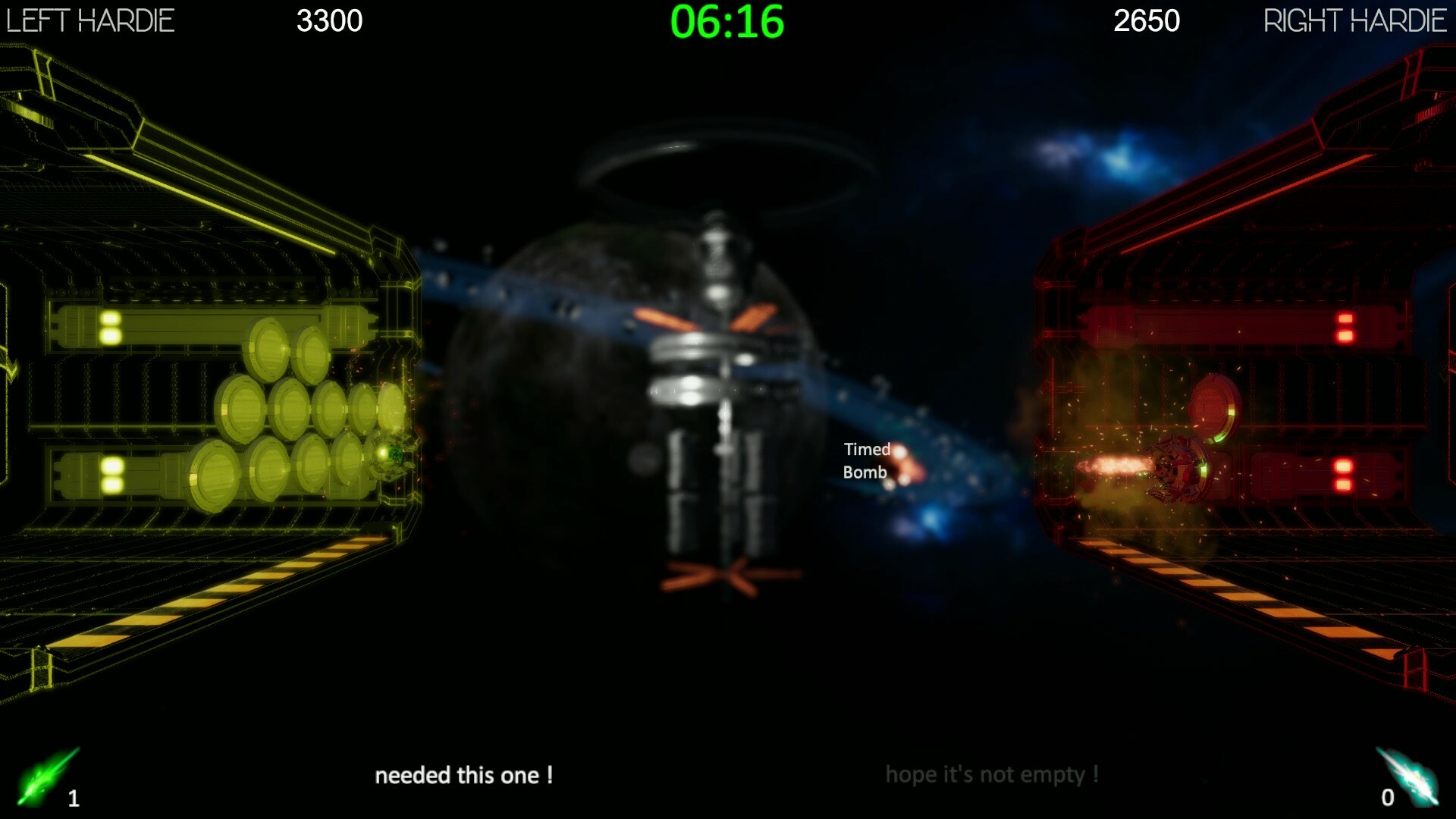 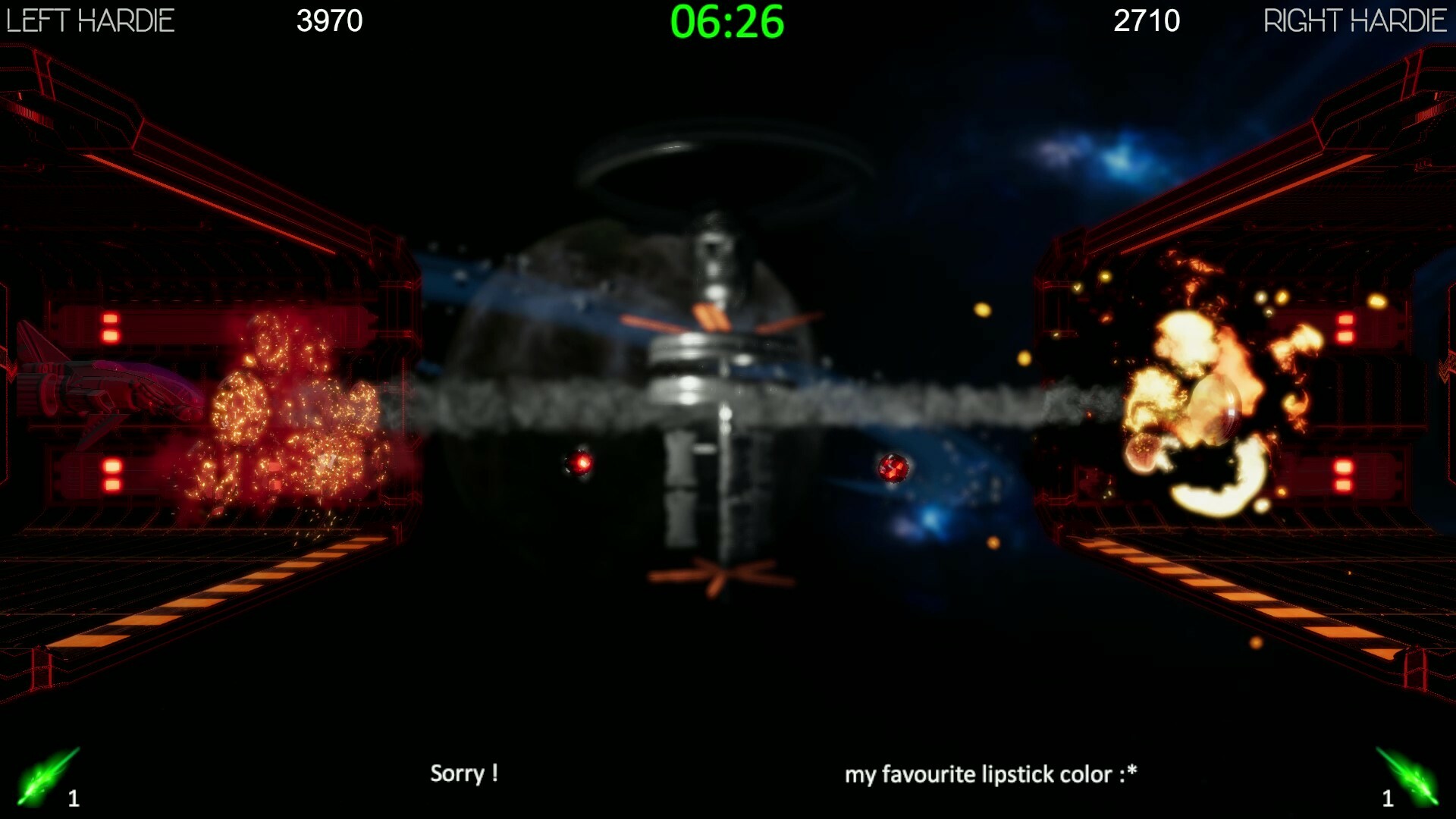 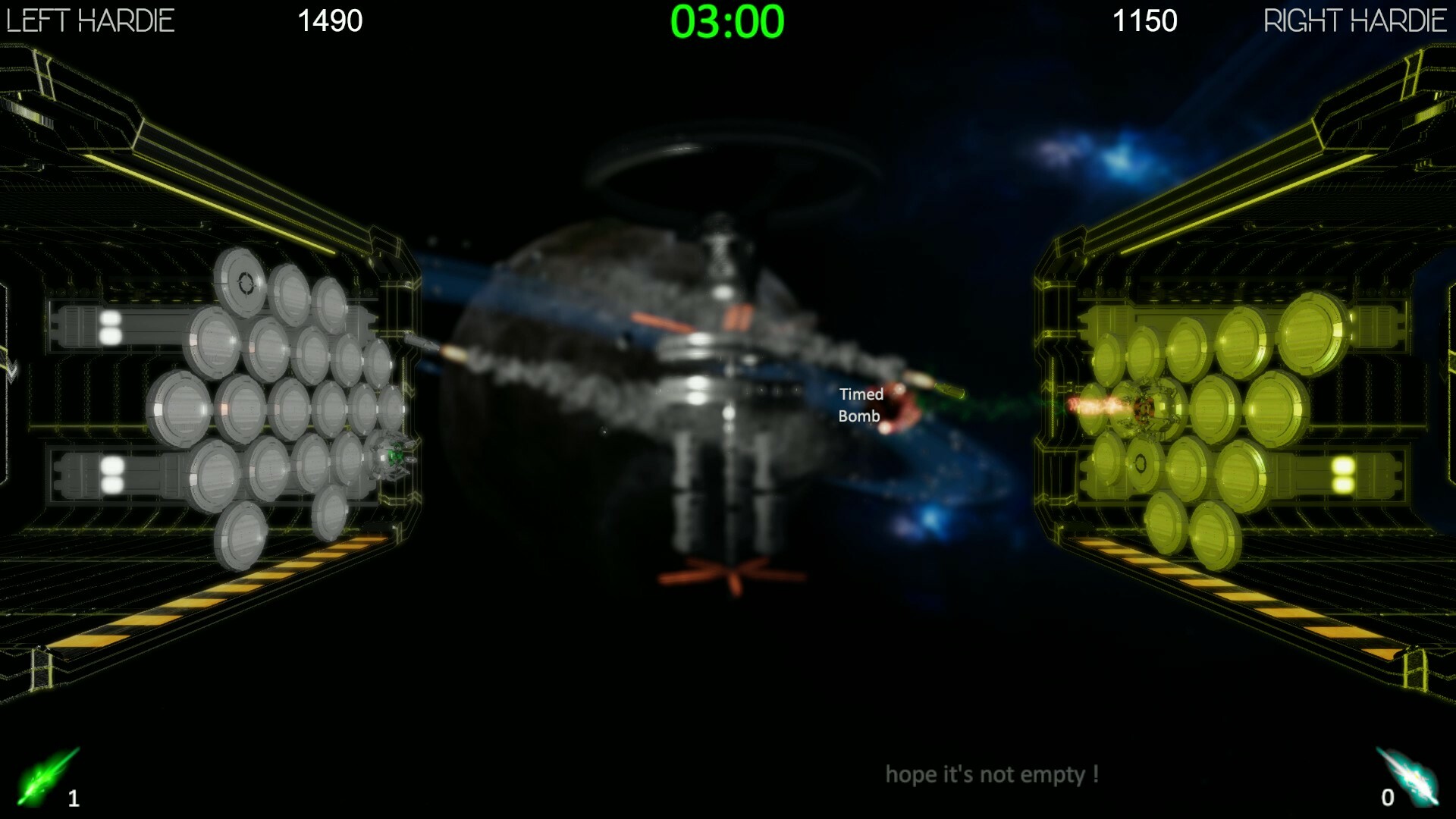 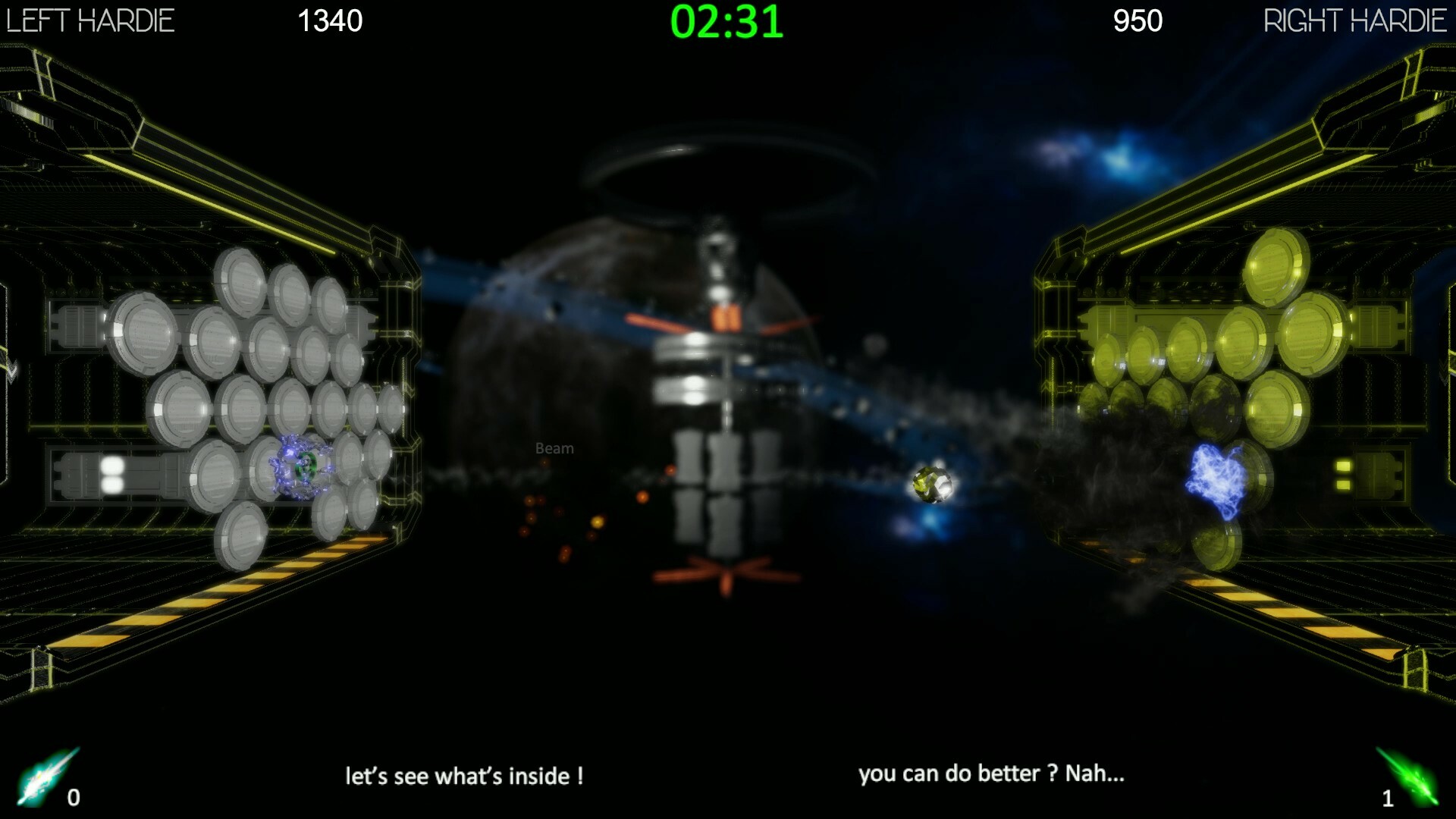 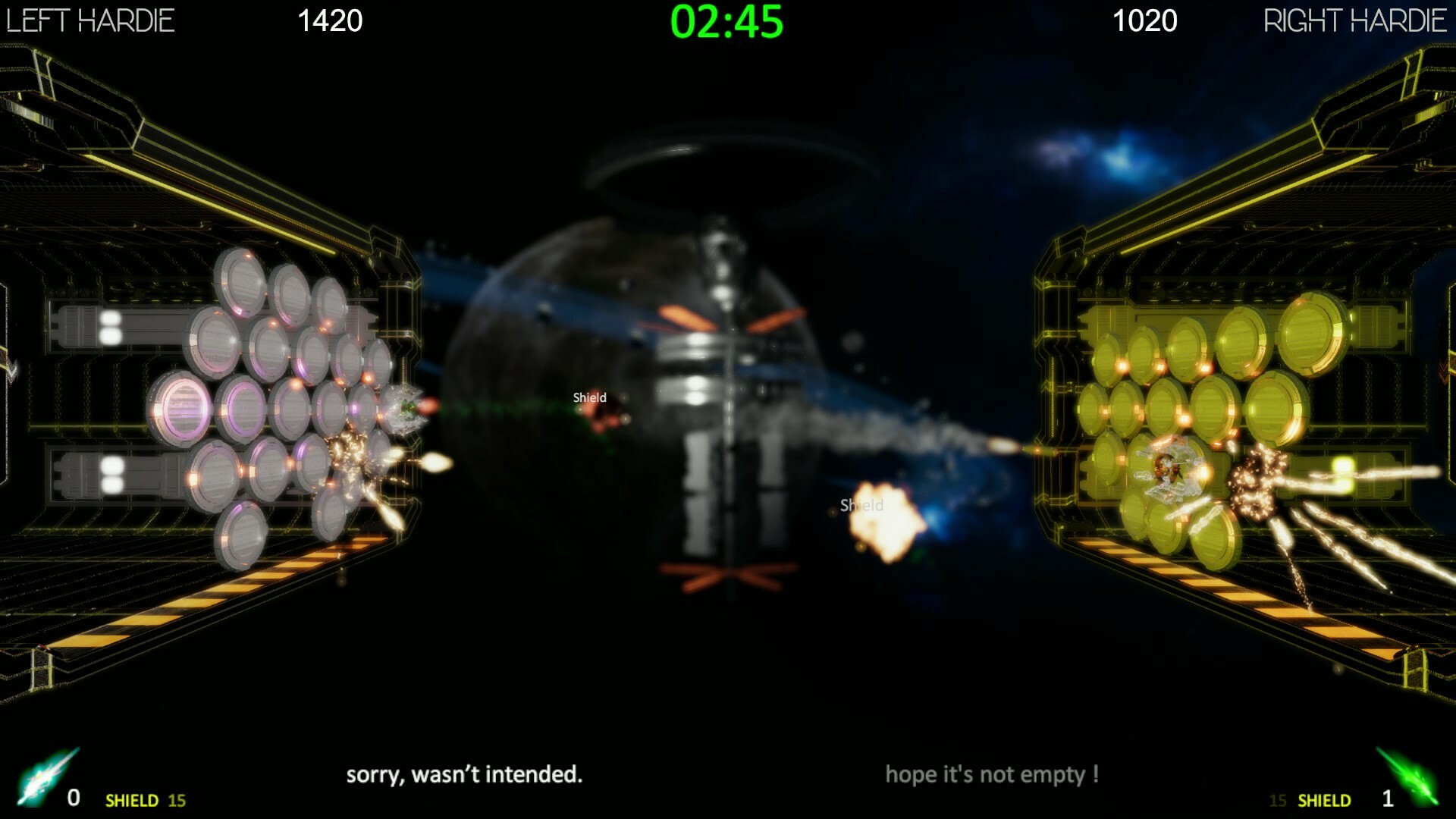 How To Install Droid Wars - Duel