You are a descendant of the colonists of the mysterious desert planet Ensora. Having lost contact with the Earth, people divided into groups in a desperate struggle for the remnants of food and resources. Can you fight back against wild bands of thugs? Will you uncover the secrets of the powerful Corporation? Do you have a chance to return home?

In the game, you have to face a lot of fast fights. The outcome of the fight often depends on the speed and accuracy of the player. To win, use all available weapons – from energy rifles to combat missiles. Improve your skills and become invincible!

To explore the planet you have to control a spaceship. On board, you monitor the fuel level and the amount of food, trade or craft useful items. Rest will restore your health.

As you leave the ship in search of food and resources, you will encounter Ensora’s many dangers – wild creatures, bandits, androids, and more. Keep in mind, the road with difficult obstacles often leads to the most generous reward.

Learn about the history of the Ensora colonists and the powerful Corporation in books, secret writings or letters hidden in the game locations. Use your knowledge of Ensora’s history to solve the mystery of the Portal and return to the Earth. 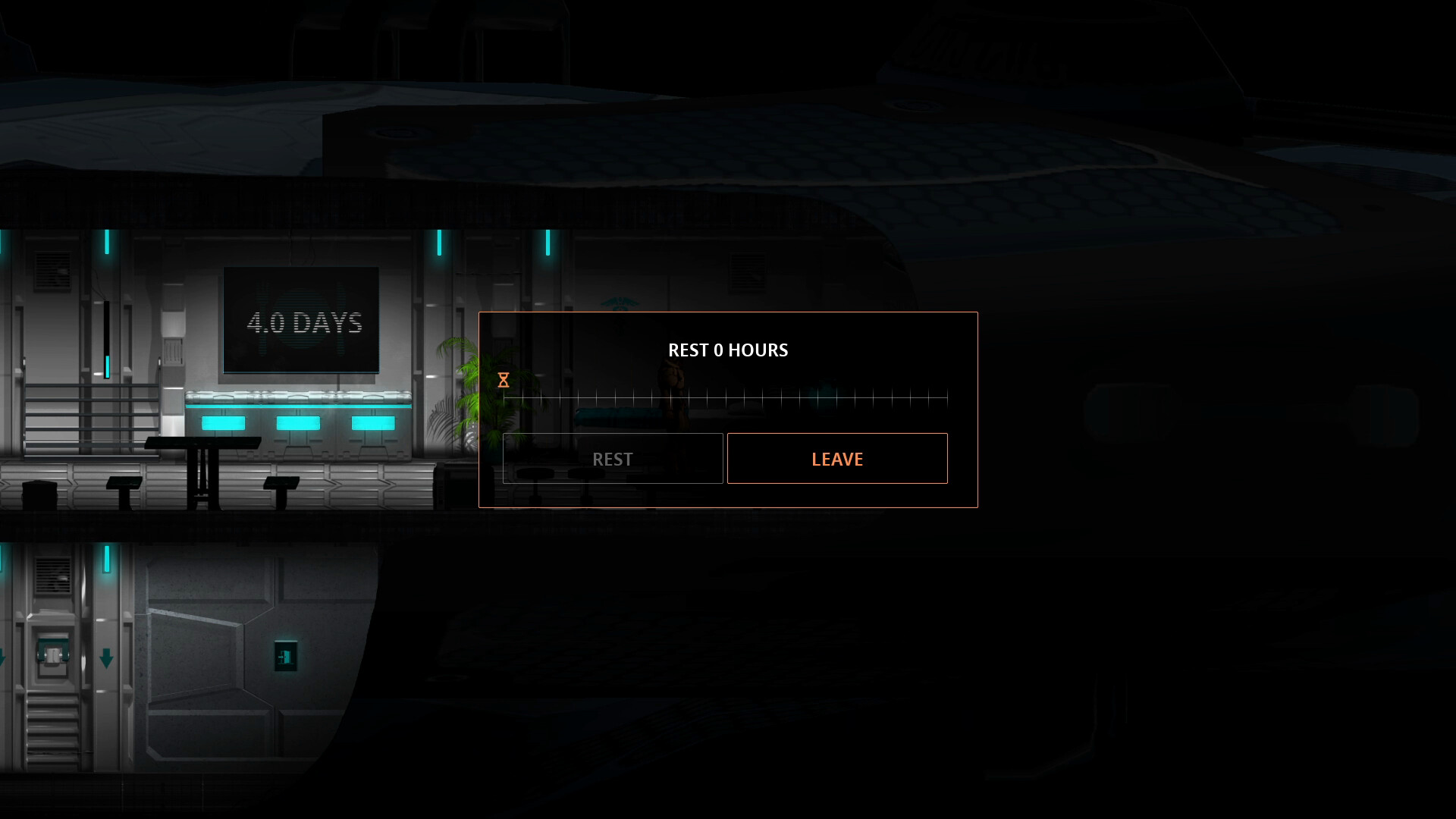 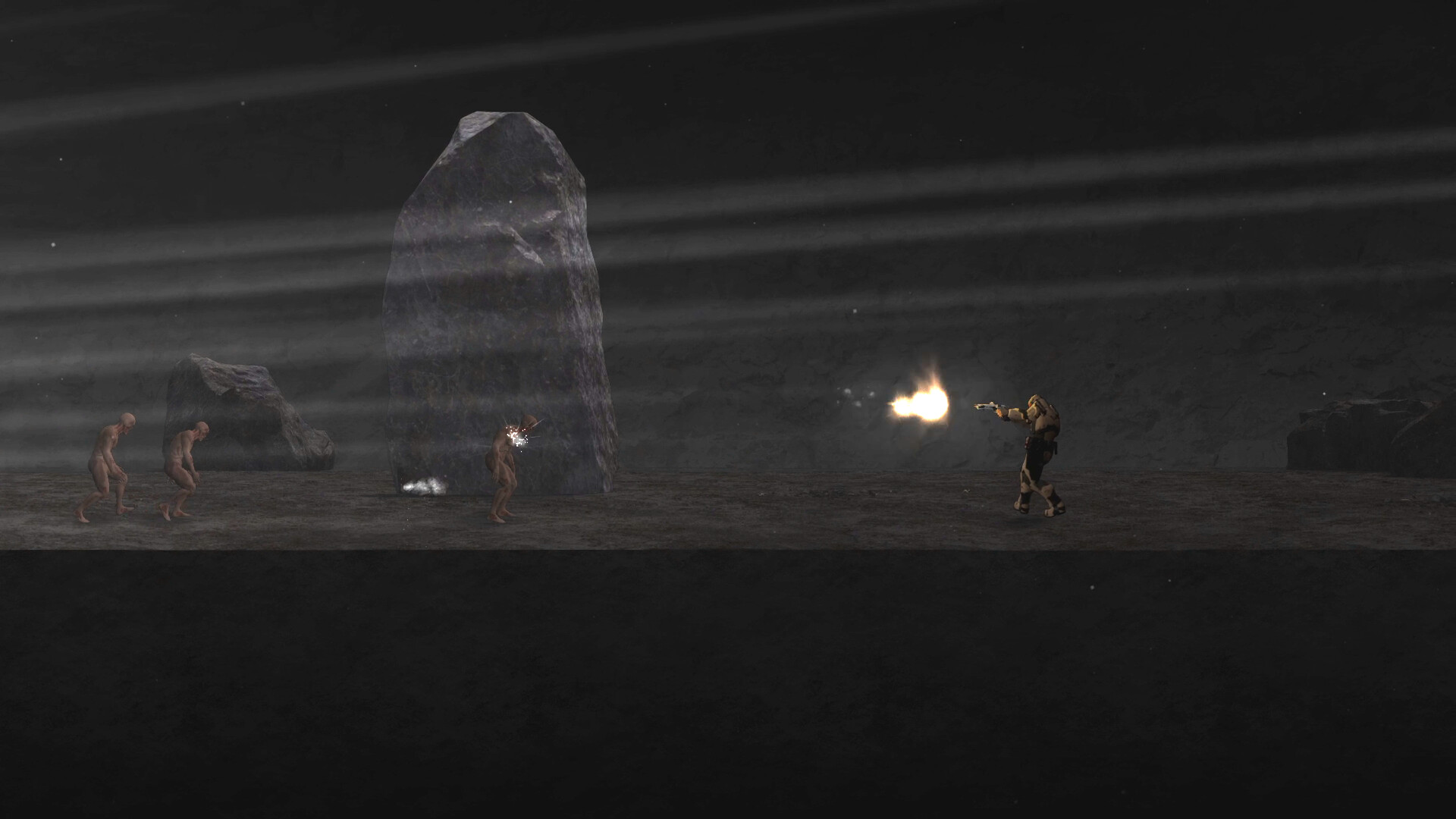 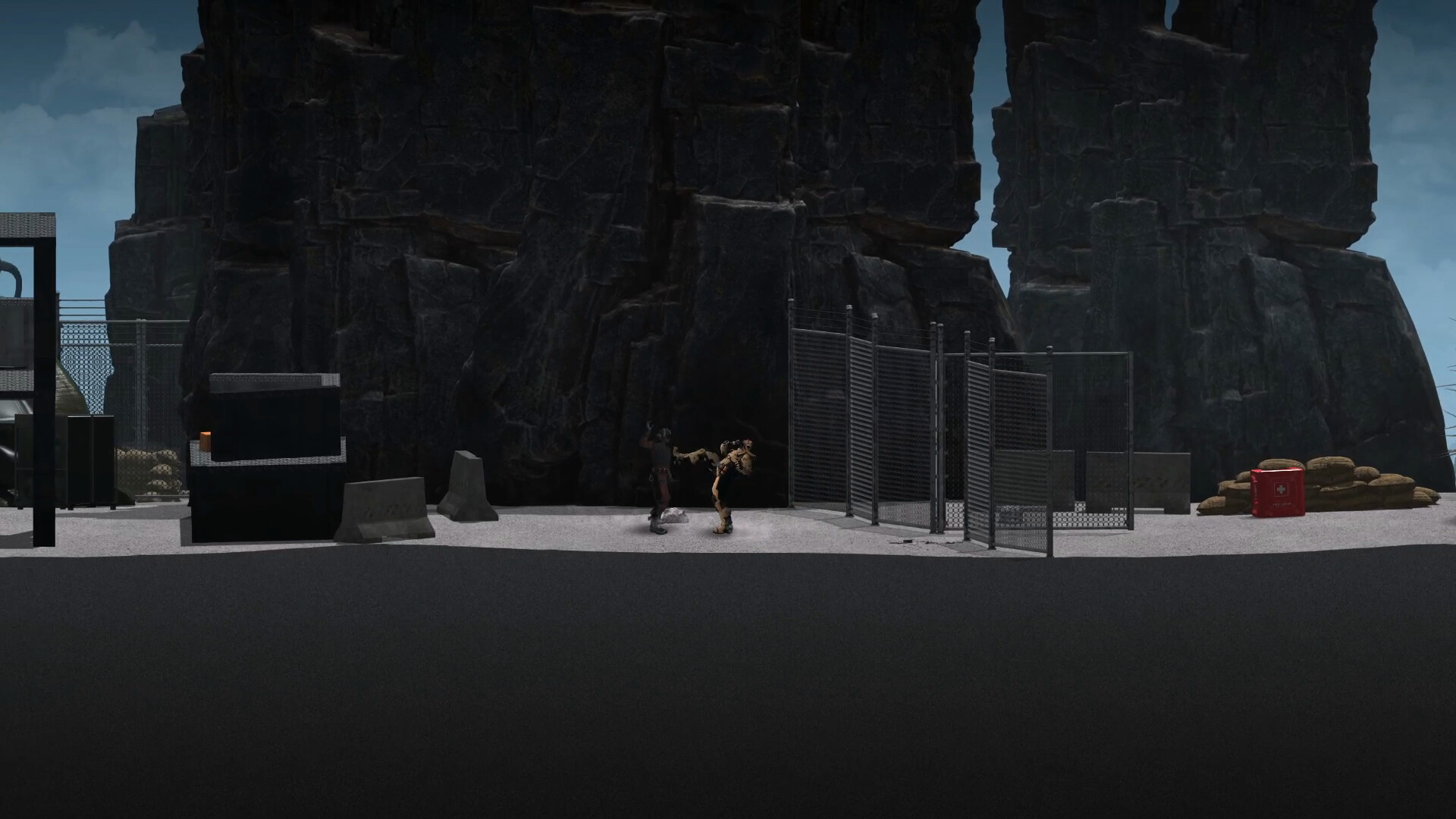 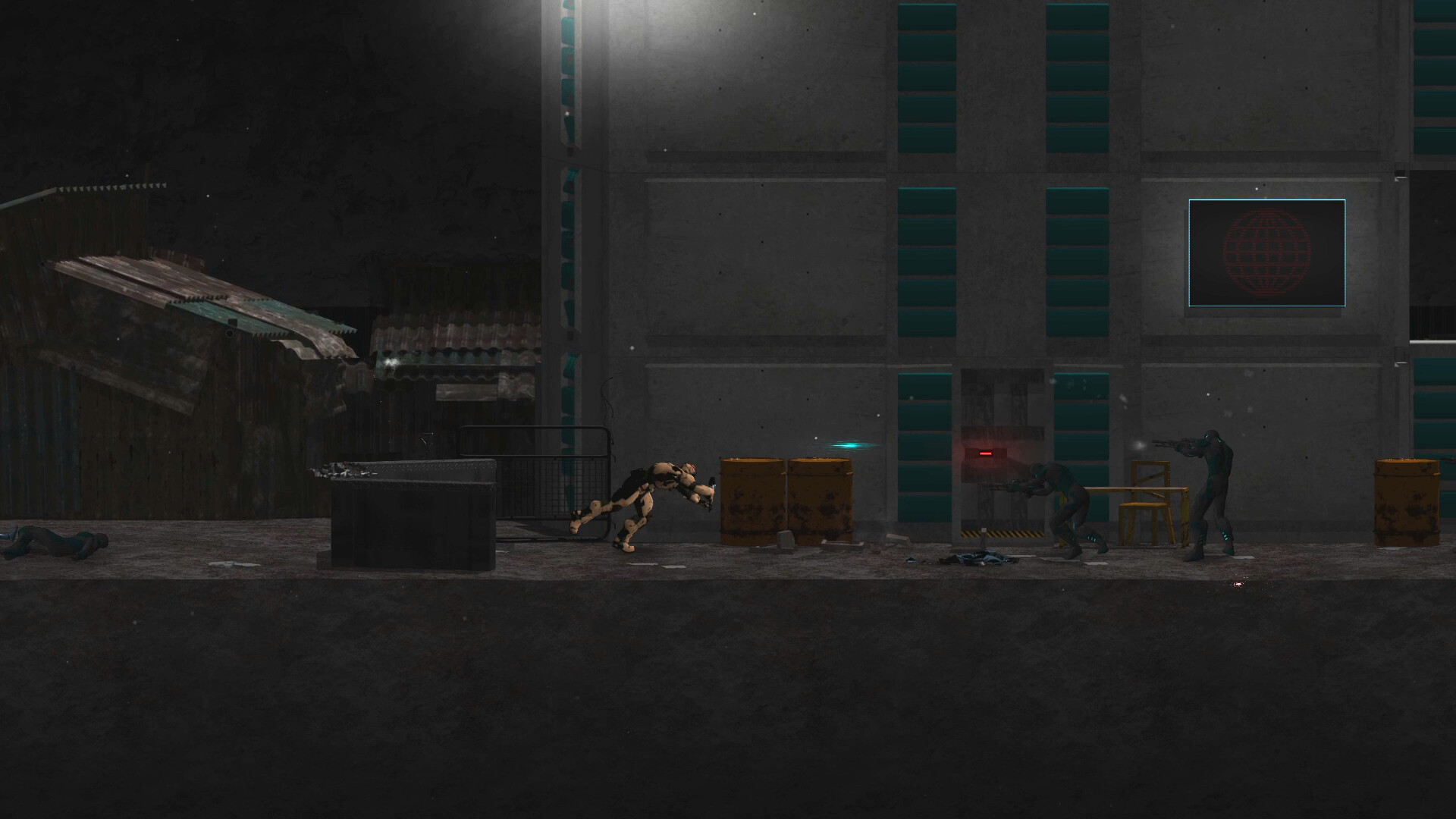 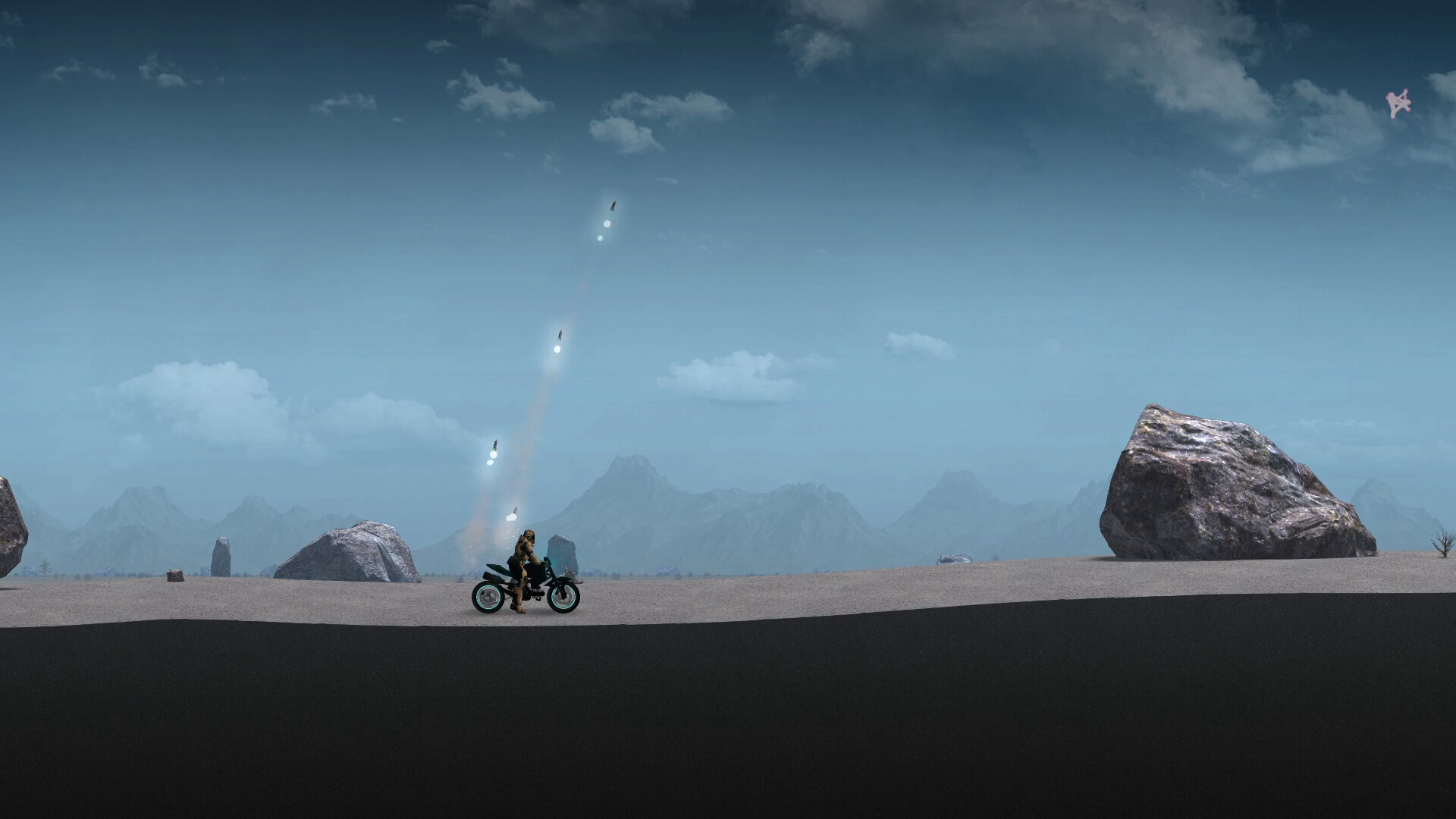