Bad Dudes are invading the Realm. The Queen has hired an Epic Assassin to Kill Them.

Go from Assassin to Hero, Embark on an epic journey that takes you from your humble beginnings as an outcast mercenary to a legendary hero and uncover the truth about your mysterious past. Form alliances and make enemies. Along the way, you’ll encounter many figures, mythical characters, and a whole cast of others who will impact your journey.

Ancient Greece Awaits
Thanks to the Power of Unreal Engine You can Explore the full environment at the peak of Greece’s Golden Age. Witness Athens in its full glory, tread in the footsteps of legends and uncover the secrets of Greece. Unexpected encounters will breathe life into your story as you meet colorful characters, battle formidable foes, and more.
Choose Your Path, There are many ways to explore. Choose between main missions, side quests, and more, as you seek to unearth the mysteries and secrets of this hallowed ground.
Show off your extraordinary combat abilities and shift the tides of battle during deadly conflicts. Charge into epic clashes against several enemies.

In this Epic RPG Action Adventure, here are some of the Features You can Expect . . . 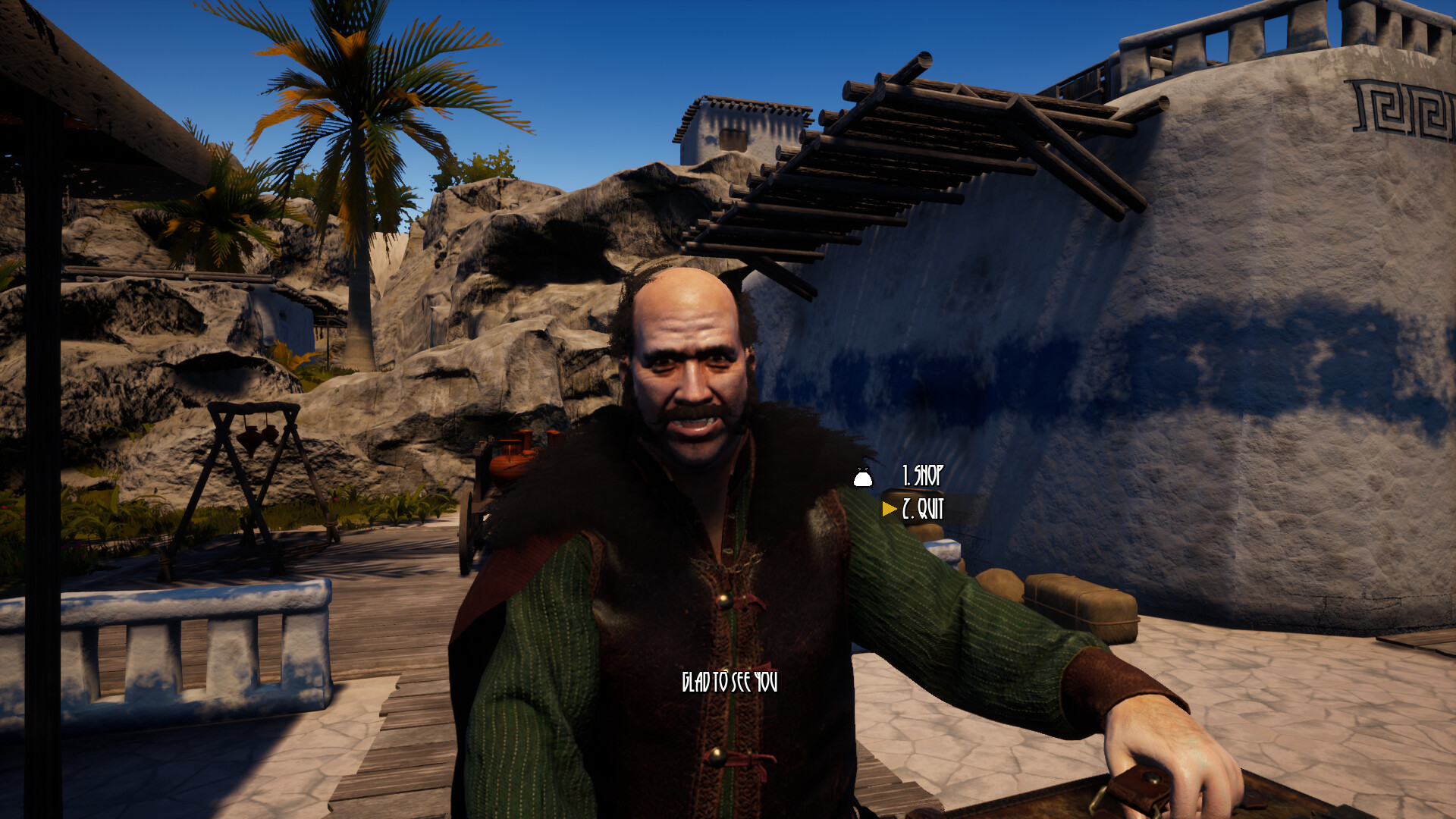 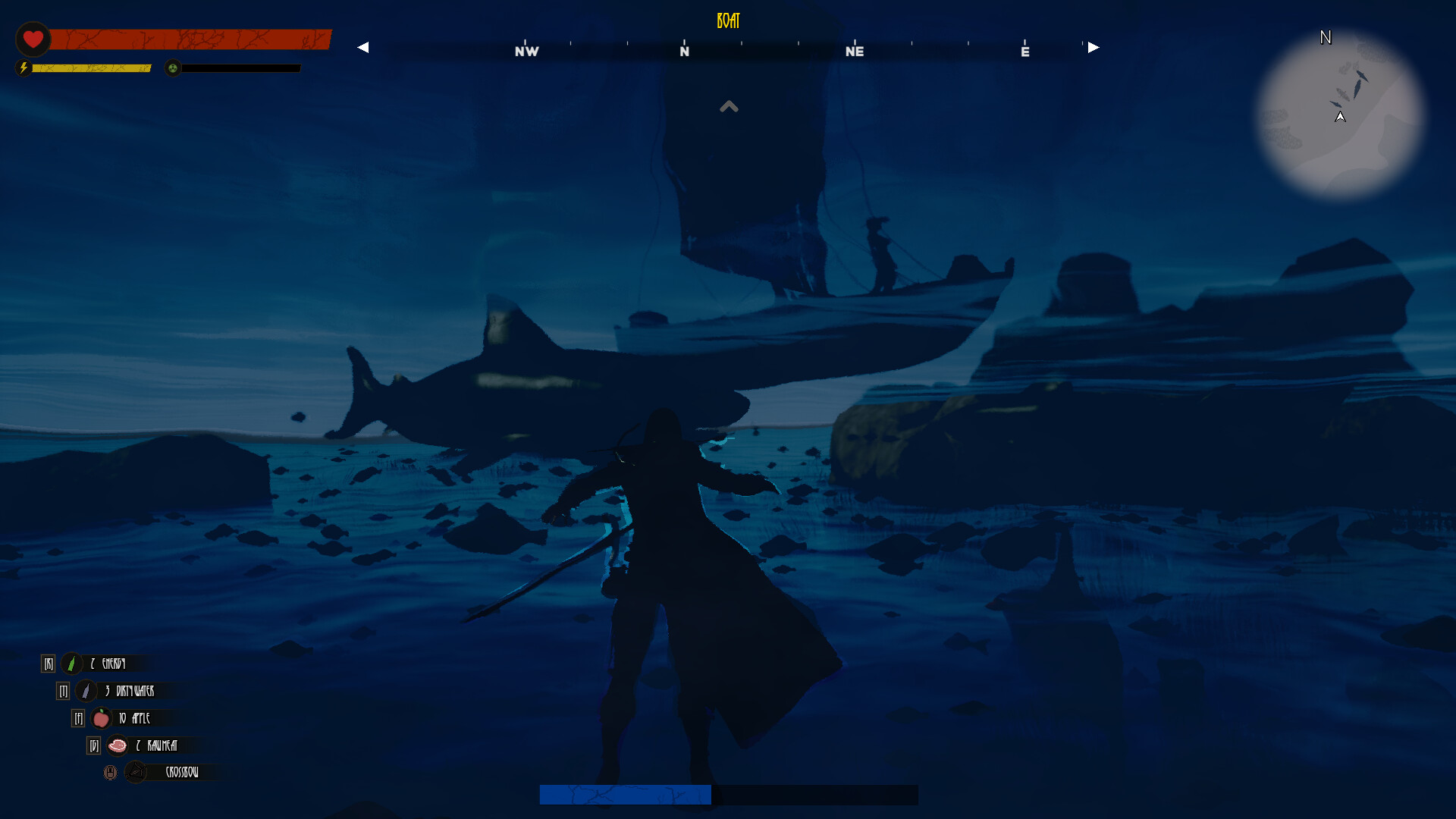 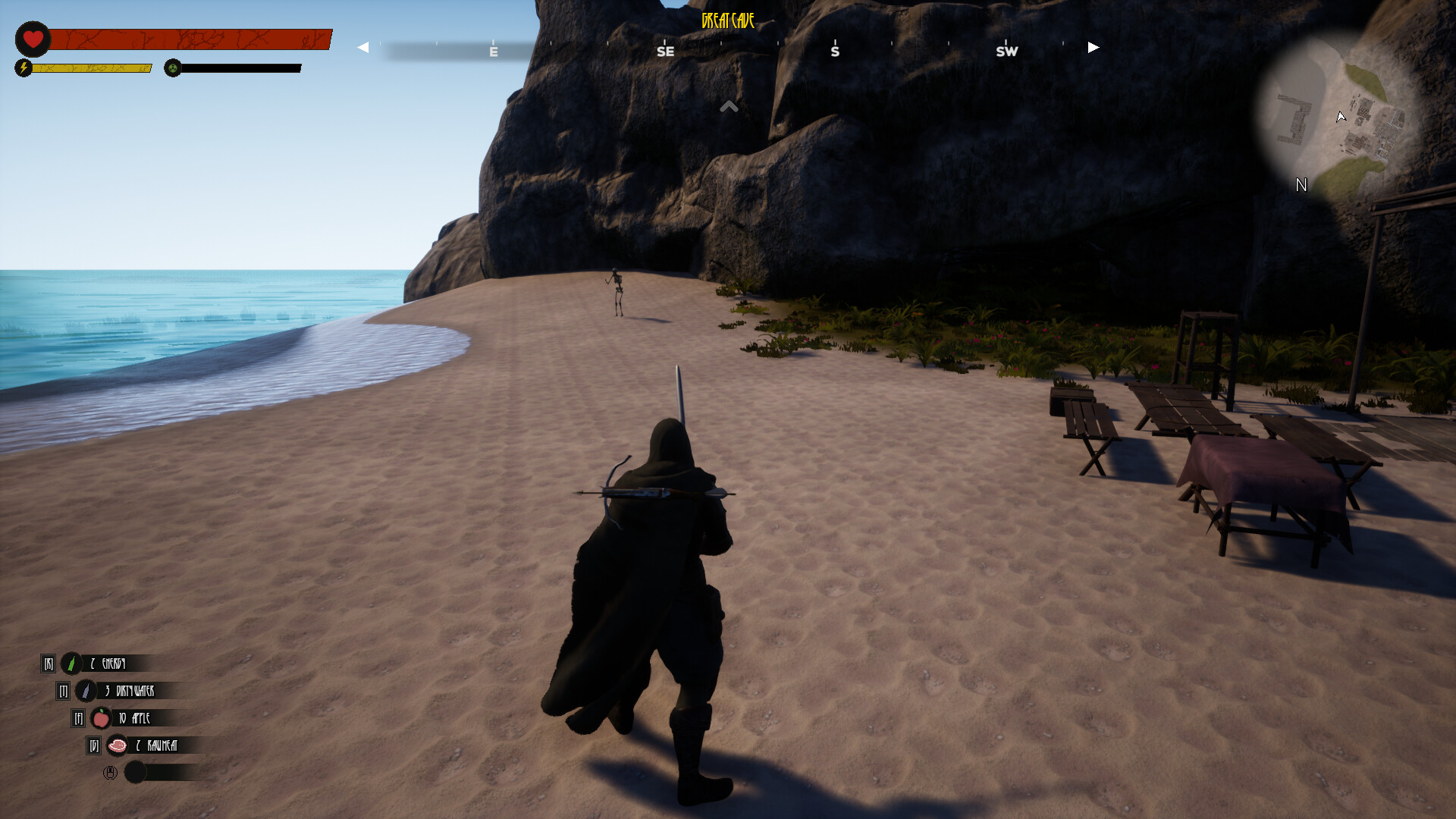 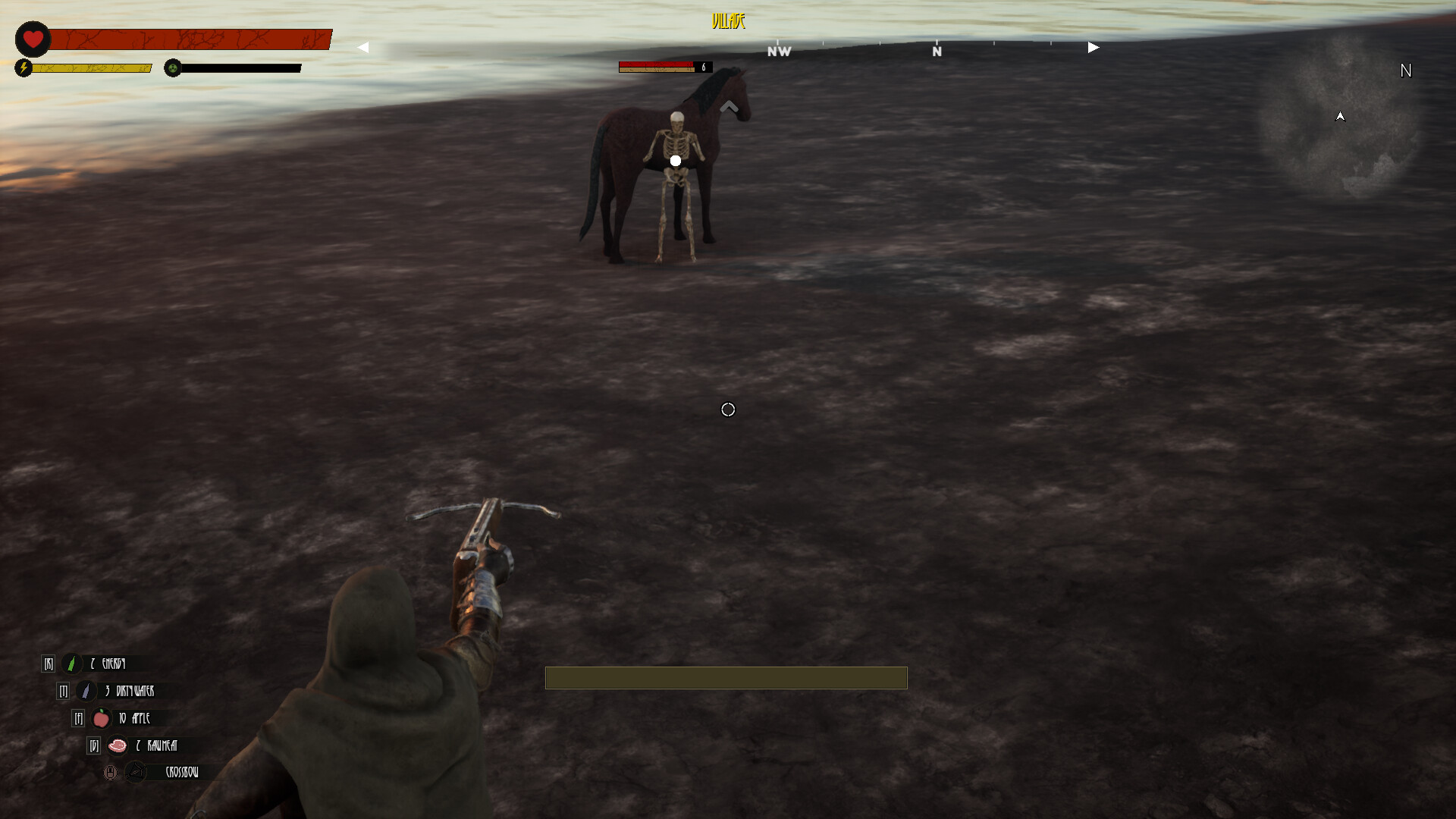 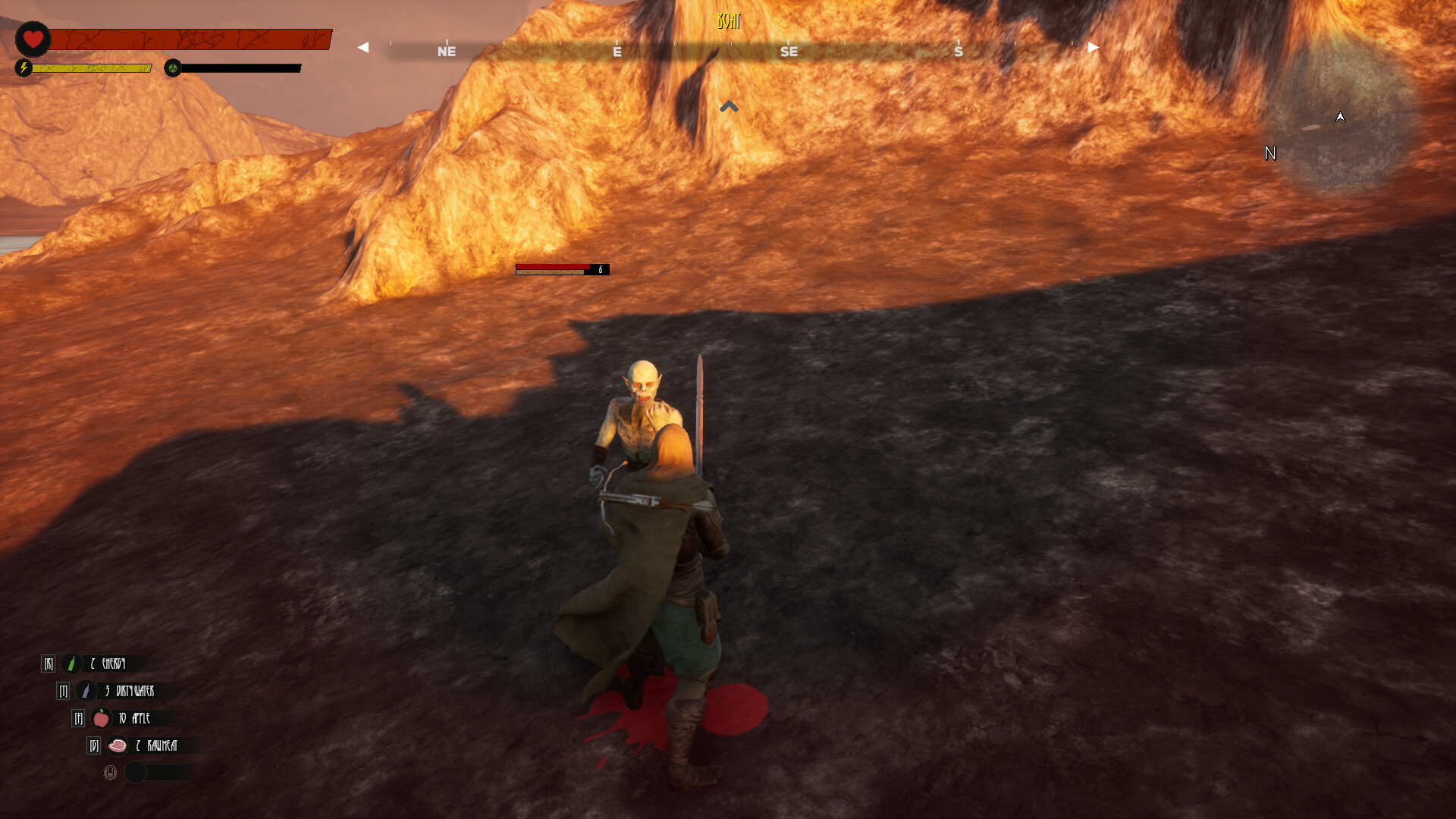 How To Install Epic Assassin