In the year 4044, after countless wars and confrontations, global changes, and upheavals, the earth is not in the most attractive form, and humanity is in decline.

The remaining survivors realized that if they will continue like this, there would be no more of them as a species, so they decided to give all their efforts and create the last bastion of faith. Everything is not lost yet, but something unexpected comes from outside.
In this game, your goal is to protect the human settlement from the incoming invaders. Robots and other creatures, never seen before on our planet, are eager to profit from the last resources that are still at the disposal of the last civilization. The only thing known is that they come from another galaxy.
If you’re new to tower defense games, Faith & Shield: 4044 is fairly easy, making it the perfect intro to a world you’ll soon love.

Features:
-Epic defense battles that will hook you for hours
-Towers with different attack types and many upgrades
-A large number of unique enemies
-Strategy matters and plays an important role
-Beautiful and vibrant visual effects and high-quality graphics
-Increasing difficulty on each level
-Spectacular cinematic cut scenes 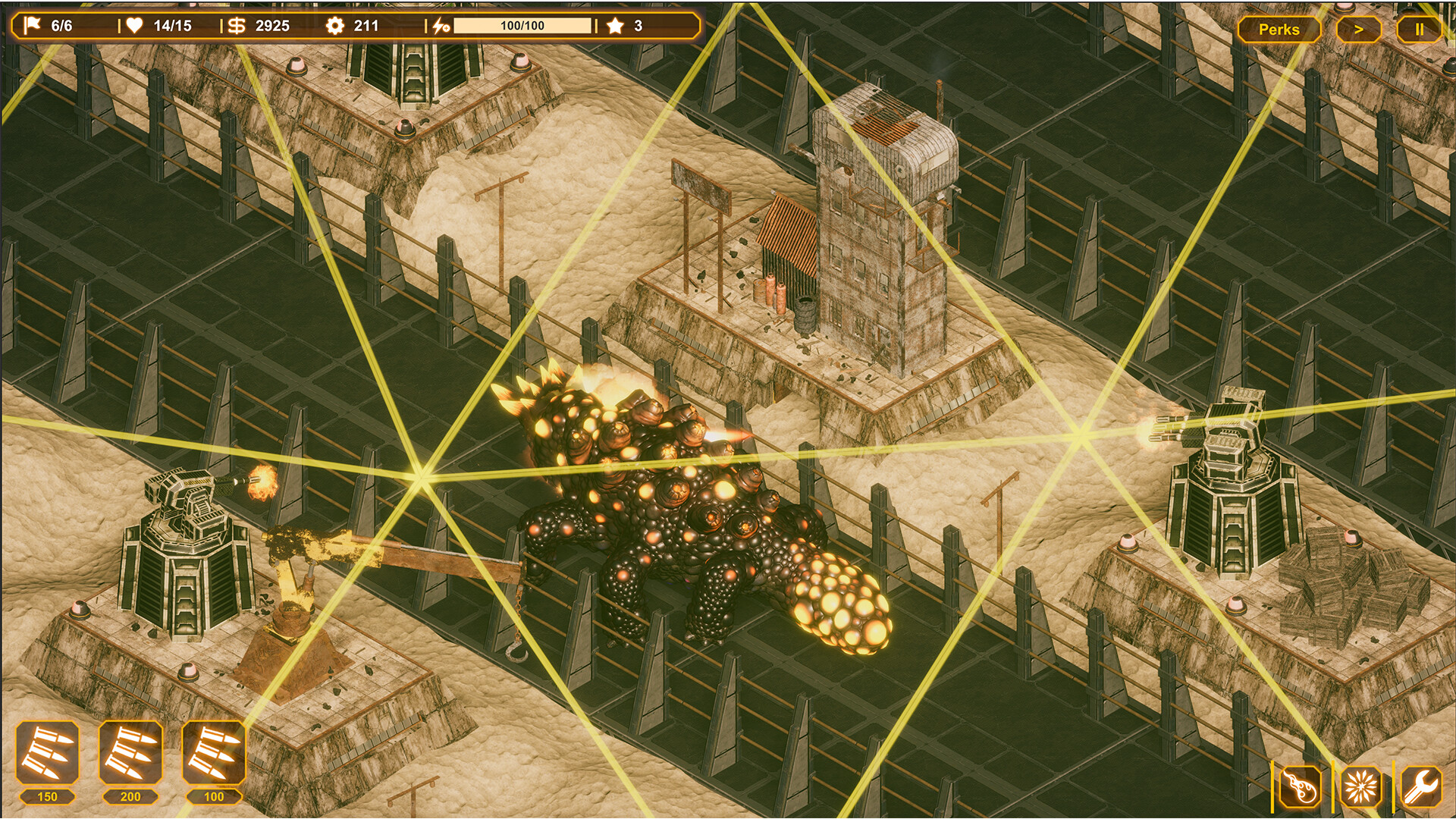 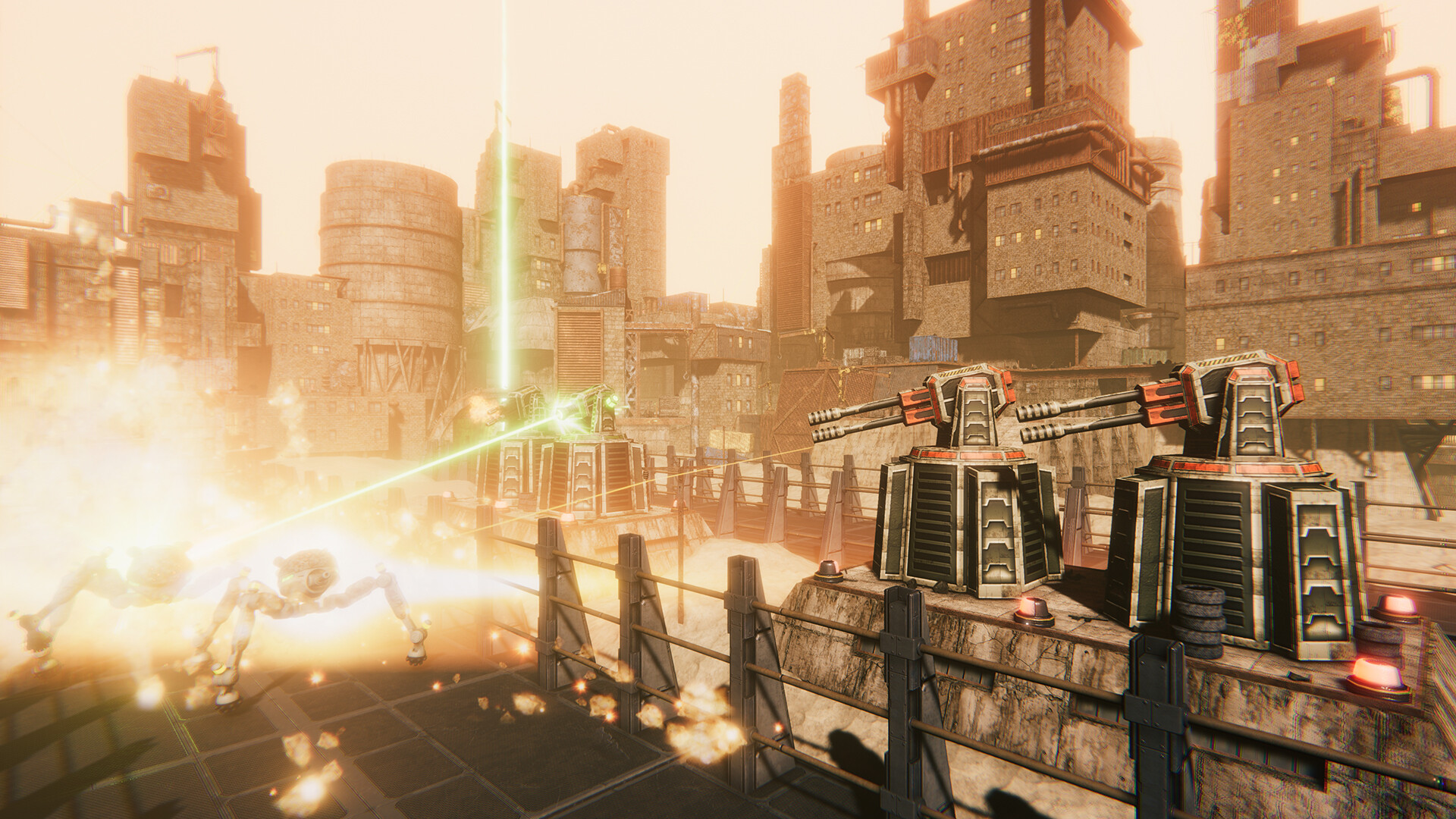 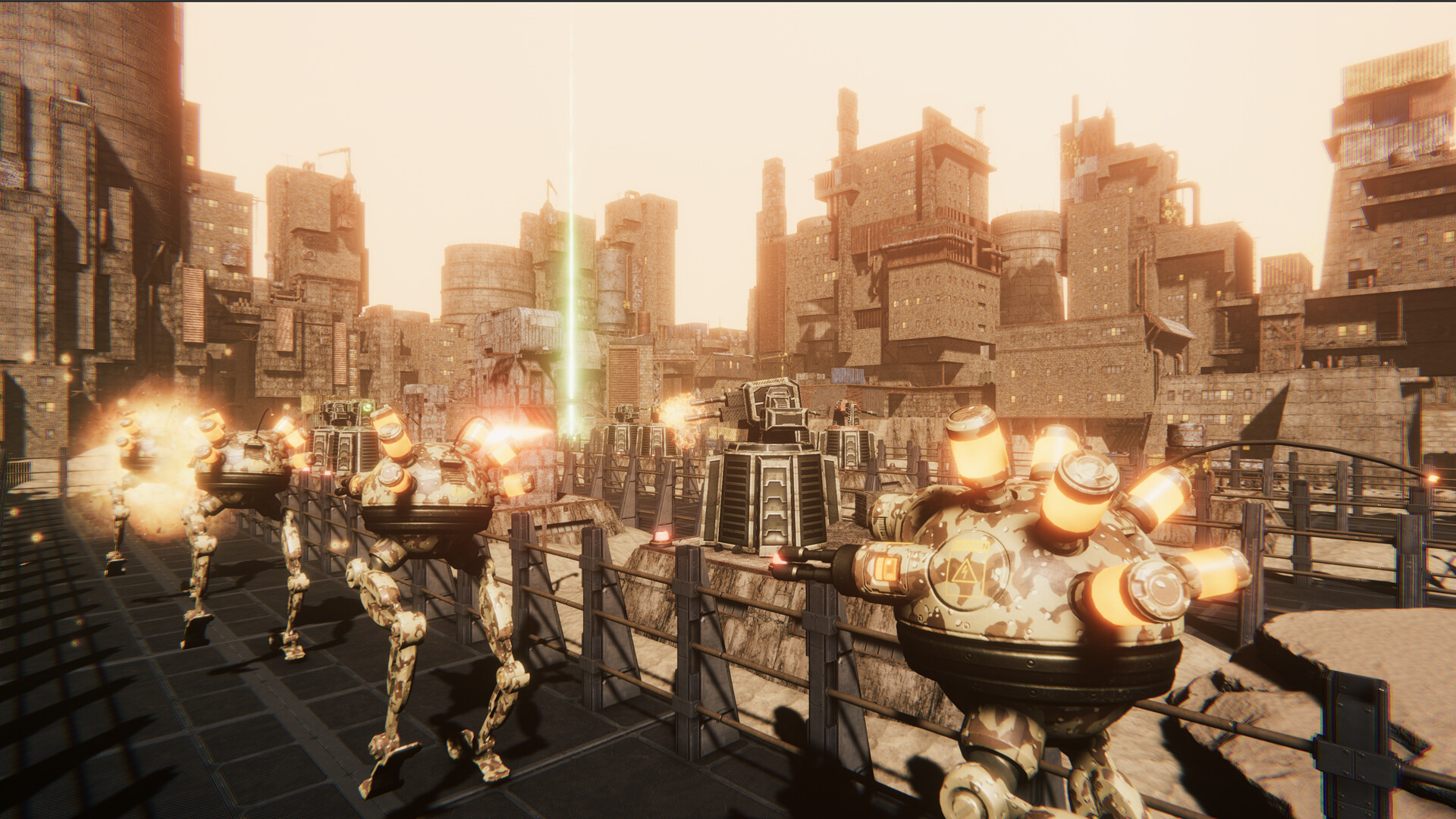 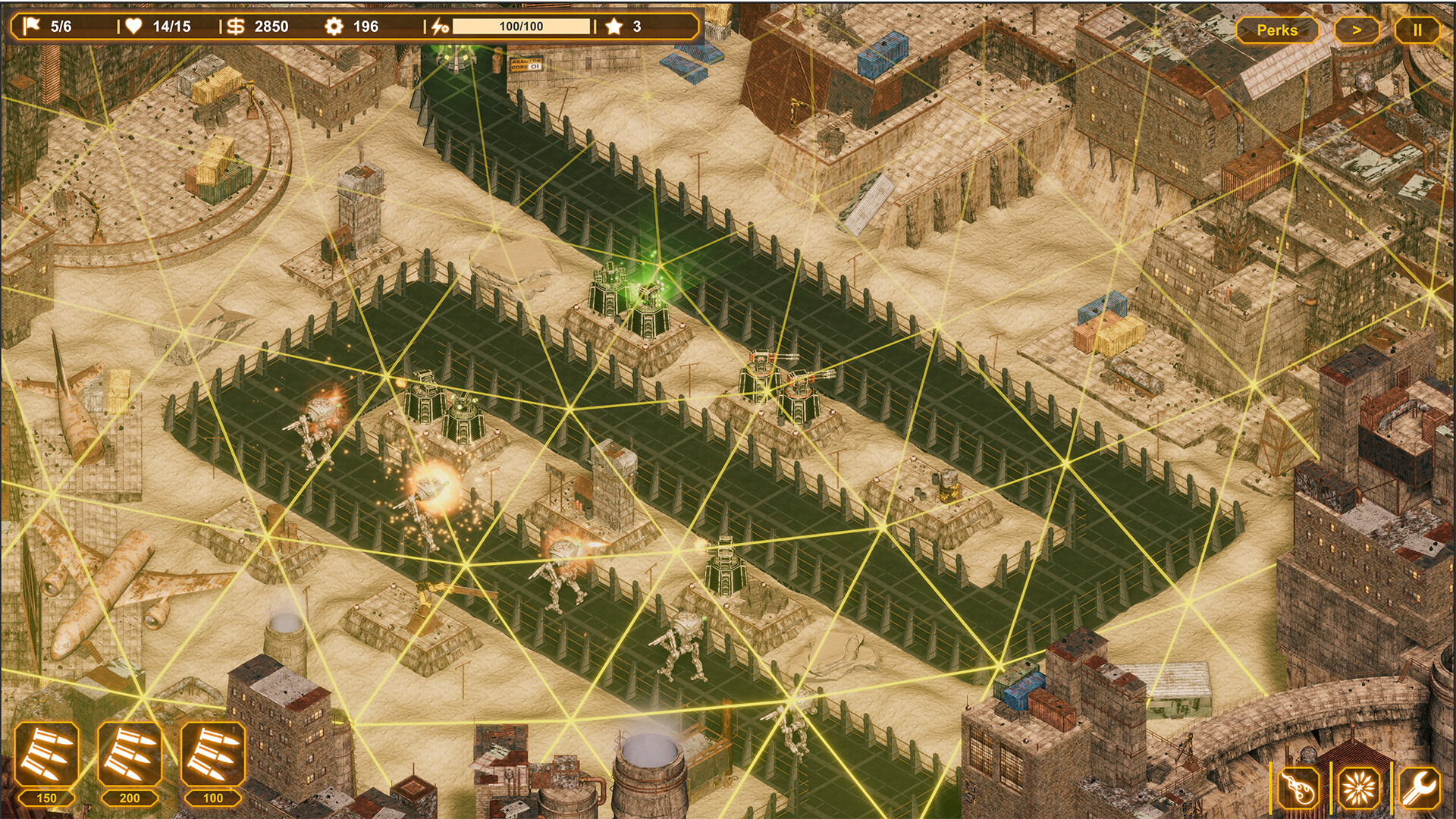 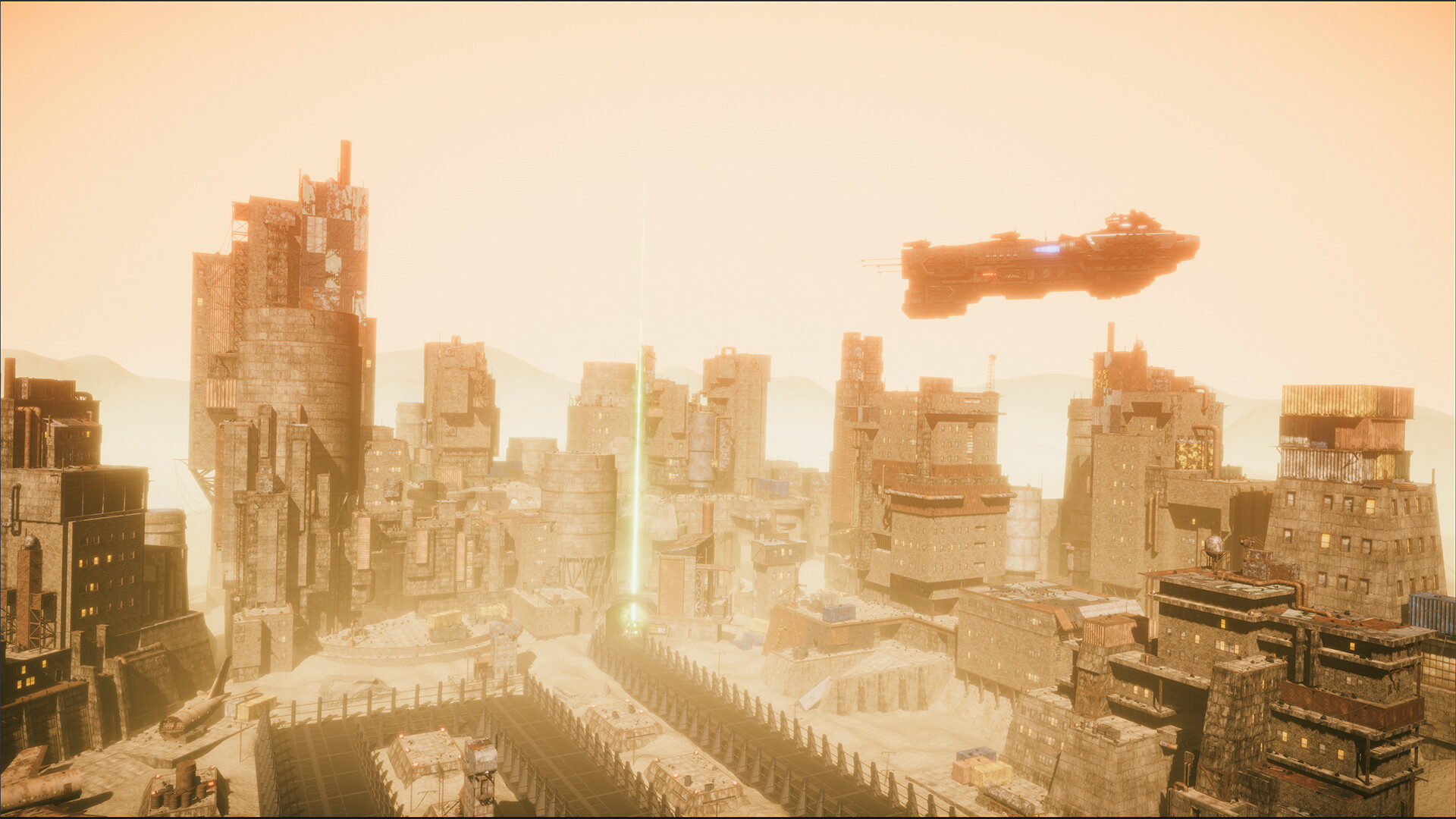