Fears to Fathom is an episodic psychological horror game where each episode unveils a short story narrated by the ones who survived.

You’re browsing the third installment of the Fears to Fathom anthology.

In the third episode of Fears to Fathom you play as Noah Baker, an 18 year old who got a small job offer to house-sit for the COO of a local media company for the weekend, he takes the offer as he had nothing interesting going on for that weekend. It wasn’t long before he began experiencing something very unsettling about the place. Little did he know what was about to come. He survived as he made the right choices.

This game is primarily a first-person narrative walking simulator with exploration, driving, and conversation mechanics. 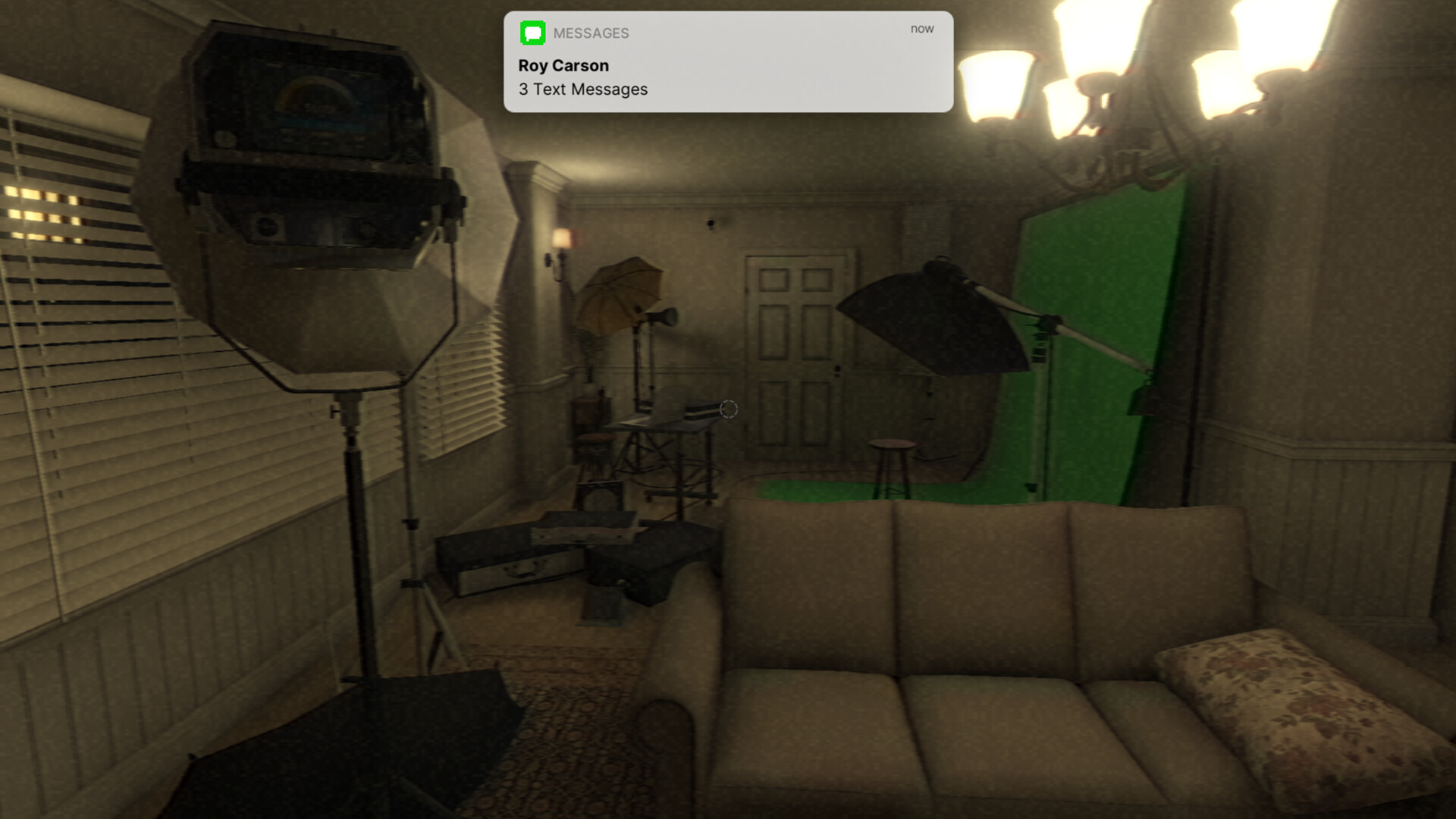 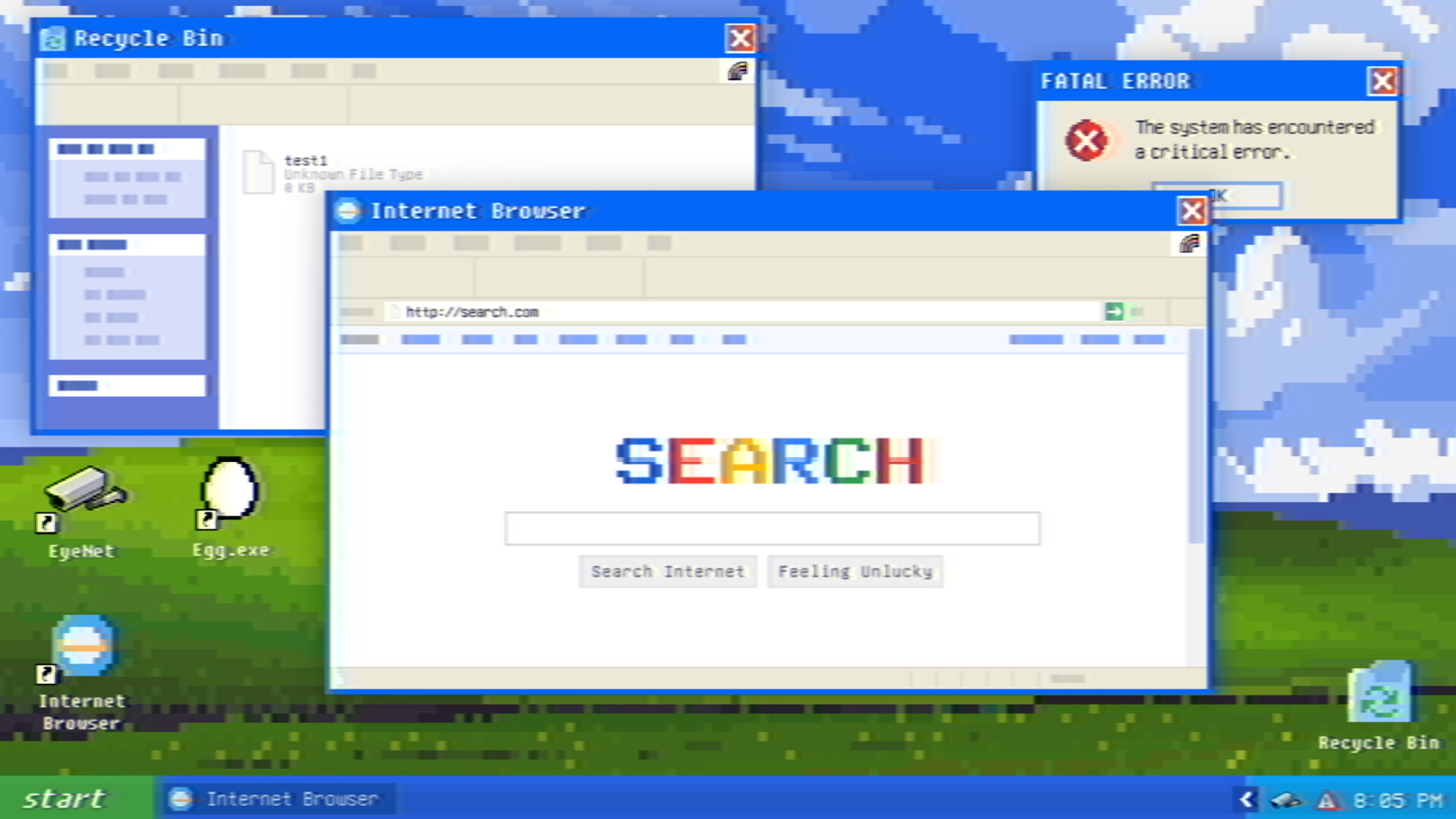 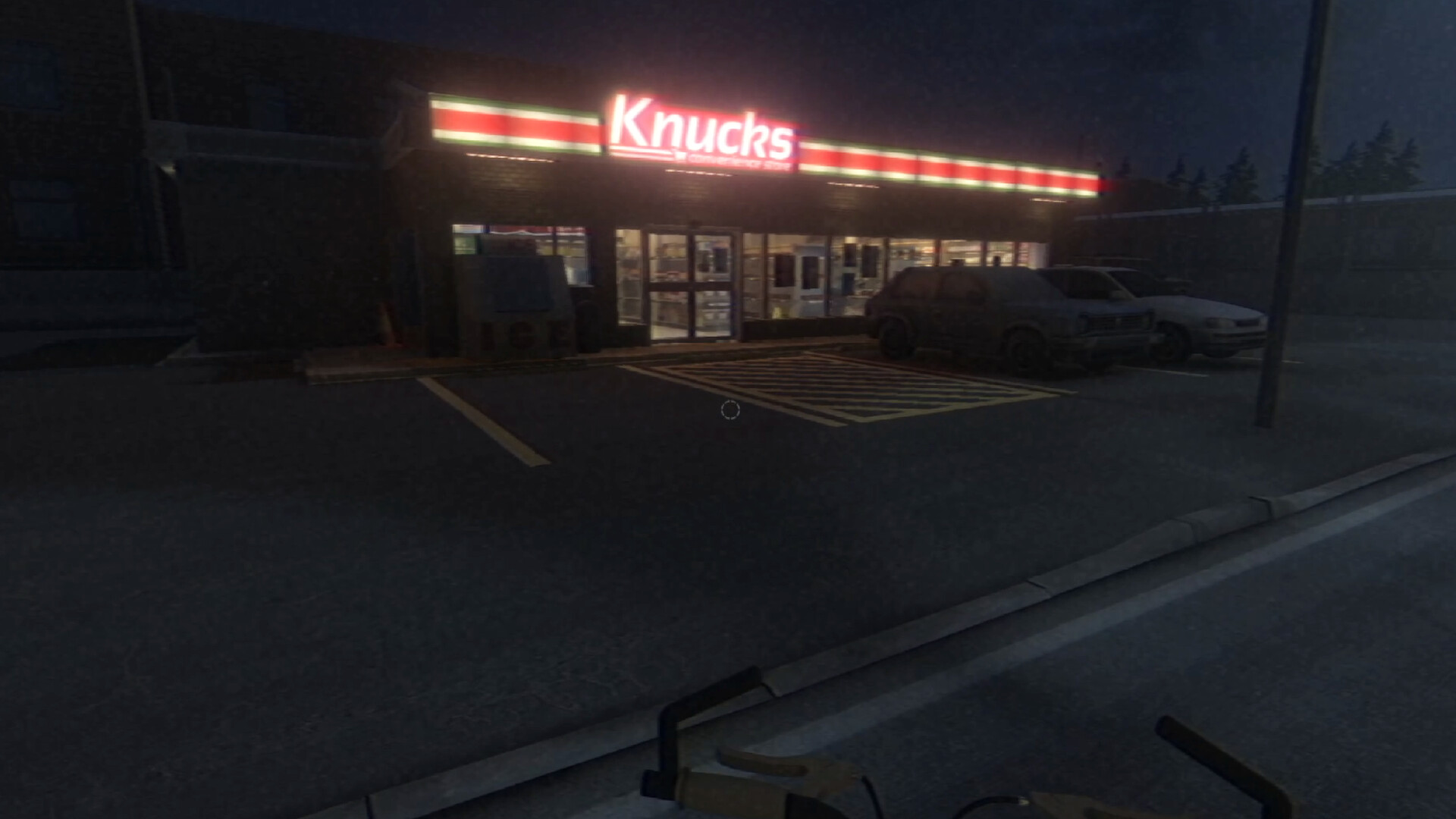 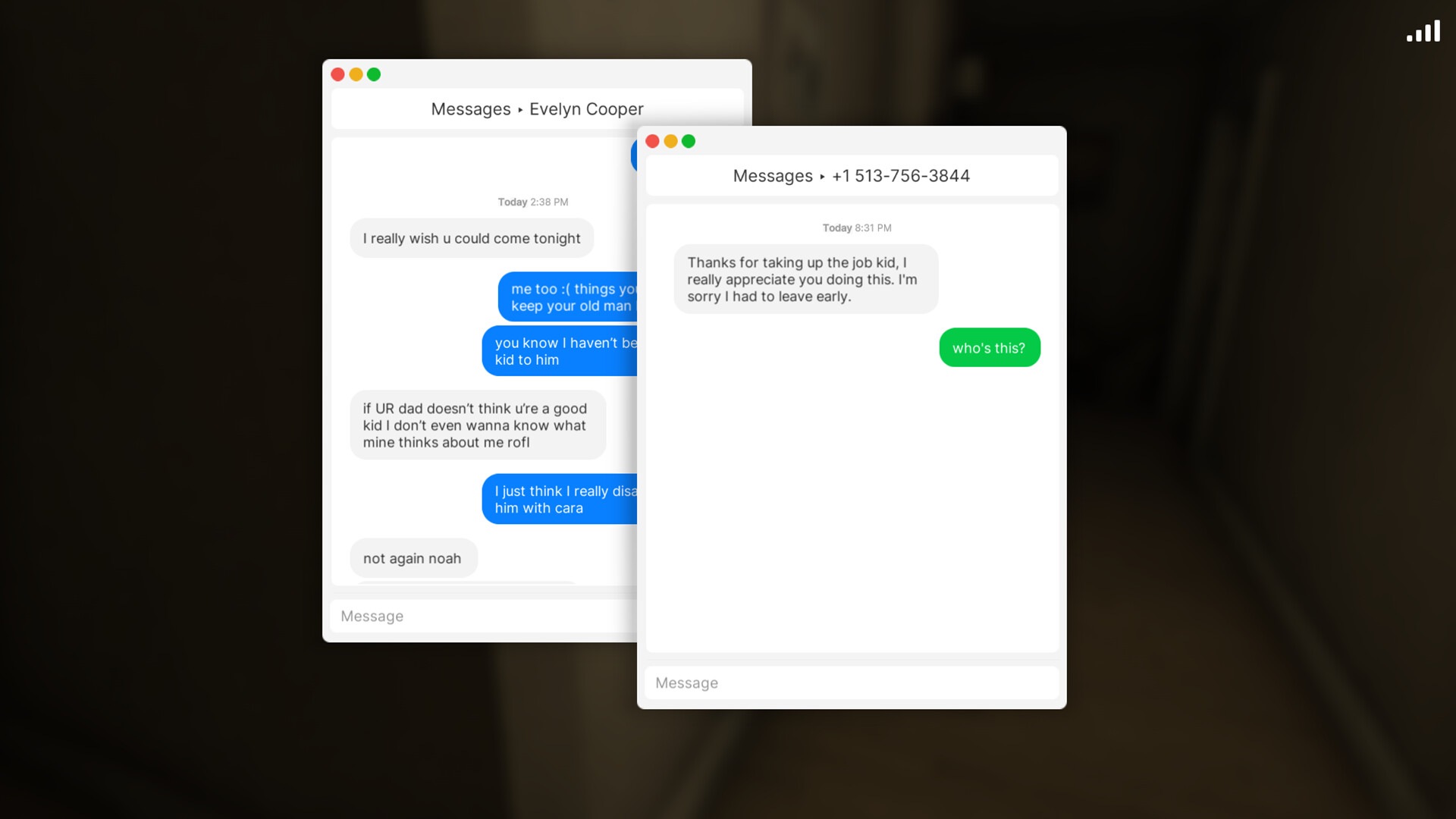 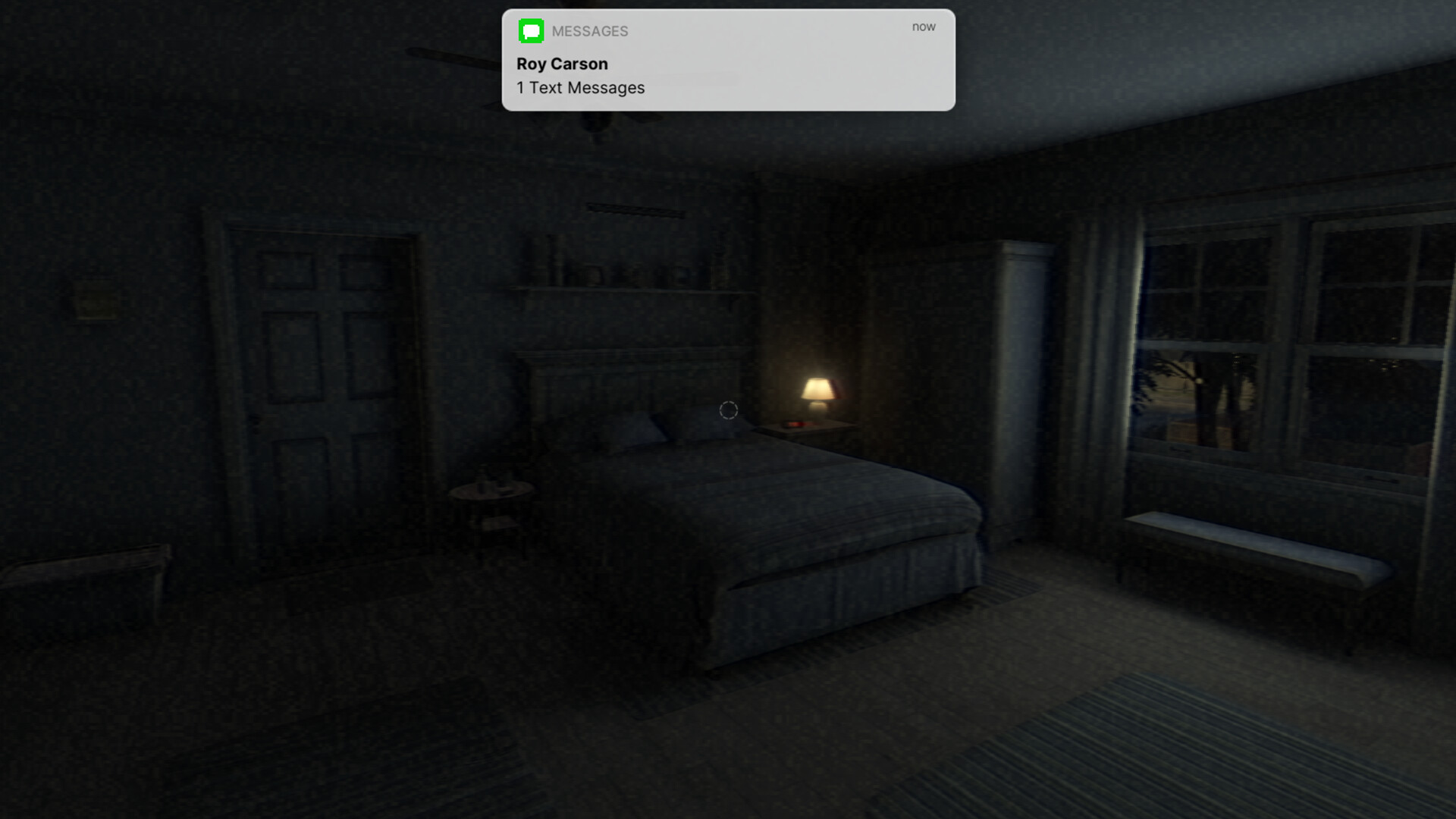 How To Install Fears to Fathom - Carson House