In Final Upgrade, you will experience the role of artificial intelligence (AI), created by mankind to help spread colonists across the galaxy.

In each game session, you are tasked with conquering one of the regions of the galaxy. Arriving at the site with one ship carrying minimal resources, you must build a massive factory spread over 100 sectors, producing all sorts of resources that the colonists might need.

In addition to the classic build mode through the objects panel, the player has the option to use the quick build mode, which allows you to install fully connected machines or even an entire production chain in a few clicks.

Any segment can be saved to a module for later unlimited use.

The player can use the built-in blueprints for stations and ships, create their own unique blueprints, or download blueprints created by others from the Steam workshop.

The player can both perform many tasks manually, and automate them there by running one of the auto-logic on controlled ships and stations. Here are some of them: transporter, builder, miner, energy carrier, ammunition carrier, warship.

There are three main ways to build a logistics system: routes, a network of teleportation relays, and auto-logic waypoints for direct docking of ships and stations.

For population growth, each habitable planet requires a supply of a certain type of resource. When a planet reaches its population limit, the colonists request some resources to terraform the planet.

As it develops, the AI becomes able to unlock and use more and more advanced technologies (over 150). AI data placement requires memory, which is provided by colonists for certain achievements (capturing new sectors, increasing the level of planets, reaching global population marks.

Conquer the galaxy for humanity.

Part of the planets is under the control of mechanical factions of old, dead civilizations. To free the territory, you need to open various combat technologies (weapons and armor). Different metal alloys have different resistances to certain types of damage. In the later stages of the game, the technology for the production of living metals becomes available, regenerating upon taking damage. They can also be combined into an alloy for even more damage resistance.

At the beginning of the game, there are many options available for every taste. Many features can be enabled and disabled for a unique gaming experience. For example, a peaceful mode in which there are no enemies.

Starting from very simple settings where the game is fast paced and relatively easy to achieve, the player can progress to higher difficulty levels where every choice counts, and every opportunity must be used to move forward.

So, let’s get our Final Upgrade now! 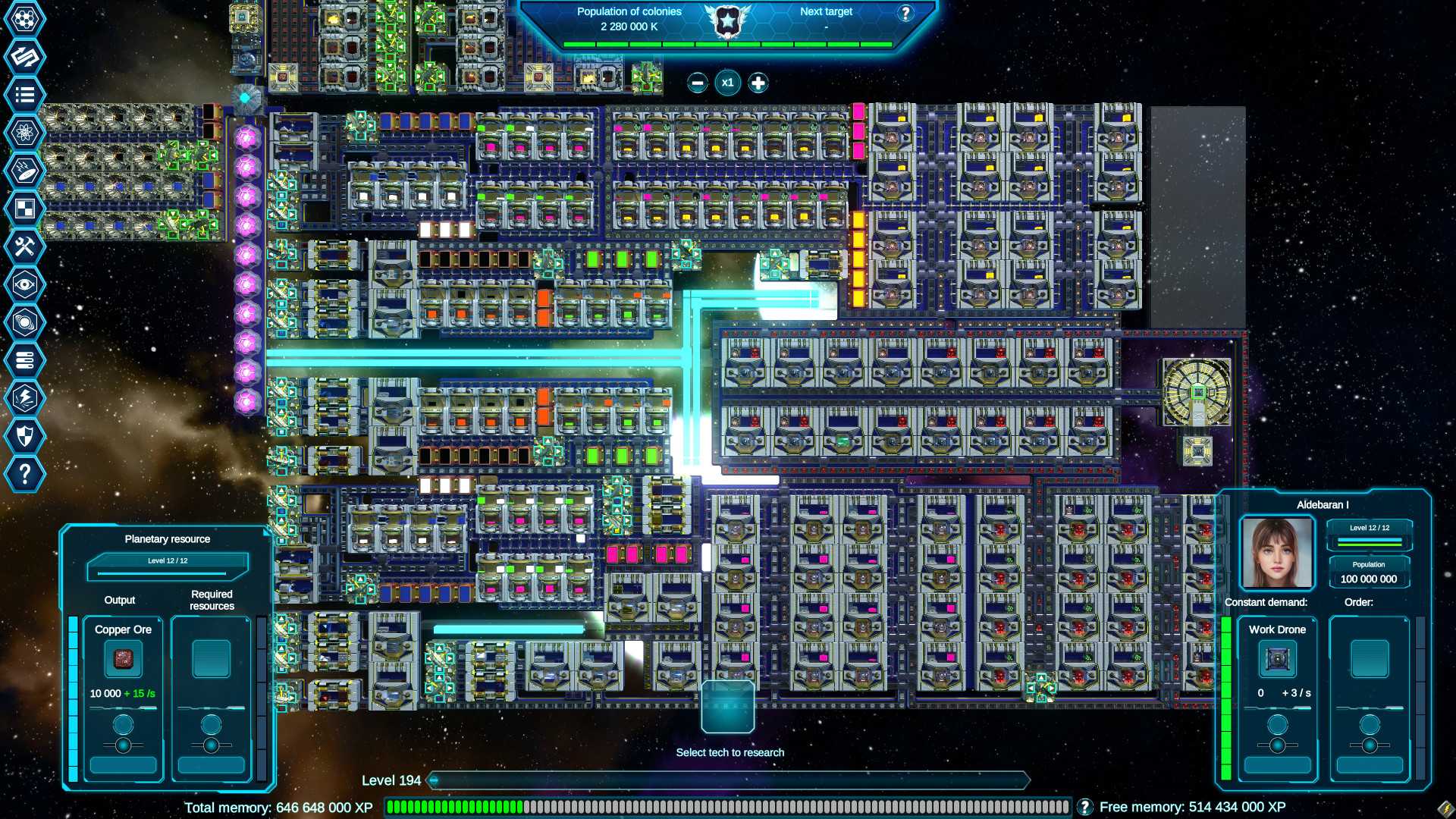 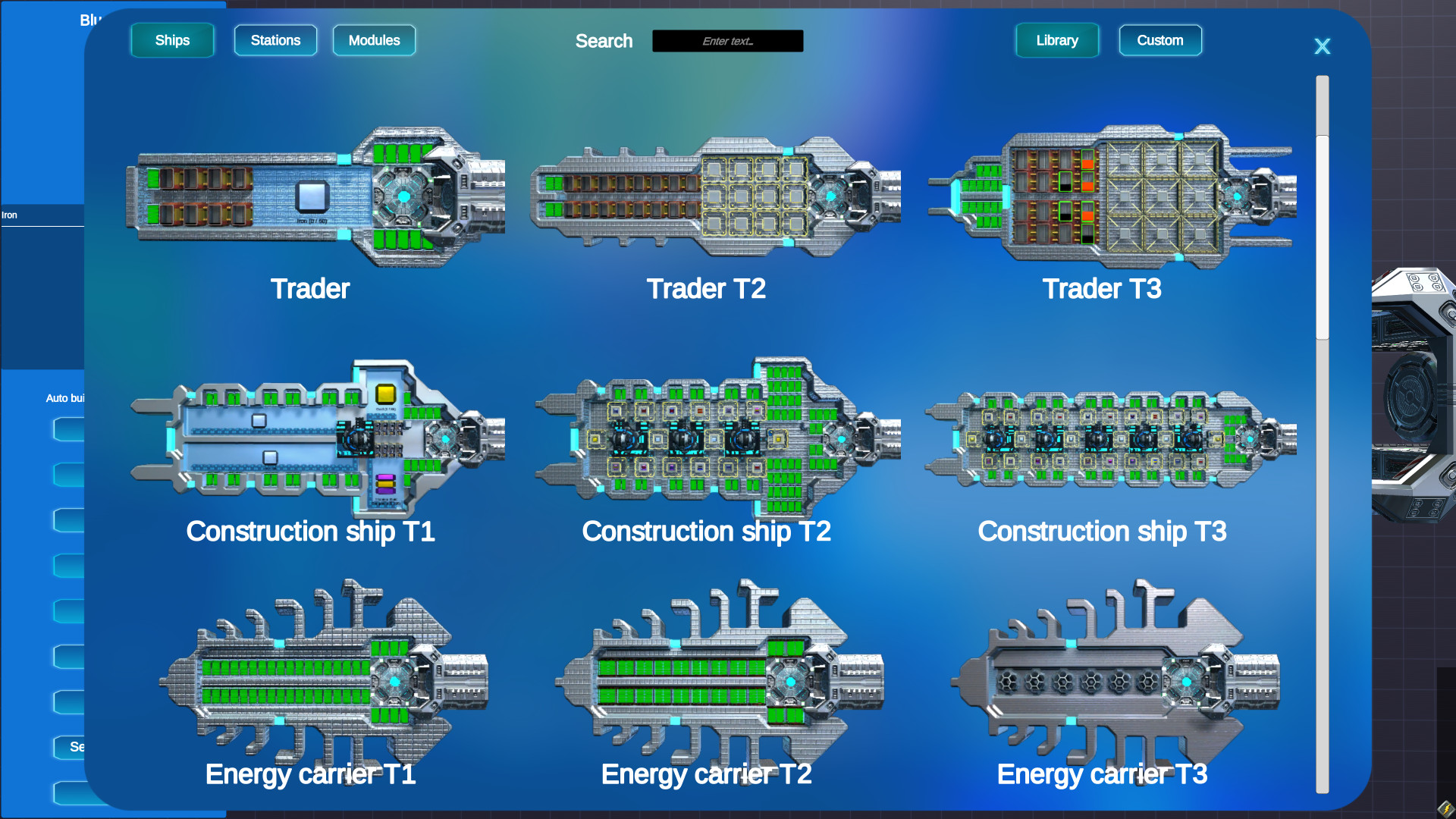 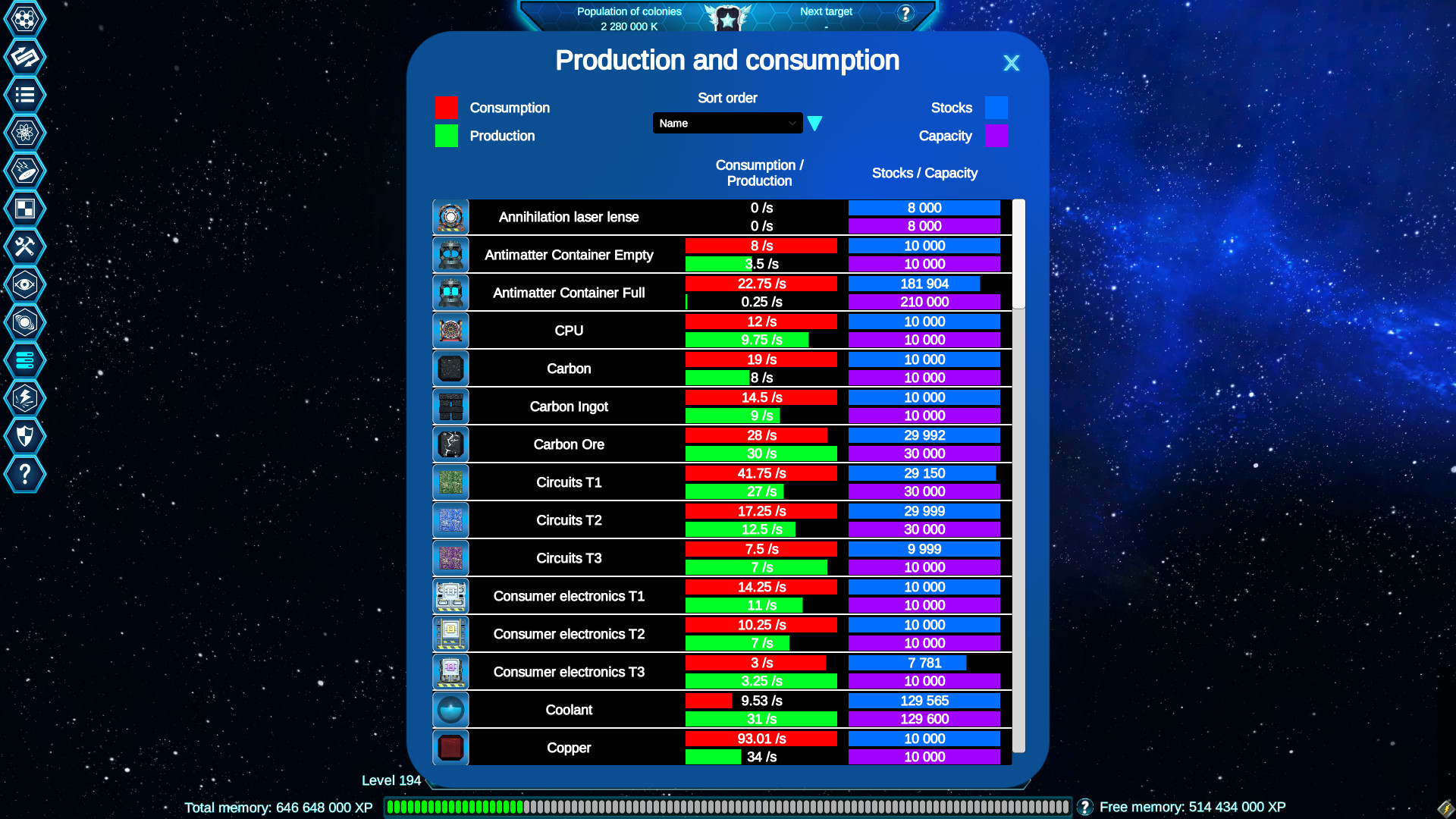 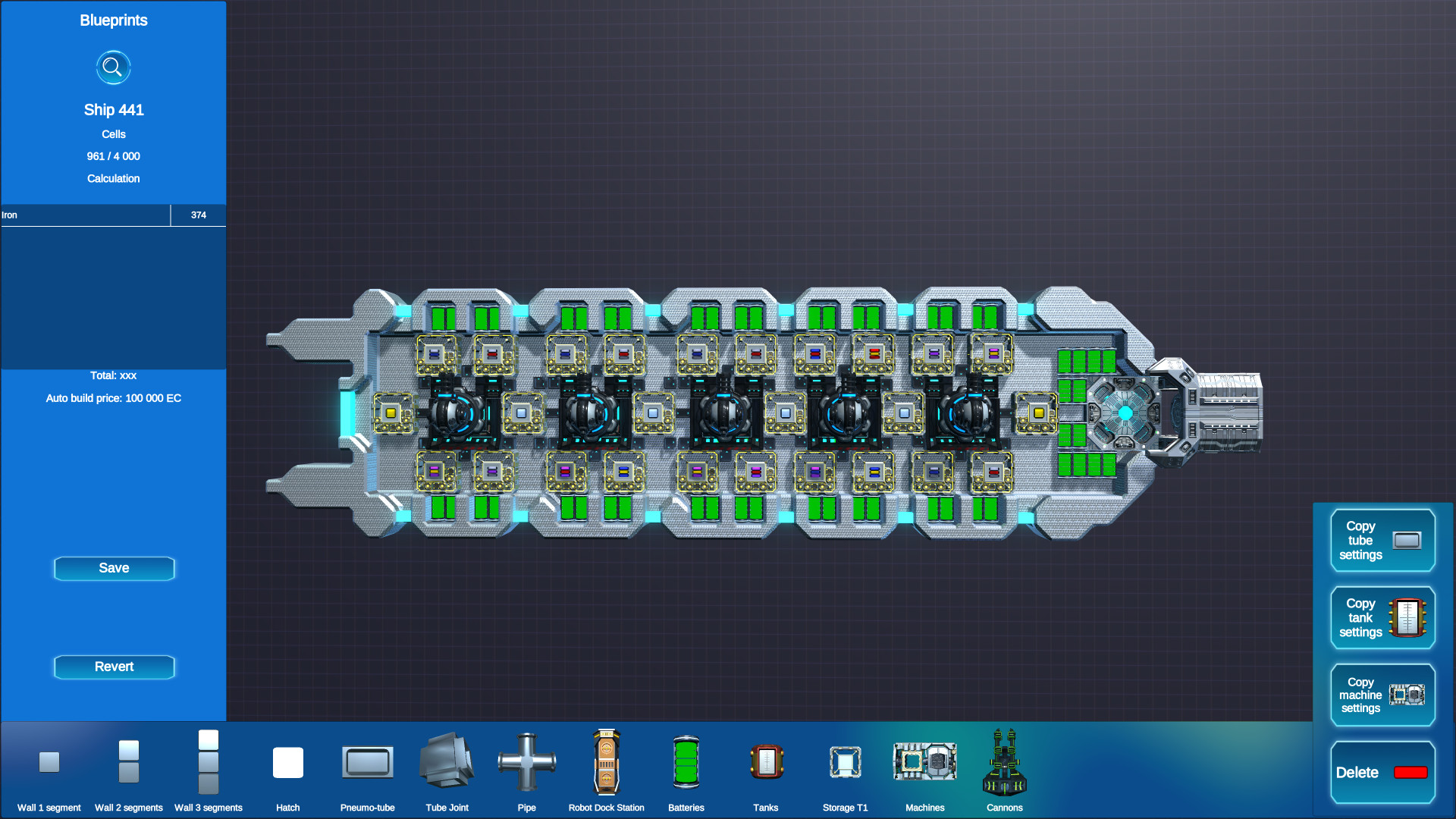 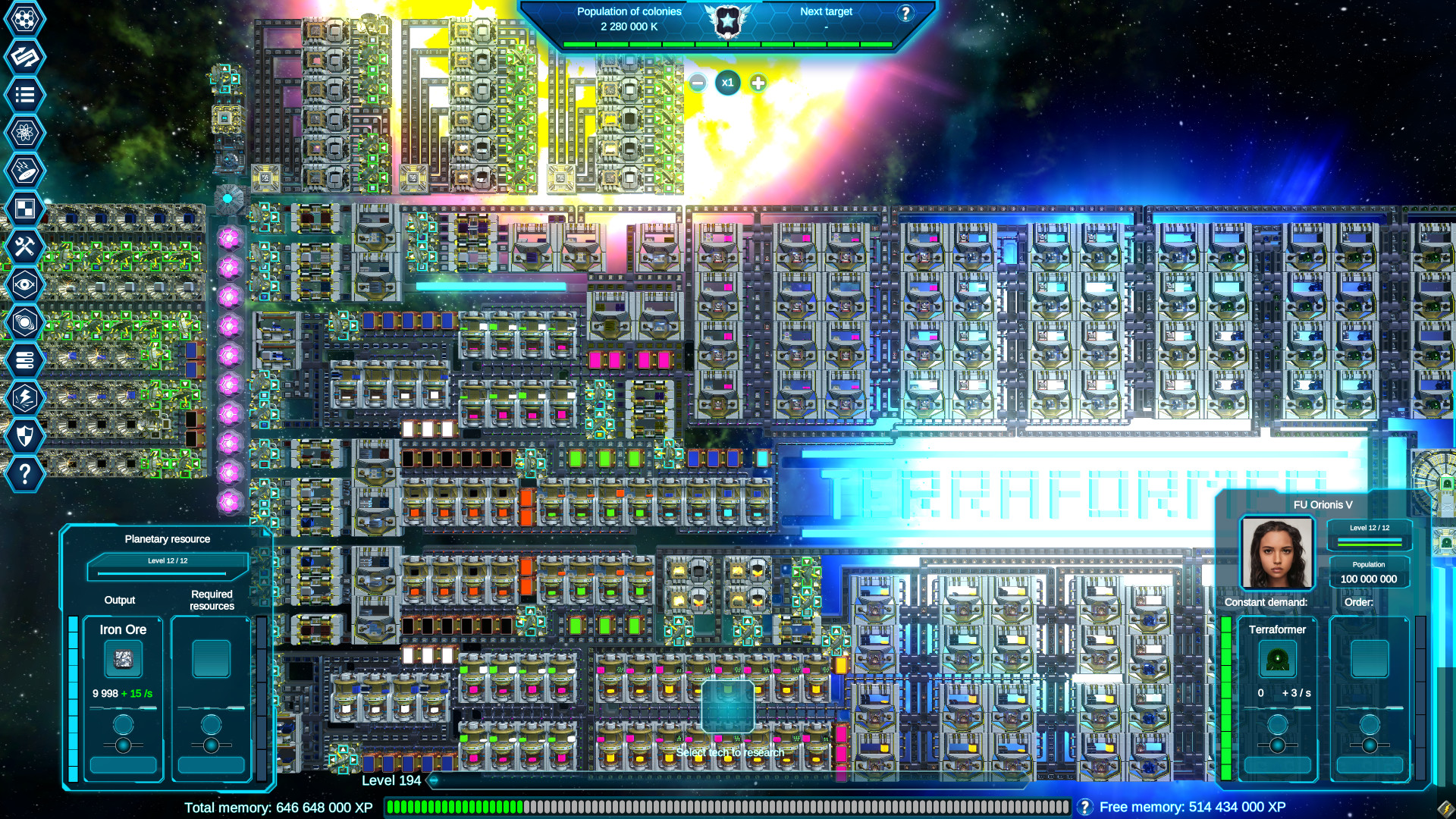 How To Install Final Upgrade