Join the managerial elite by writing your own headlines, earning the love of the fans and dominating the competition in Football Manager 2023.

Football management is not just about picking tactics or crafting a team. It’s about taking on challenges and breaking new ground. 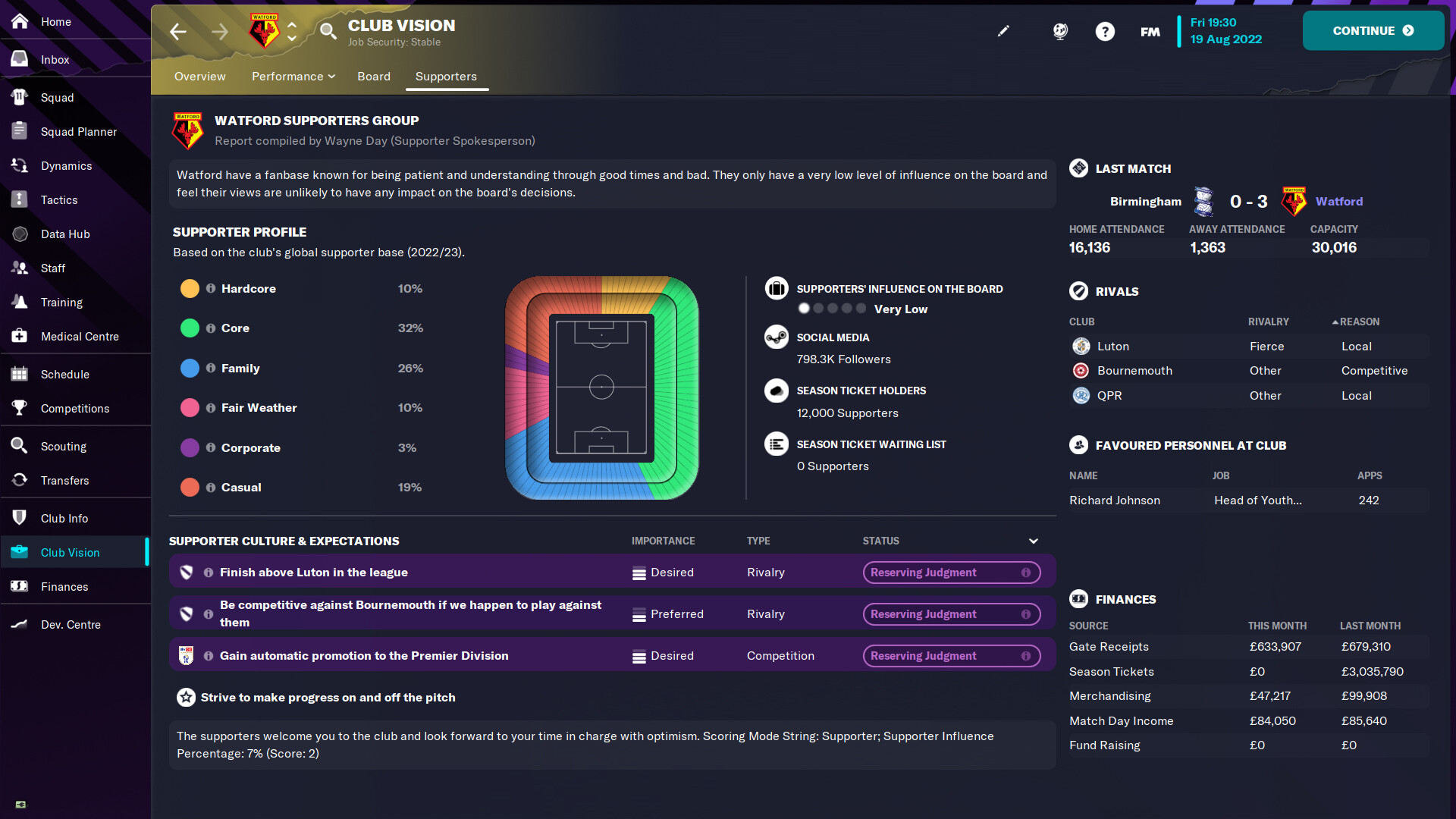 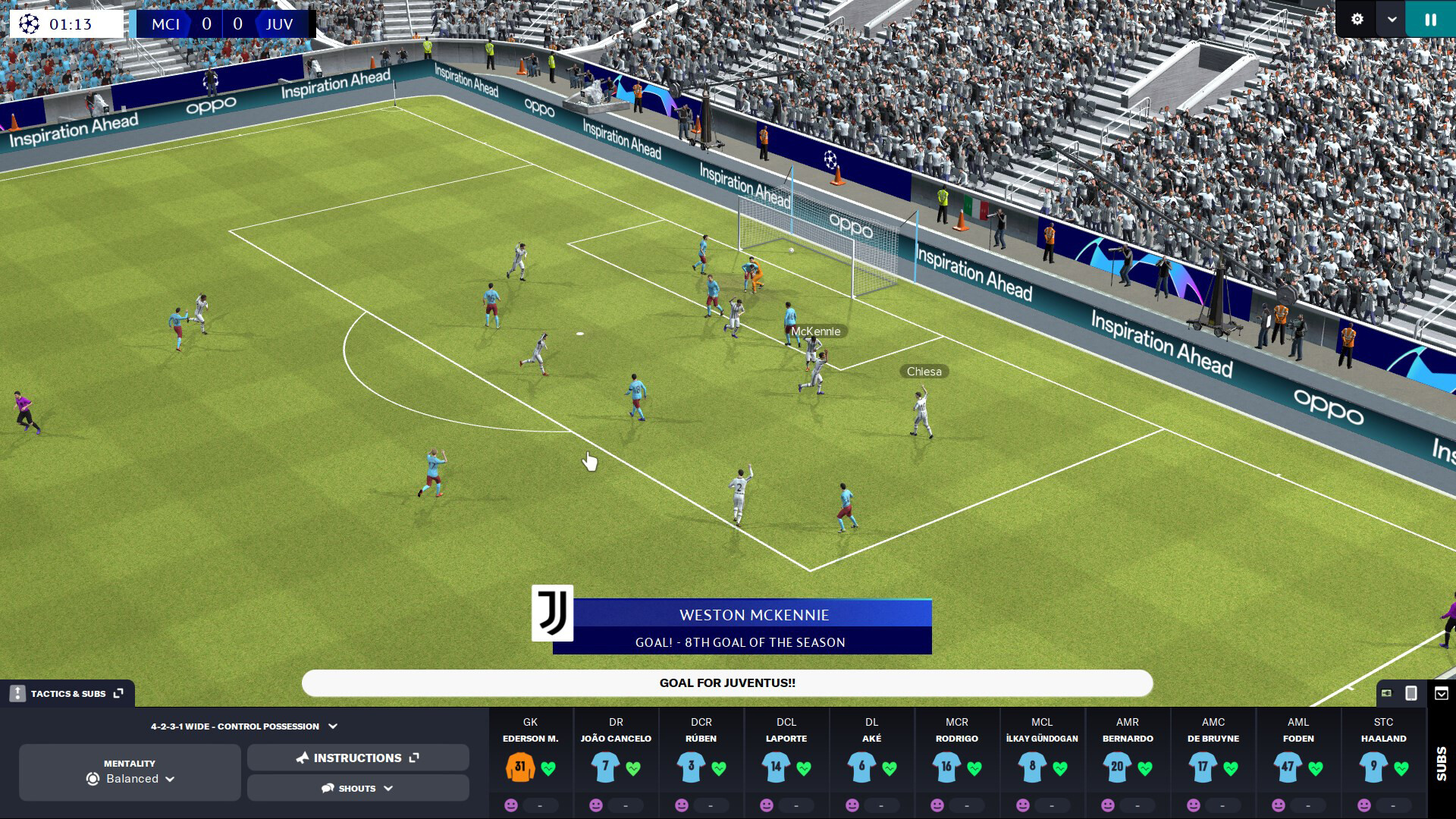 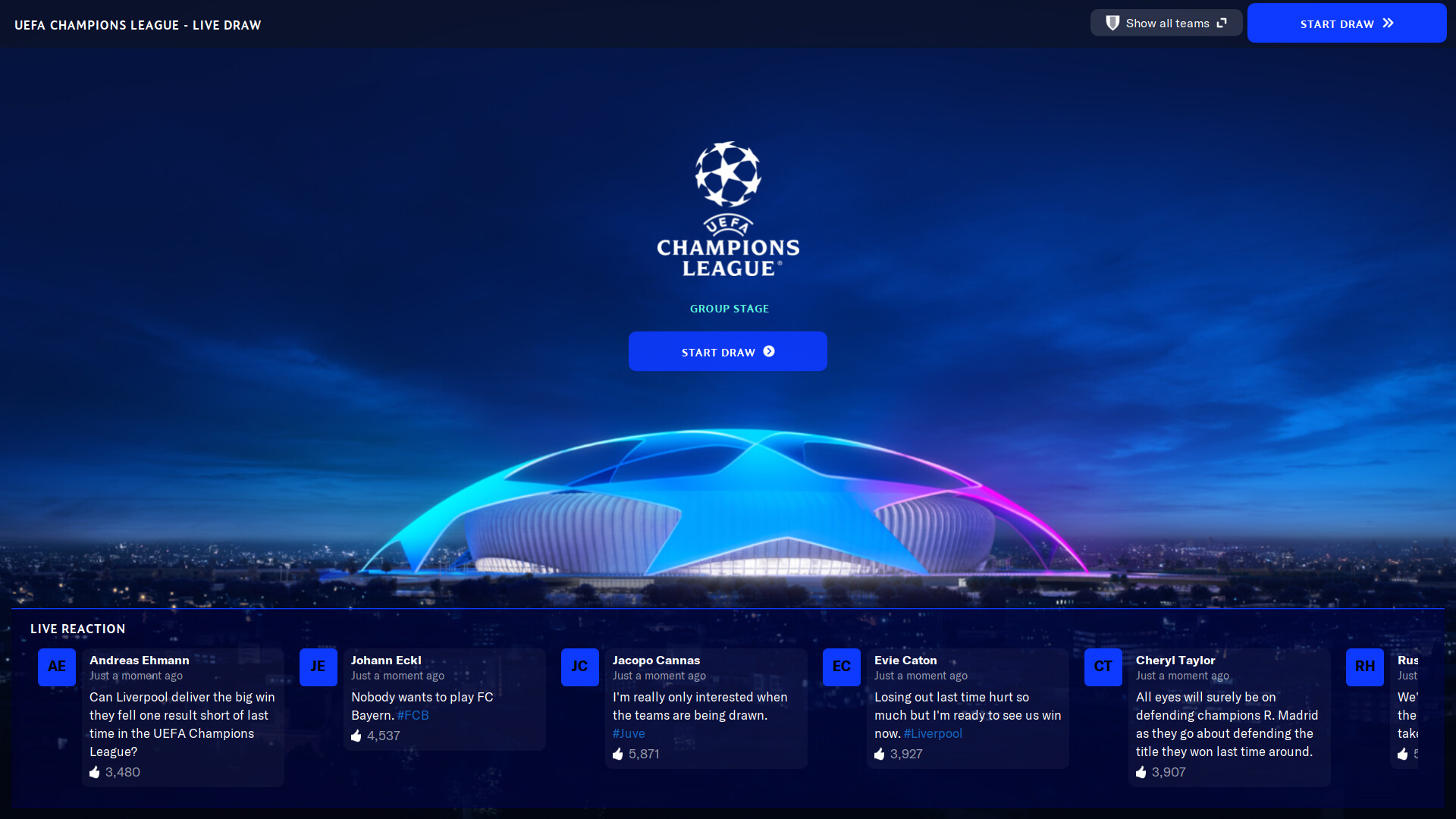 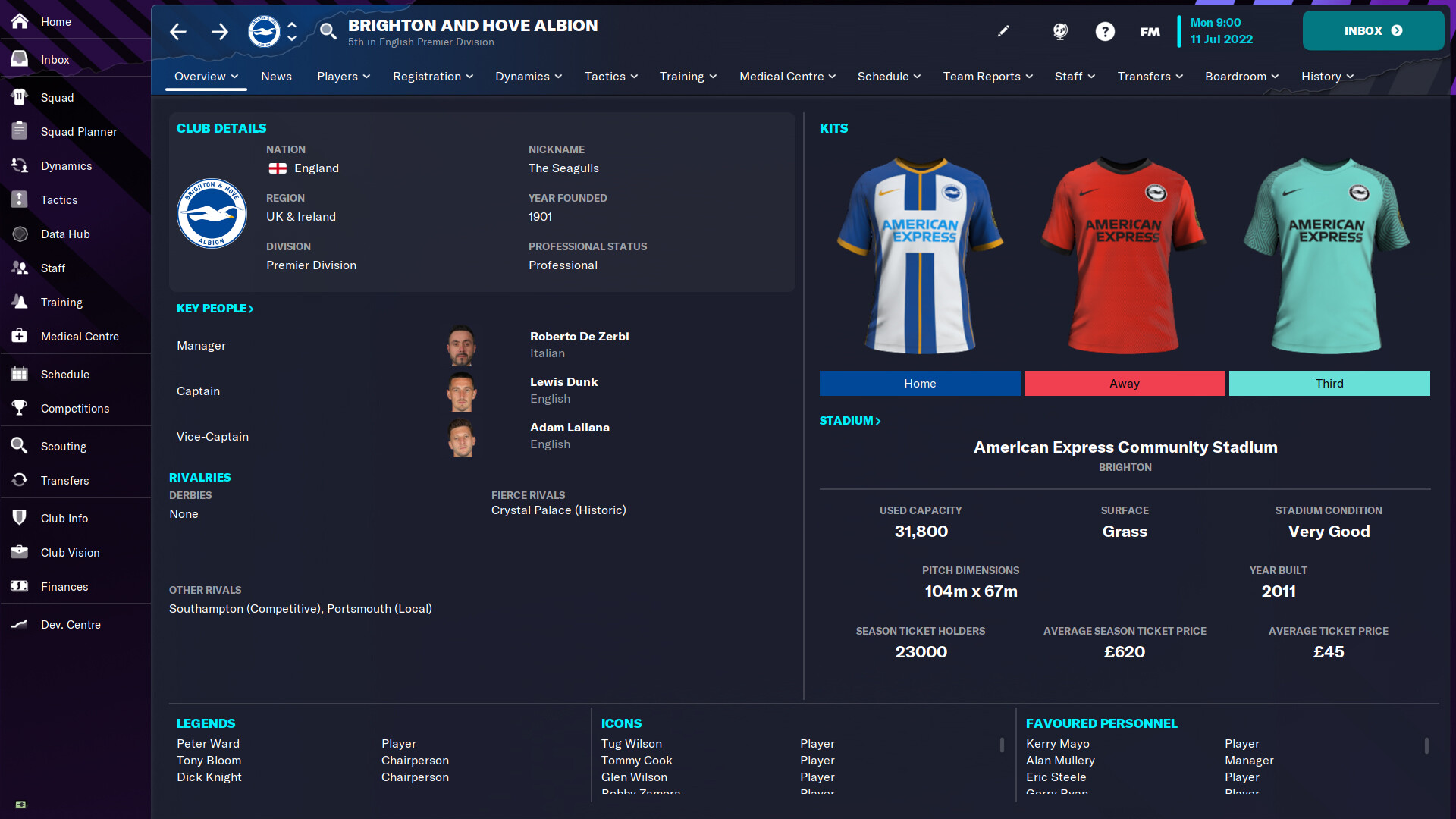 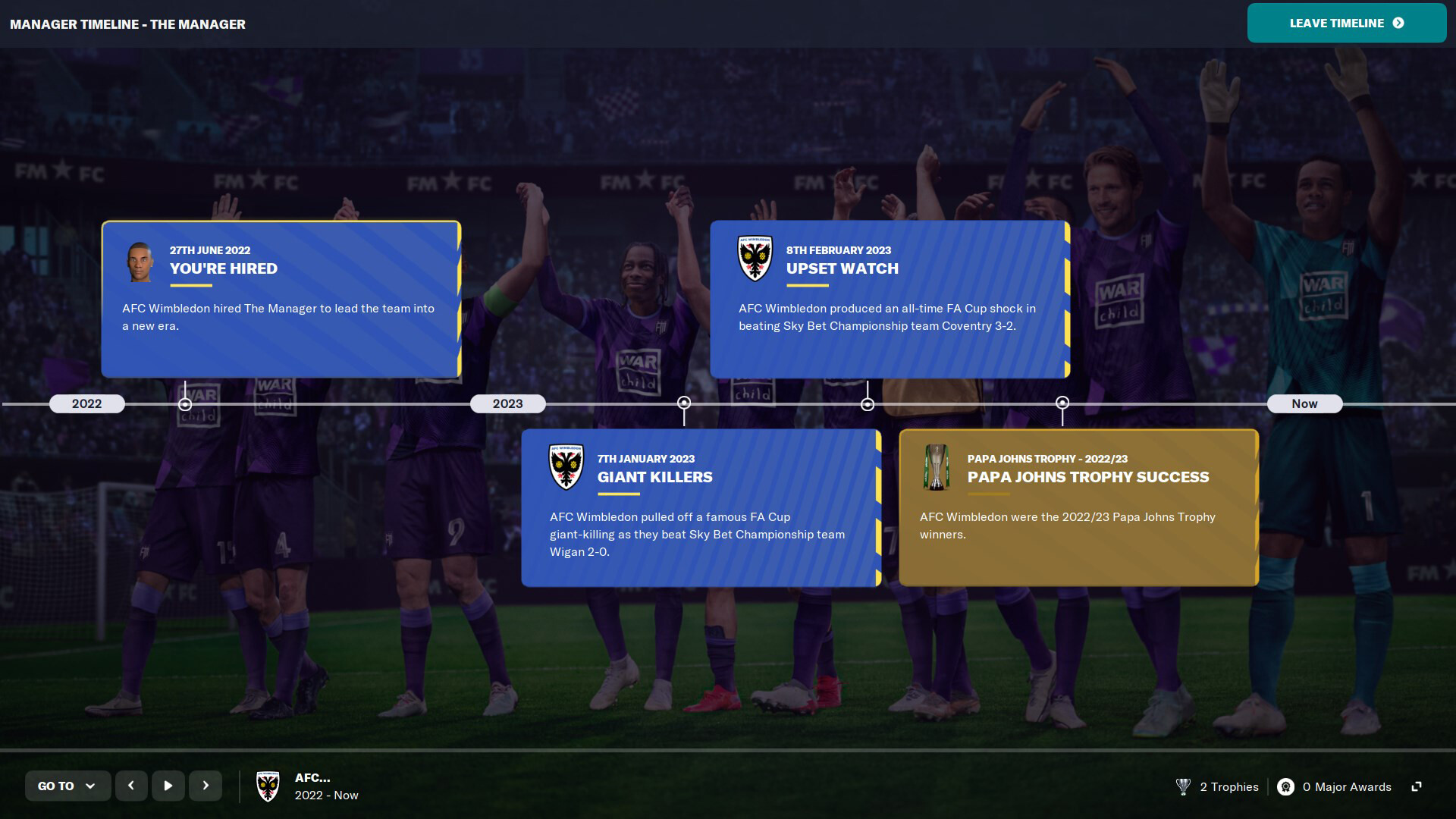 How To Install Football Manager 2023