Intern Pursuit Game is a third-person tower defense game, where you are at your first day of an Internship. Suddenly, a portal opens to another planet, and you have a space suit and super powers, provided by an ancient alien space rune. Prepare yourself as you are about to face alien forces that have come to take away your new power! Use turrets and a sidearm, along with your new powers, to repel these enemies… so you can get back to work on earth.

This game will be brought out as early access for two reasons. Firstly, we are a small Indie development team, so it takes us time to create all the content we intend to put in the game. Secondly, so that we can receive community feedback during development, and make changes from the ground up as we go.

The player is an Intern on their first day at work. The Intern falls into a portal and is translated to a distant world, where they will discover an ancient alien artifact of immense power. Little does The Intern know they have started a chain of events that will compel them to combat many foes, and discover many more alien secrets on their journey. Their expedition will span the solar system, meeting many helpful aliens and robots along the way.

Intern Pursuit game is a third-person tower defense game. The player can use a sidearm, and place-able turrets to repel aliens from an objective. The player also has access to abilities provided by alien space runes, essentially giving the player superpowers.

We are a small Indie development team. To learn more about us please visit our game website.

These features are currently planned, but are subject to change, as development is an organic process. We also plan to release the planets incrementally, so our plans may change. Our current feature plans include: 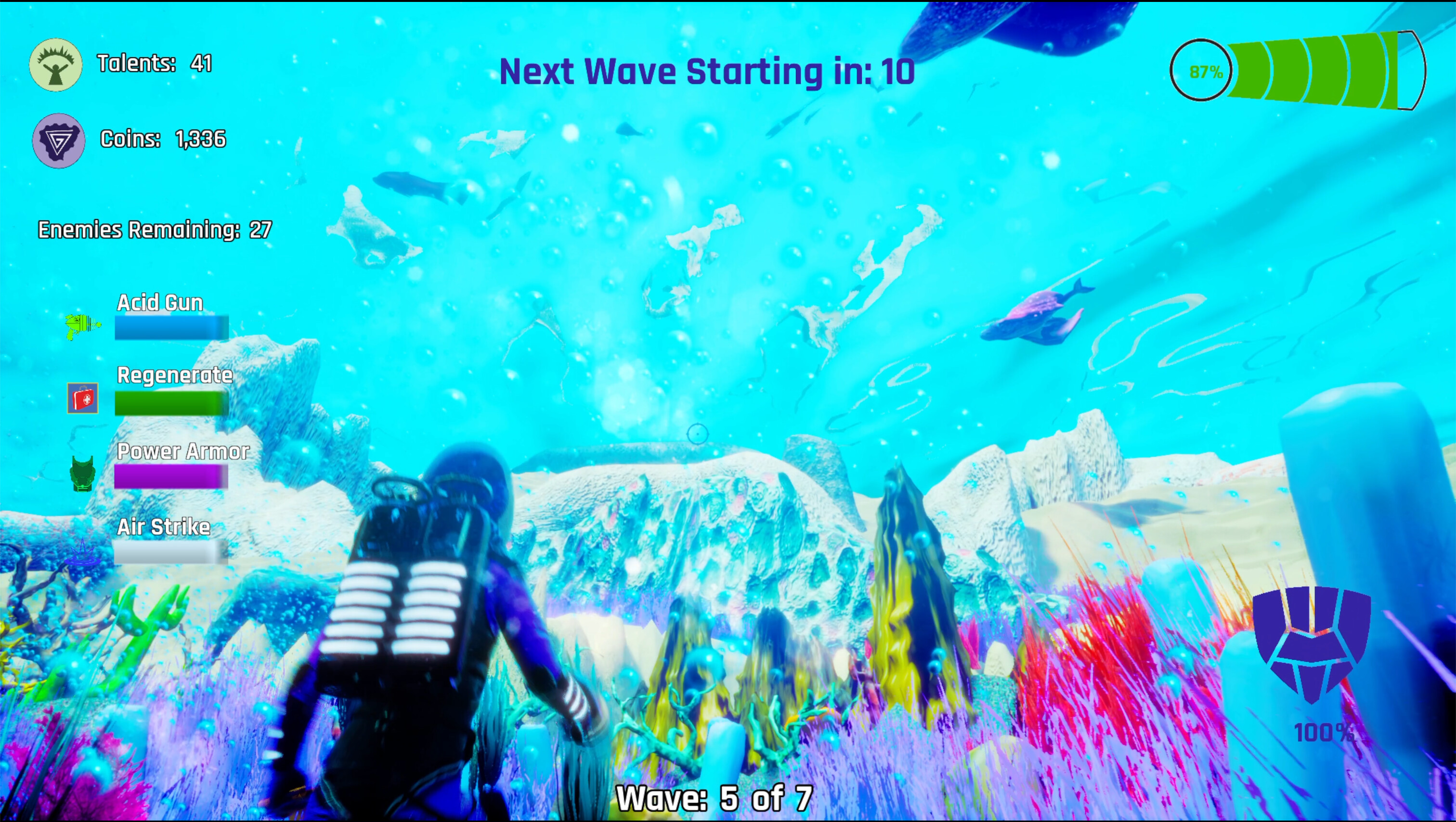 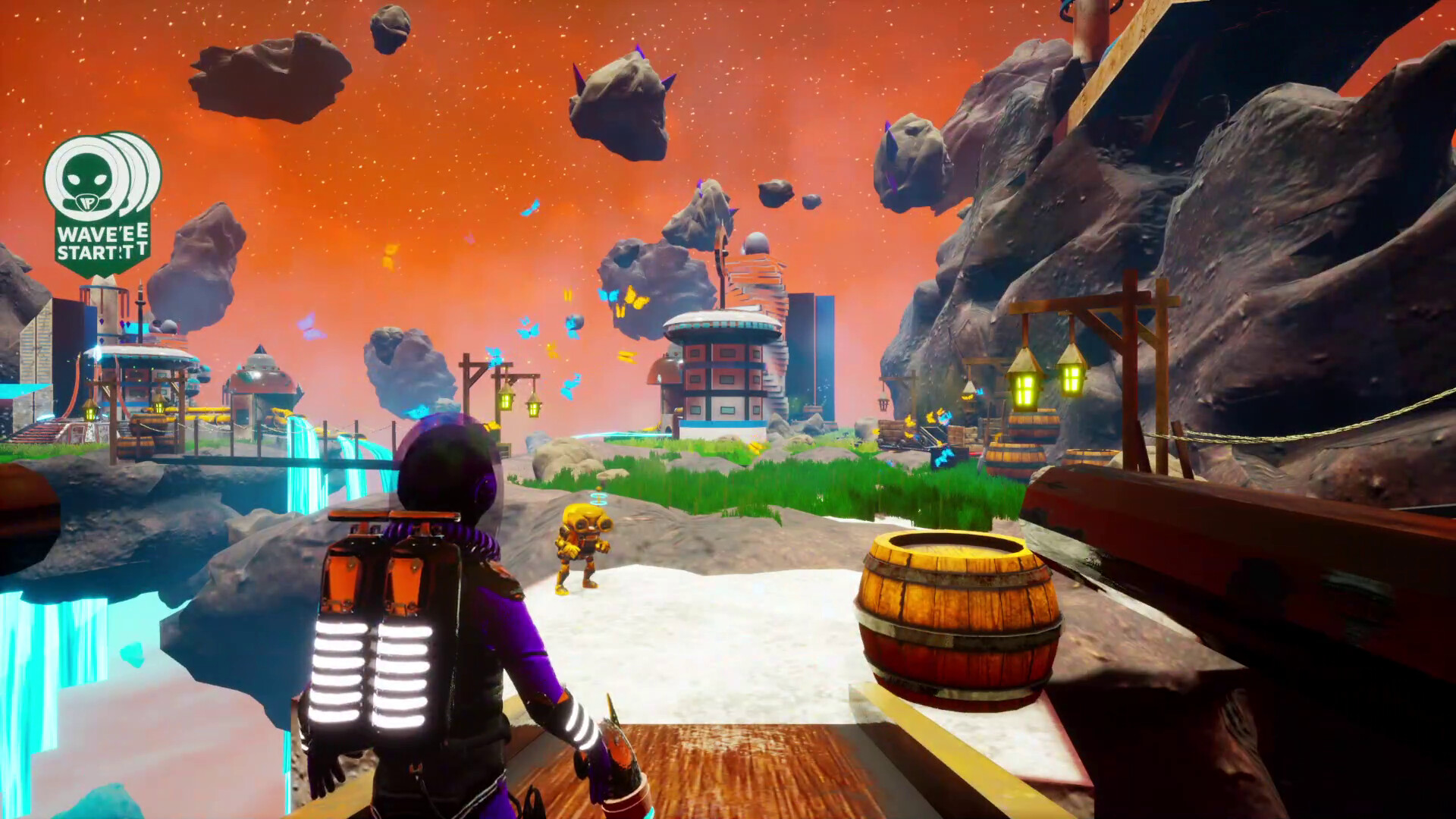 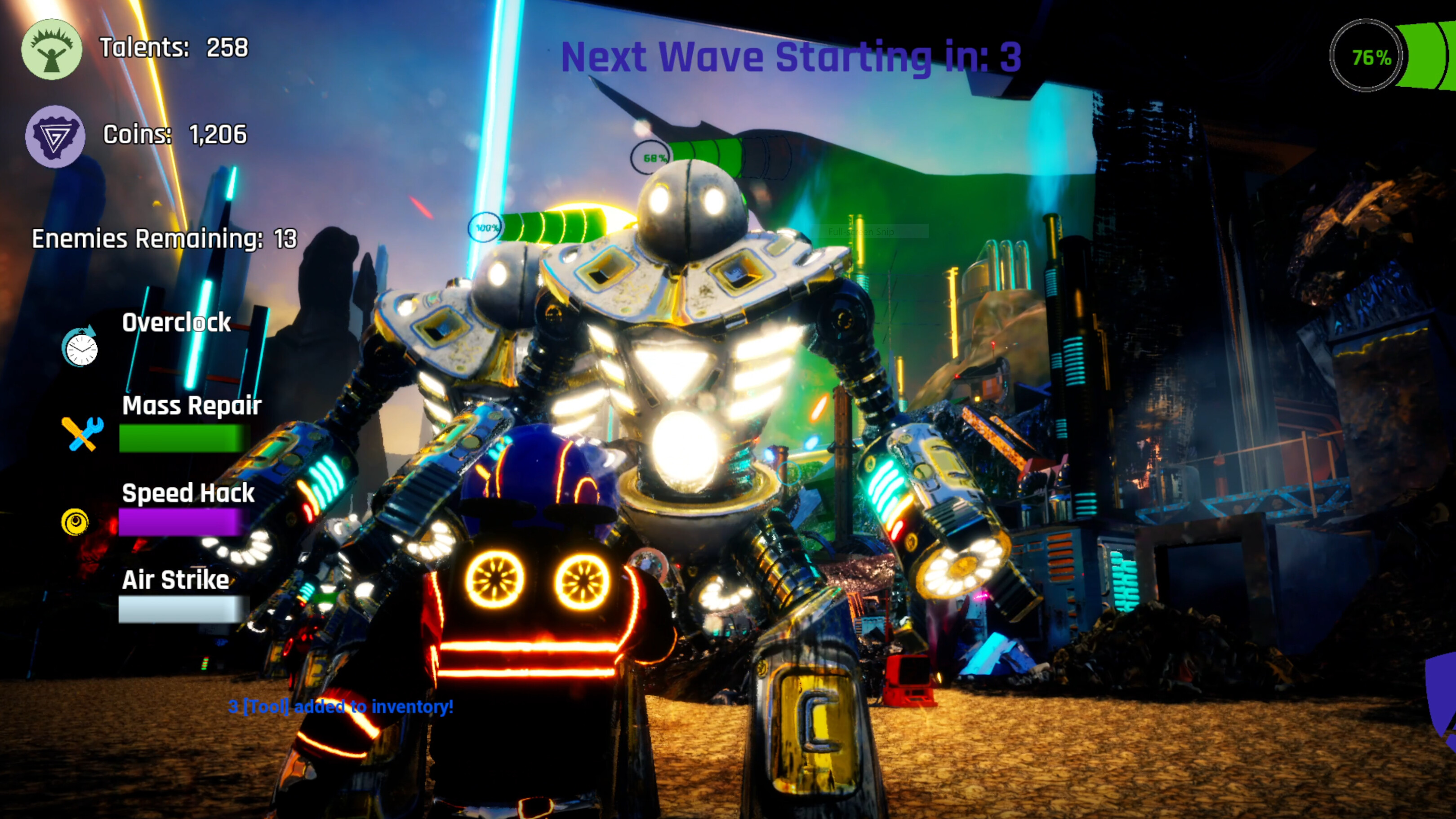 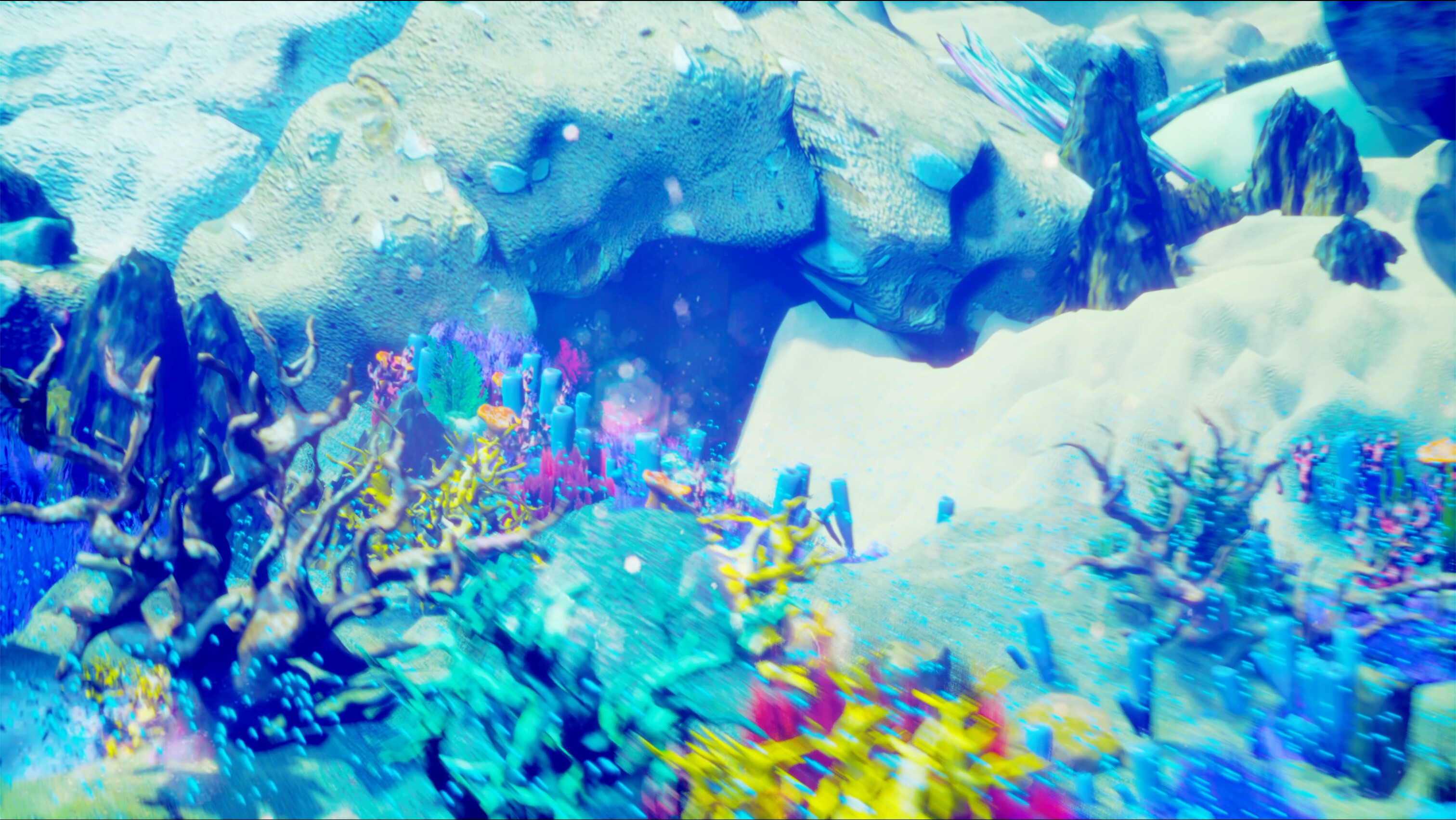 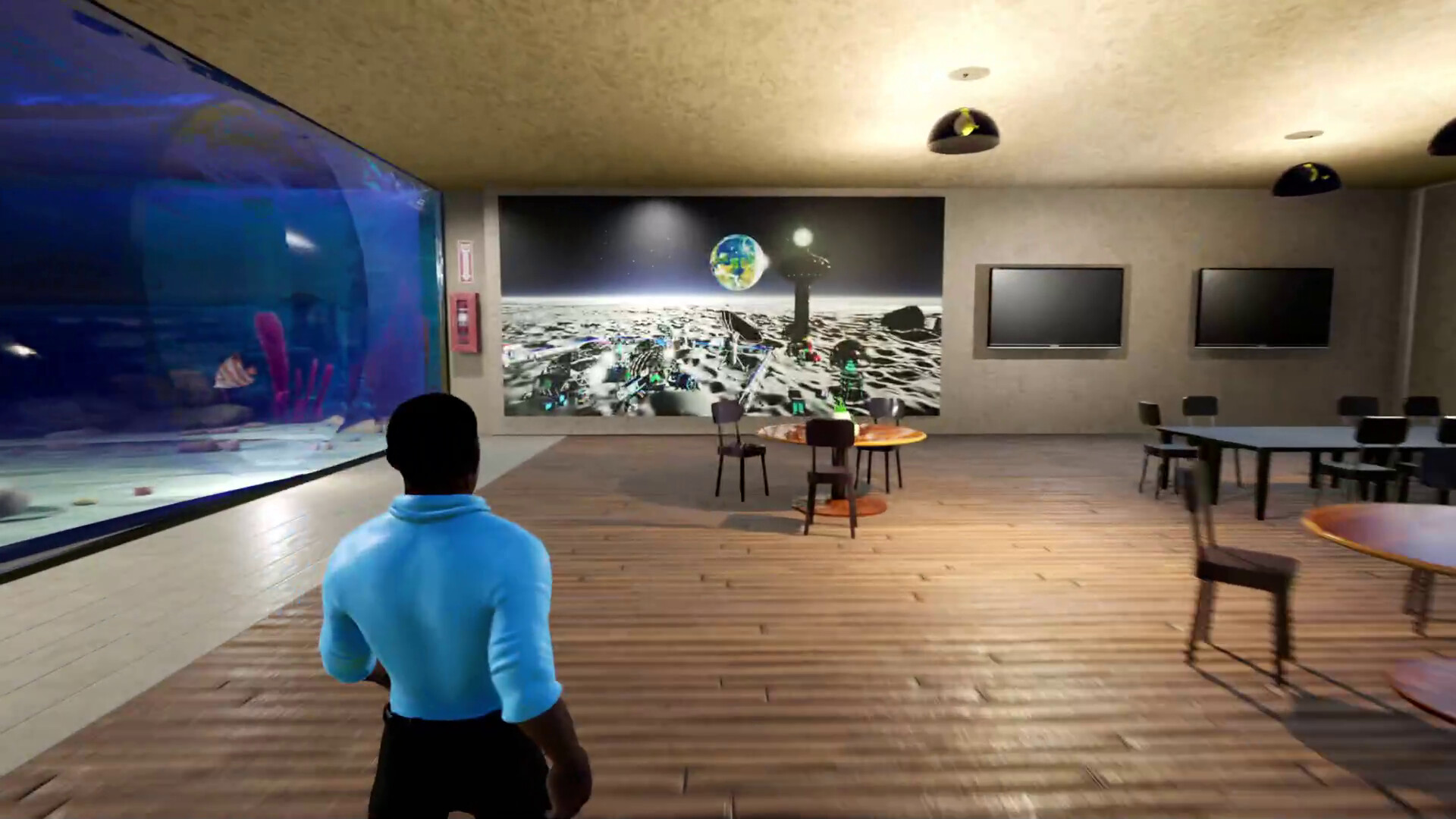 How To Install Intern Pursuit Game