Early Access Disclaimer: Isles of Etherion launched into Early Access in order to invite constructive feedback and suggestions from the community to help us polish and mature the game to its final state, which it is not in right now. If Isles of Etherion looks interesting to you, but you’re used to playing games at their finished state, please consider adding it to your Wishlist. If you would like to contribute to the polishing/improvement of IoE and see your constructive feedback and brilliant ideas help make it into a game that we could all be proud of, please consider joining us in Early Access!

Isles of Etherion is a 3rd-person ARPG with physics-based magic and fast-paced combat against hordes of enemies, set in a large fantasy open world with 100% destructible floating islands that you’re free to explore. Enjoy a tremendously vertical exploration thanks to rudimentary flight and gliding systems with which you will reach the most inaccessible places. Face all kinds of creatures and warriors using different types of weapons and spells that you will find throughout your adventure. Wield powerful magic and combine them in different ways to achieve a variety of effects. Dig tunnels to find hidden treasures, commandeer enemy airships to add to your own fleet. Prepare yourself to face the Elemental Bosses and Demigods. Choose from 7 different races — Human, Elf, Dwarf, Gnome, Fairy, Angel, and Demon, each with its own advantages and disadvantages.

Explore a world in which everything, including terrain and structures, are dynamically destructible by players, monsters, or natural happenstances.

Airships for Combat and Transportation

Traverse the isles with your own airship, which could be acquired through purchase or battle.

In IoE, seasons change dynamically in front of your eyes. Like day/night cycles, seasons add another layer of complexity to gameplay dynamics and strategy.

Voxel environment can be altered to your advantage during combat. IoE not only offers a variety of spells but the possibility to spell-weave as well!

Everything is elementally attuned and the Elements are at war with each other. Casting spells of a particular element will imbue the environment with that element, attracting monsters of the right elemental affinity. So your every action has the possibility of changing your subsequent gameplay experience! 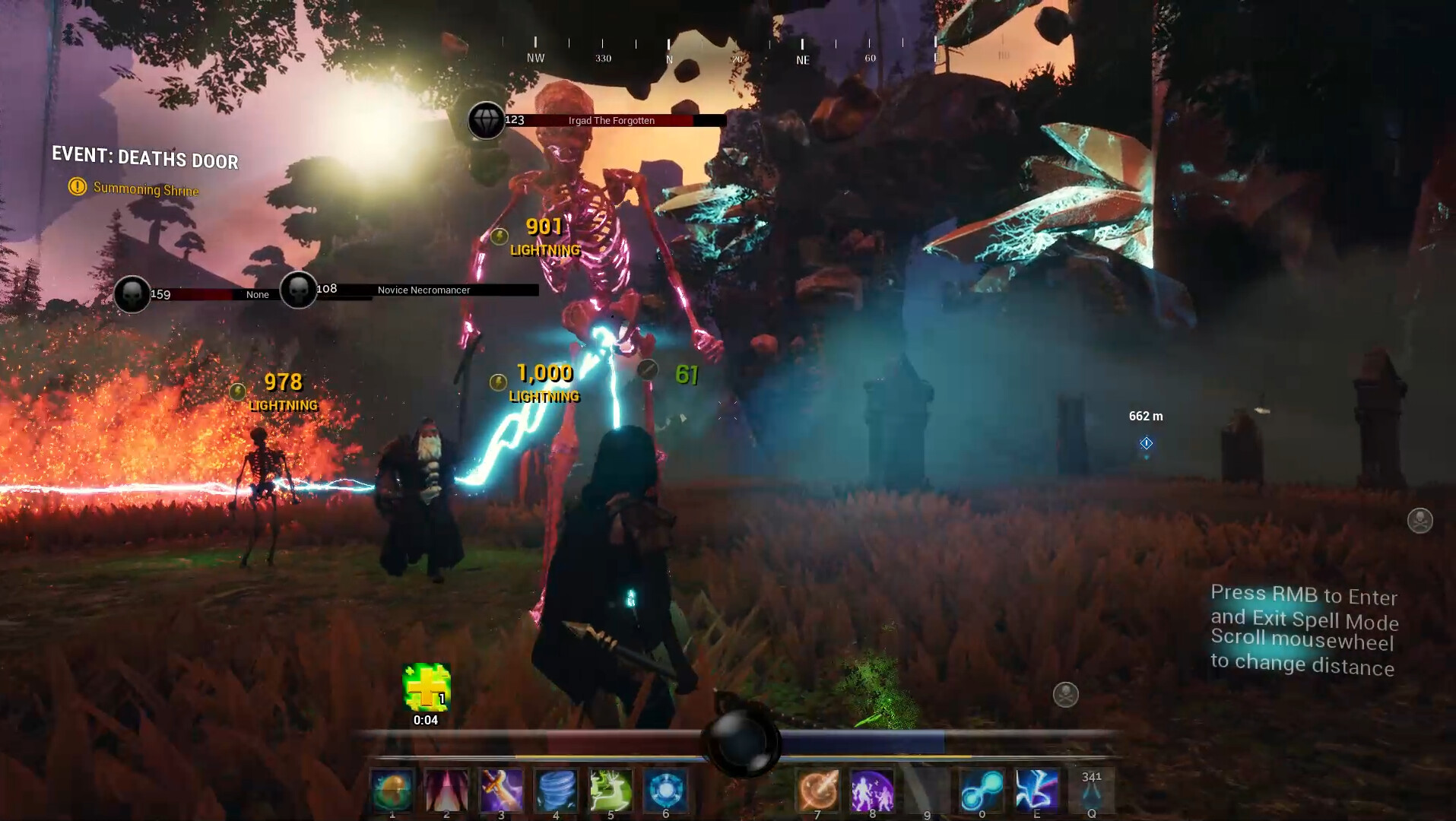 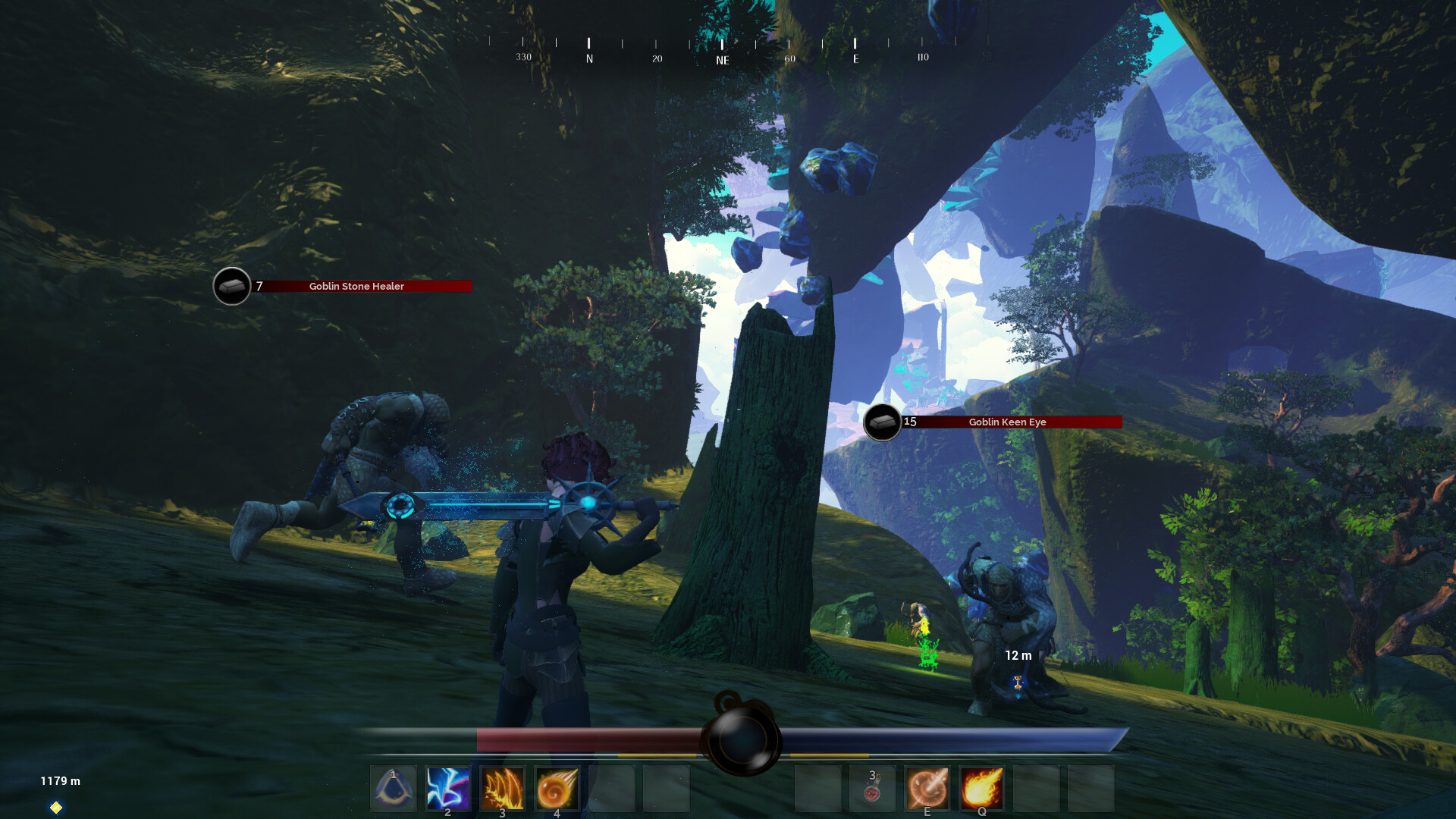 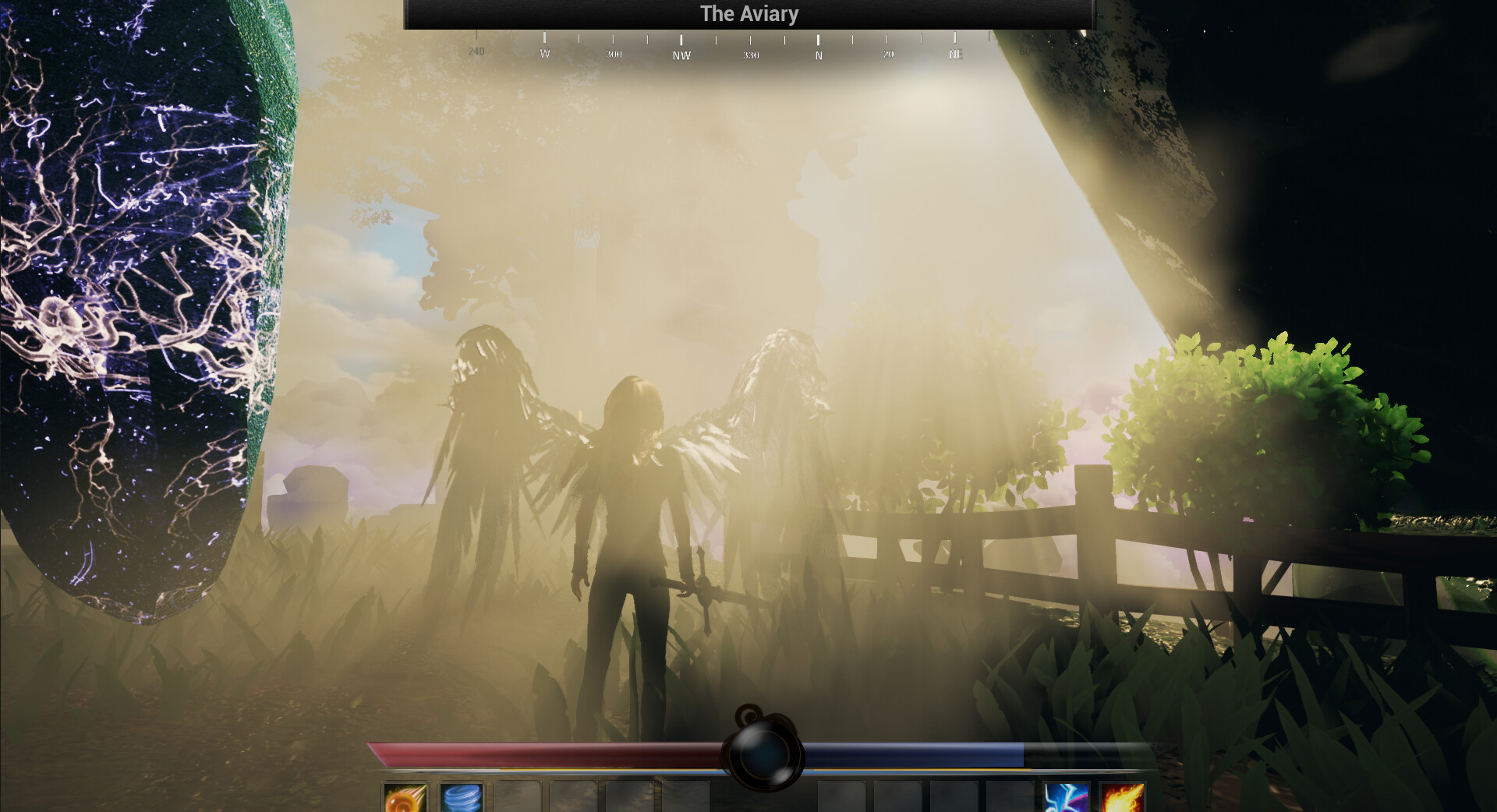 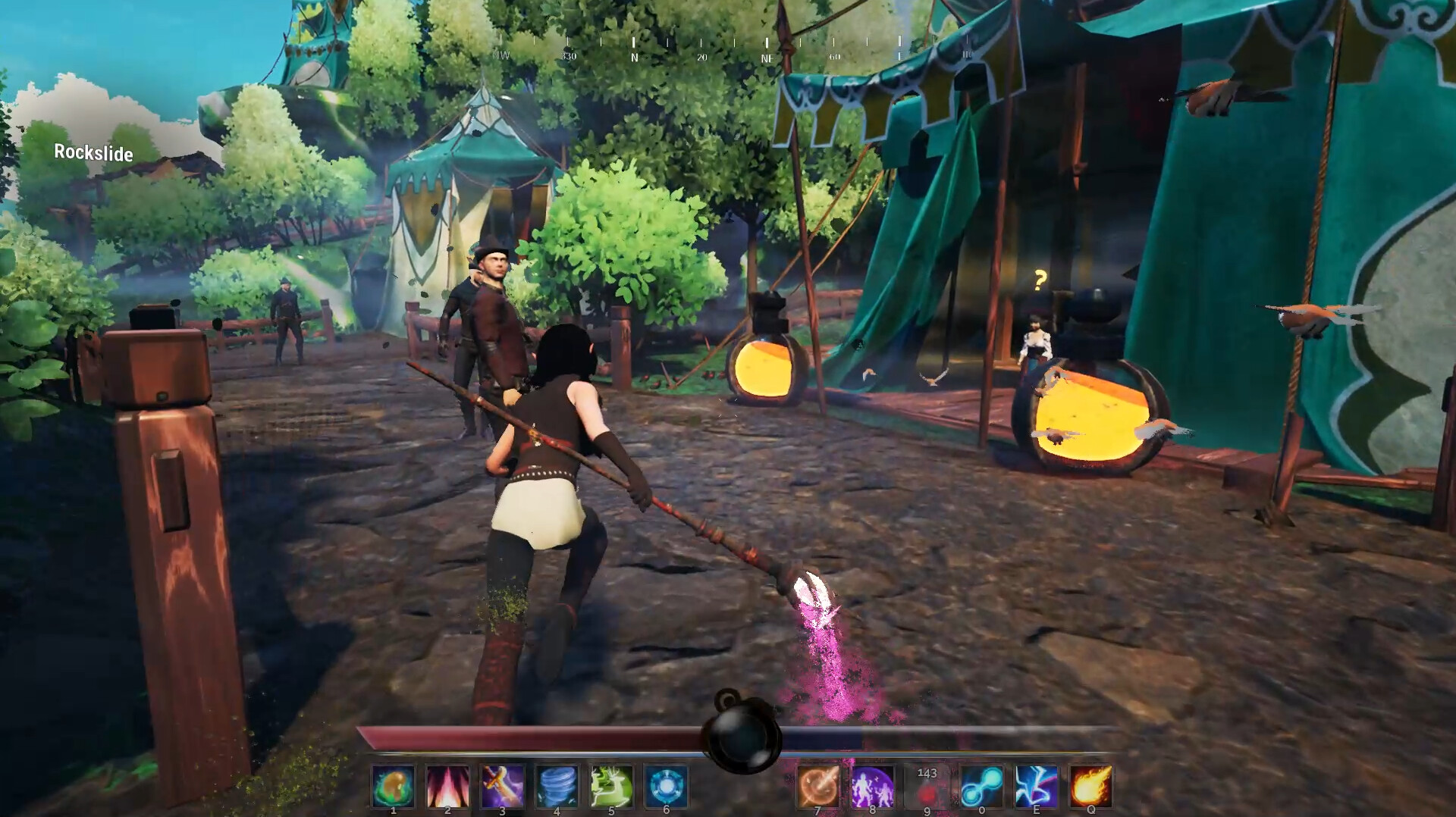 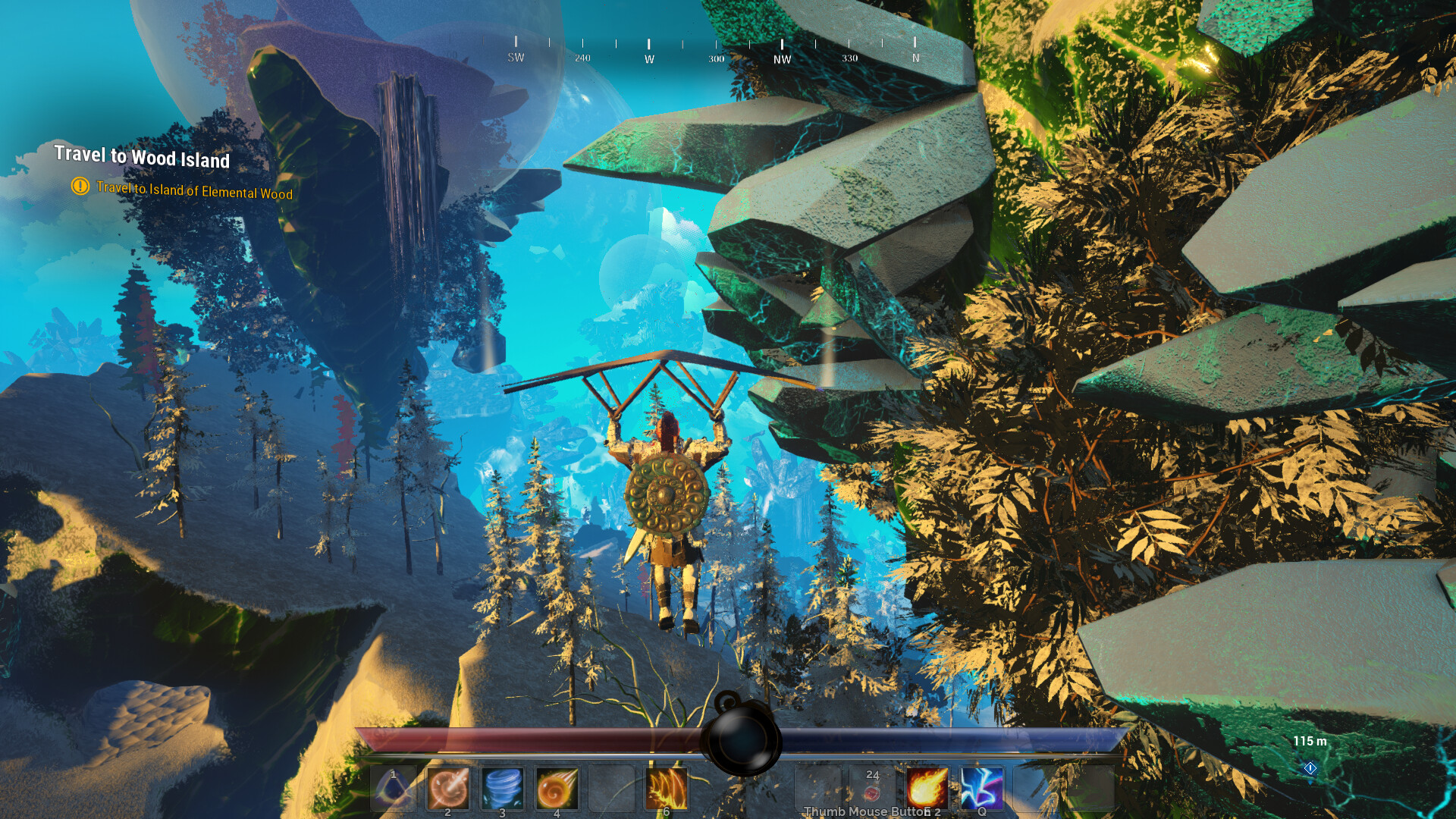 How To Install Isles of Etherion