LEMURIA is a 3rd person adventure shooter with gunfights, dialogue, and numerous cutscenes, set against a backdrop of massive street riots and the beginning of a deadly epidemic. The gameplay is classic 3-person shooter, interspersed with dialogue and hotspot activation. At the very end, the player also has to travel through the magical jungle of Illusory Reality in a fantasy setting.

Guns, girls, cars, gold, uranium and wads of money – well, what else? Maybe an SSD-drive with stolen digital coins? No? Well then the grand prize is to get out of all this alive! When civilization begins to collapse and its laws are no longer in effect, all the problems arising have to be solved by new methods.

The main characters of the game, unemployed veteran Alex and aspiring spy Kanta Anora, begin their journey to the African country Lemuria, each for their own reason, each from their own end of the world, each in their own way. What they will become–friends, enemies, lovers–time will tell. This is the first part of their adventure.

Alex will have to use the skills he learned in the army more than once on the way to his dream, and Kanta is capable of (and most likely will) arrange Armageddon when performing any, even the simplest task.

NPC AI can attack, retreat, shoot from cover, search for medical supplies and ammo, unite into groups and scatter in different directions, overcome obstacles and wait out of sight of the enemy. And all this without preconceived triggers, making every battle unique and replayable.

The game has a large number of customizable parameters, let’s stop at just a few.

You can customize the duration and intensity of the firefights, the degree of protection of the Player and the strength of the weapon, or just choose rom the prepared presets.

With a few clicks of the settings, the game’s visuals can be altered to range from a prim melodrama for the whole family to a shamelessly licentious VHS action movie from the 80s.

The hardness of the image on the screen can vary from crisp TV camera to soft film. The camera rotation speed and inertia can be changed even during gameplay, by entering the Main Menu.

The player can adjust the ratio of firefights to dialogue time, as well as the complexity of these firefights, according to his preferences. It should be noted that in any case, tactical decisions will be more important than marksmanship. It is also important to know that this game does not encourage camping and fights it by increasing the visibility and damage taken.

The gameplay is made as varied as possible, and in each new location the player is likely to have to find new tactics. With the settings set correctly, the game will move on to the next stage 10 seconds before you get bored with the current stage.

In addition to uncompromising firefights and saving another “demoiselle en détresse“, the player is treated to a fair amount of stealth and immersion into the depths of Kanta’s subconscious in a fantasy reality.

This game is fine entertainment for a few evenings, giving you the opportunity to shoot, talk, wander through a magical jungle and maybe do something else… 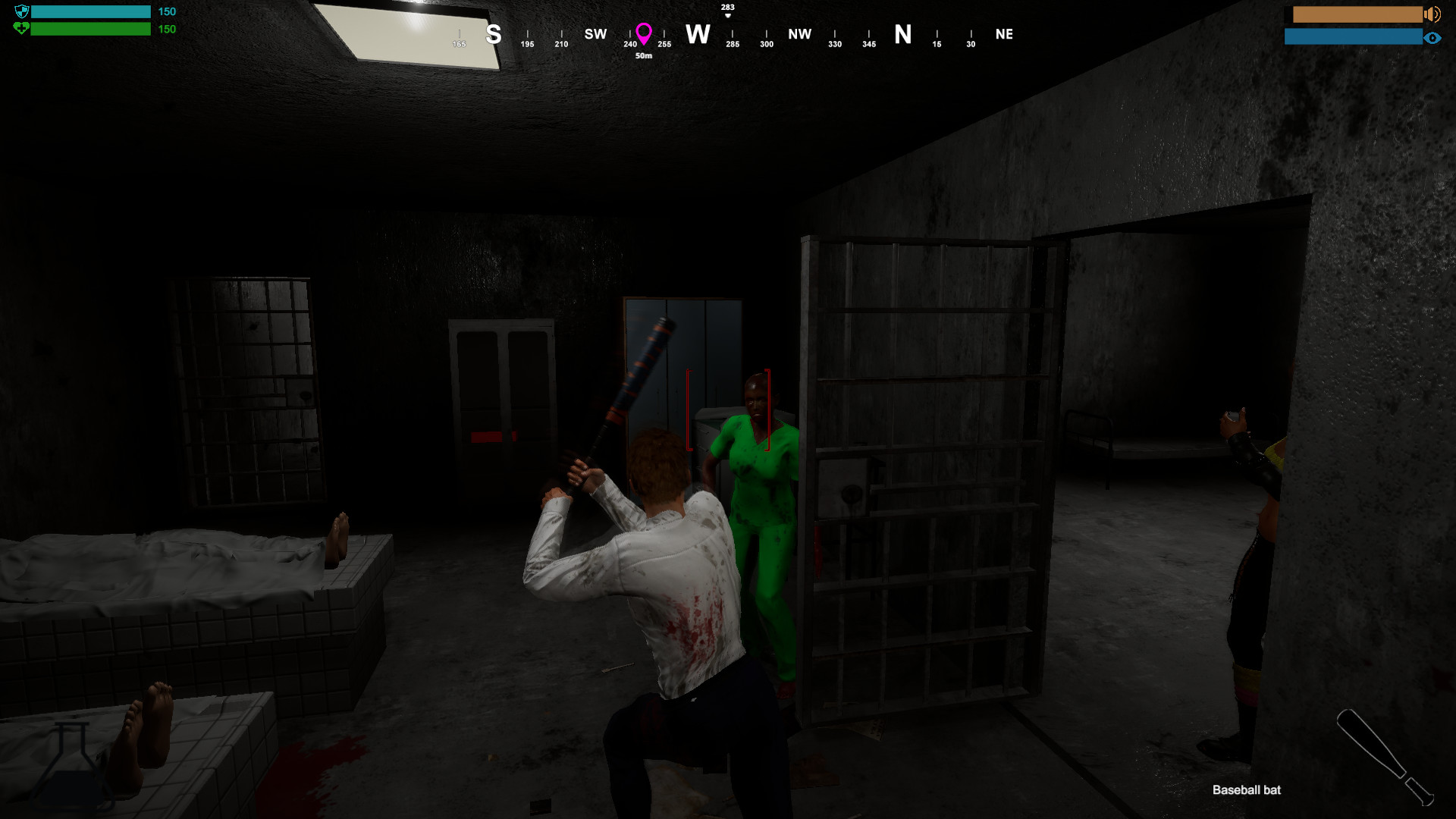 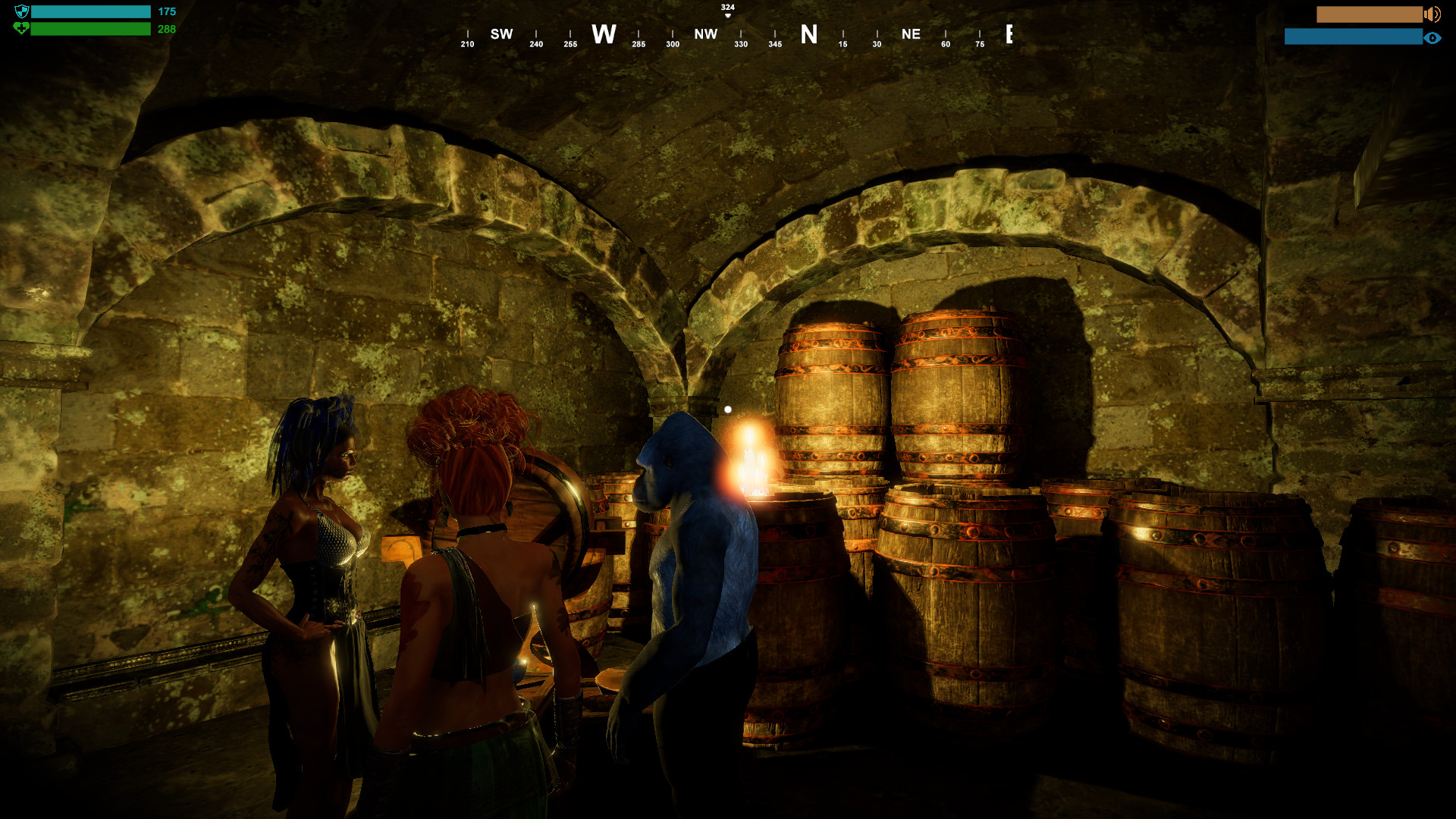 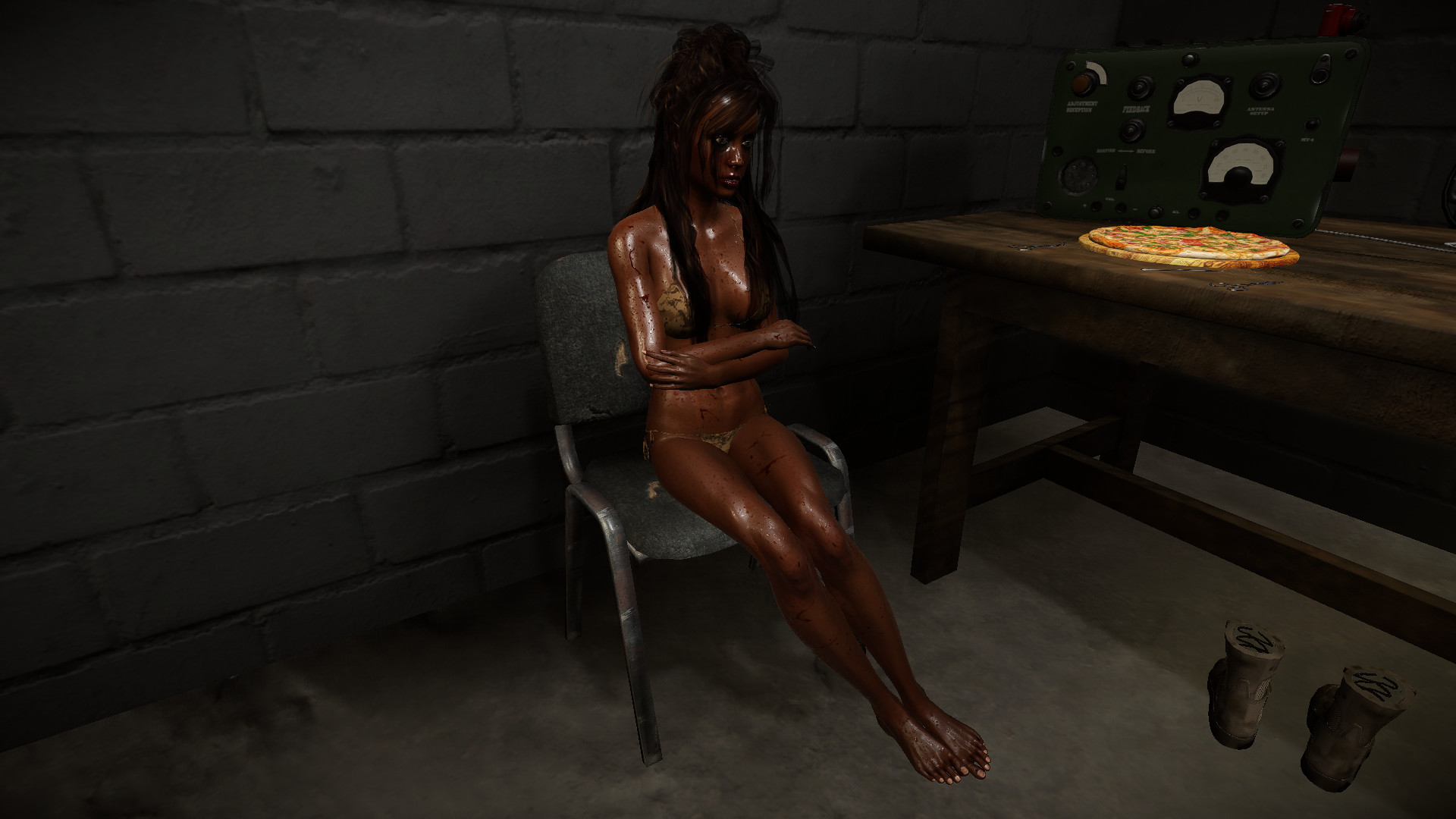 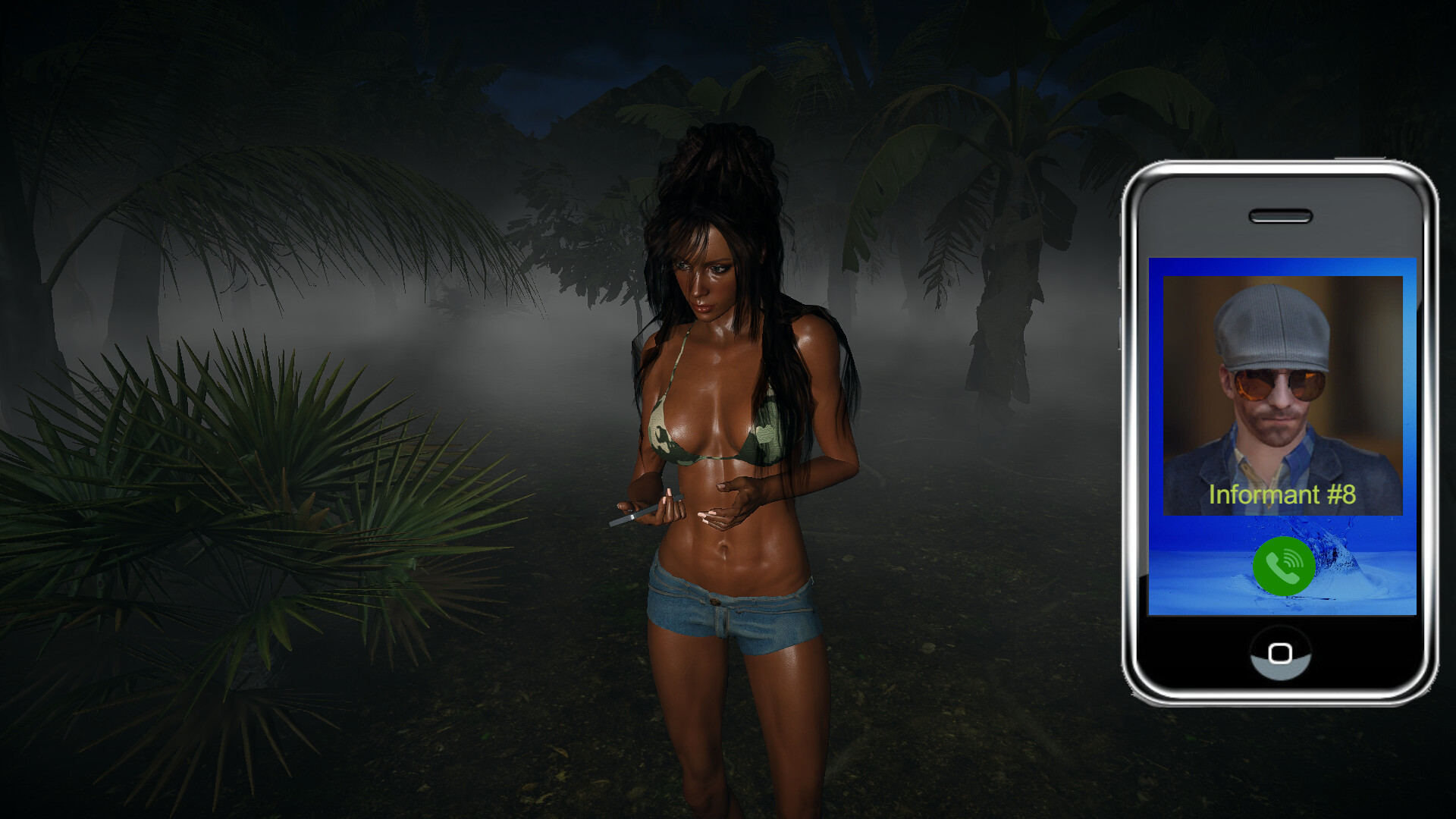 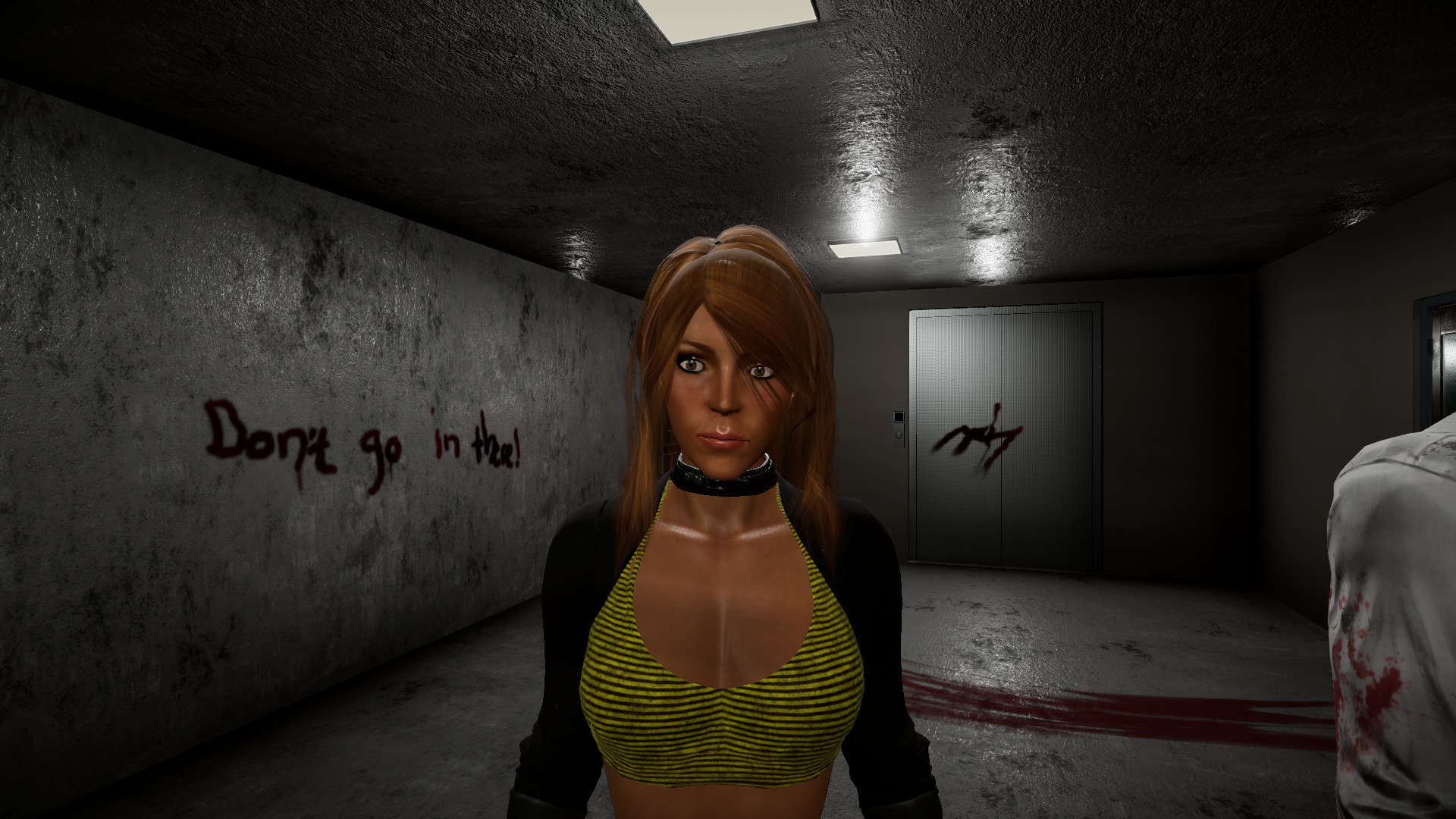 How To Install LEMURIA