In this epic sci-fi saga, you begin your journey in an ancient, abandoned space station, with no recollection of who you are and with an unknown force that hunts you. To learn the secrets of your past, you must journey through a vast universe, visit strange worlds and space stations, and fight to regain your former glory and your memories.

The gameplay allows you to choose many different paths to finish missions and defeat your enemies.

The jetpack enables you to fly short distances and access areas impossible to reach on foot.

Bring your allies into combat and lead them to victory – or you can send them to fight your battles, while you concentrate on looting your dead enemies. Allies also make great guards, just leave them behind and they will guard whatever area they’re in.

Use your powers to raise an army and swarm your enemies. Even better, rally your allies and spawned subjects to crush the enemy in one big onslaught. You can also send groups of spawned drones to weaken the enemy’s defences. Epic battles awaits you!

Tired of running around as a simple foot soldier? Use an armored vehicle instead.

There are many planets to visit throughout the game, even derelict ships and abandoned research sites.

Choose your characters race and class and journey through the universe as the character you want to be. You can choose between 4 races, 4 classes and two different characters (male/female). Access new powers and abilities as your character gains experience.

Use this link to support and vote for this game: 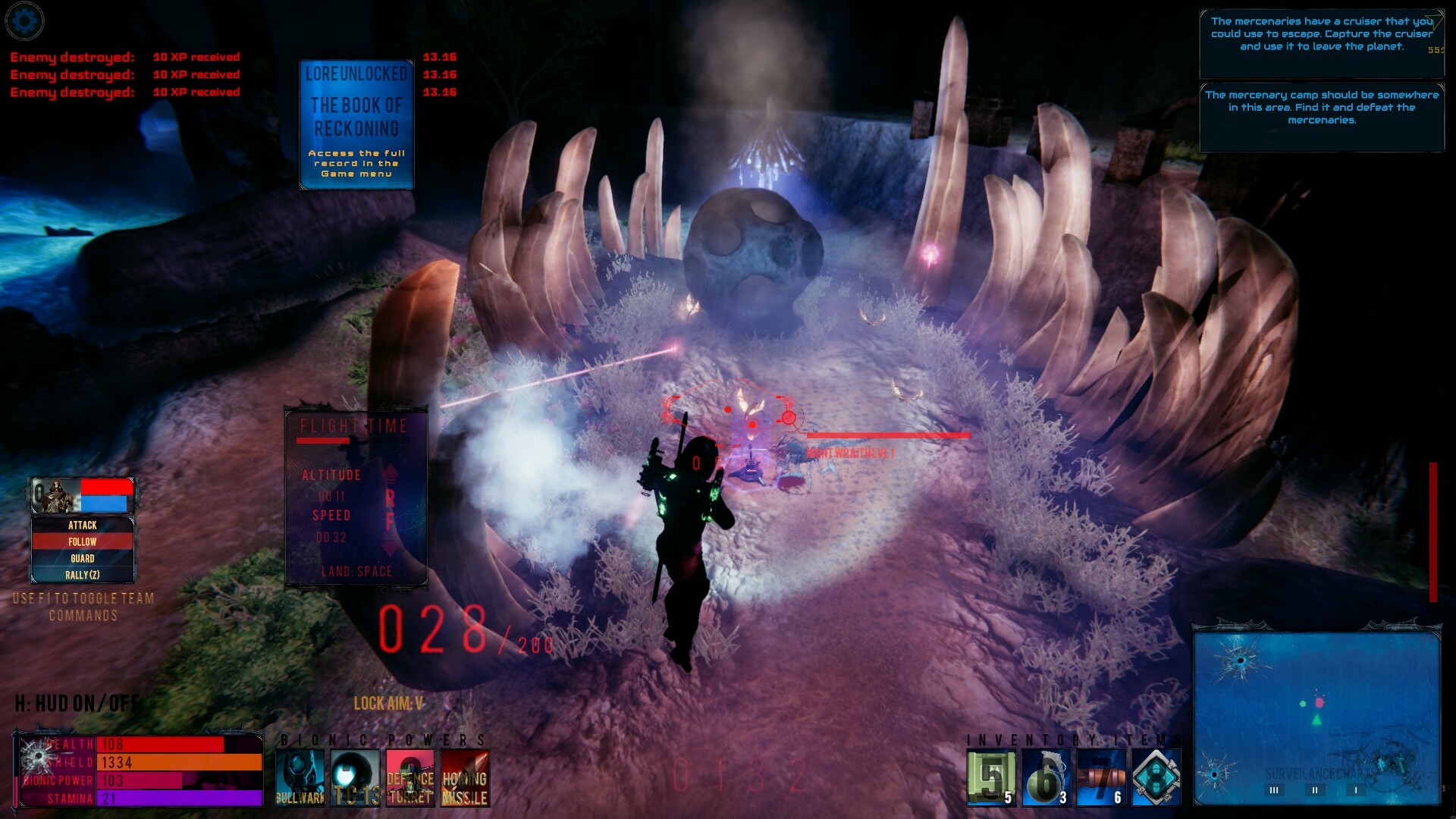 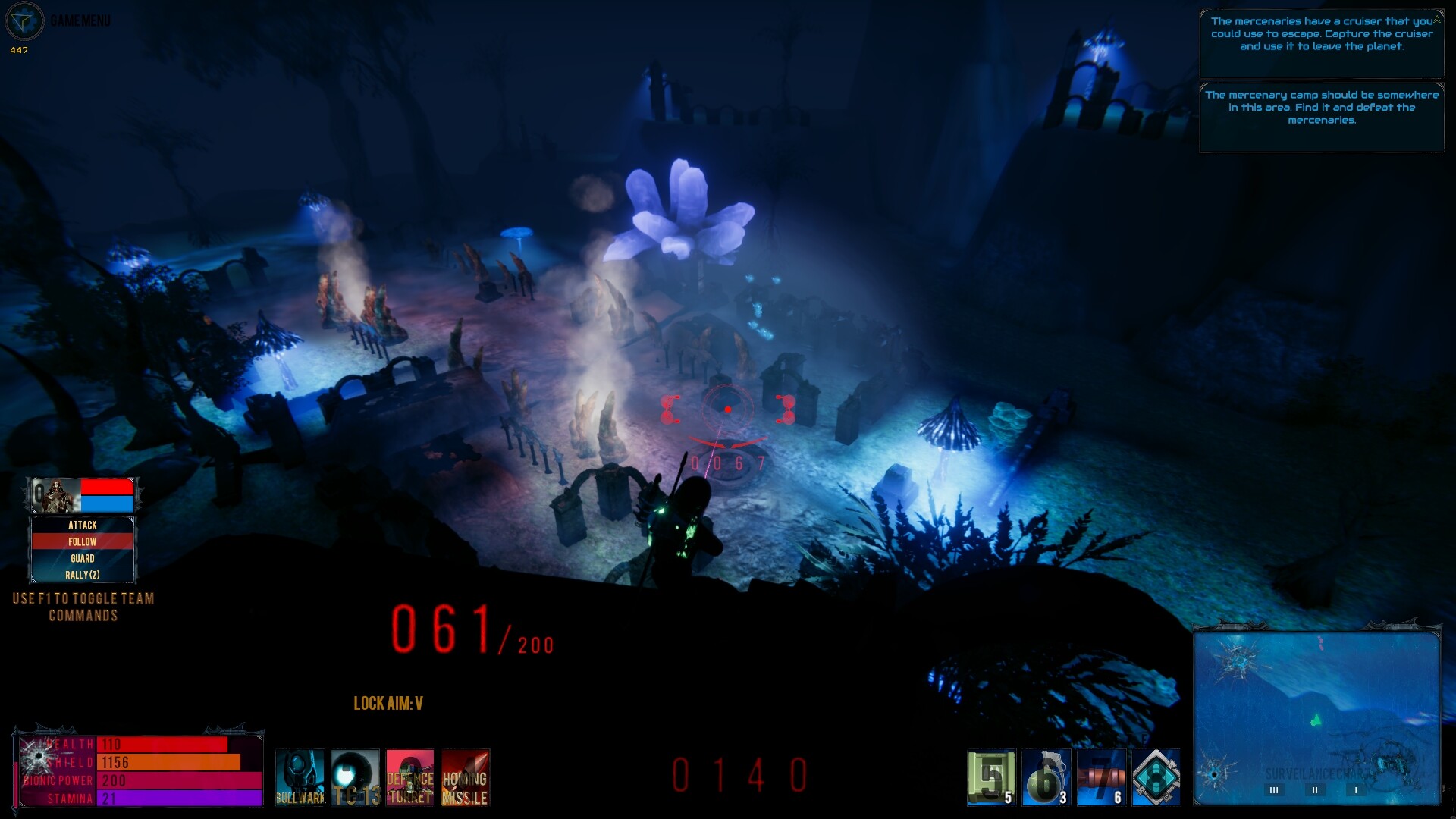 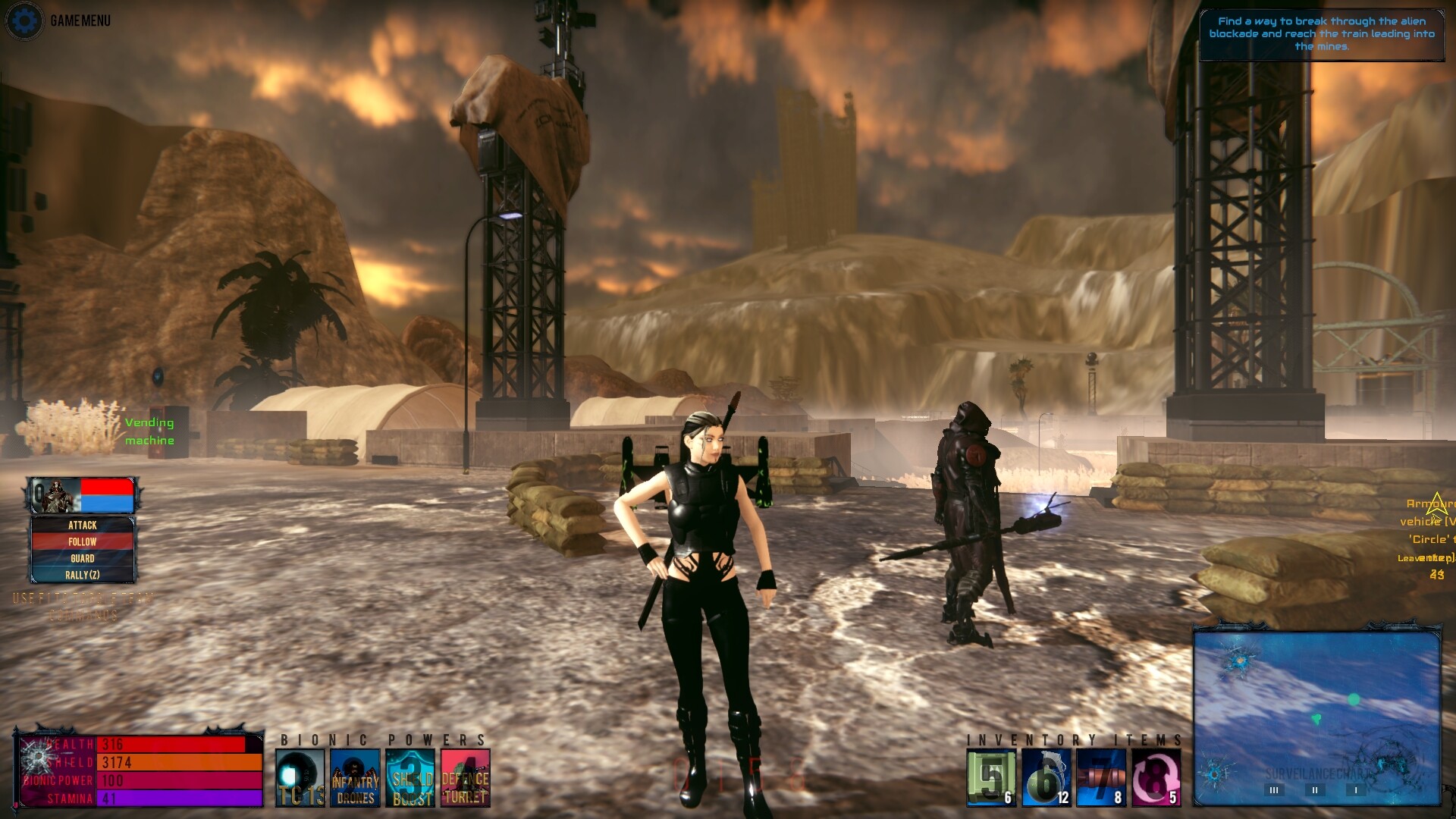 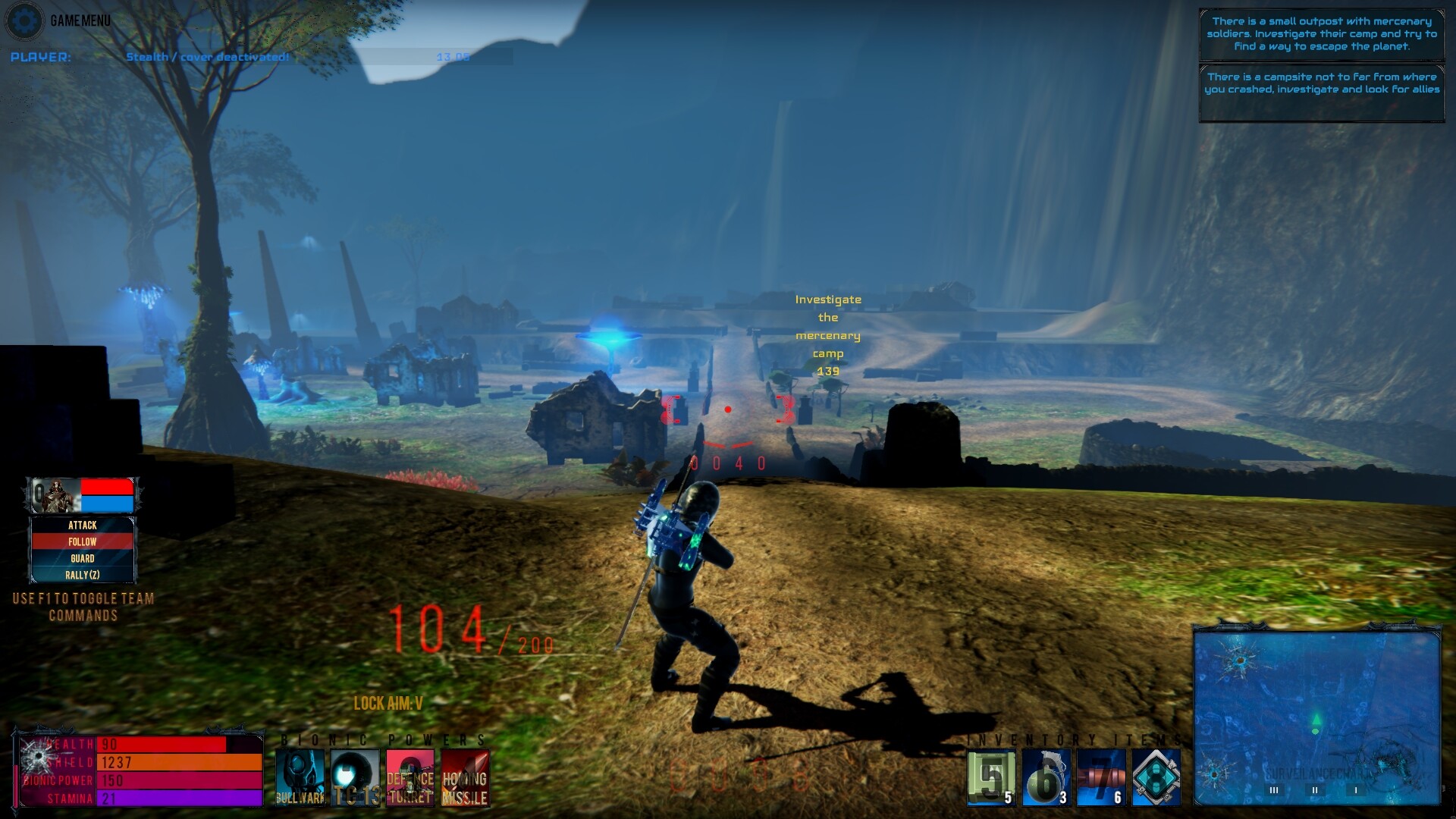 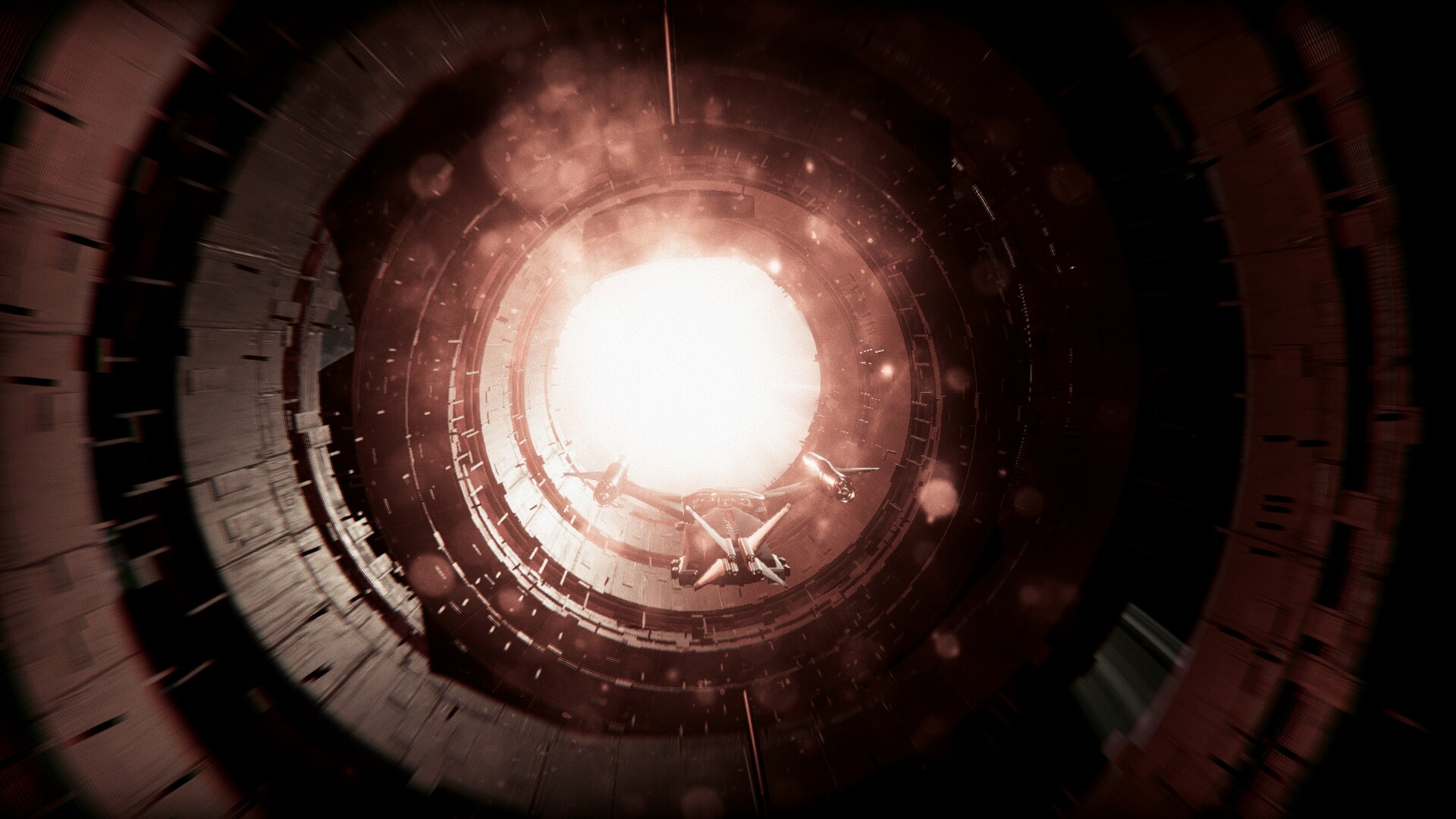 How To Install Lost Empire 2977