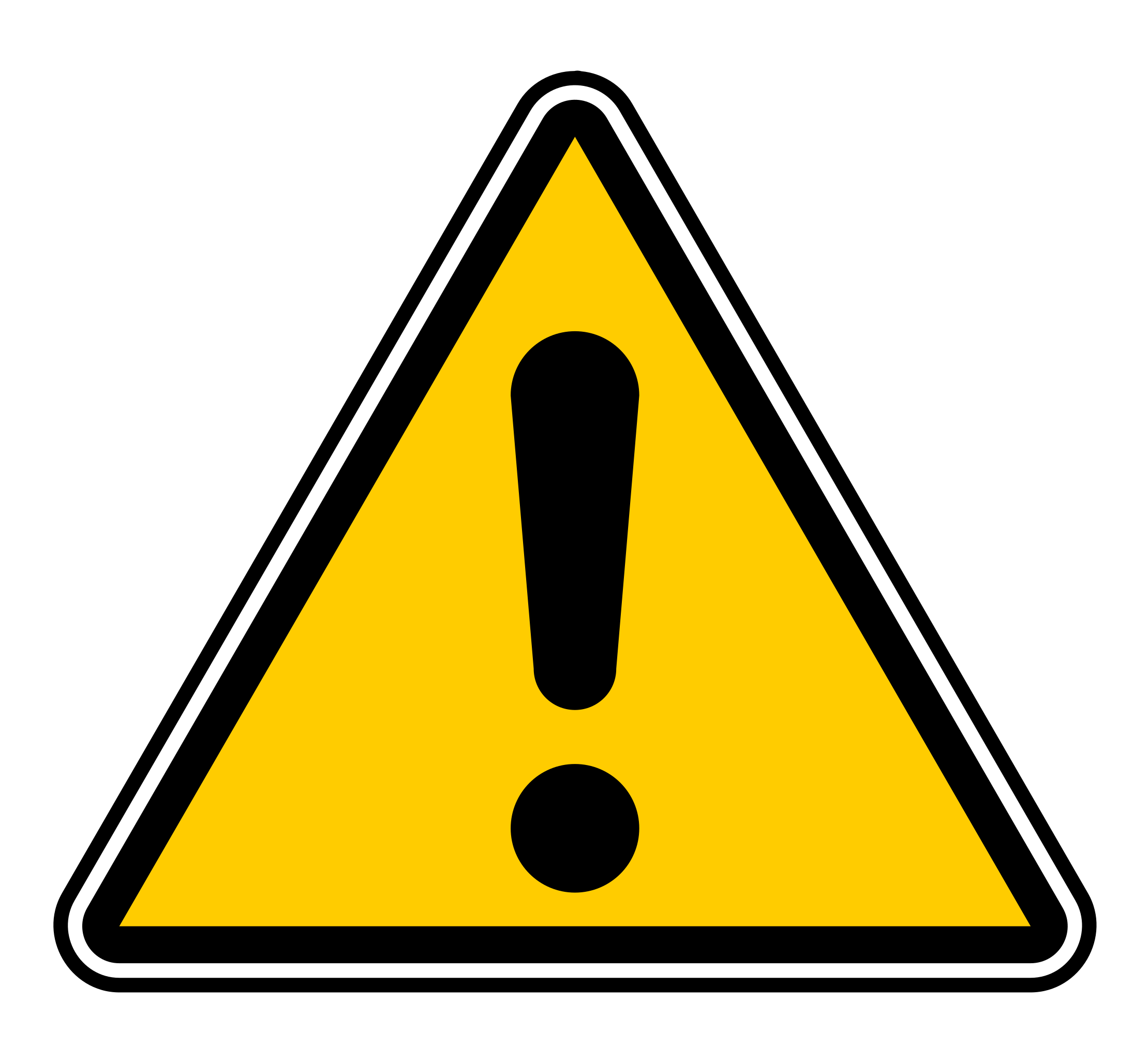 The story continues where Hero by Chance left off. The fight against the Drogakan empire in the West goes on. This time, you will face the might of the empire’s legions and many new interesting opponents. You have collected strong alliances but Drogakad is a force to be reckoned with and it does not forget your defiance in the past. You are the only person who can stand against its wrath and ambition. Therefore, sharpen your skills and lead your band of female warriors to the ultimate victory.

The hot ladies can now be deployed on the battlefield as individual units with their own unique combat skills. If they are not deployed, you can still employ their strategic skills.

You can also craft items that change certain units’ abilities and behaviors.

For some specific units, you can equip them with crafted items to completely change their combat abilities. For example, a melee camel cavalry can change to an archer camel cavalry with a skill that can retreat while shooting backward.

Research and upgrade your base to make it more formidable through three branches: Military, Economy, and Technology.

Attach gems to your items to improve their efficiency.

Japanese voice-over for all the ladies 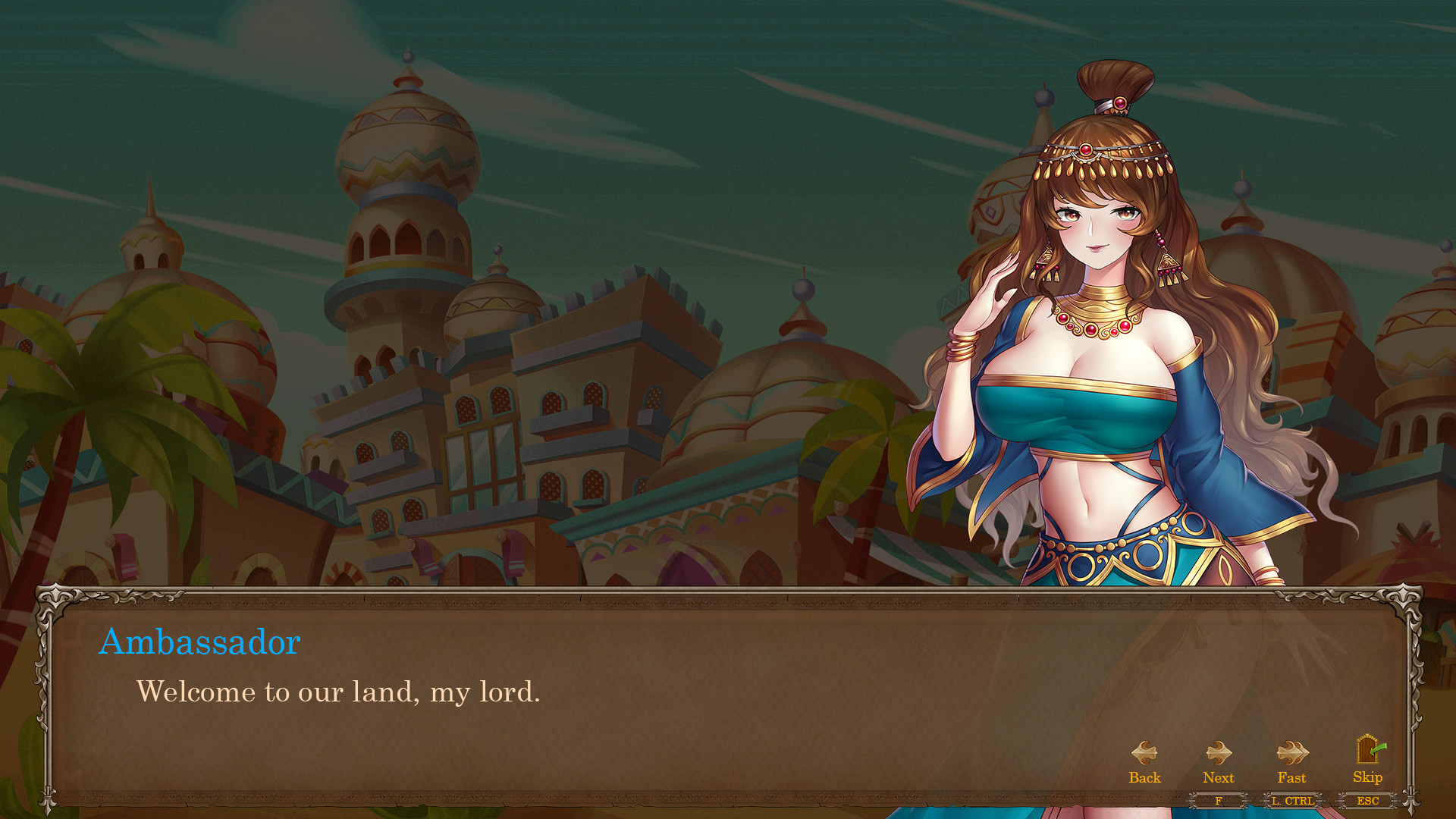 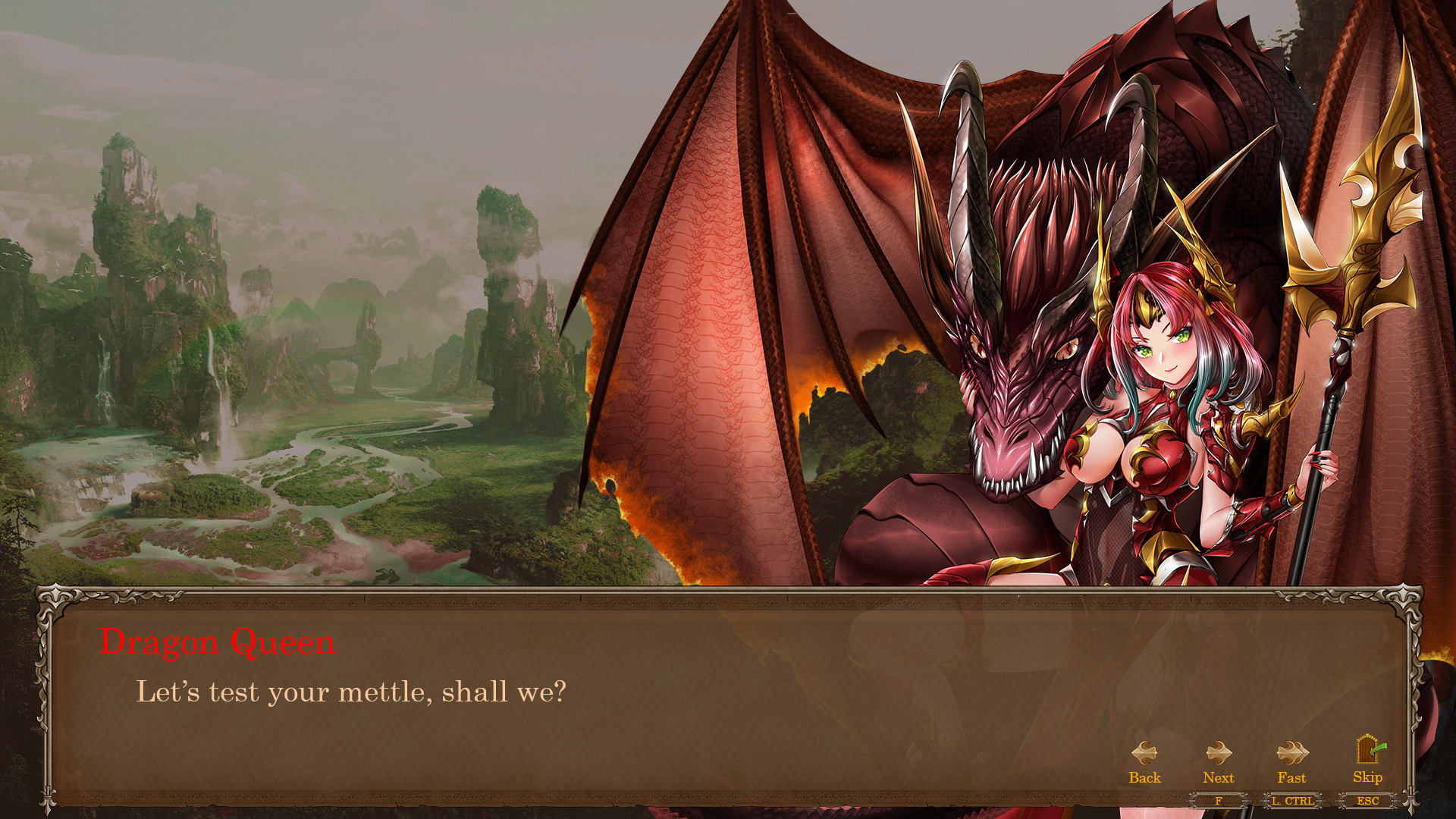 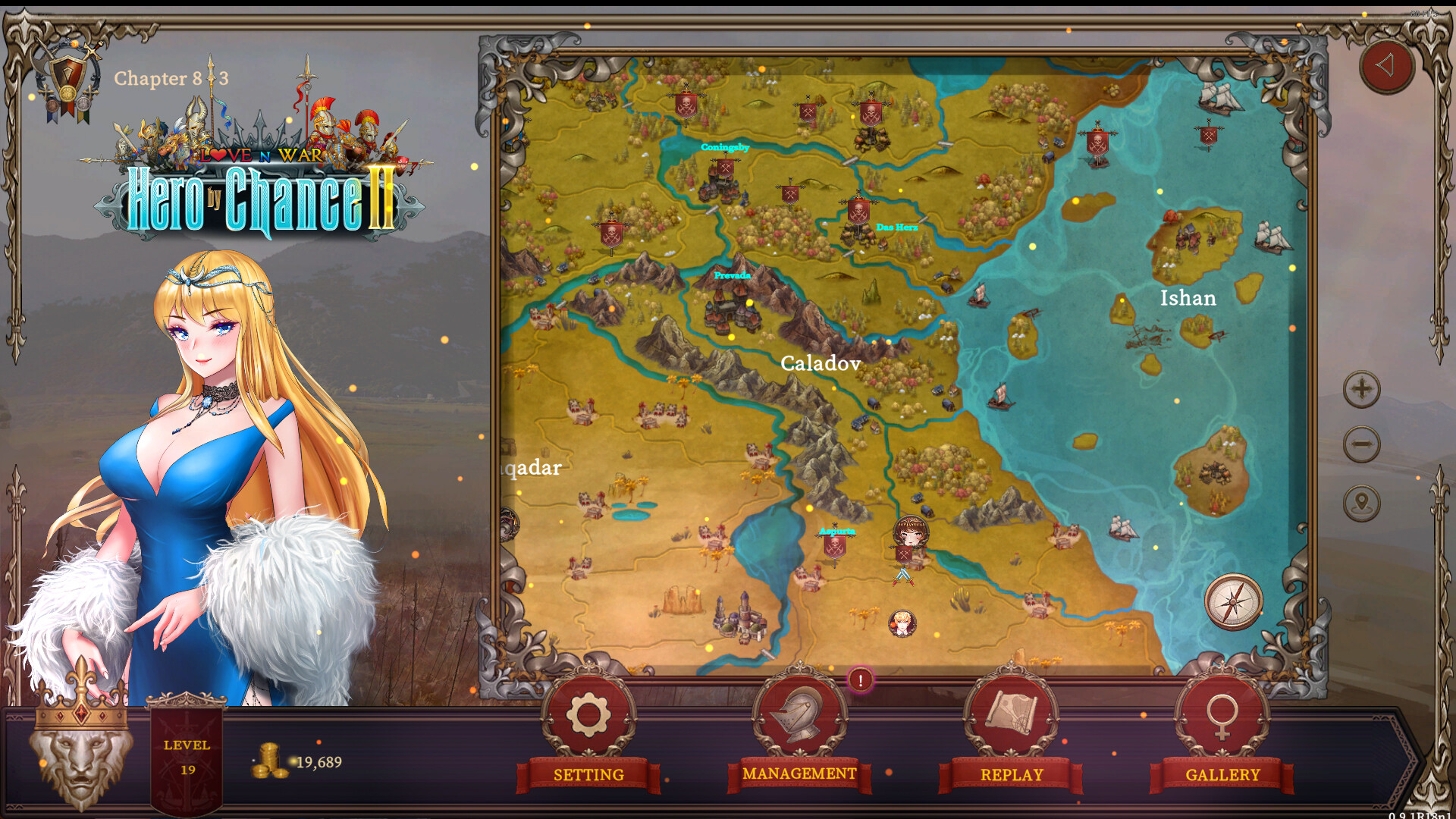 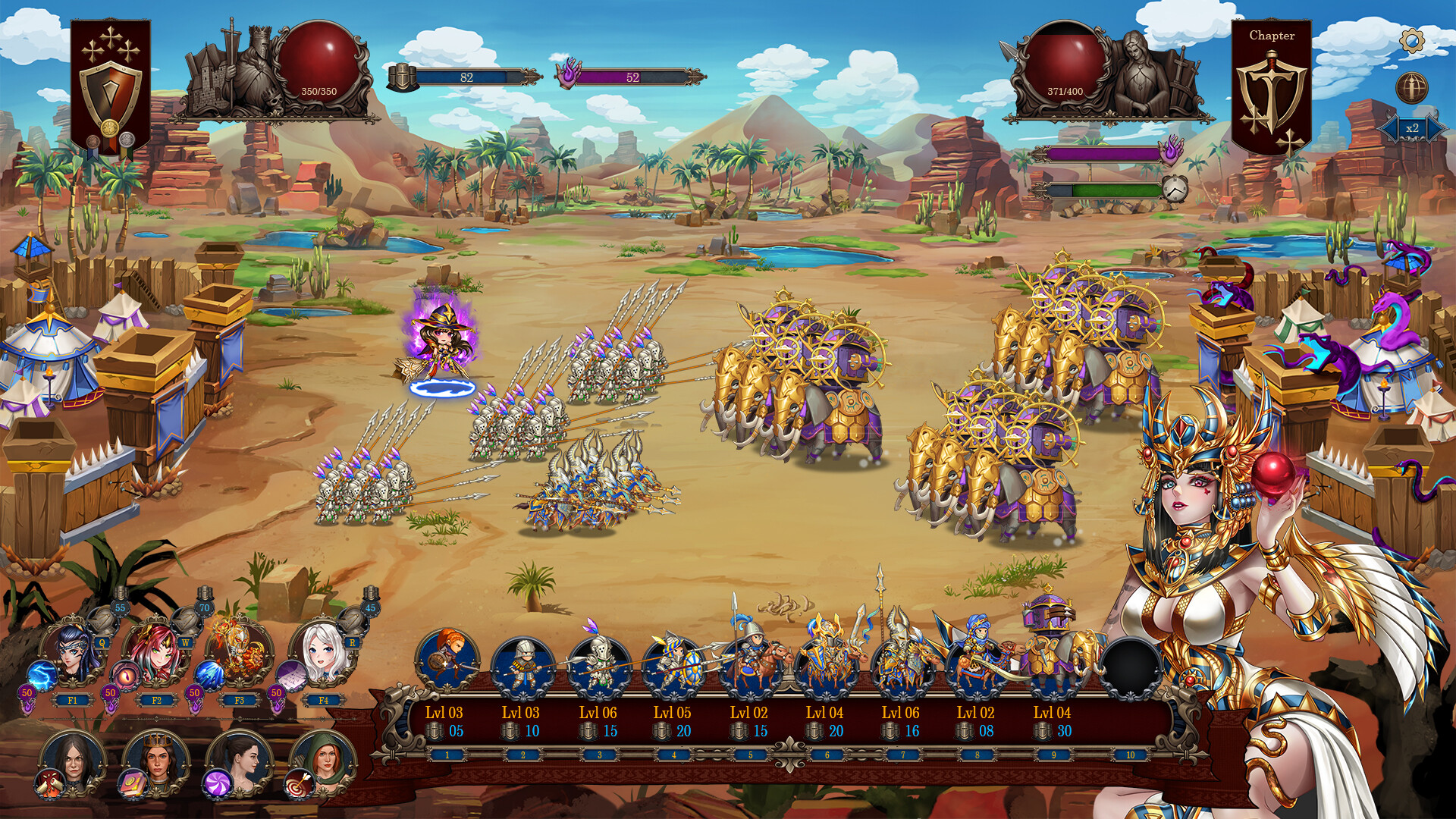 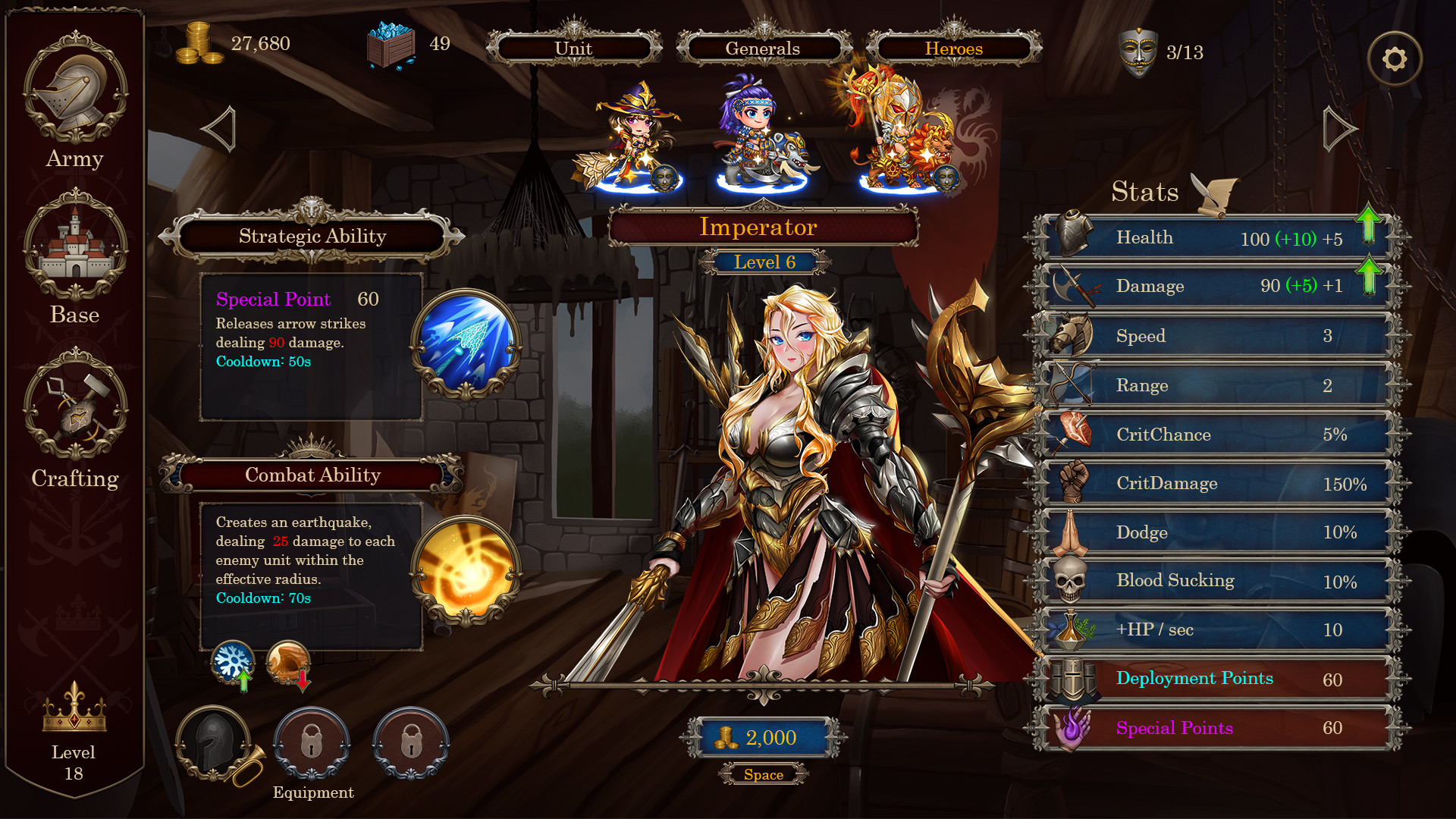 How To Install Love n War: Hero by Chance II