Neon Noir is a sci-fi thriller visual novel with a set of interactive mechanics that allow the player to be more immersed in the story.

It is set in New Devon in the year 2169, a futuristic city in the hands of large corporations.

To maintain power over the city and its population, corporations heavily rely on gathering and stealing data that can give them the edge over their competitors. Snatchers are the perfect agents for the job. One of these corporations, the Zora, has a very talented Snatcher named Colden, the main character that the player will follow throughout Neon Noir.

The game is aimed at being episode based, meaning that the first build will include Episode 1: Gemini (roughly 40 minutes long). Each episode will be standalone and it will always focus on Colden and his cases within New Devon.

From here onwards, we are planning to release each additional episode as a DLC. As we are also gamers, we understand the concern of players on additional content and excessively high prices, thus we want to assure you that each episode will be adequately priced. 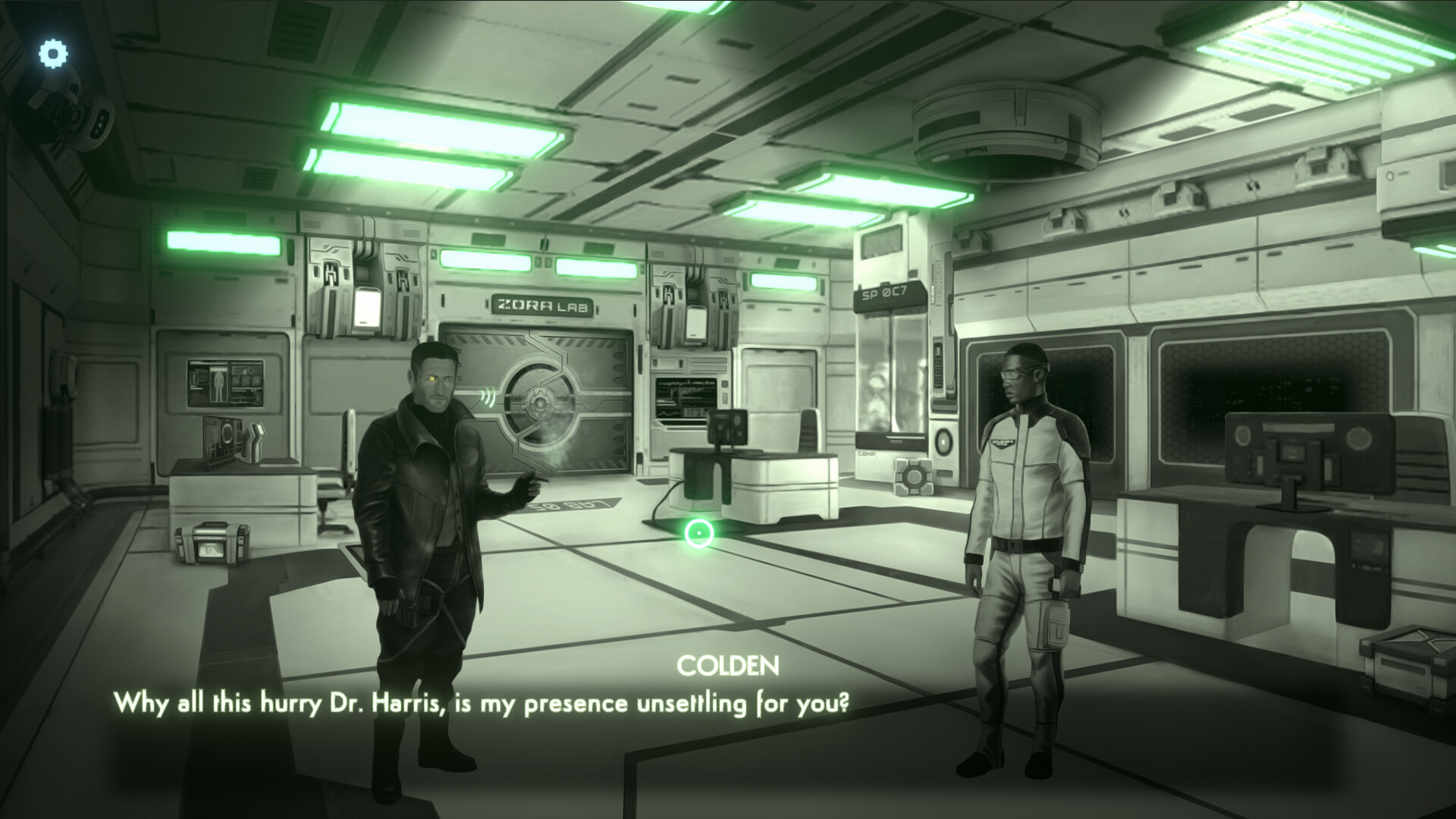 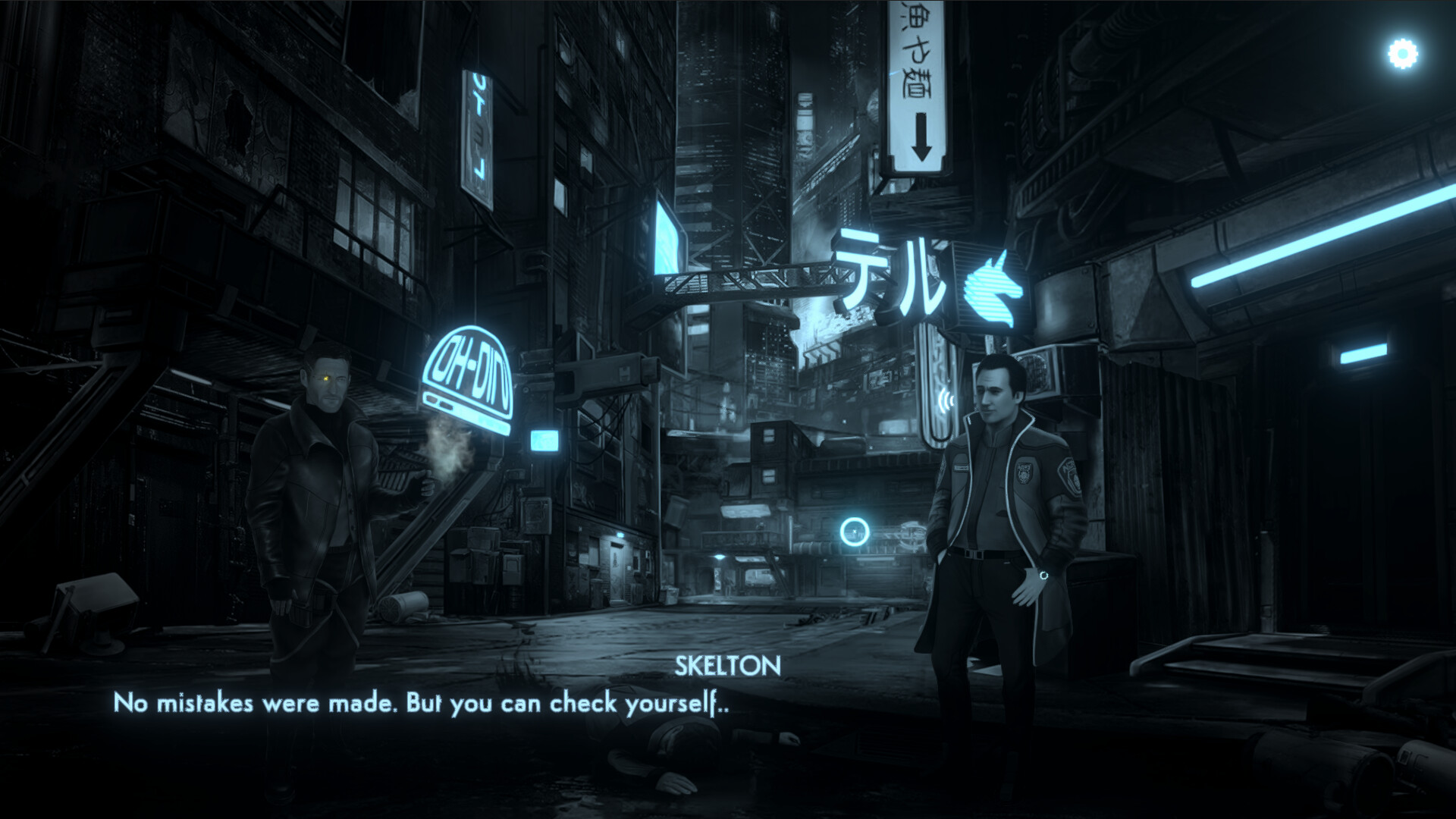 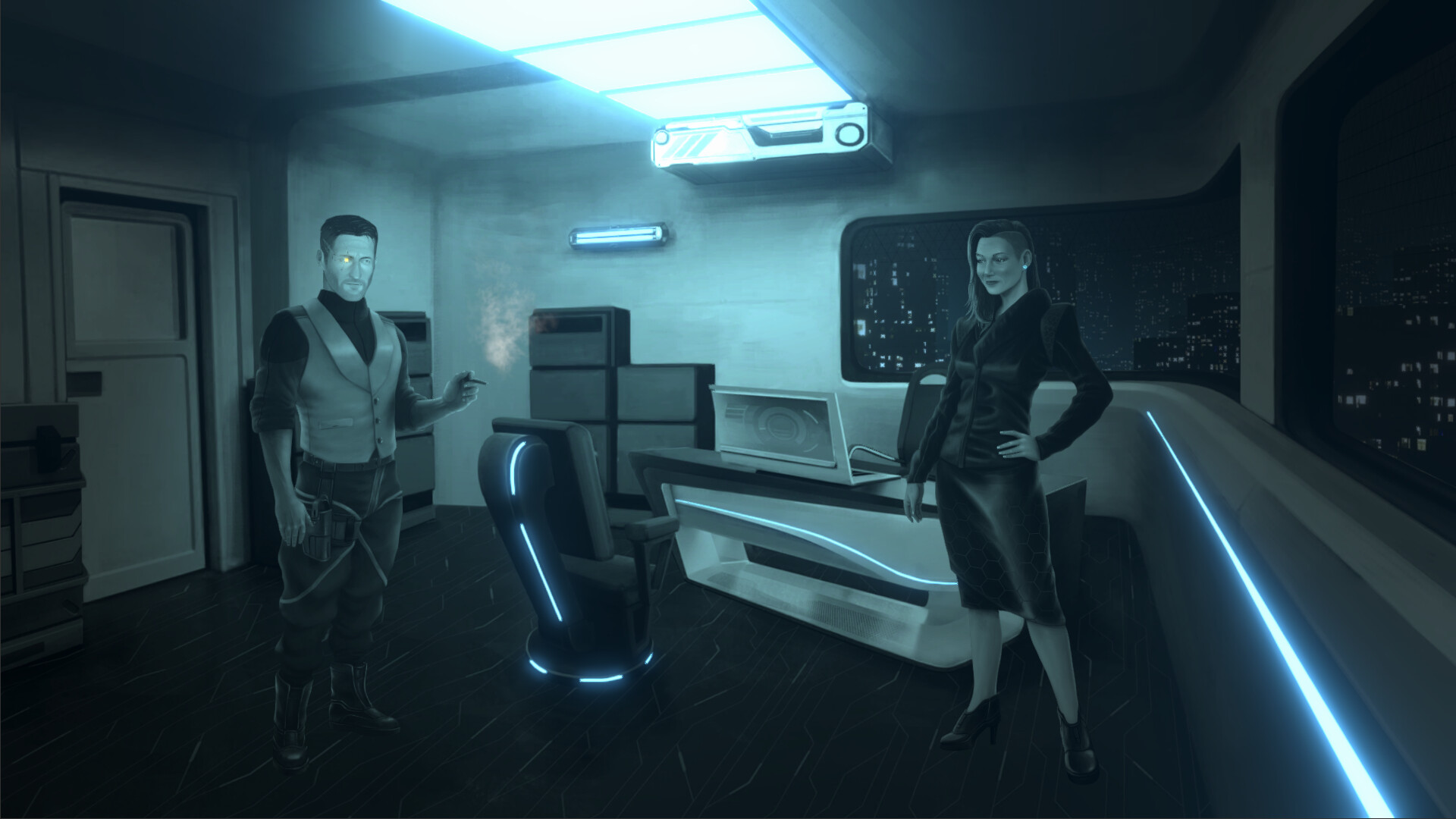 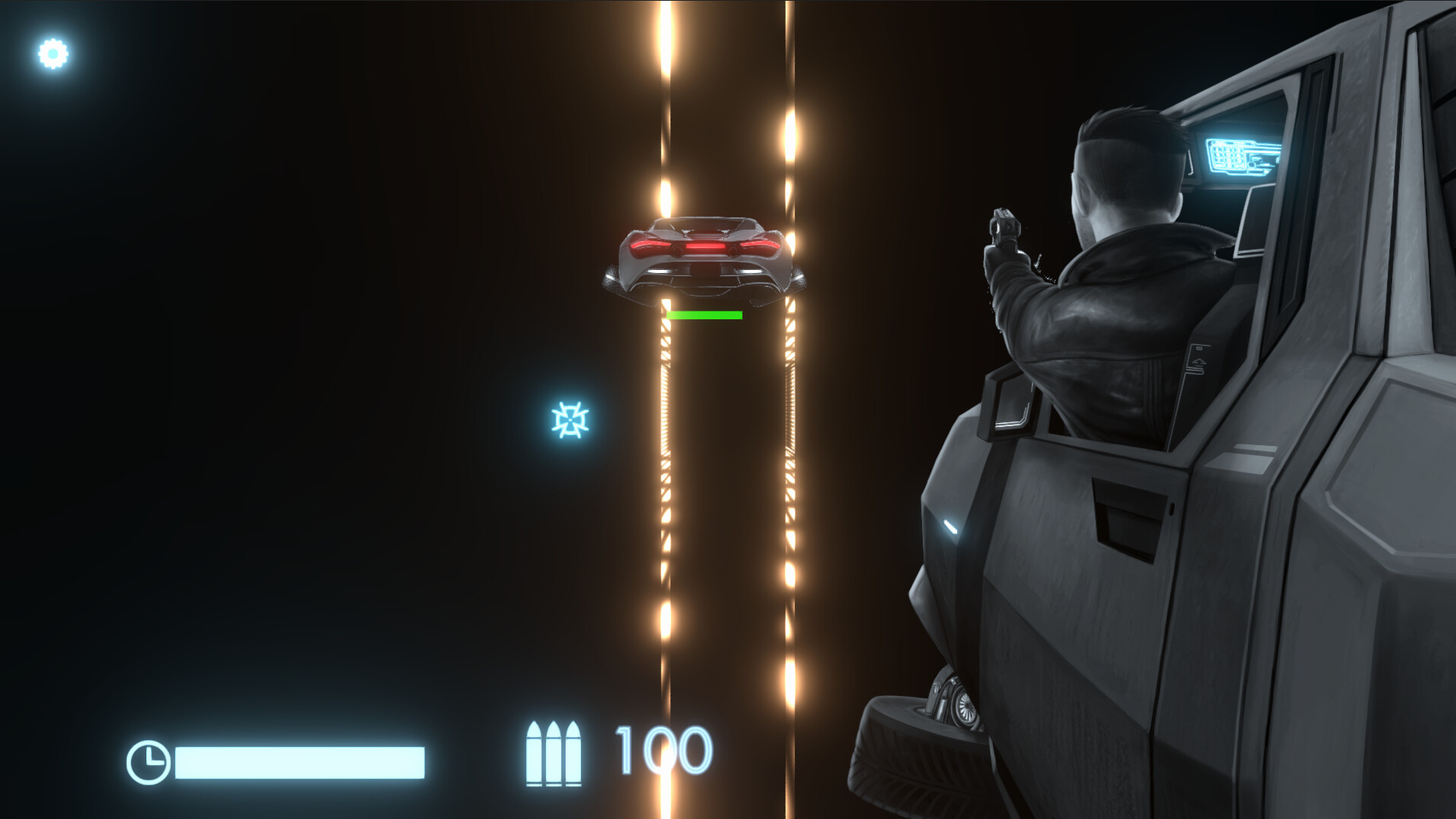 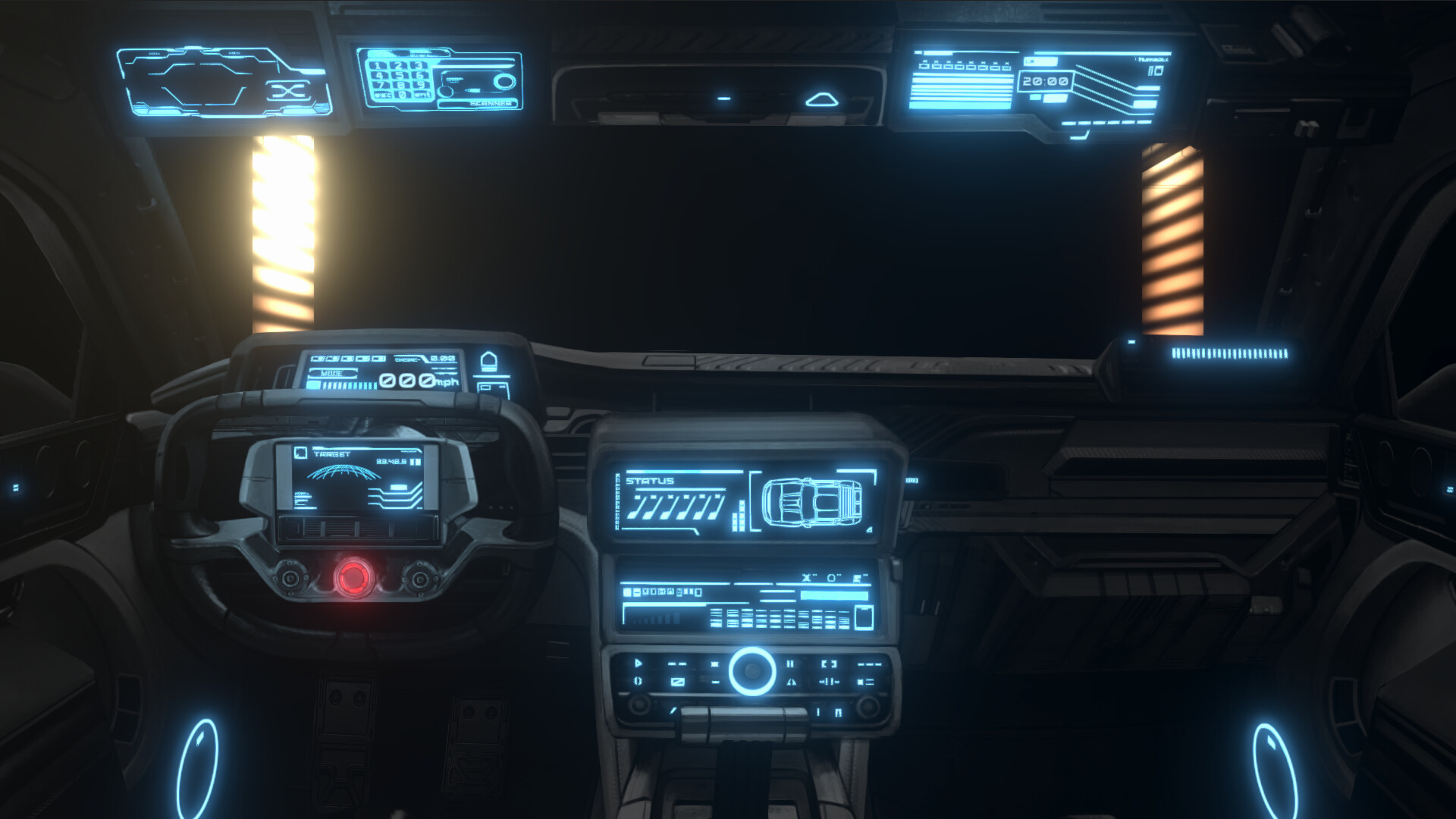 How To Install Neon Noir