Northgard: Cross of Vidar is a Northgard‘s expansion pack bringing a new campaign to the game that takes place in an entirely new civilization: The Southern Kingdoms. This expansion also introduces a new clan unlike any seen before in Northgard, the Clan of the Lion.

After uniting all of the clans behind him, Rig will have to prepare them against Ragnarök but the clan’s faith in the King seems to diminish as time passes. It might be time for them to find a new home, but this won’t be an easy task…

I. STORY – CROSS OF VIDAR

Separated and left with no choice after Ragnarök but to abandon their land, Rig, Liv and Svarn arrive in Neustria, land of the Southern Kingdoms, where they meet new leaders and become embroiled in a series of conflicts and alliances.

Along with these other leaders, they will take part in a quest for the three swords, forged by the Norns and forming the Cross of Vidar, a unique artifact, part Norse and part Neustrian that is said to hold the power to put an end to Ragnarök.

II. THE CLAN OF THE LION – KINGDOM OF NEUSTRIA

Religious and visionary, Hildegarde wants to assemble the Cross of Vidar following a vision of a devastating apocalypse in the North. To achieve her divine purpose, Hildegarde seeks unification and reconciliation within her Kingdom.

Separated into 2 acts, the Cross of Vidar’s campaign will follow up from where the first one ended.

This 4-5 hour long new story brings new gameplay elements, replayability and will serve as an introduction to the future of Northgard… It is composed of: 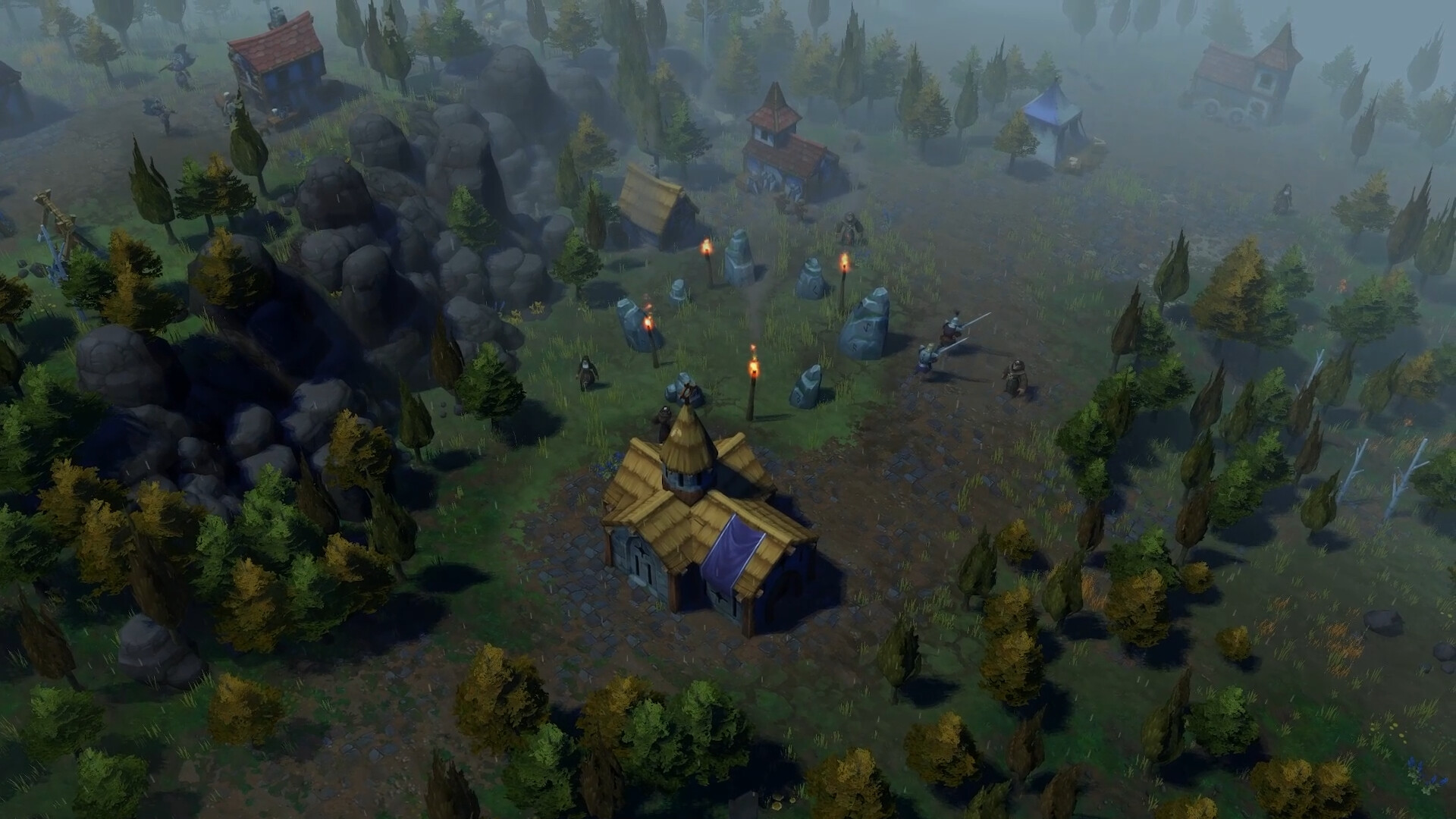 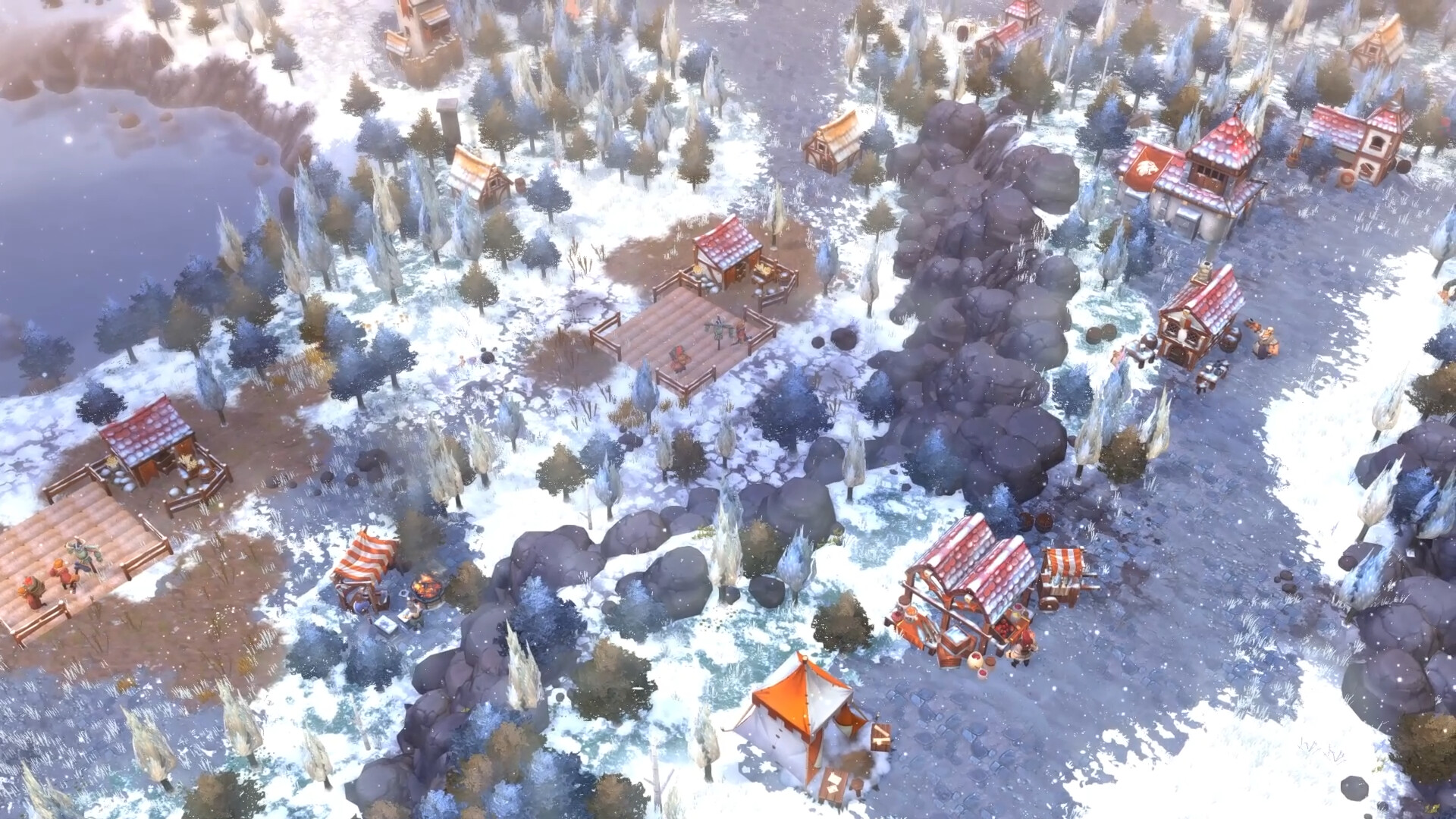 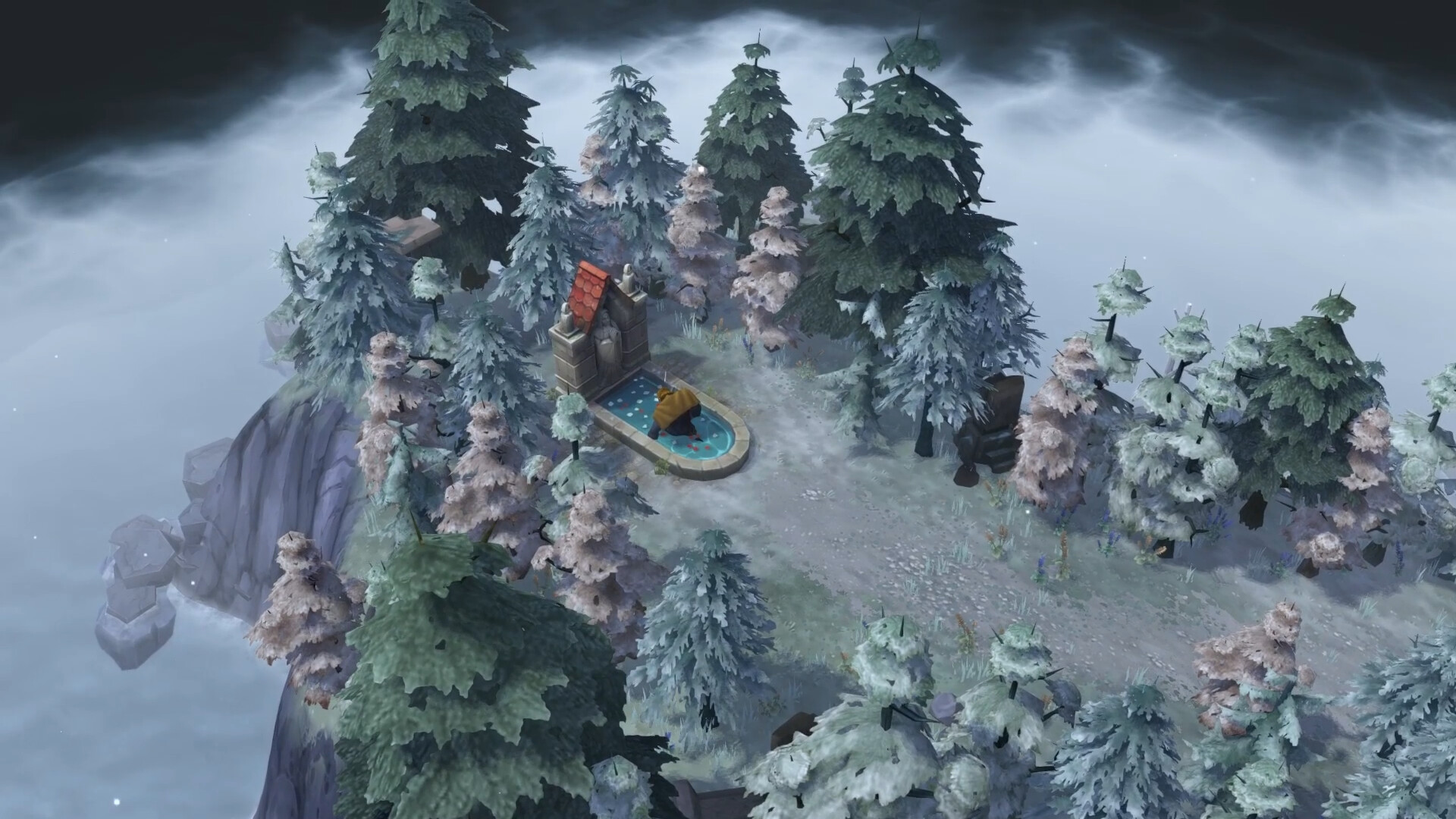 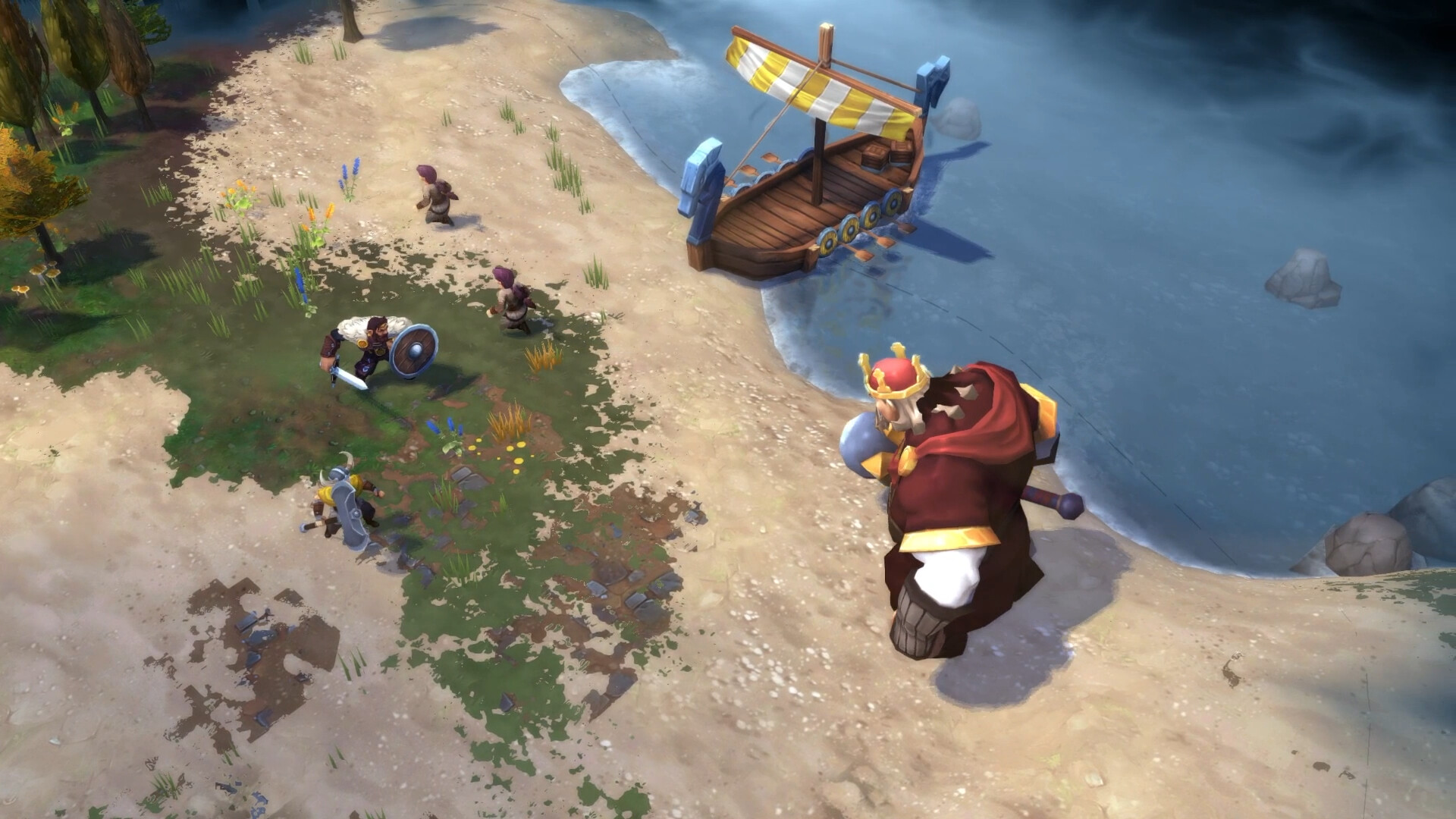 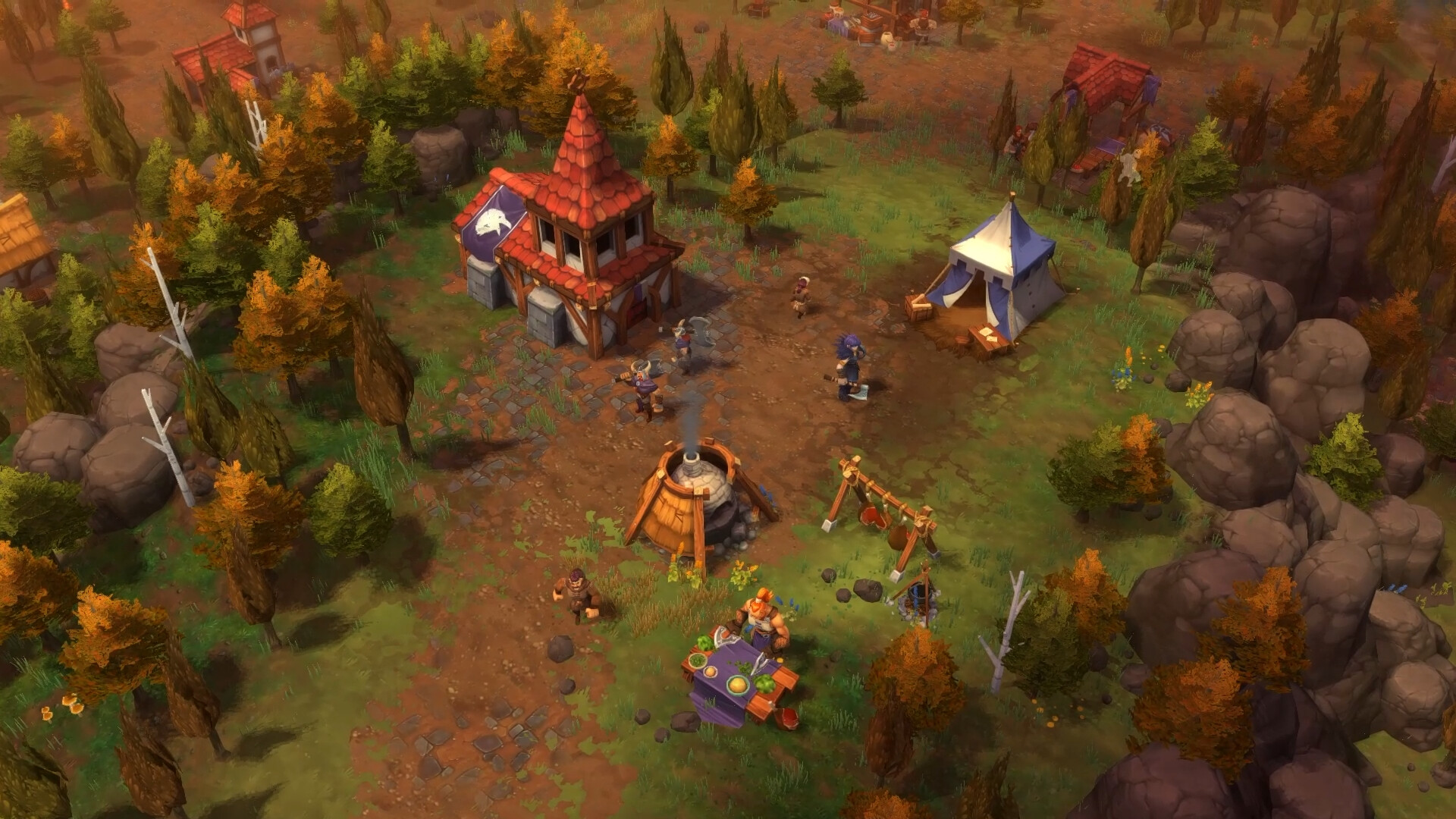 How To Install Northgard - Cross of Vidar Expansion Pack