After years of tireless explorations, brave Vikings have discovered a new land filled with mystery, danger and riches: NORTHGARD.

The boldest Northmen have set sail to explore and conquer these new shores, bring fame to their Clan and write history through conquest, trading, or devotion to the Gods.

That is, if they can survive the dire Wolves and Undead Warriors roaming the land, befriend or defeat the giants, and survive the harshest winters ever witnessed in the North.

In order to complete the 11 campaign chapters, the player will have to master the specificities of the 6 first clans and tame the unforgiving wilderness of Northgard.

Since the beginning of Northgard’s colonization, 6 new clans have joined the battle, introducing new ways of playing and battling.

After each additional clan release, Northgard is upgraded by free major content which add new ways to play, and allow you to discover all the possibilities that Northgard offers you. 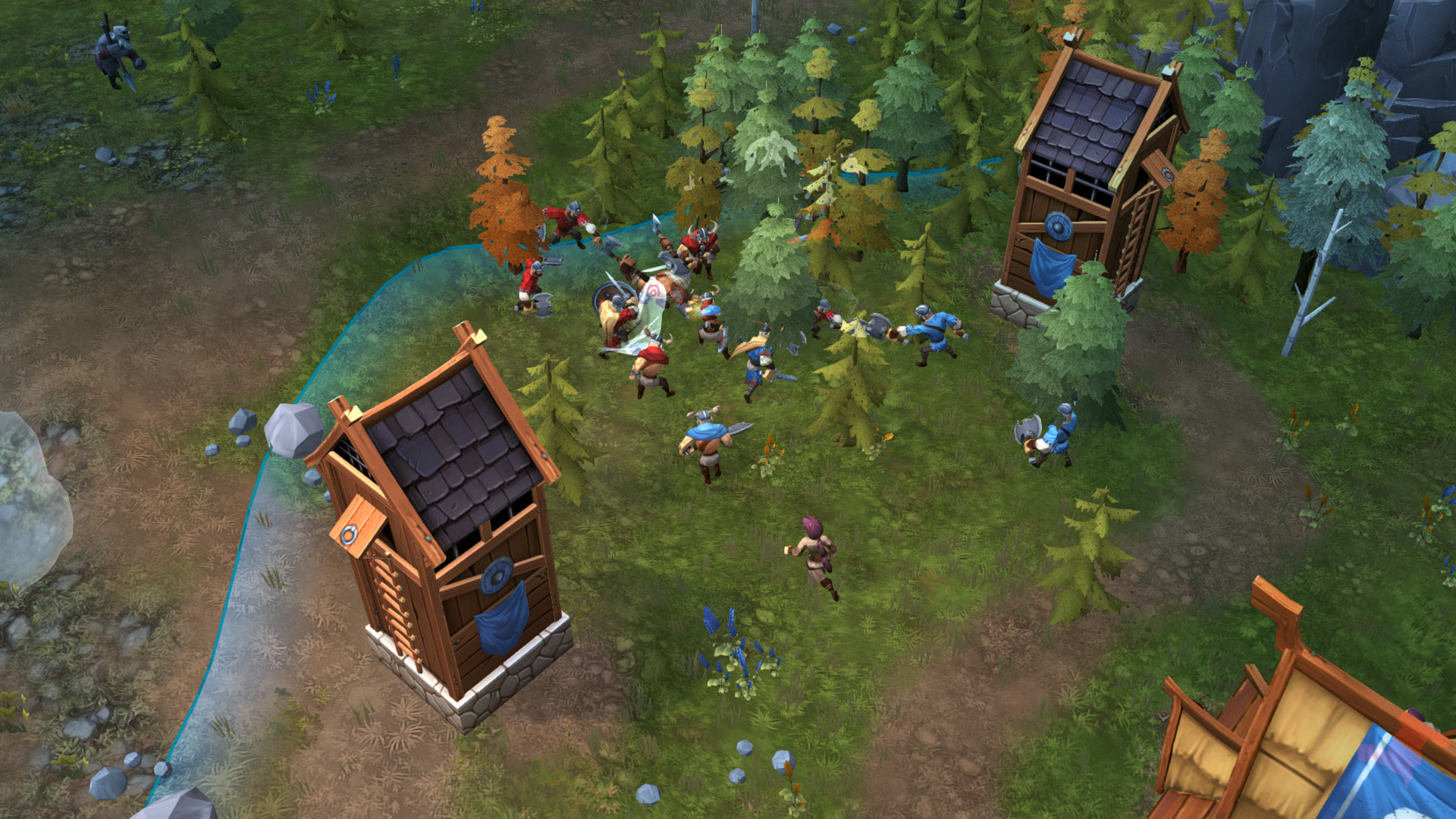 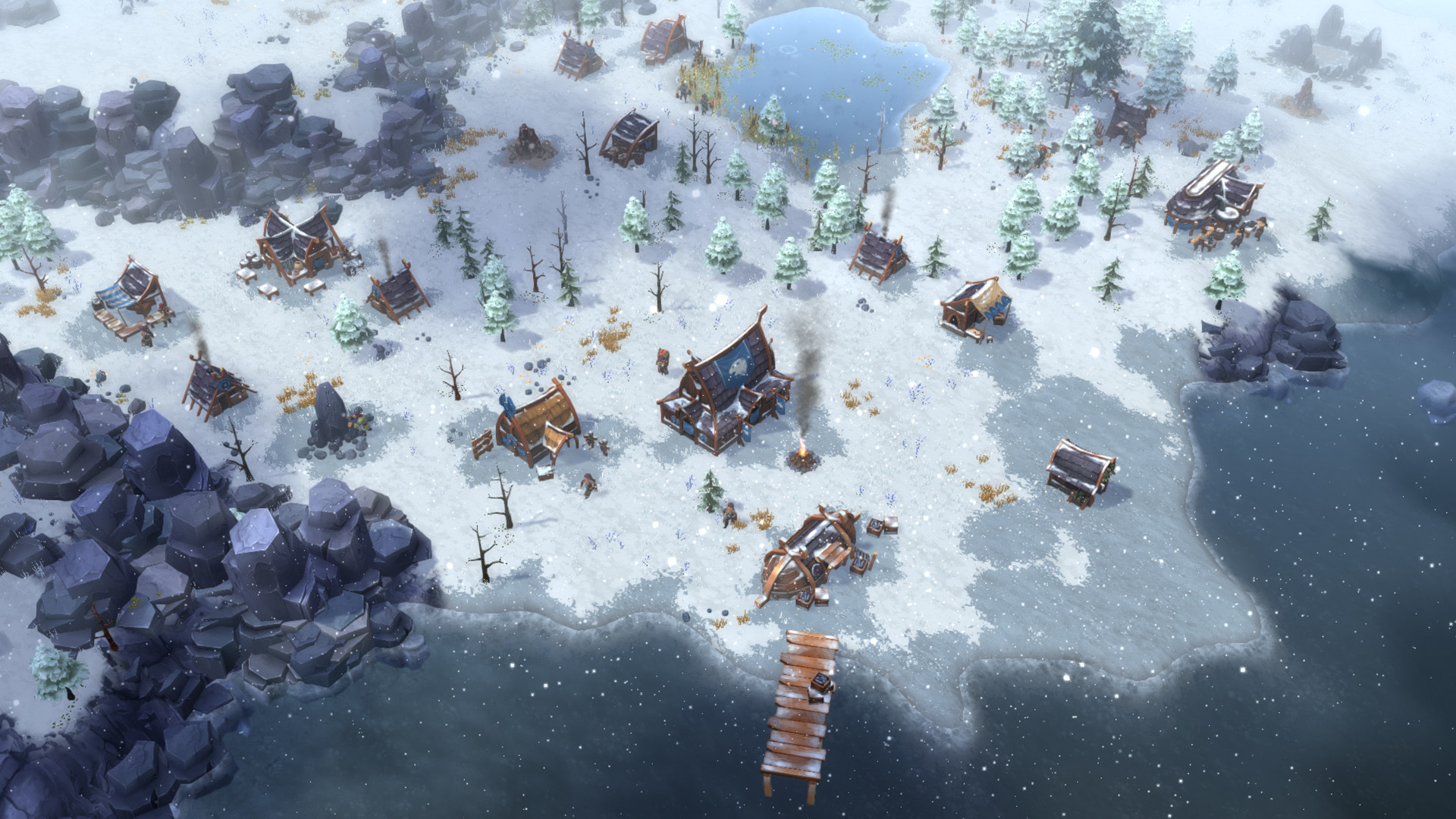 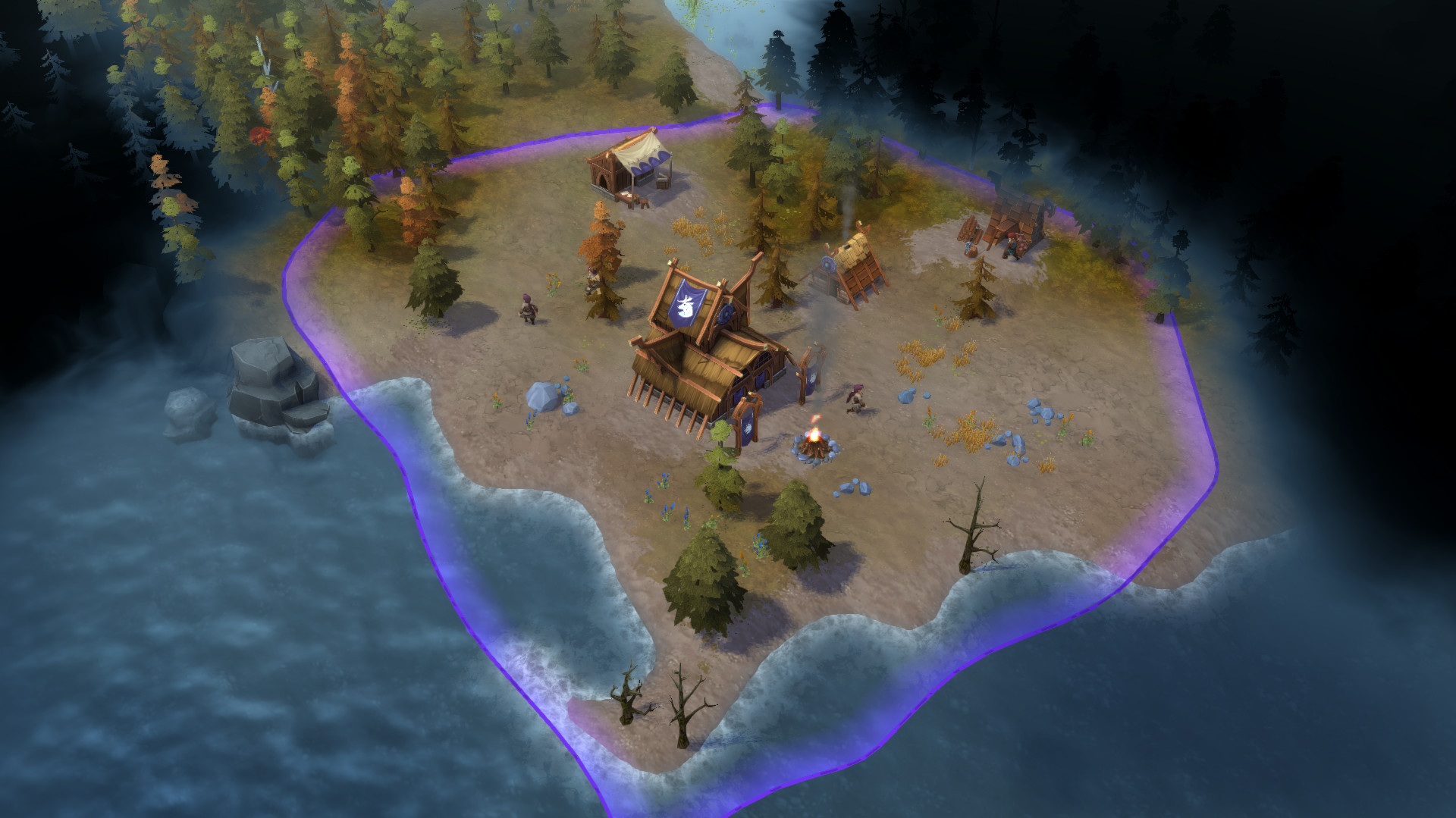 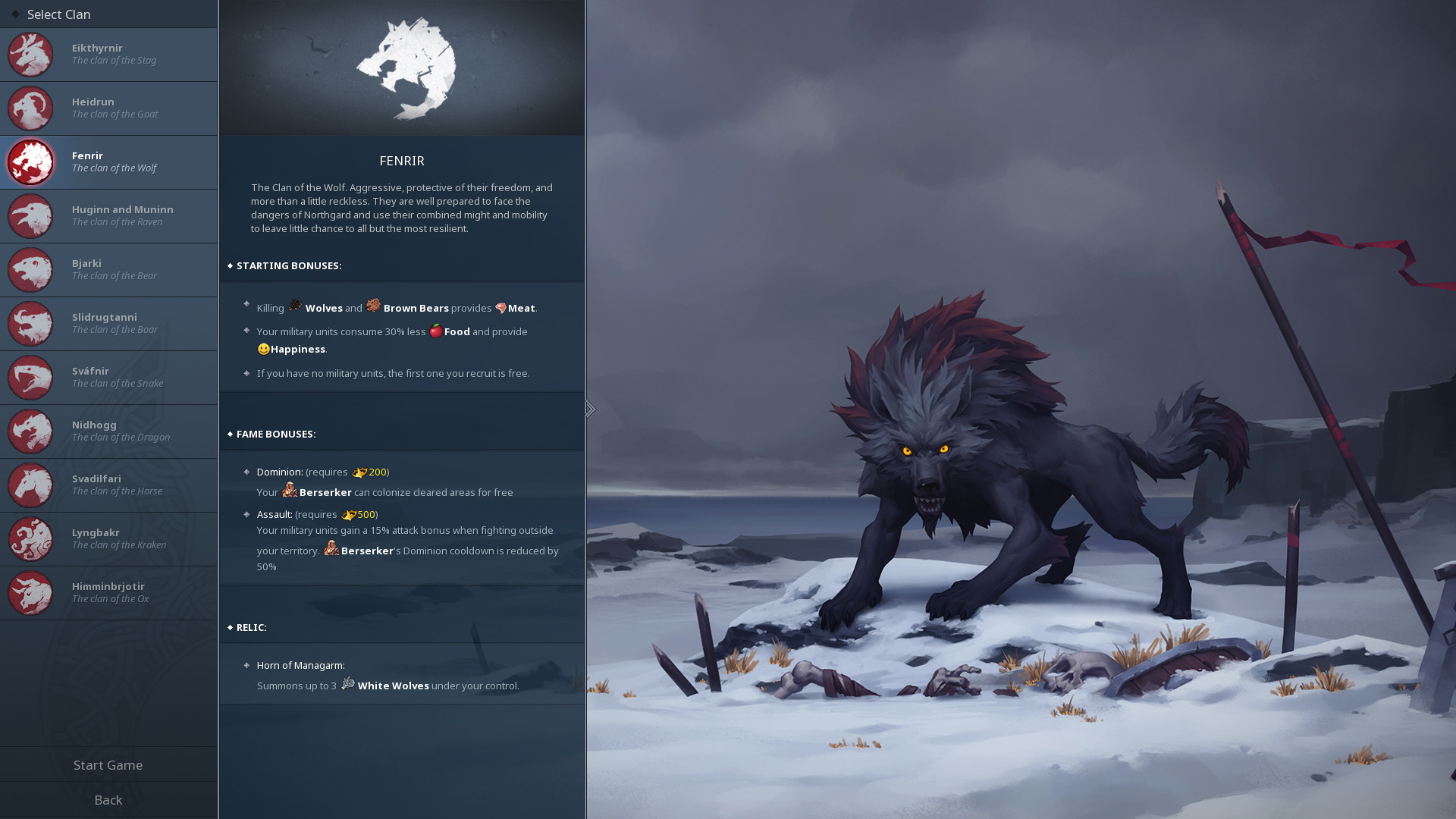 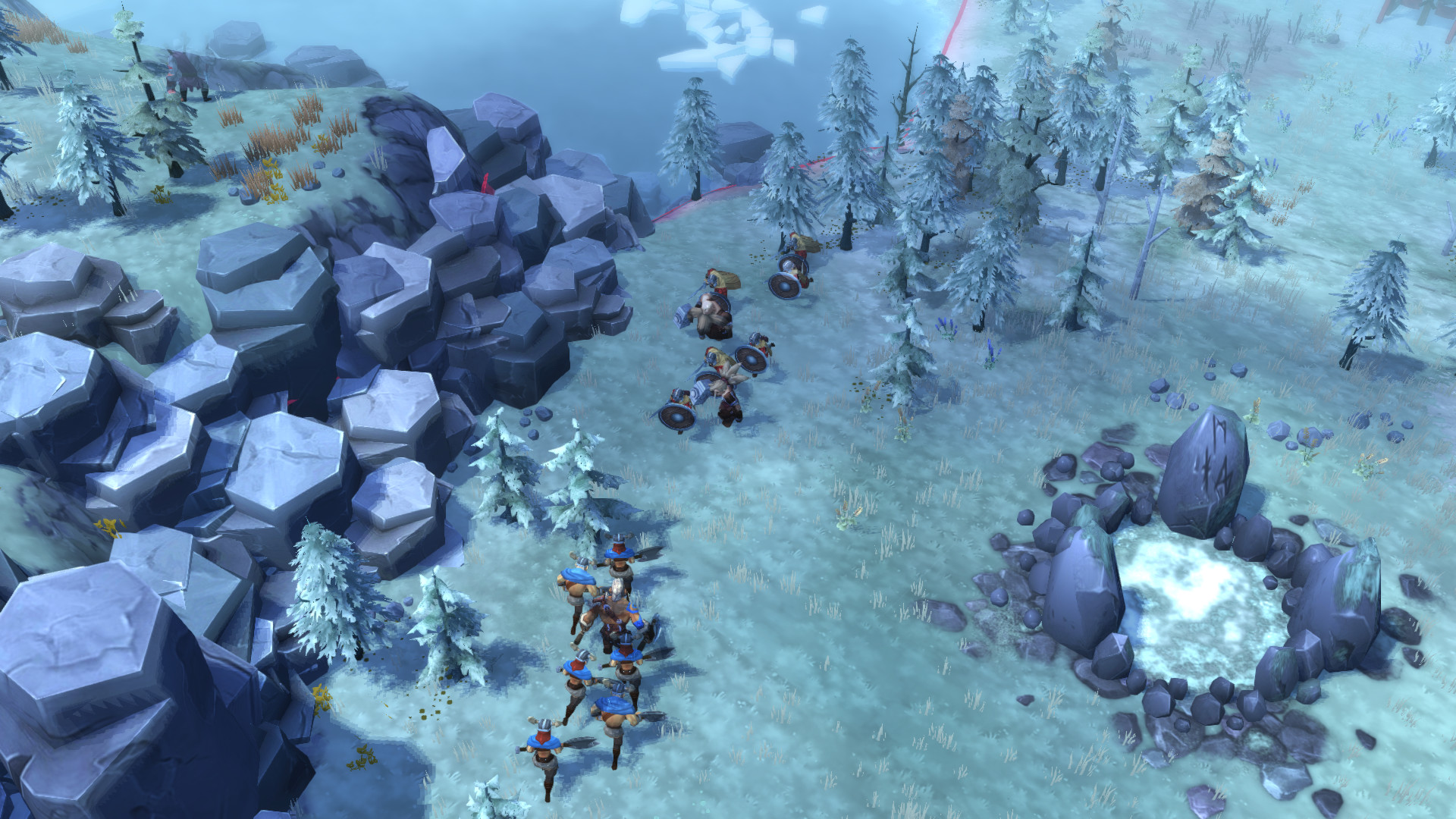 How To Install Northgard

A Space for the Unbound (350 MB)
Adventure Games
Toge Productions