A new RPG from the hugely popular manga and anime series ONE PIECE commemorating the 25th anniversary of the series!

In the midst of their latest ocean voyage, the Straw Hat Pirates saw their ship swallowed by a mighty storm.

Shipwrecked, the crew members wash ashore on the mysterious island of Waford — one that is blessed with natural gifts and protected by a ring of storms all around.

There, they encounter a girl named Lim who has a distinct aversion towards pirates and a special ability to steal powers from others just by touching them.

The crew’s stolen powers were then stored in mystical cubes and scattered to all corners.

Their encounter with this strange girl sets in motion a chain of events that leads to the Straw Hat Pirates facing a grand adventure in a series of locations dear to their hearts.

In order to truly create a sense of immersion in the world of ONE PIECE, the game features an ADVENTURE game system, focusing on the gameplay in the field; and a BATTLE game system, which is designed to recreate the thrill of fighting as the Straw Hat Pirates.

A ONE PIECE command battle system featuring the unique actions of the Straw Hat Crew.

The title uses an original battle system based on the classic command battle system. However, it requires the player to make the most of the unique skills of each member of the Straw Hat Pirates, to offer a battle experience like no other.

A grand adventure in the world of ONE PIECE using the unique abilities of each member of the Straw Hat Pirates.

The game’s adventure system allows players to take advantage of each crew member’s special abilities to unlock the mystery at the heart of the island.

Make your way through the world of ONE PIECE using everything from Luffy’s Gum-Gum Fruit to Franky’s Impromptu Construction ability. 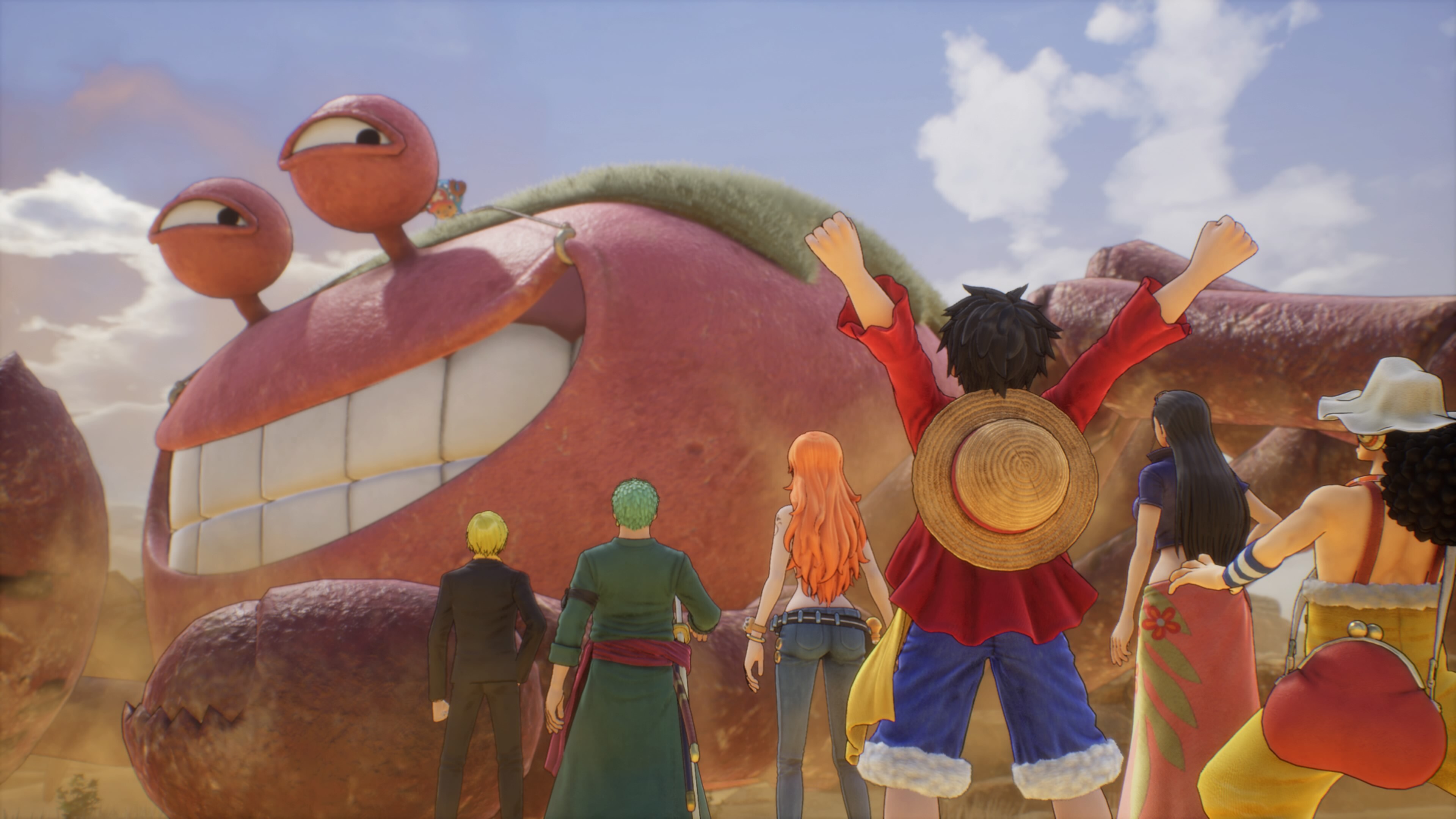 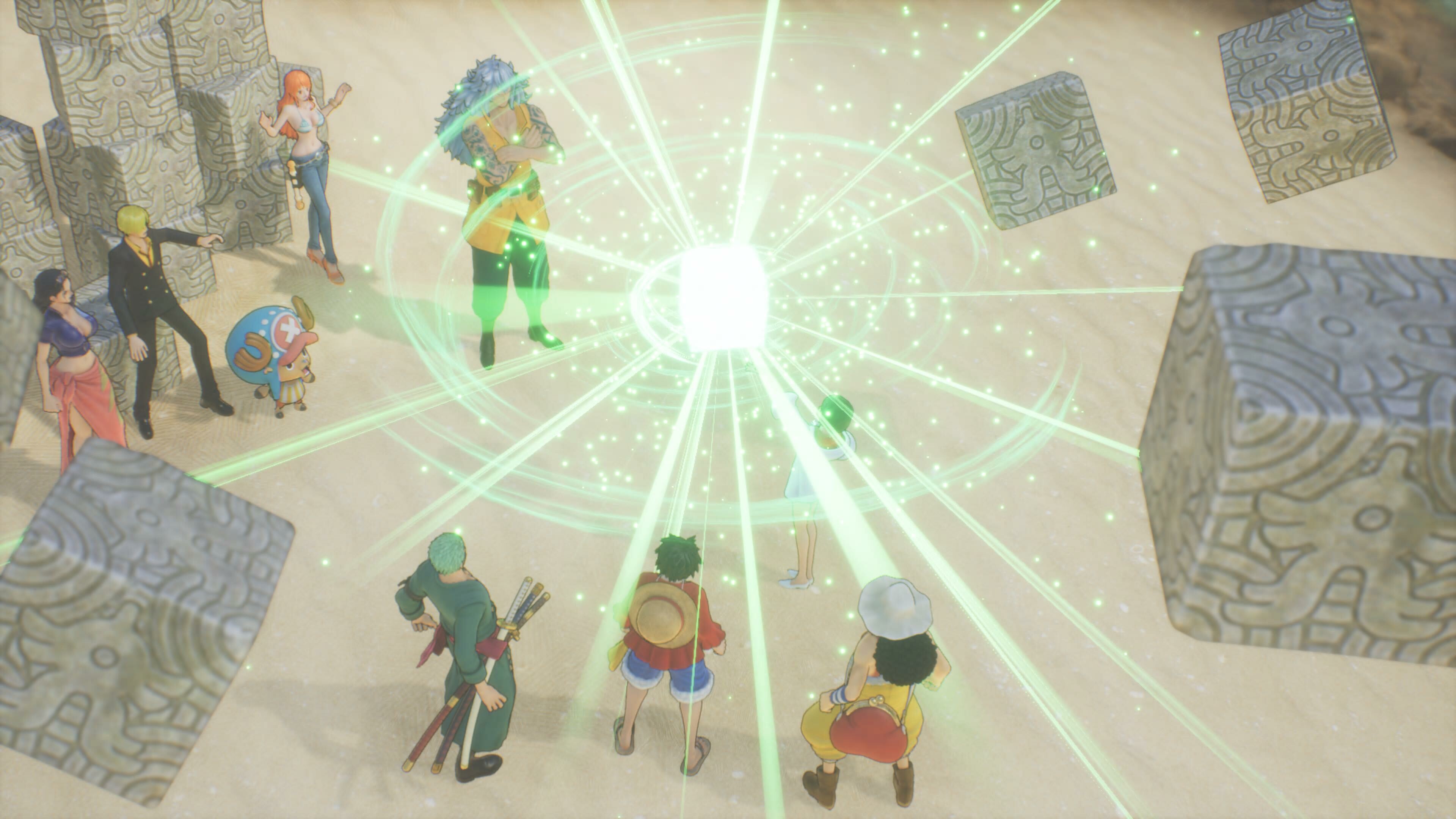 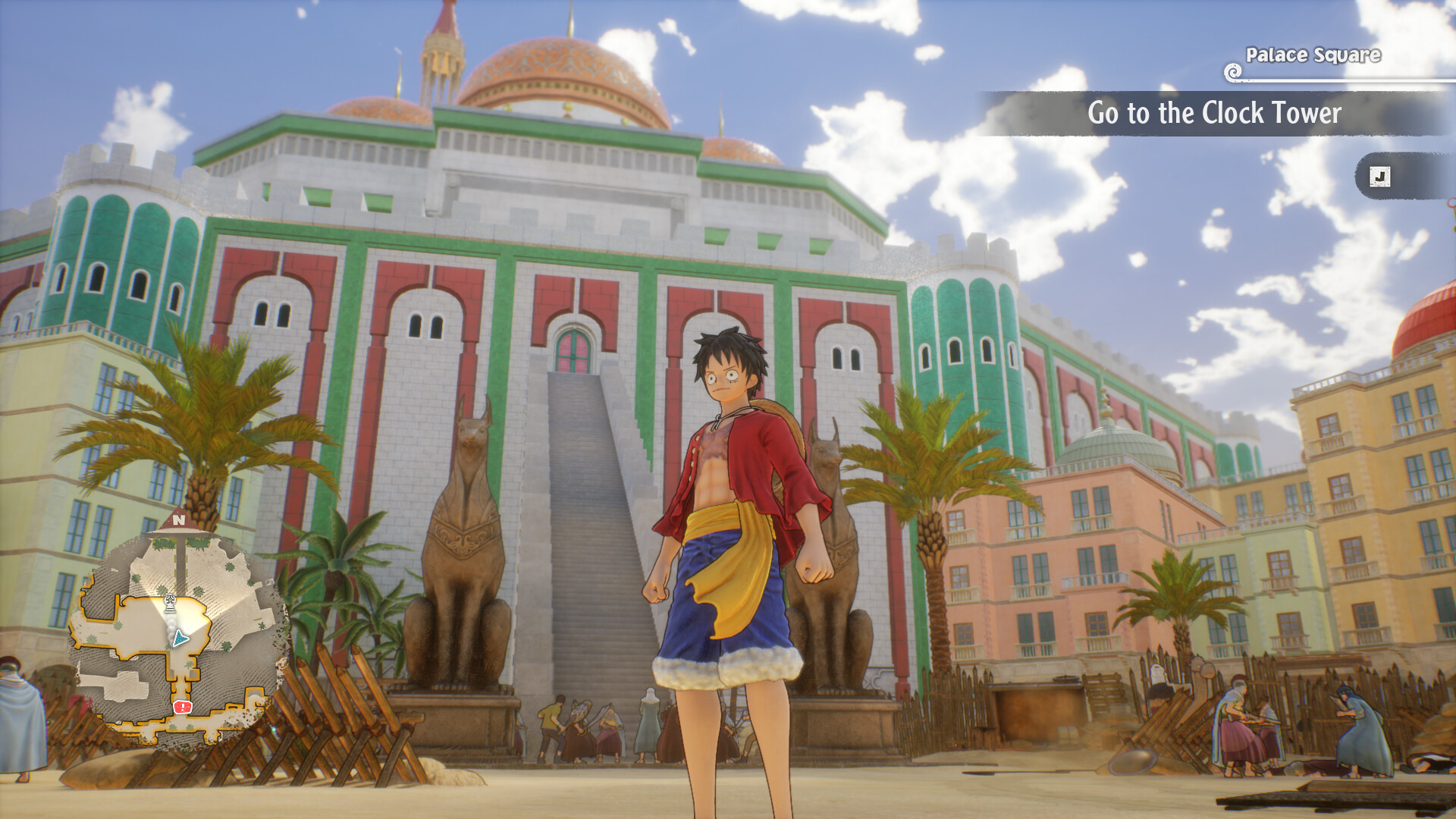 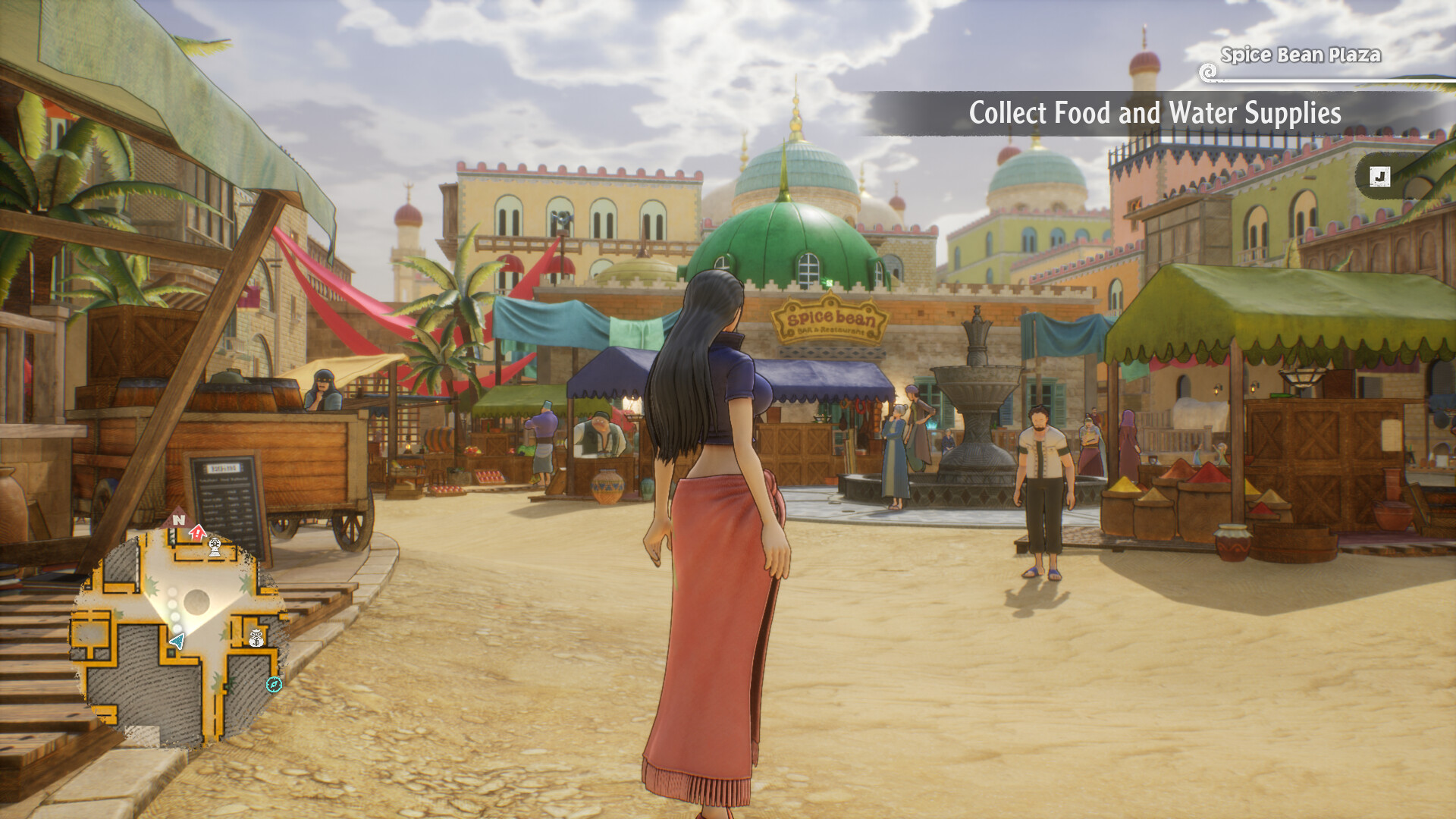 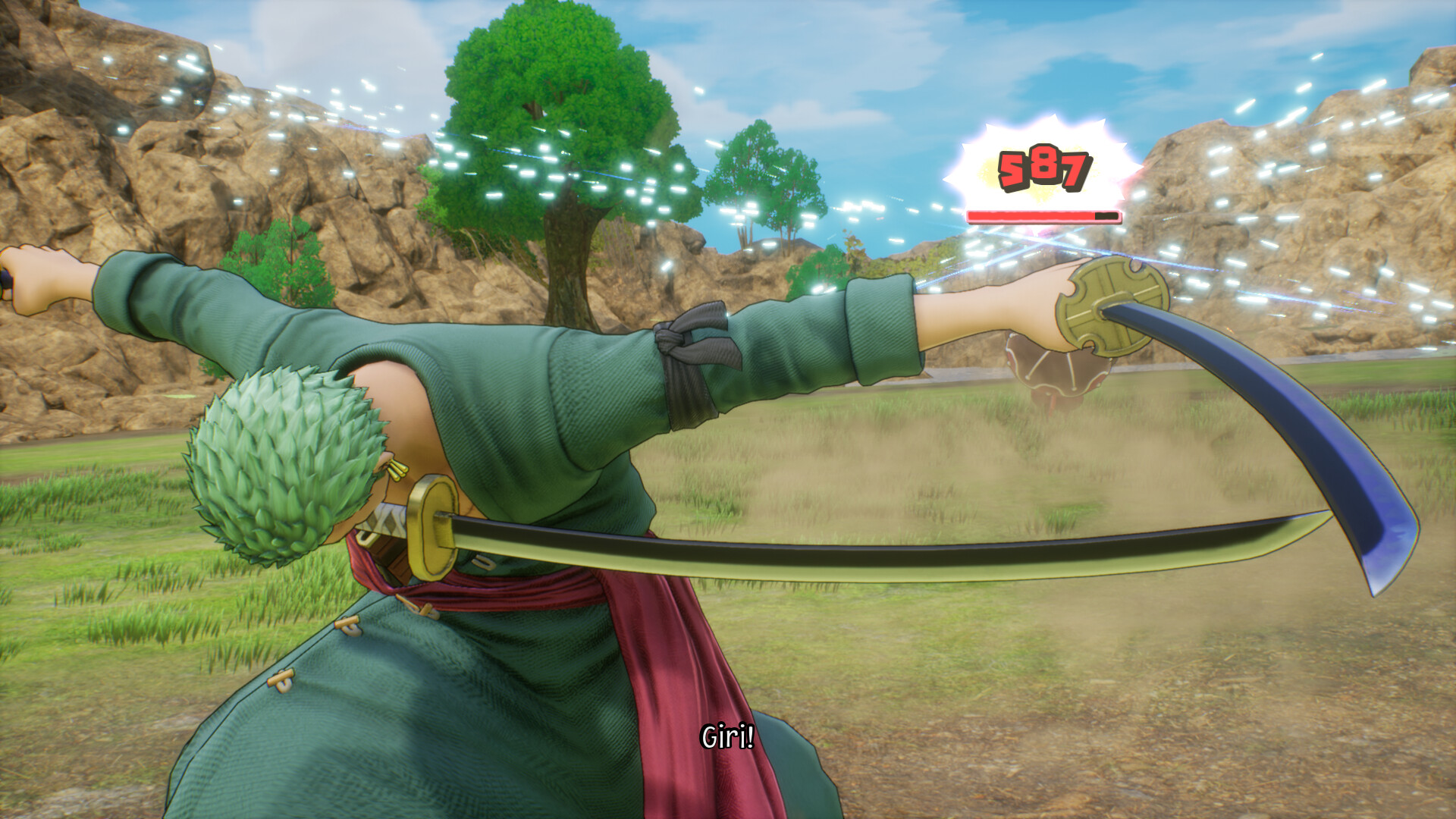 How To Install ONE PIECE ODYSSEY

Your Only Move Is HUSTLE
Indie Games
Ivy Sly