One man and his guns. Become a mysterious Warlock who embarks on a dangerous mission to eradicate all evil. Put your finger on the trigger and travel through time and space to wreak havoc like in the golden days of fast-paced, adrenaline-pumping first-person shooters, hooking you for hours of super fun carnage. Let’s rock and roll!

Explore 60 vast levels in five settings, from frozen Antarctic base to the sands of Egypt to the medieval castles’ courts and graveyards. Find keys to unlock passages, reveal secret caches with ammo and gold, use lifts and hidden buttons to access new areas. Finally descend to hell to face the ultimate challenge and emerge victorious.

Combat tons of enemies from flying demons to five-story robots, splashing walls, and floors with their blood and chunks. Dodge bullets and projectiles, figure out strategies and weapons that work best against each of the nasty villains. Learn their moves and stay one step ahead to survive through the levels. Face mega bosses in vast final arenas to complete each world.

Expand your arsenal with new weapons found along your way. From powerful blades to massive guns, collect and develop your favorite gear and master the craft of carnage. Reach into the vast arsenal of 38 types of weapons and learn their secret tricks to deliver maximum damage, fast! Grab the ammo and spit out a series of bullets, walls of flames, and bursts of magic shots to bring down enemies foolish enough to stand in your way.

Develop your hero the way you like, by assigning upgrade points and perks to the favorite skills between each level. Develop and upgrade spells and weapons to create your unique character through the game, and use their powers to master the game in higher difficulty modes. 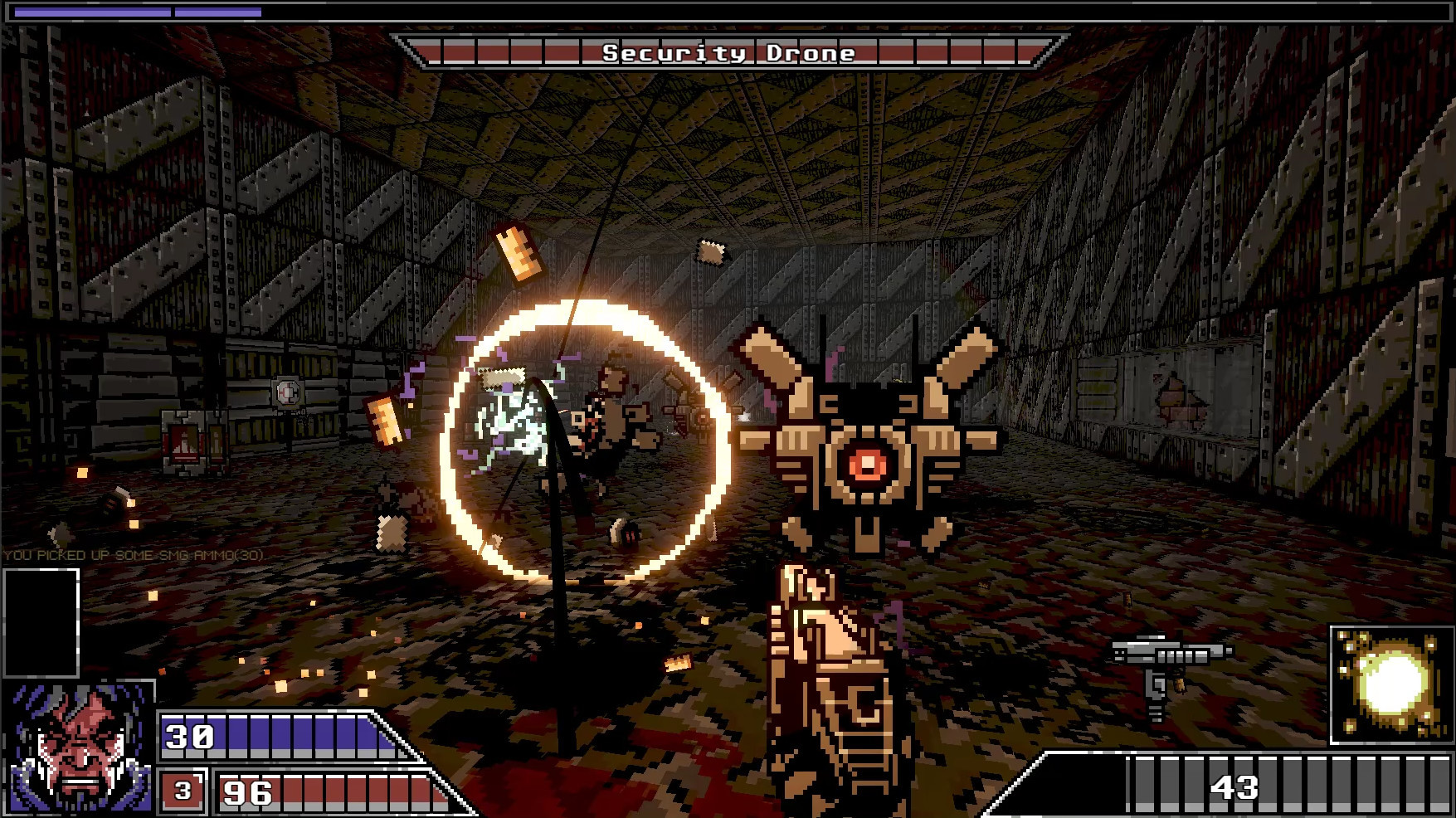 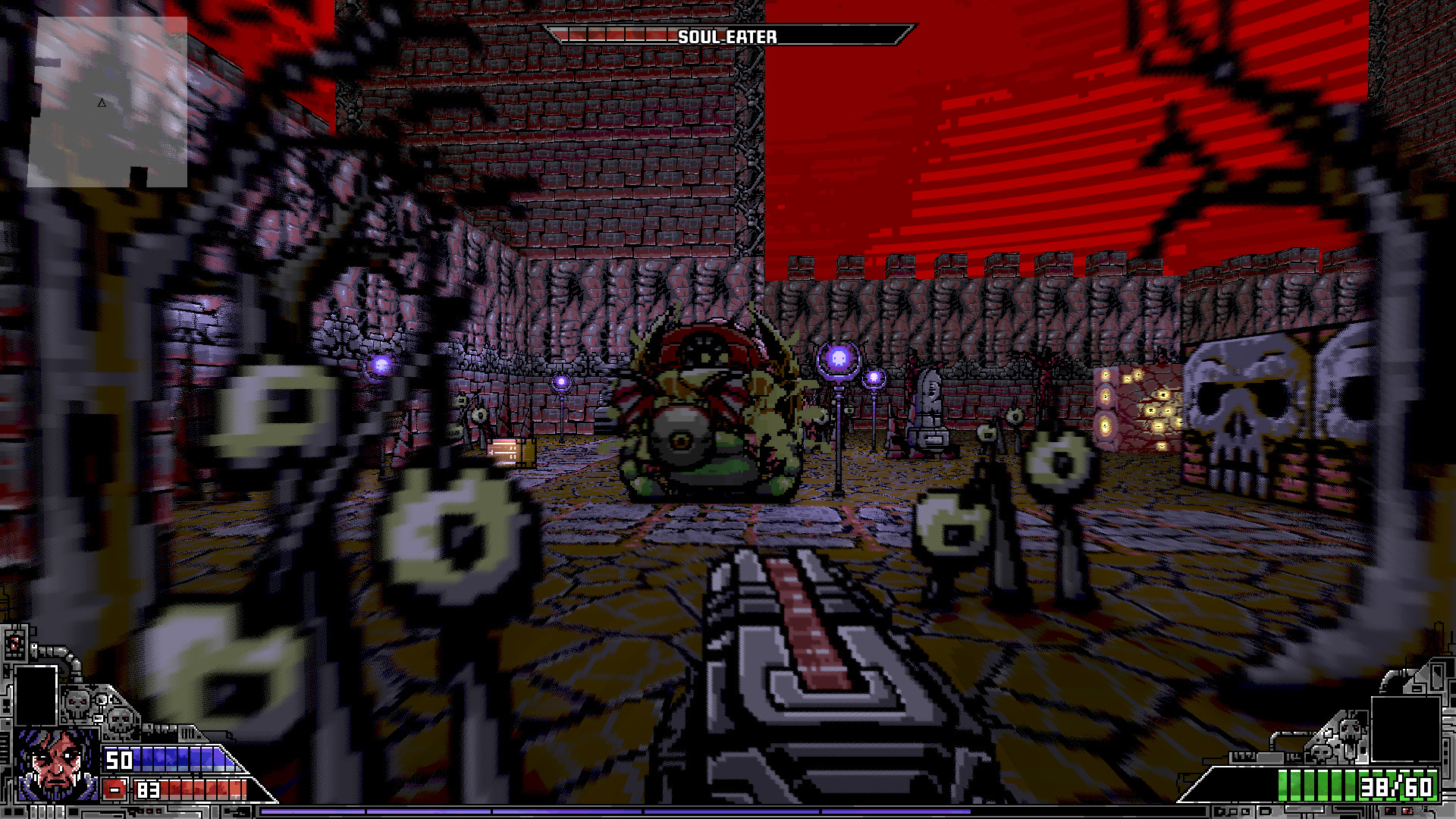 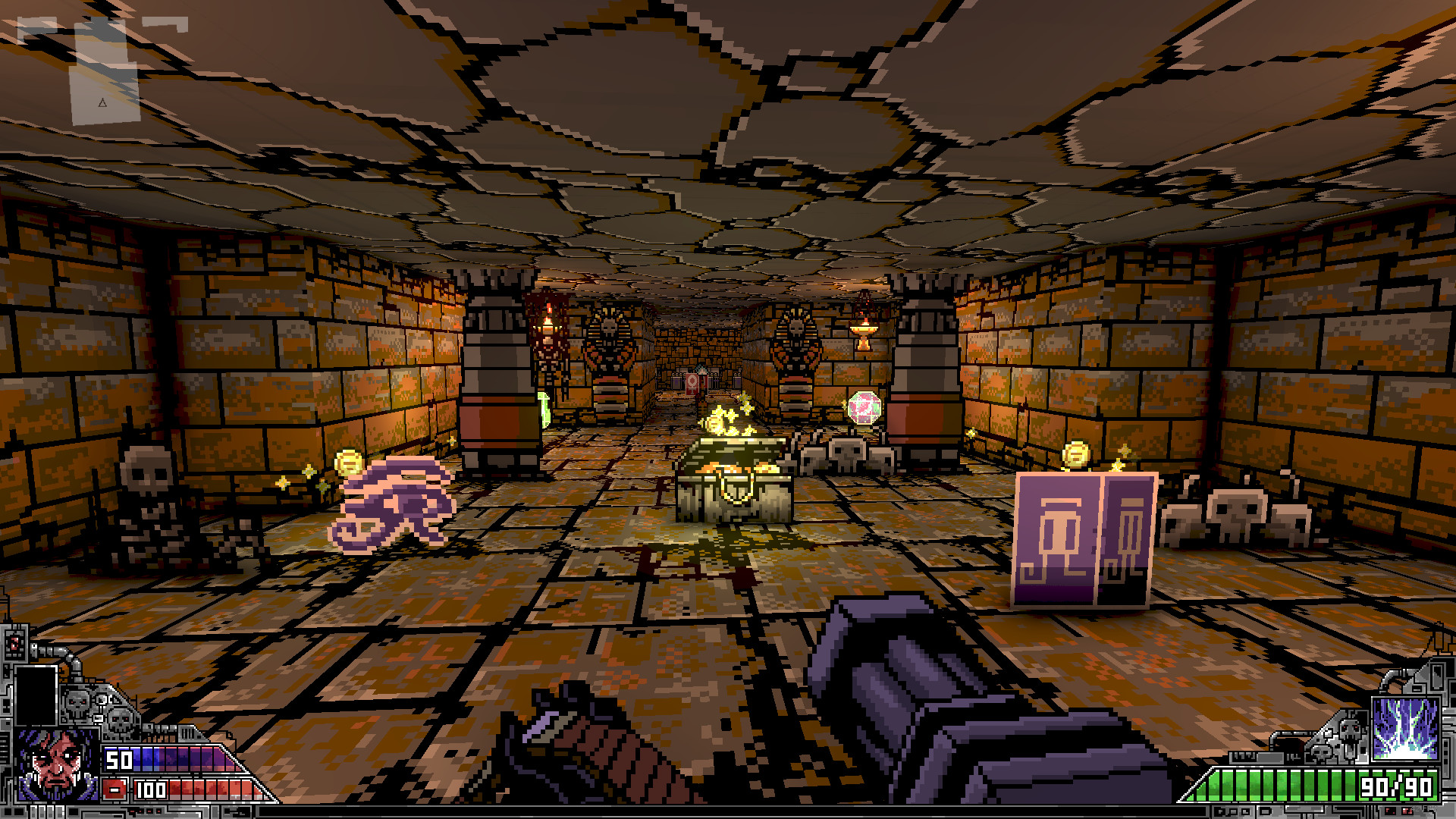 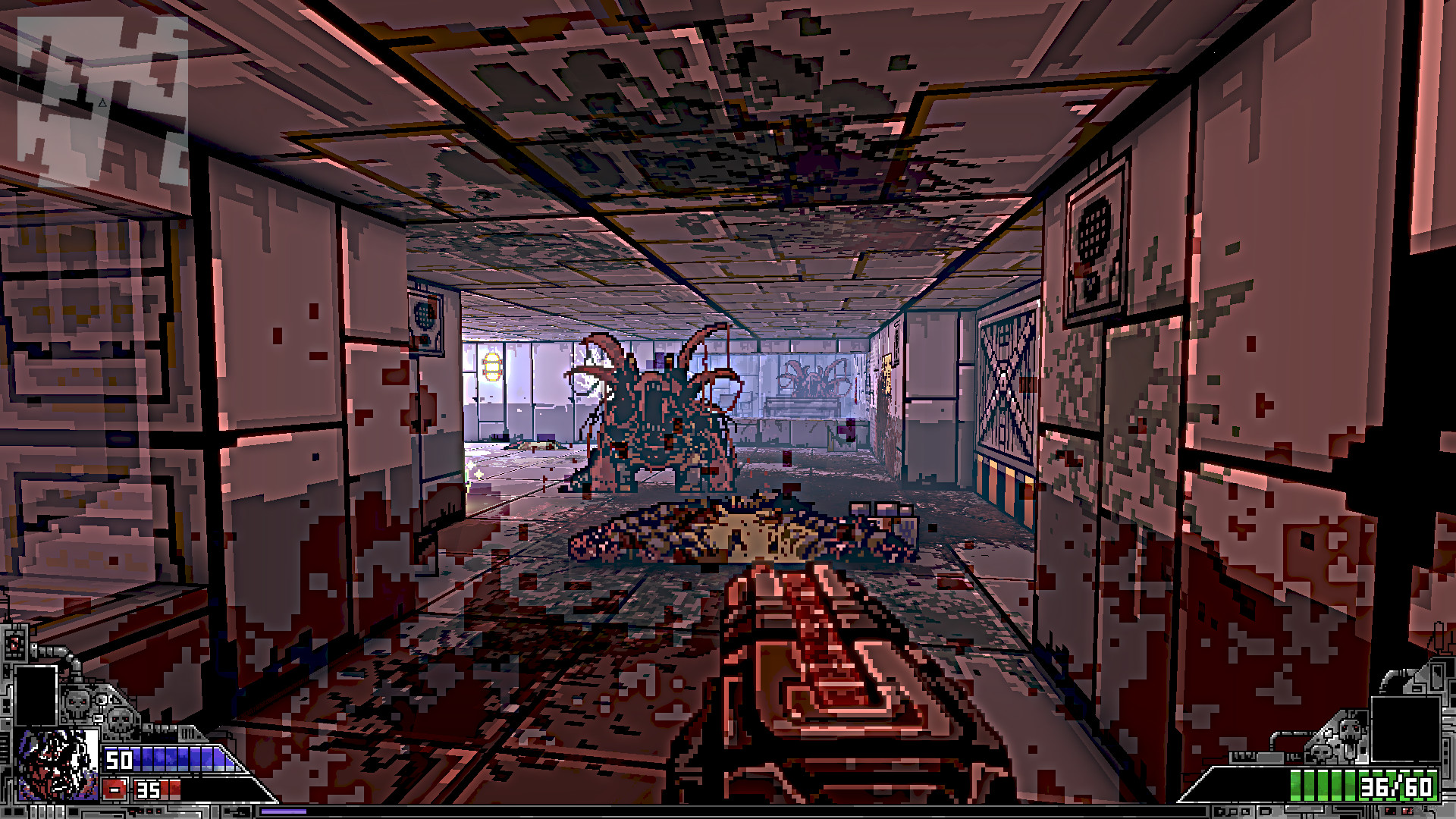 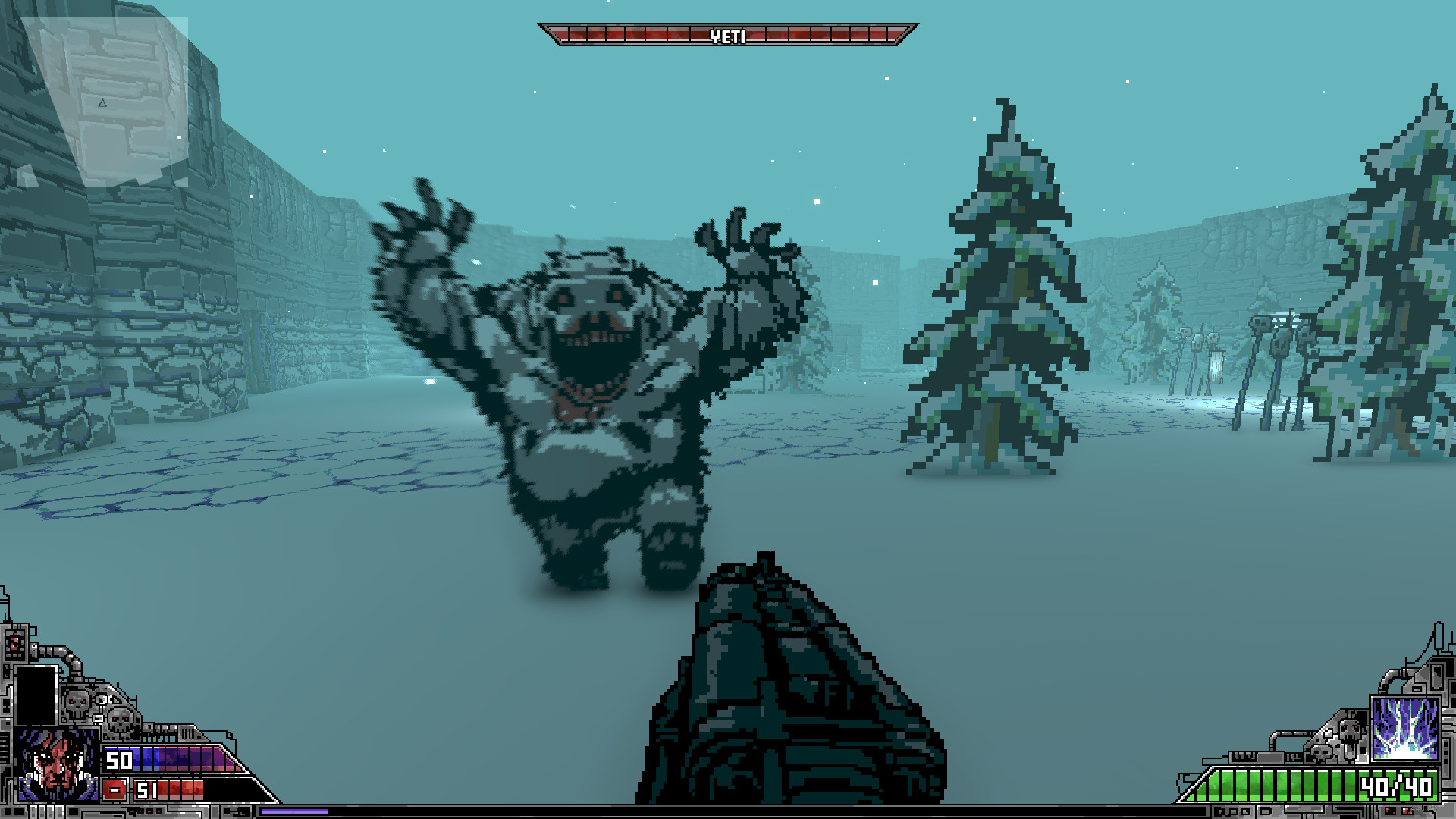 How To Install Project Warlock