New York, 2034: you wake up after what seemed to be a terrible nightmare, while it is not. The district has been evacuated and isolated overnight by the army, after an electrical meteor shower hit the Earth. Fight, explore, survive, and try to escape from this hell!

Apparently left alone with your trusty drone “Hanna”, and under the high need of your periodic injection, the only option is to grab your crossbow, get out there and see what today’s “good morning” will be… 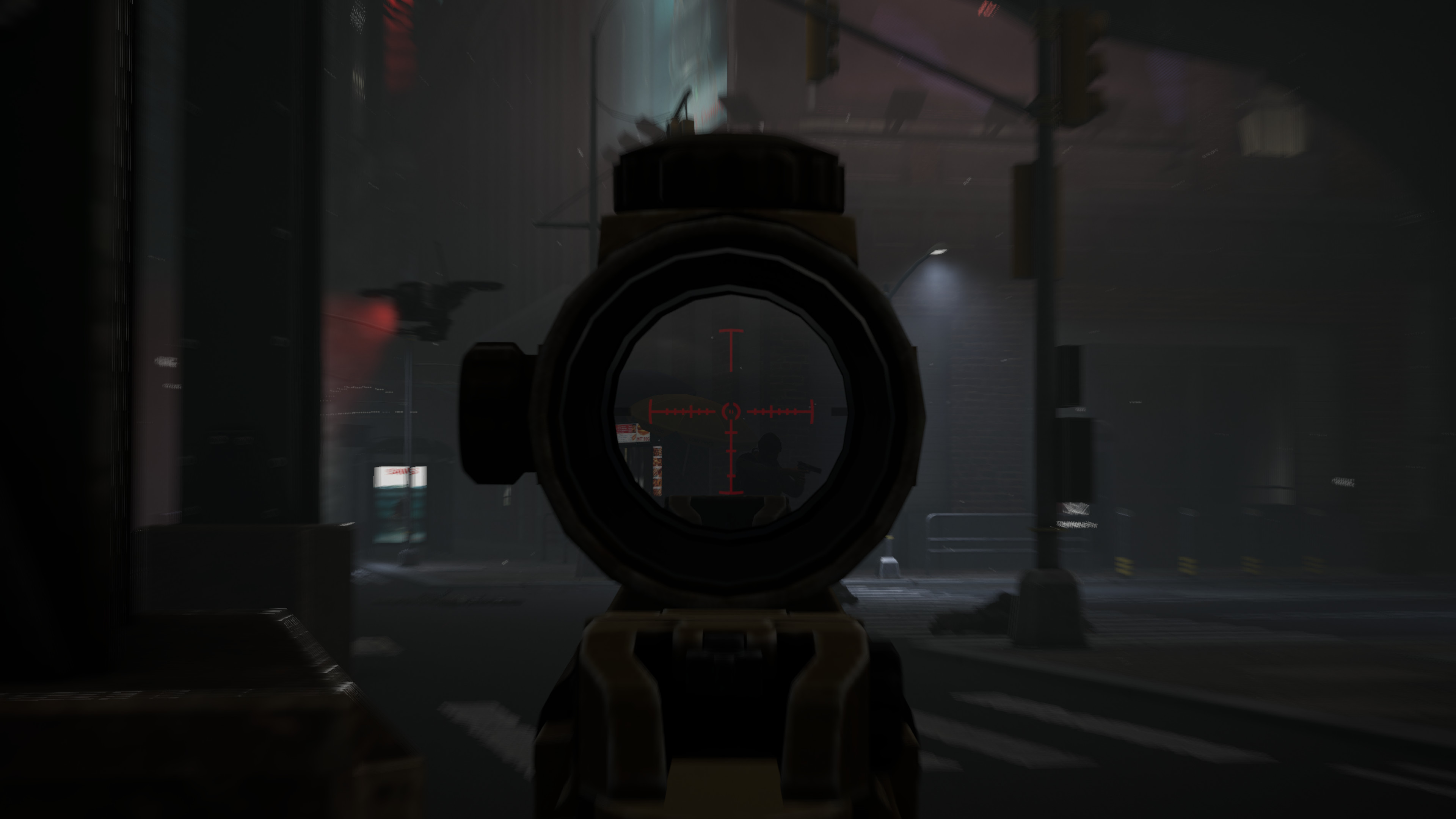 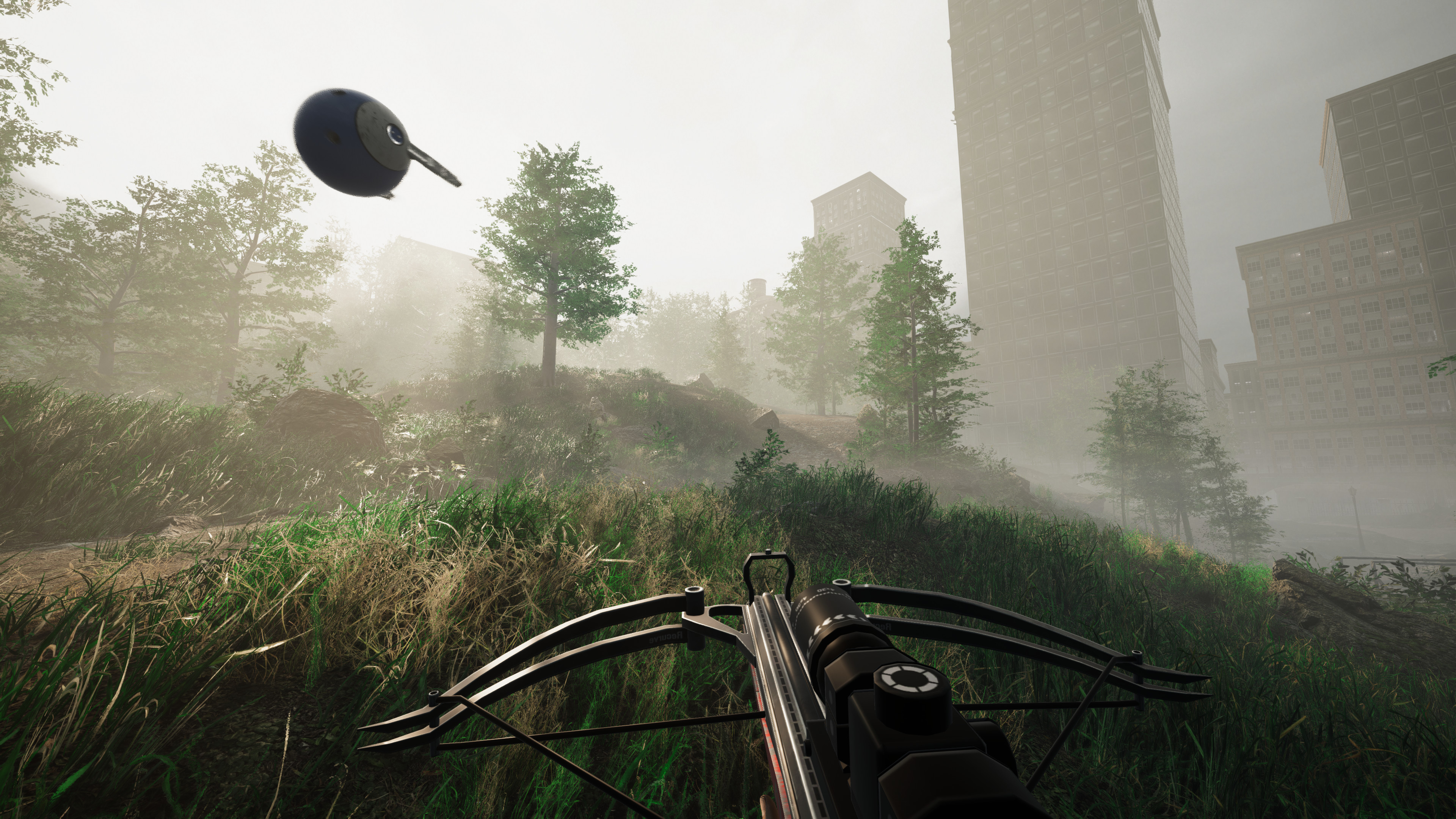 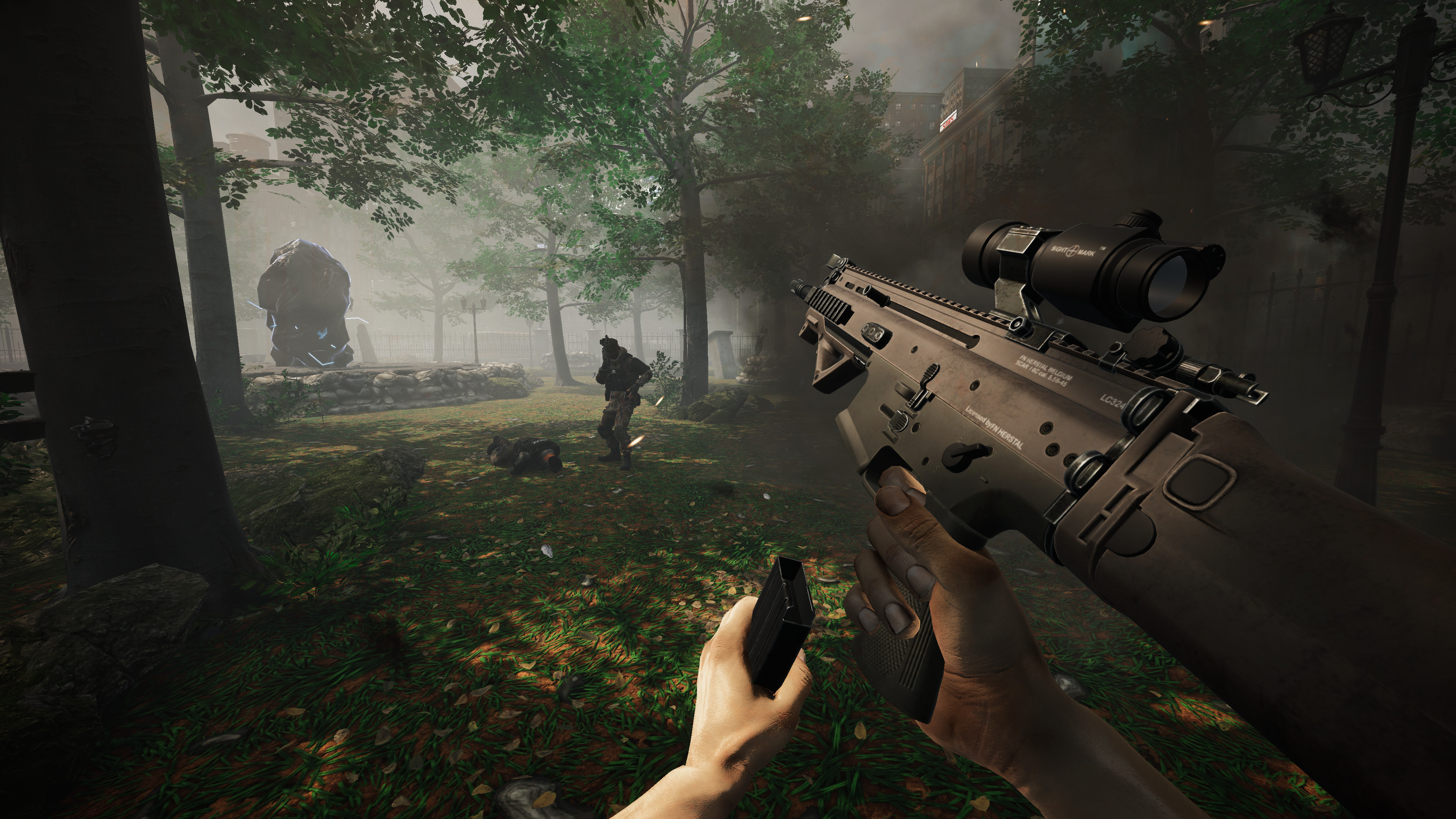 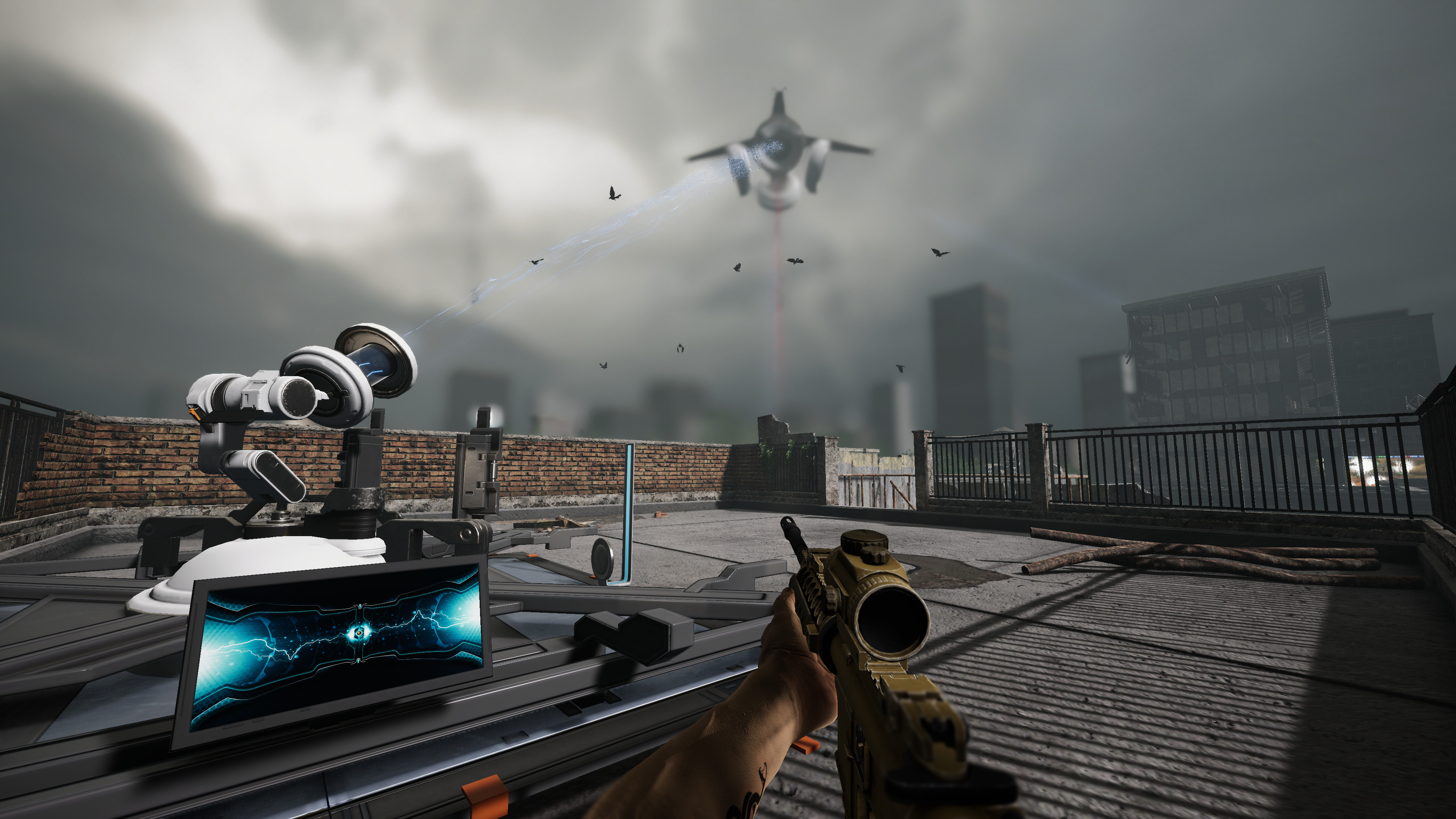 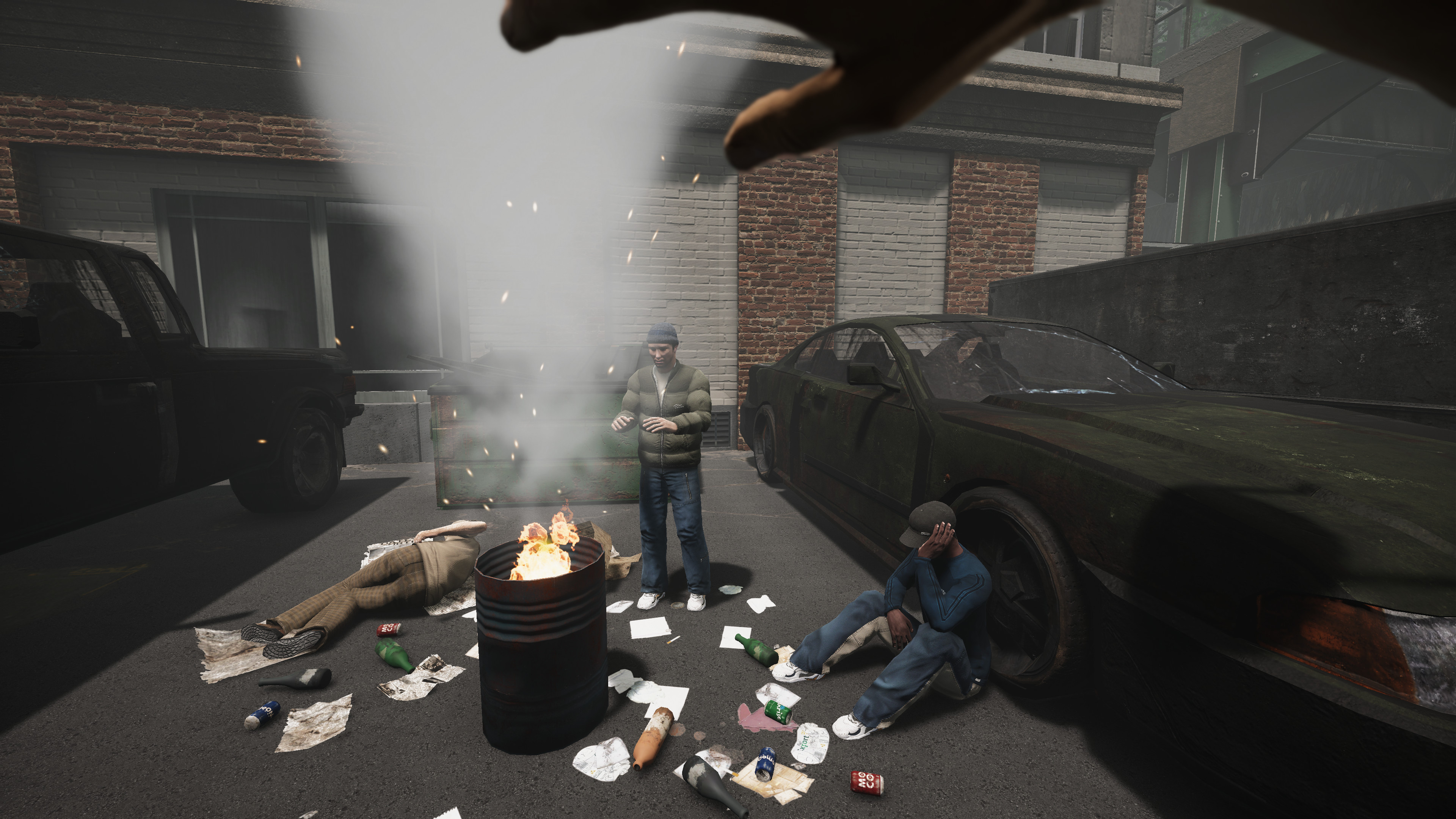 How To Install Remoteness