Wind San: Each atom of her is made of magic, this gives her perpetual recharge of super power. Her biology also is turning food calories into additional power supply, that’s why when she runs on fire her power consumption can be really low.

Fire San: Pure fire is running into his veins, released through the sweat makes him burn like a torch when he runs. This also makes him more impervious to energy loss and is affecting the hammer class weapons that he uses, augmenting their wear resistance.

Earth San: Blessed from mother nature this hero is effortlessy mastering the hammer class weapons. Thanks to his strong connection with the planet earth he has more health than the others heroes, and also more strenght that will be useful to bear more items along his road.

Water San: This champion moves fast, she has high chance of randomly avoiding enemies and throwing items is her strenght. In combination with magic can automatically recharge power more than the other heroes.

Find and Set the Six spirits free under the guidance of the Seventh spirit (Tengu) and with his help defeat the shady Void Samurai! Unlock new perks or improve the already existing ones augmenting the skill points of your own samurai (strength, dexterity, endurance, magic) wearing the righ combination of armor parts.

Combine the 4 basic skills to achieve the highest level of power that will make your attacks stronger and your defence the most resilient ever seen! Collect the cards (that will give you hints and information) when meeting enemies, taking power-ups, building weapons, armors and moving forward within the story. 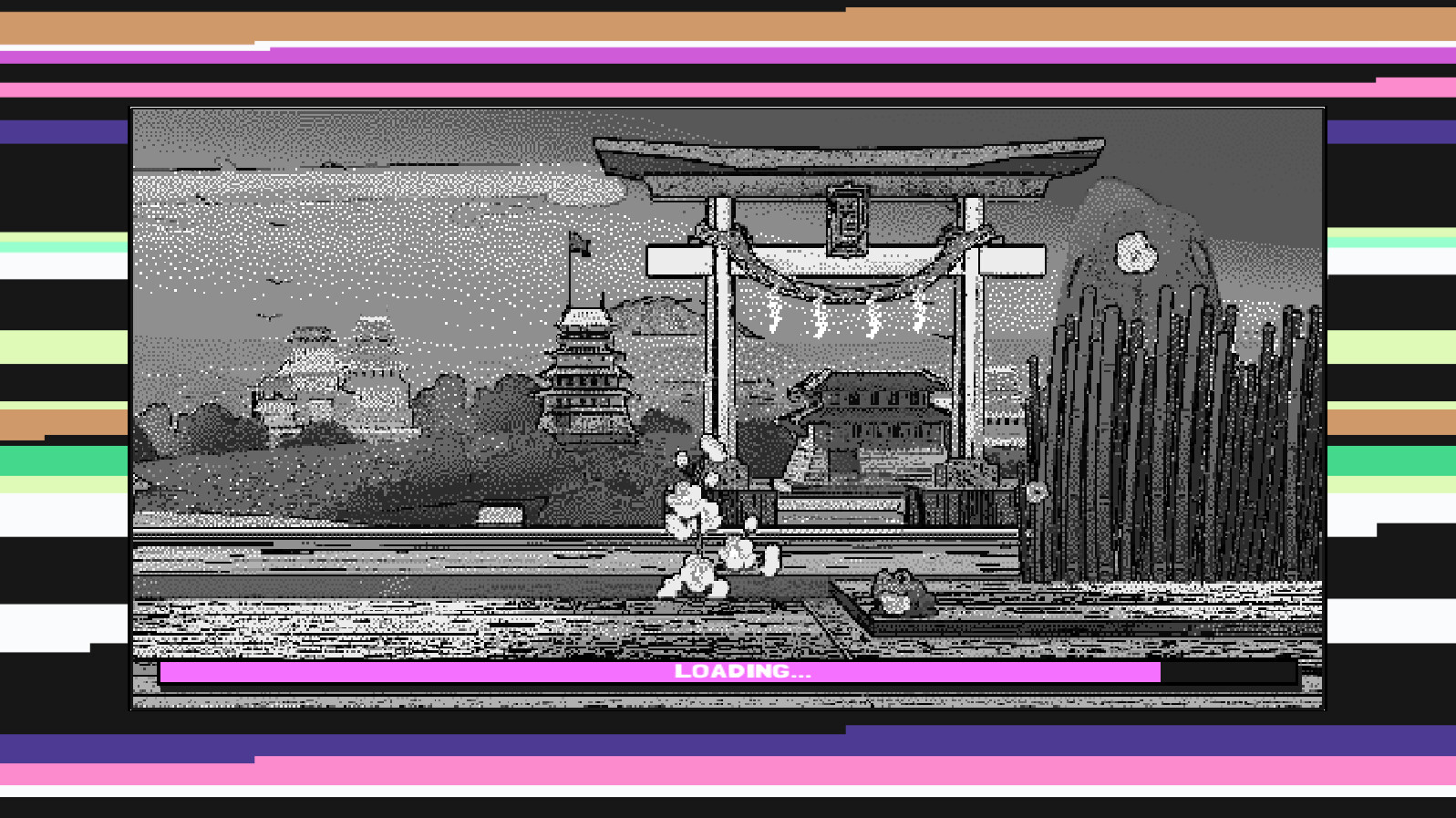 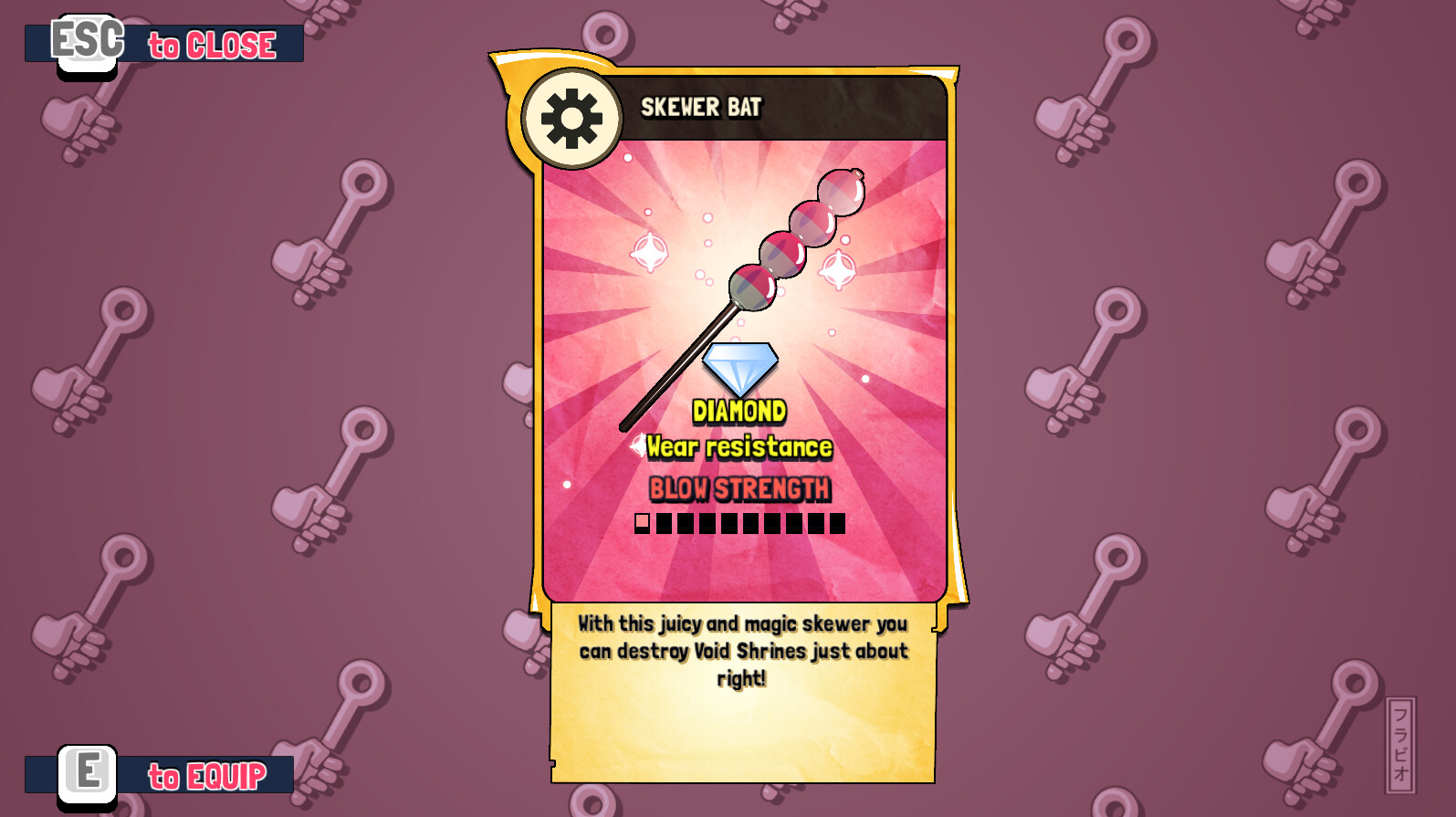 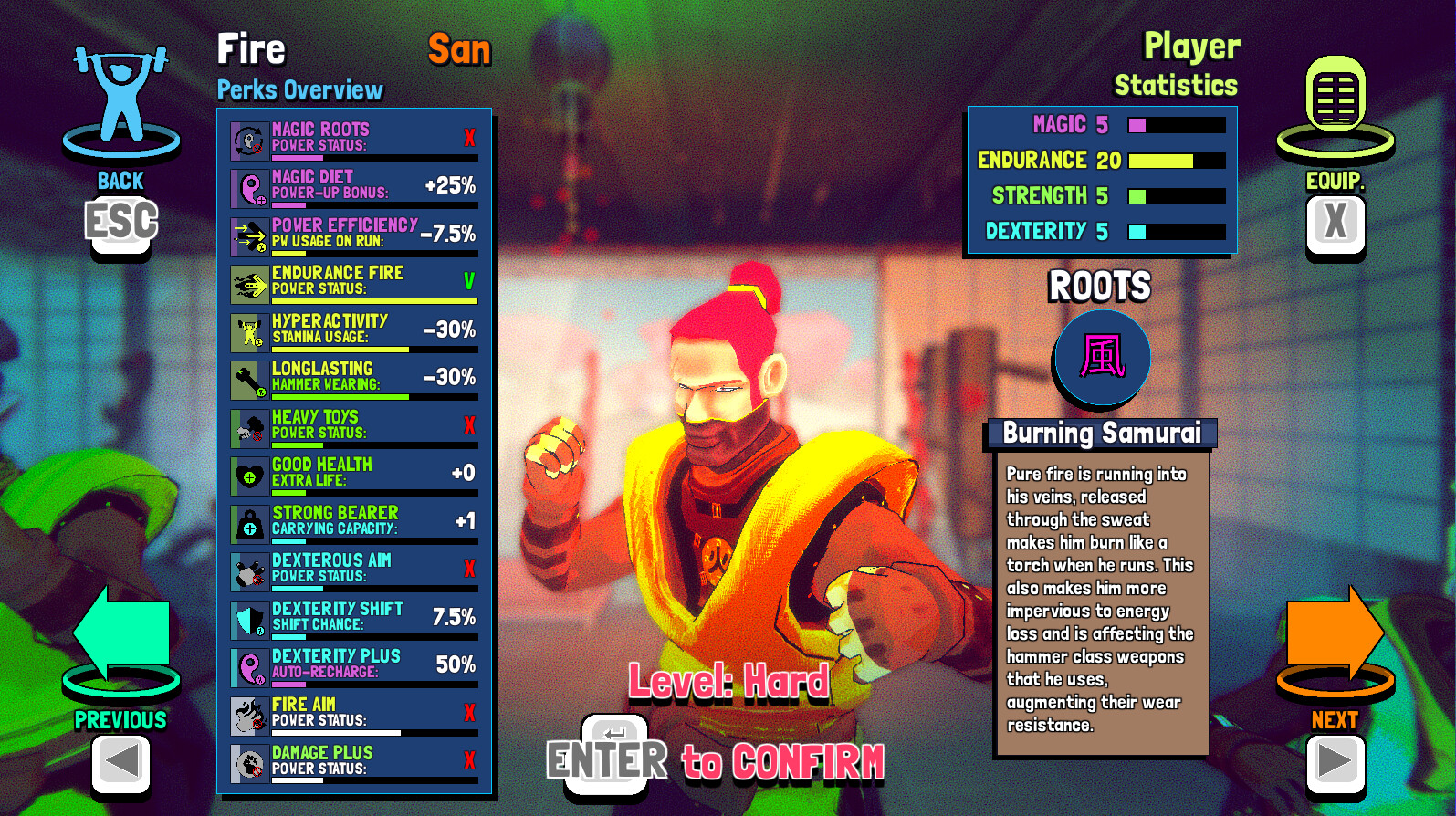 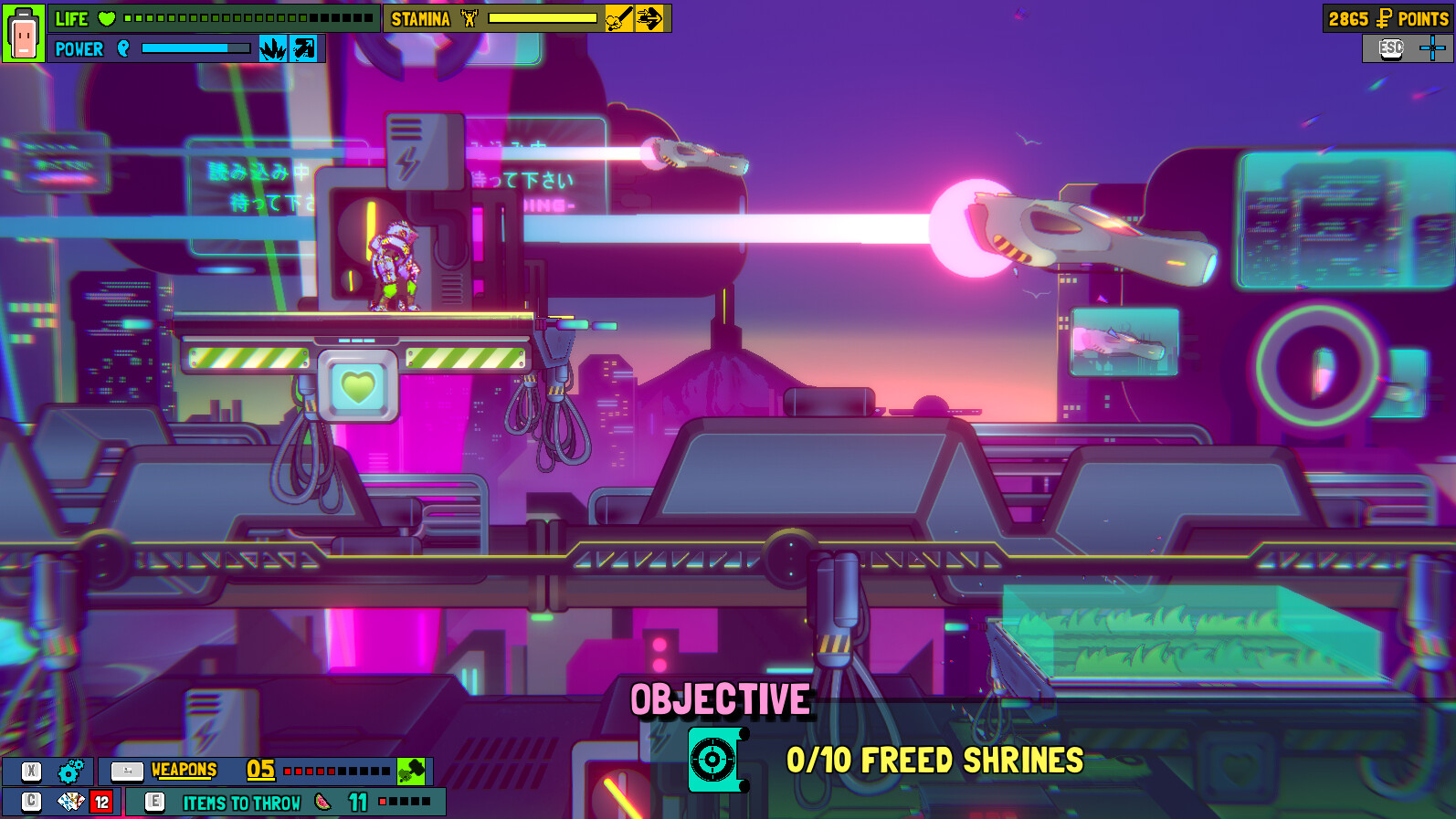 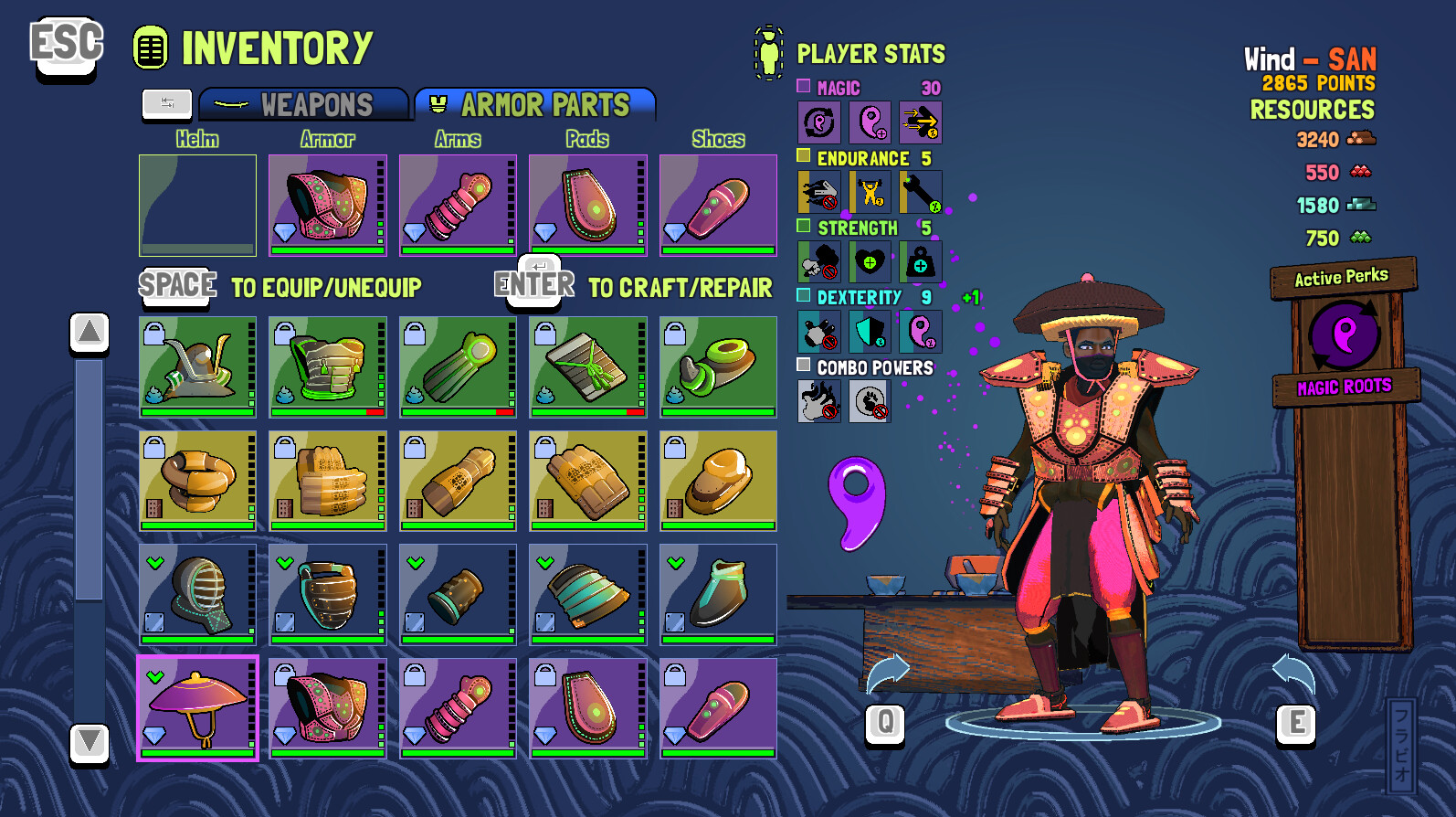 How To Install Seven Spirits