The war of the wolves continues to wage on for decades as the North and South struggle for power.
A young female warrior named Quarry fights for the southern kingdom of Rinehart.
She attempts to unite the southern hemisphere while uncovering her past.
What will she discover about the Seventh Star as she digs deeper? The people need hope and perhaps Quarry is exactly the person
to bring them it.

Players will enjoy a vibrant soundtrack, massive variety of monsters to encounter, an enjoyable story and engaging combat.
The option for crafting & alchemy is available for players who enjoy it in Seventh Star.
Similar to other Wolfs Moon Studios titles- players can expect many hours of game play and appearances from old and familiar faces from previous stories.
Single player RPG. 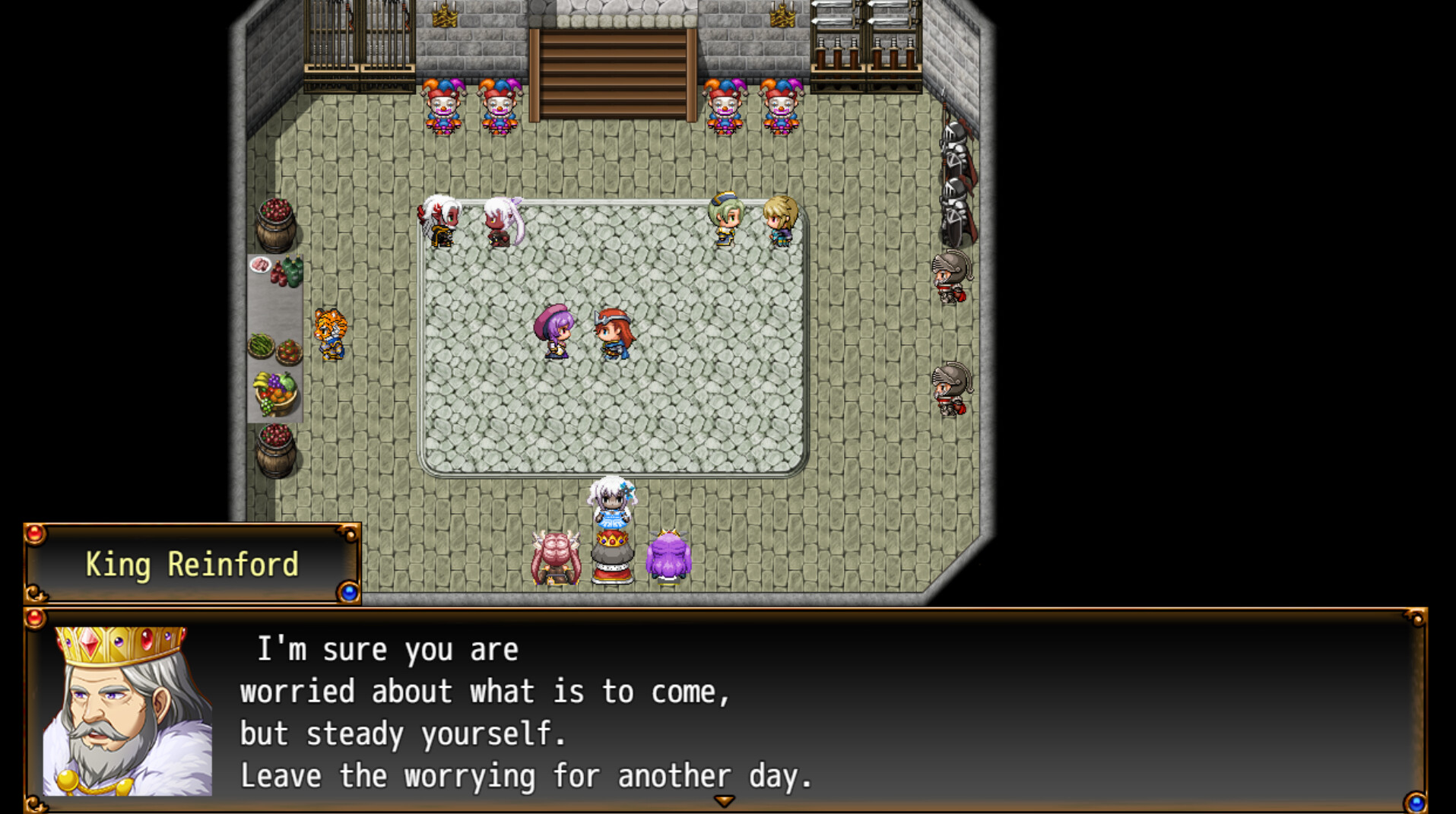 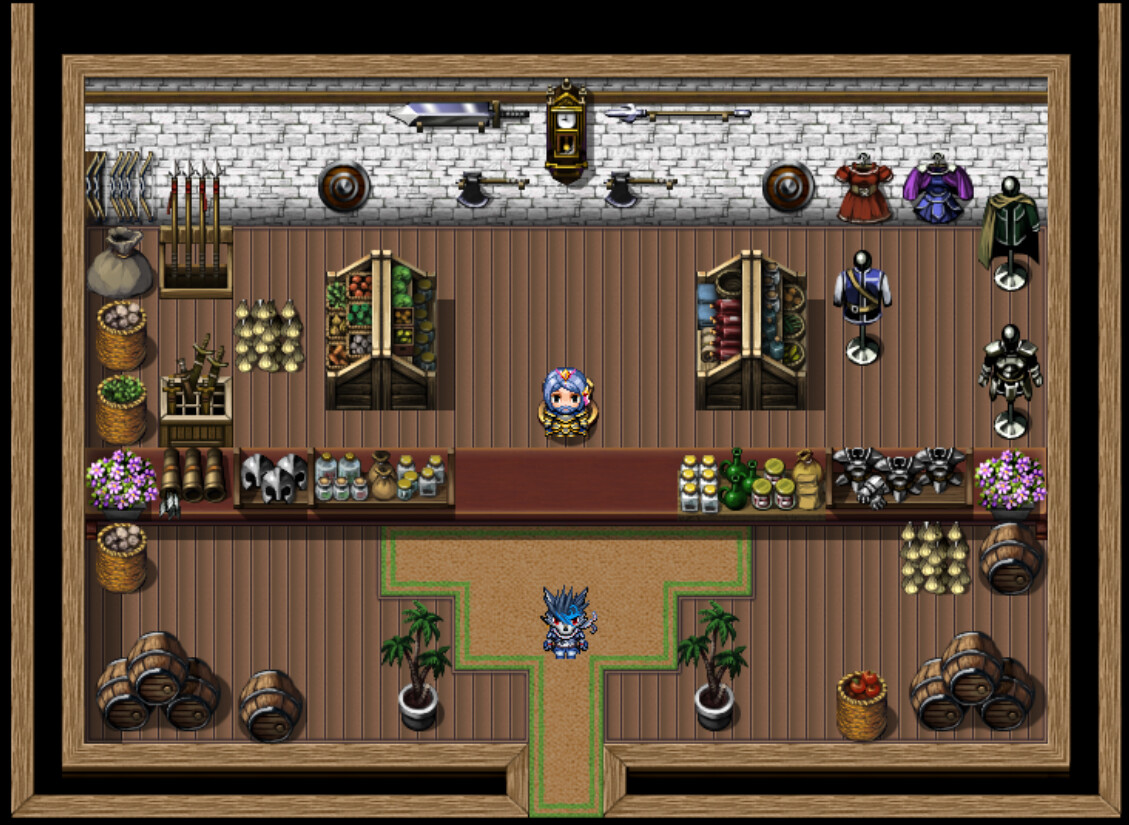 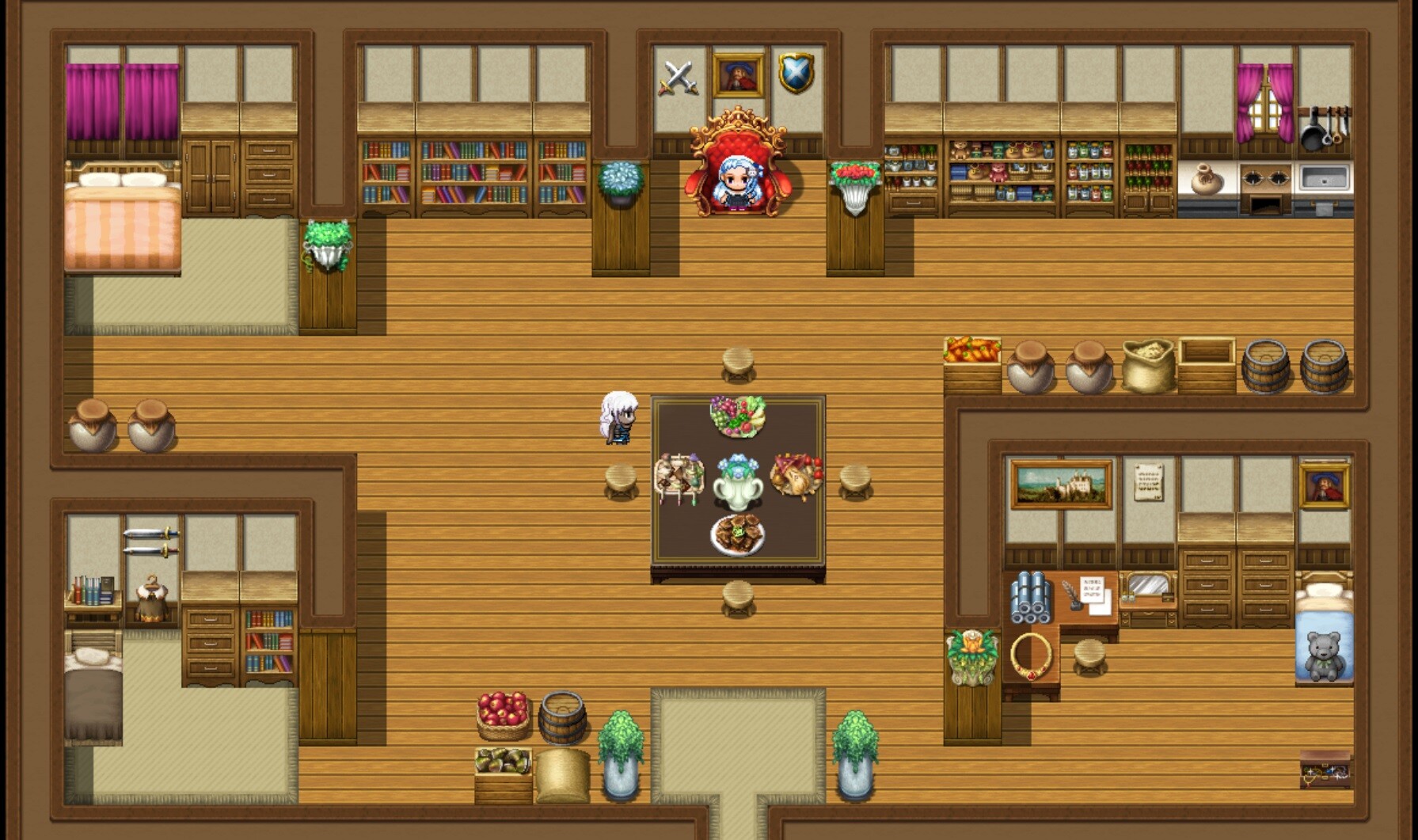 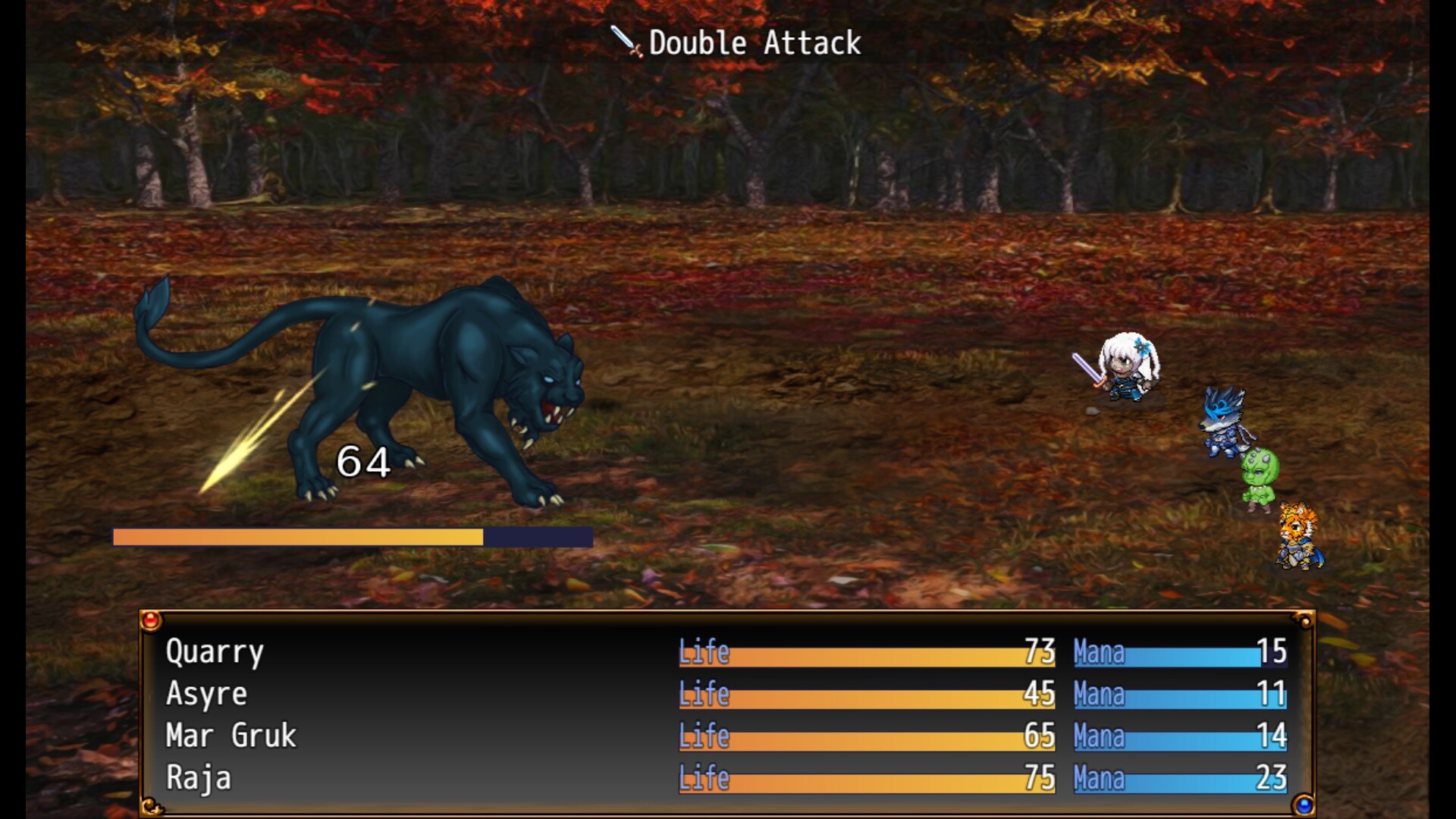 How To Install Seventh Star