Not all Manacalon lords heeded the call to arms when the Rift opened – some chose to stay behind to protect imperial secrets, some others simply wanted to save their own skin. What none expected however was the sheer magnitude of the Cataclysm. Even small isolated enclaves were left in tatters and yet somehow, someway, the old Manacalon ways survived in the Valley of the Dominion. Forgotten by all, the rare visitors only stumbled upon it by accident… and have never been able to leave.

The Lost Valley DLC is a brand new level 1 to 12 campaign that will take your party into the lands of the Dominion. This remote place long forgotten by all is ruled with an iron fist by the tyrant Orenetis, but the arrival of your adventurers will light a fuse under this political powder keg. 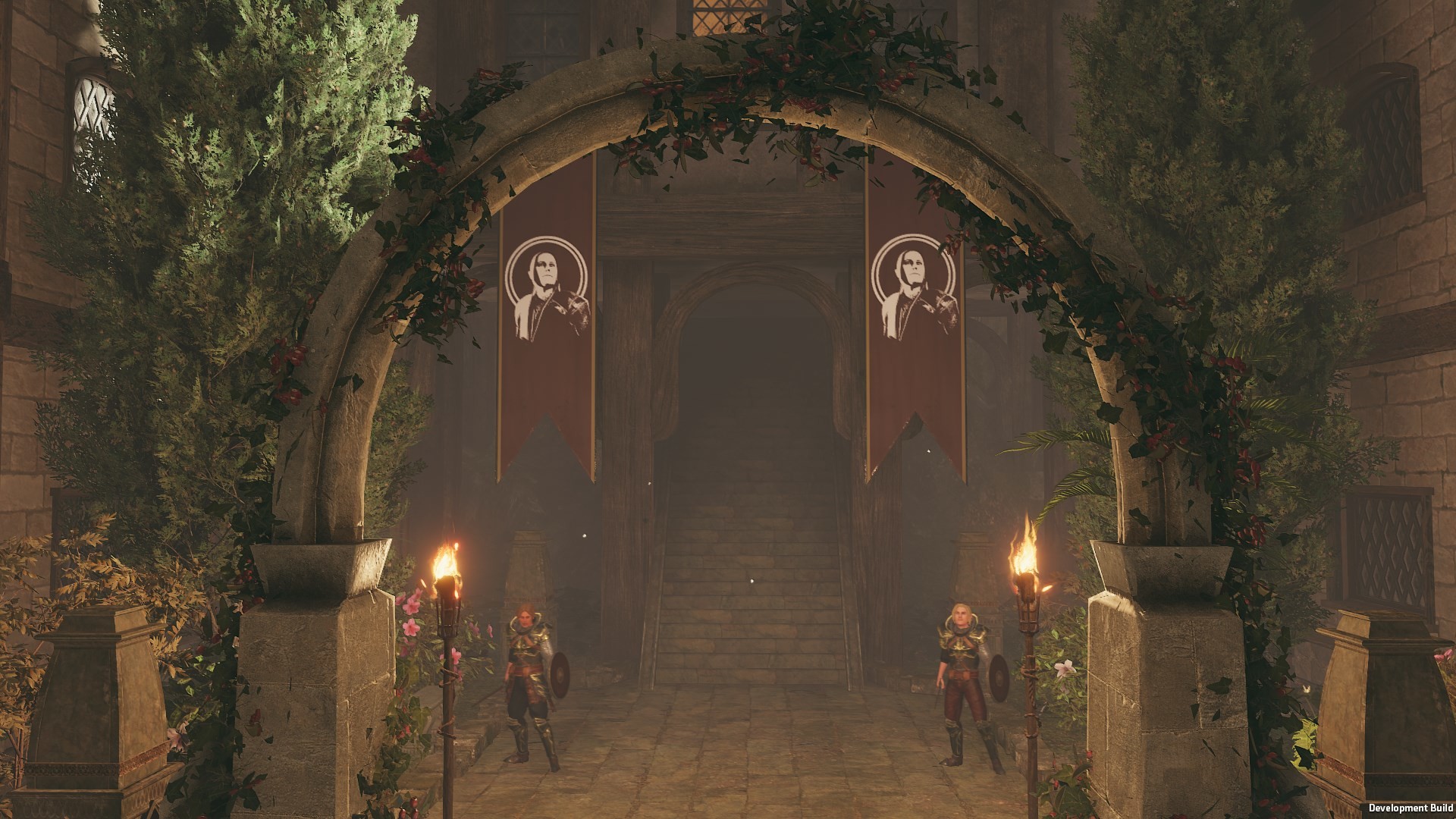 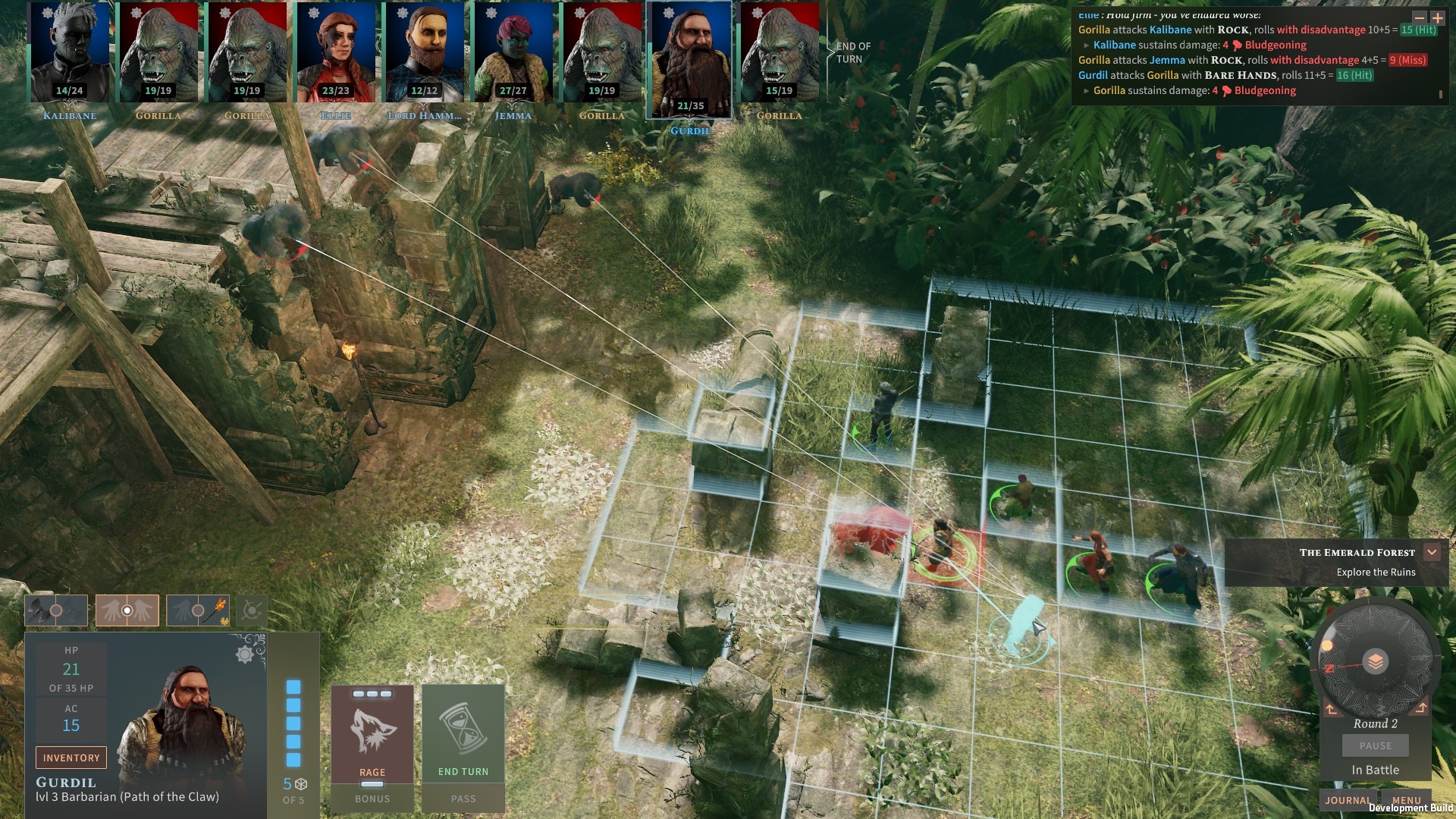 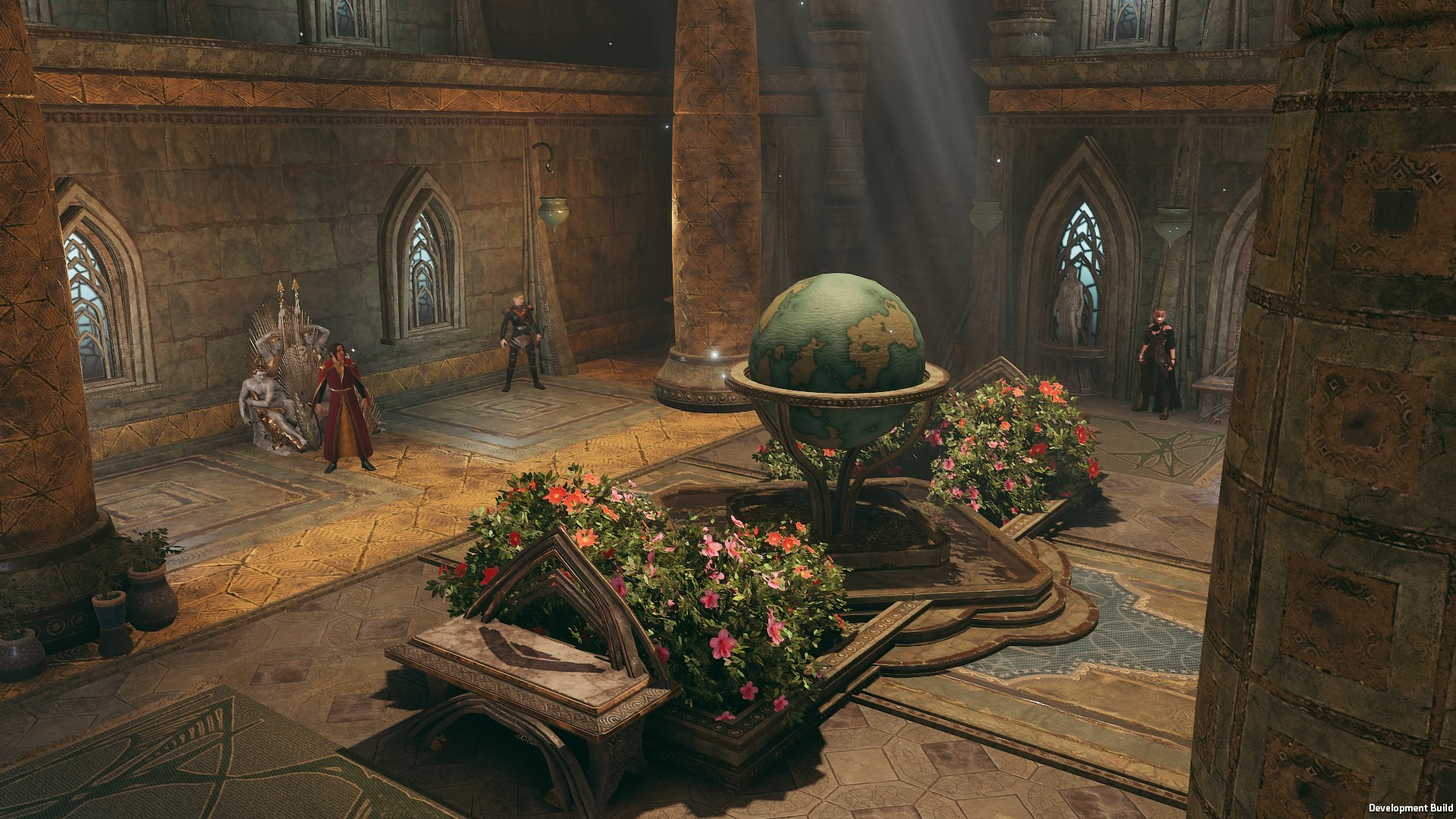 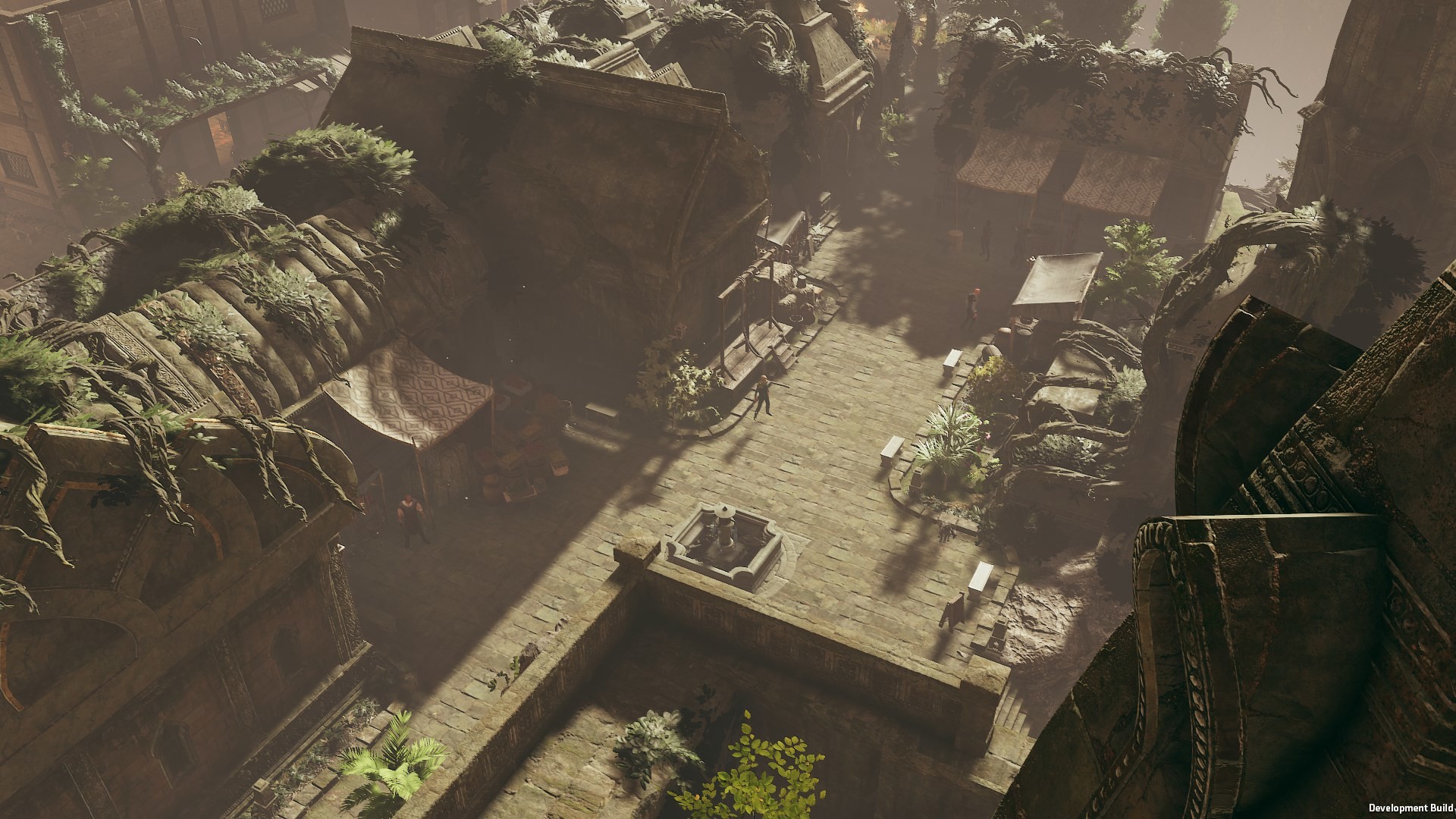 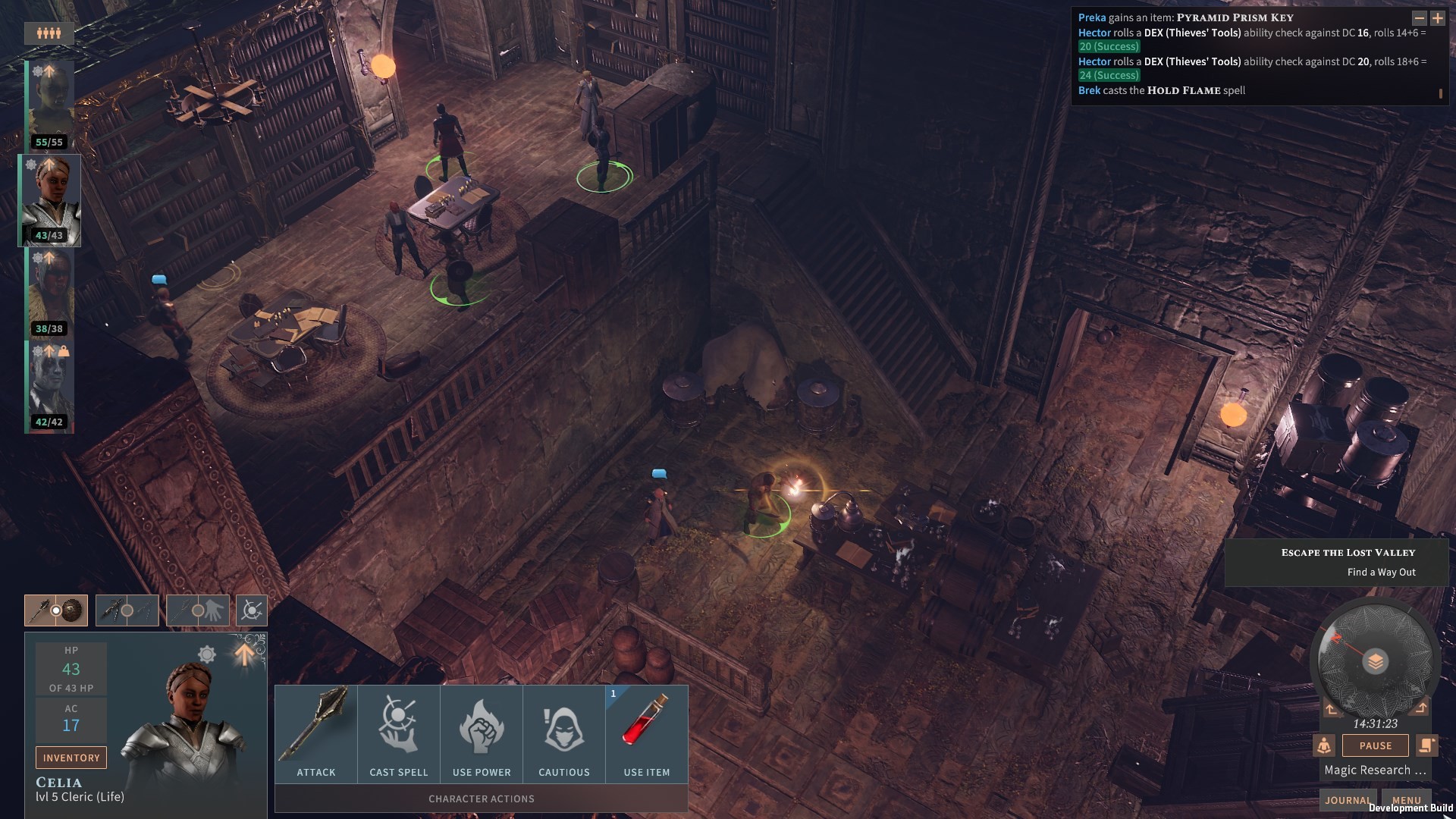 How To Install Solasta: Crown of the Magister - Lost Valley