Summoners War: Chronicles is an Action RPG that explores the conflicts and decisions that led to the state of the world (as seen in the original Summoners War: Sky Arena). You will play as one of three Summoners: Orbia, Kina, and Cleaf, as you explore the continents, Summon Monsters, and fight back the darkness that leaks through the Rift of Worlds.

Choose Your Character – Choose between three Summoners, each with a unique role and skill set.
Fight Alongside Your Monsters – Summon a team from over 350 Monsters and join them on the battlefield for the first time!

Endless Adventure – Explore a vast world comprised of multiple continents.
Game Modes – Delve into loot-filled Dungeons, climb the many-floored Ascensions, and take on Raids with friends! Then head to the Arena to compete against other players!

Summoners War Reimagined – Experience the expanded universe of Summoners War, and immerse yourself in the untold story of the Rahil Kingdom. 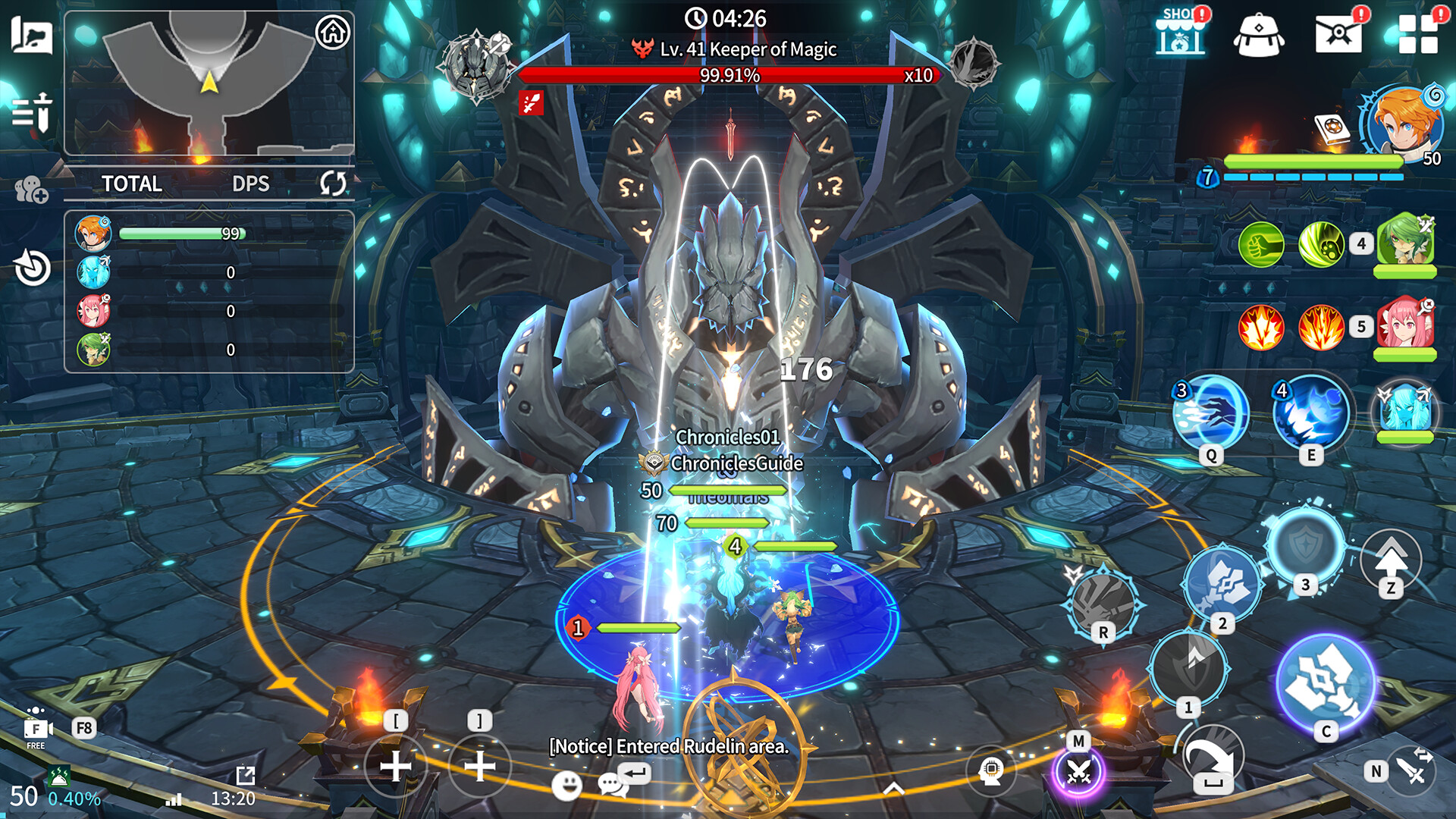 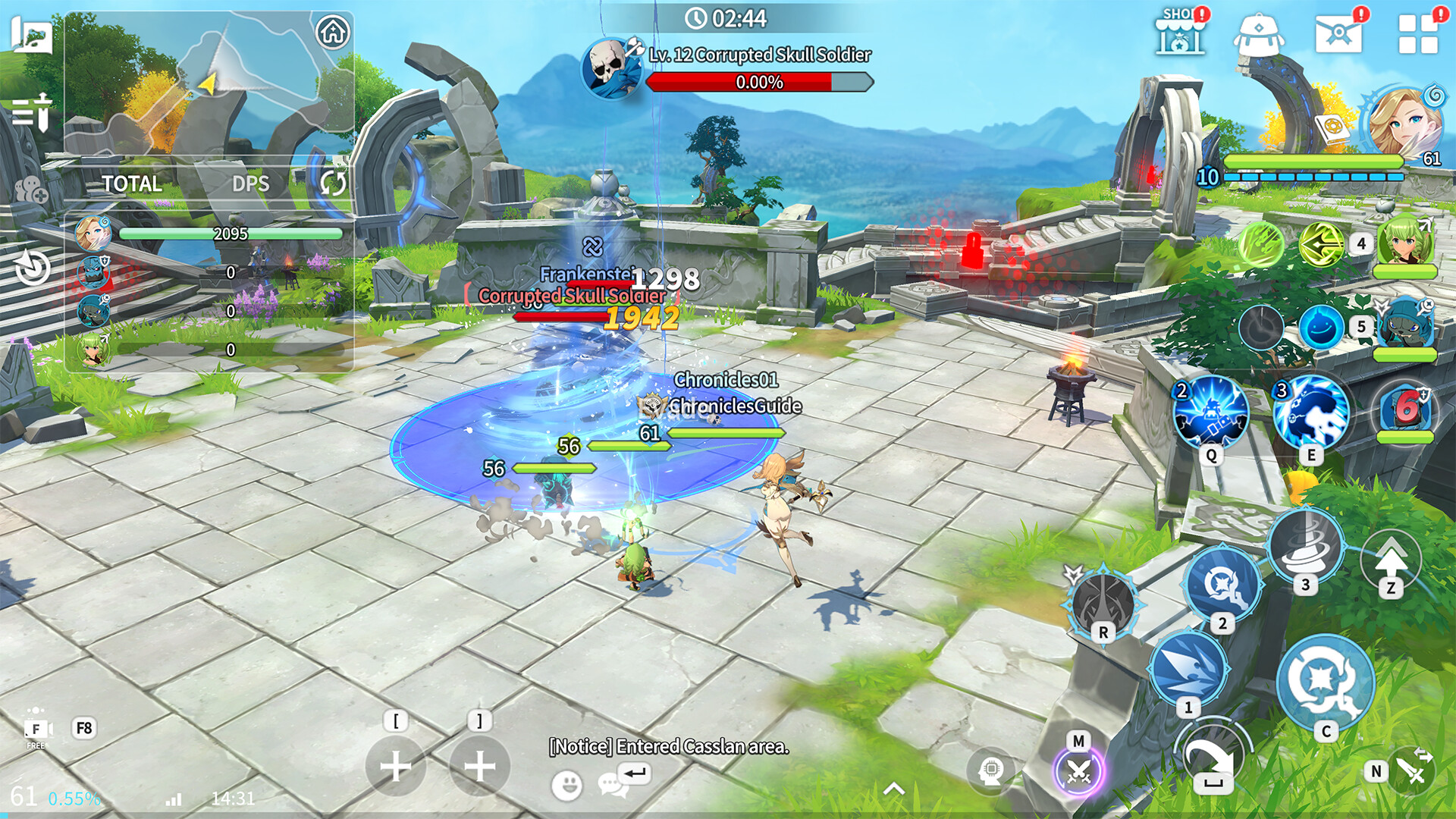 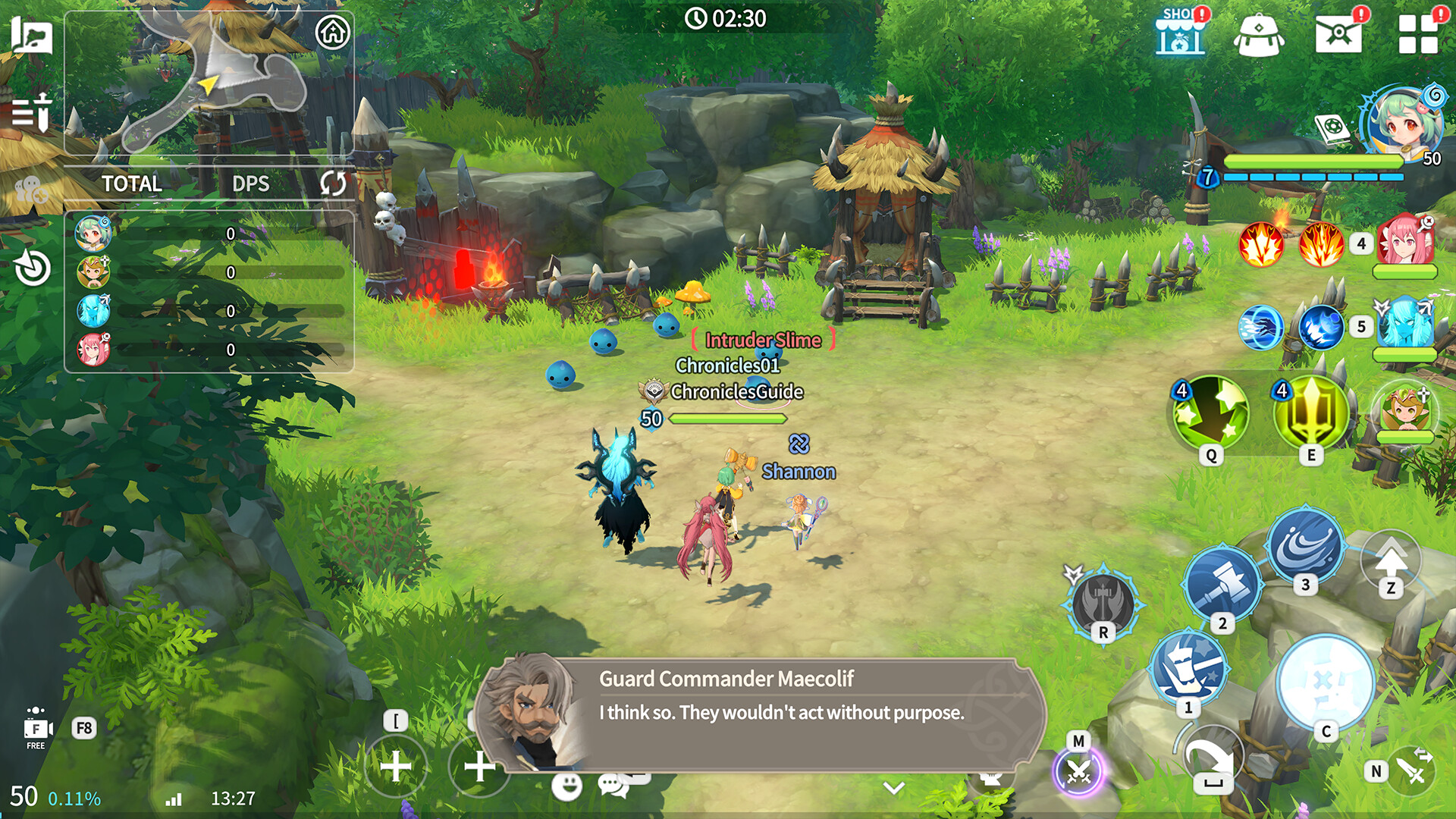 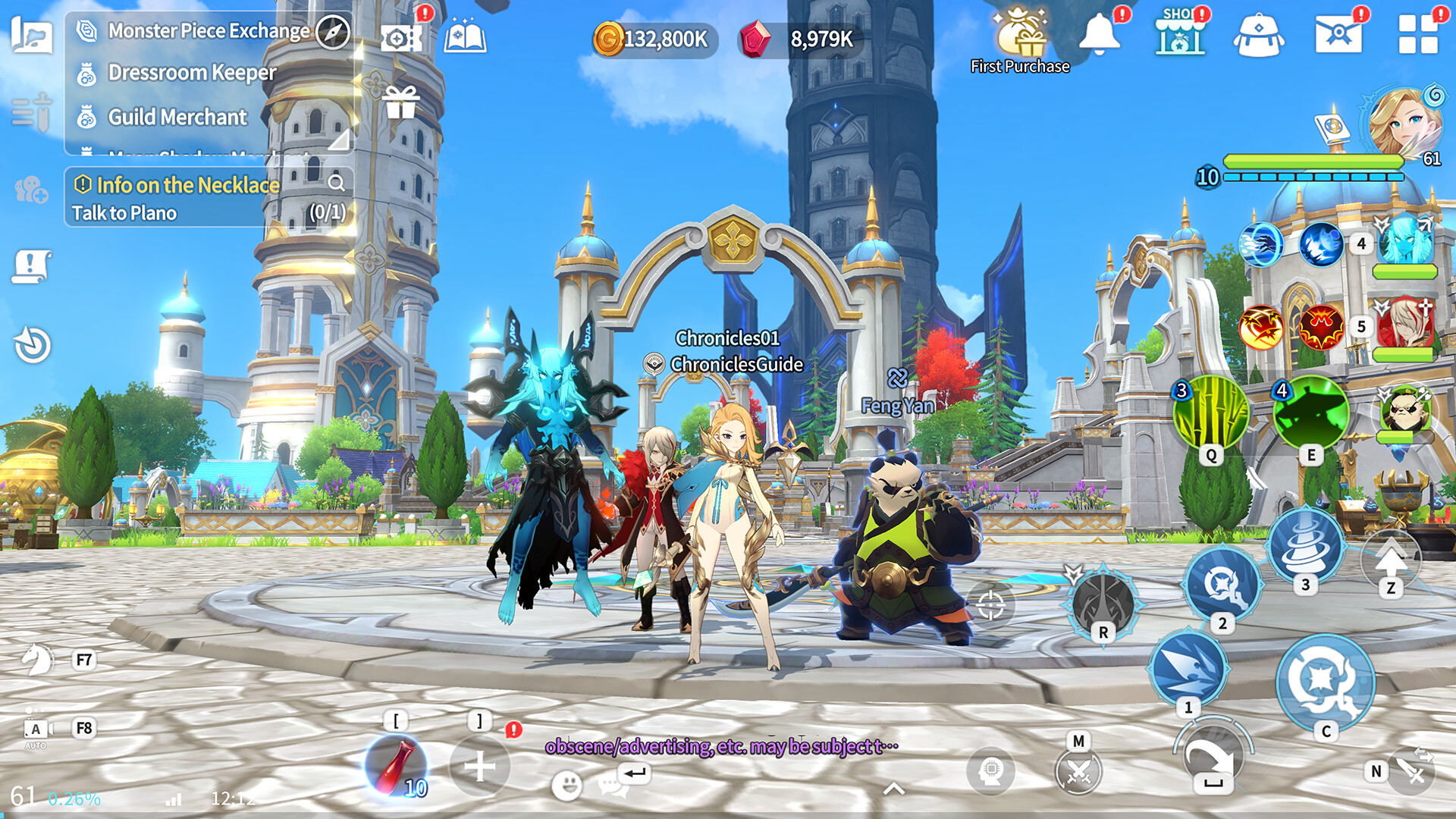 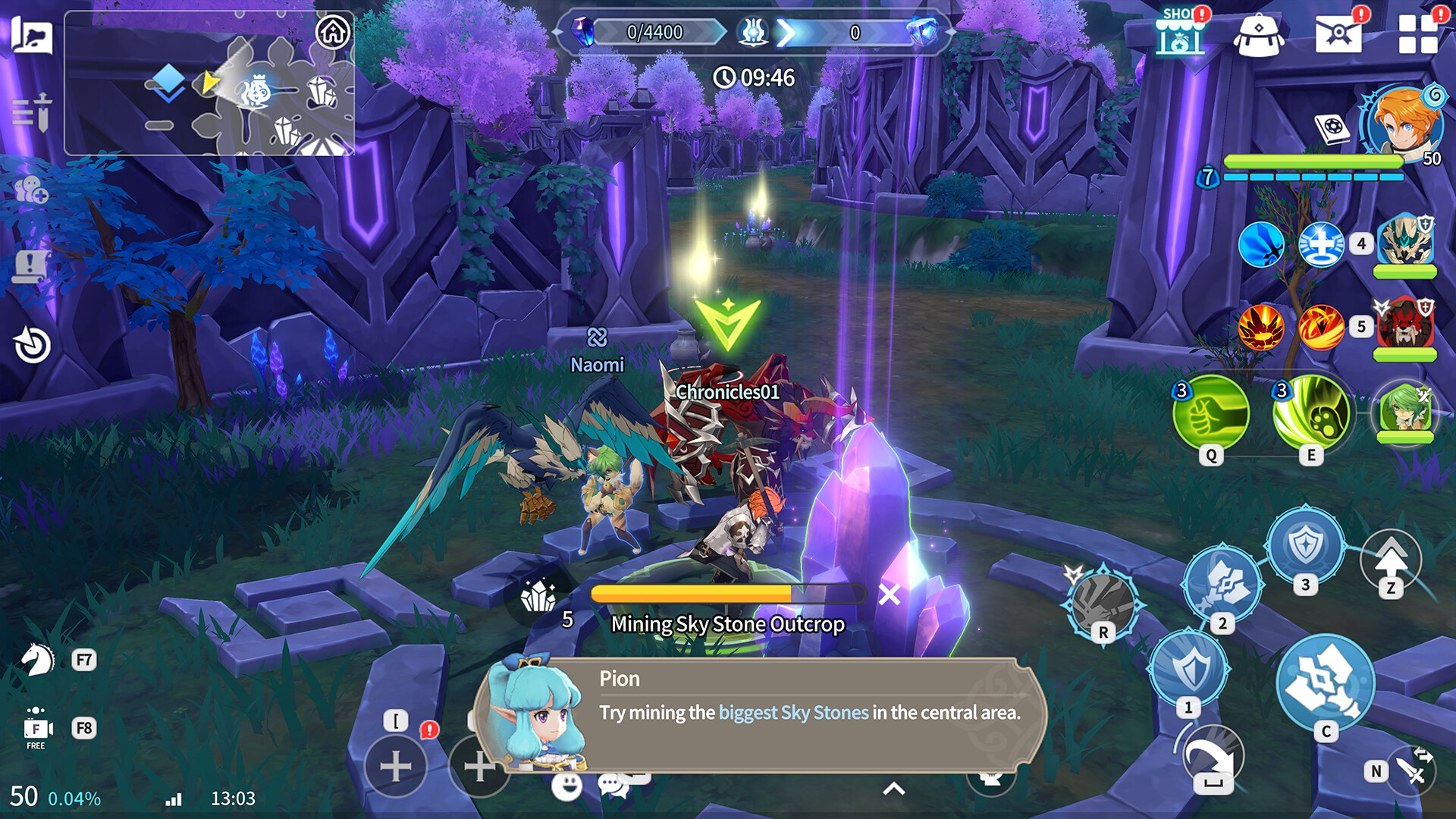 How To Install Summoners War: Chronicles