Svoboda 1945: Liberation is a unique blend of adventure gameplay, full-motion video interviews with real actors, and historically accurate interactive memories of people who lived through the chaos of the aftermath of World War 2. Discover the secret history of your own family in a captivating story about reconciliation with the dark past.

You are sent to a small village of Svoboda near the Czech-German border to investigate an old feud. You soon realize the case is linked to World War II and the rise of the communist dictatorship that came after. During the investigation, you discover a photograph of your grandfather. What was he doing here? Was he somehow involved in the violence? Find out the truth and complete his story.

Talk to people who saw the horrors of war first-hand in our in-depth dialogues where every choice matters. How to approach someone who lost a friend on the battlefield? Or a woman who was expelled as a child, returning for the first time to see the place where she grew up?

Relive memories of the witnesses in atmospheric mini-games. Develop old photos that reveal details of tragic events, try to keep your farm together in the face of communist terror, or play cards on the eve of historic elections.

Uncover the things your grandpa never talked about. And answer for yourself: can the horrors of war justify the violence that came after its end?

Places full of remnants of the past await. Svoboda 1945: Liberation is a game full of rare historical material, footage, and memorabilia for you to explore. The game is a follow-up to the award-winning Attentat 1942. It was written in cooperation with a team of professional historians.

Charles Games is a Prague-based studio focused on exploring the narrative possibilities of video games with a strong emphasis on innovative game design. 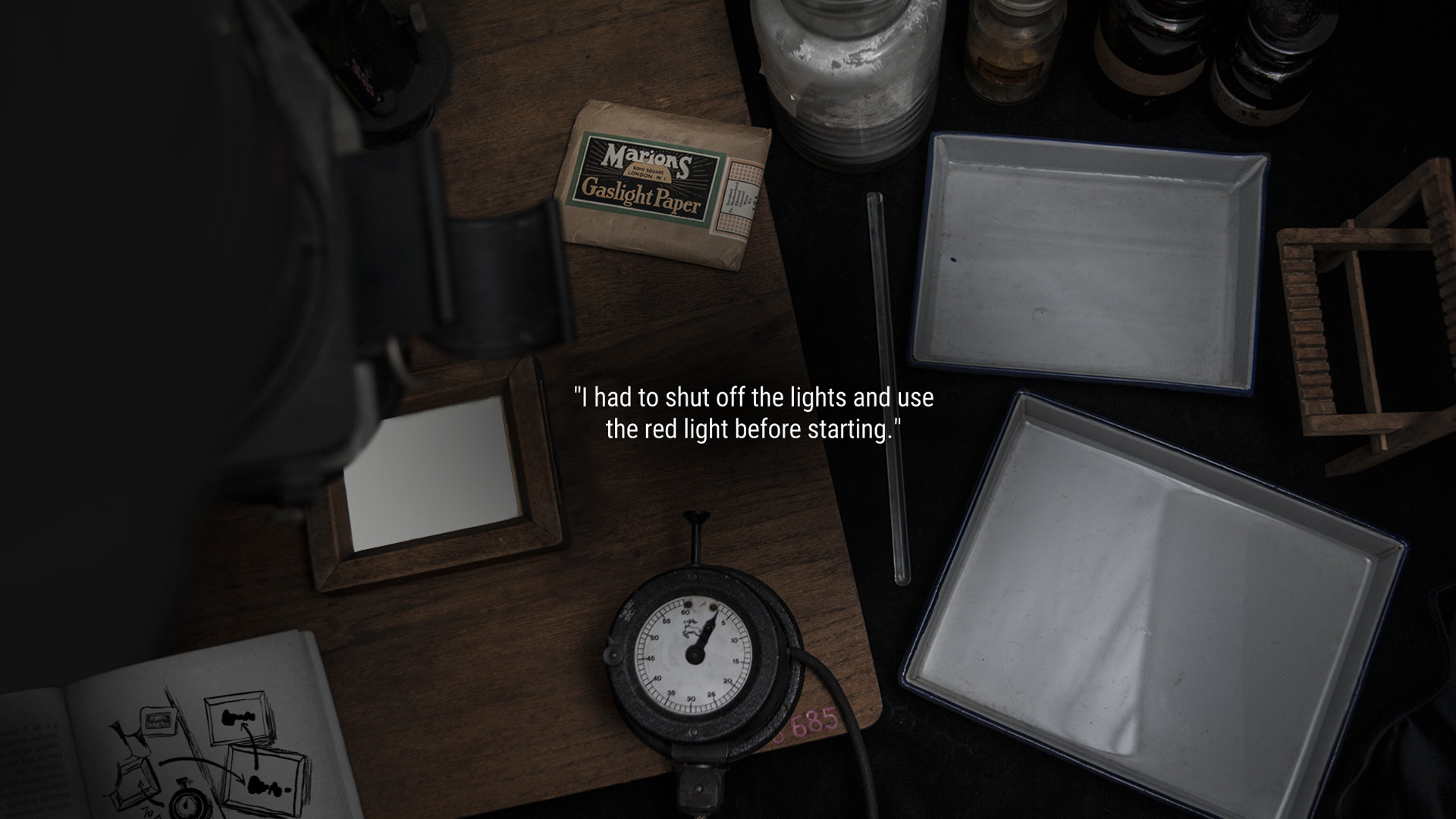 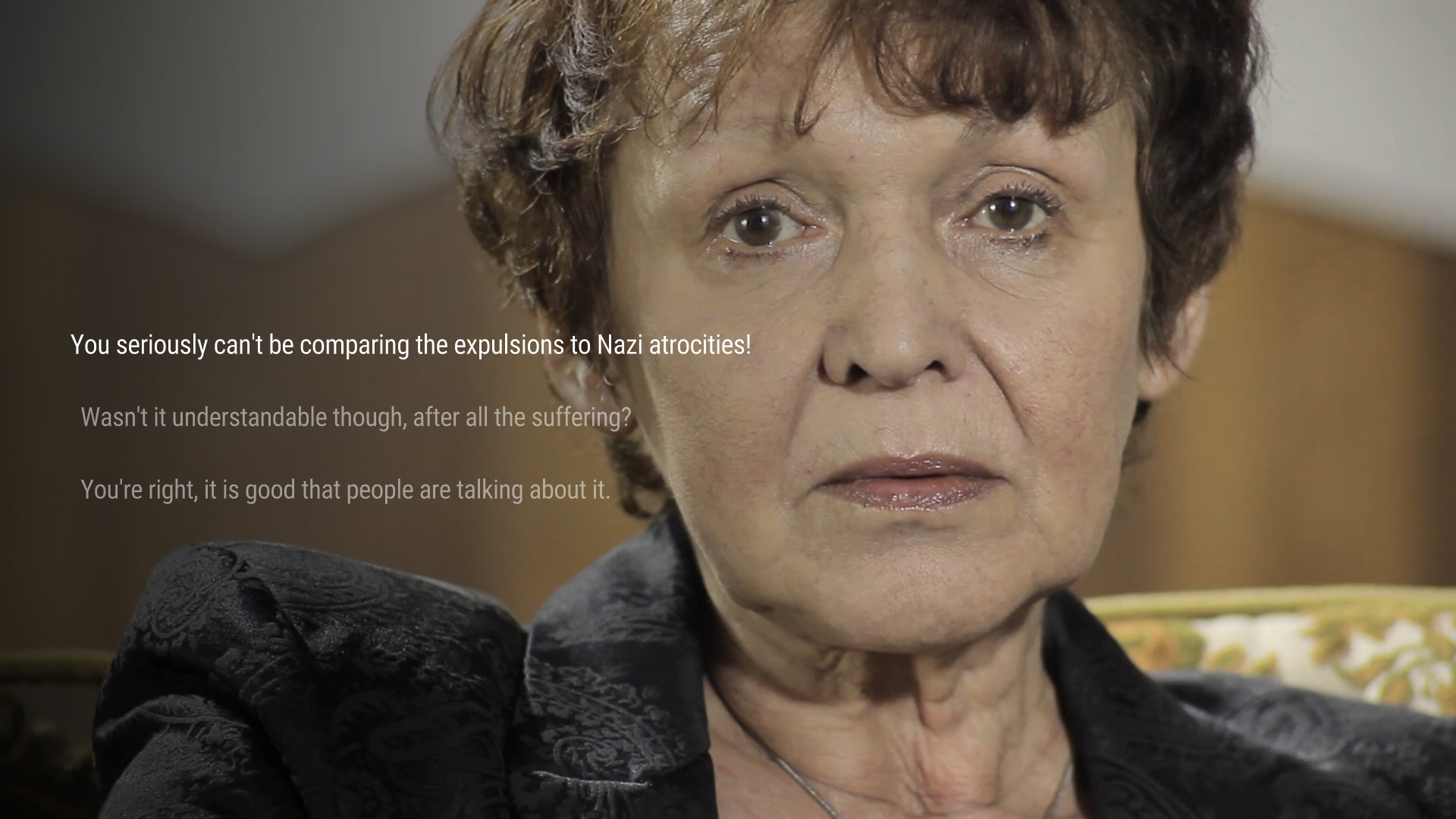 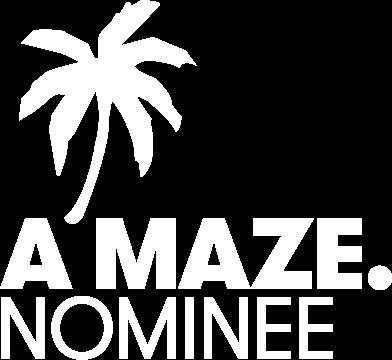 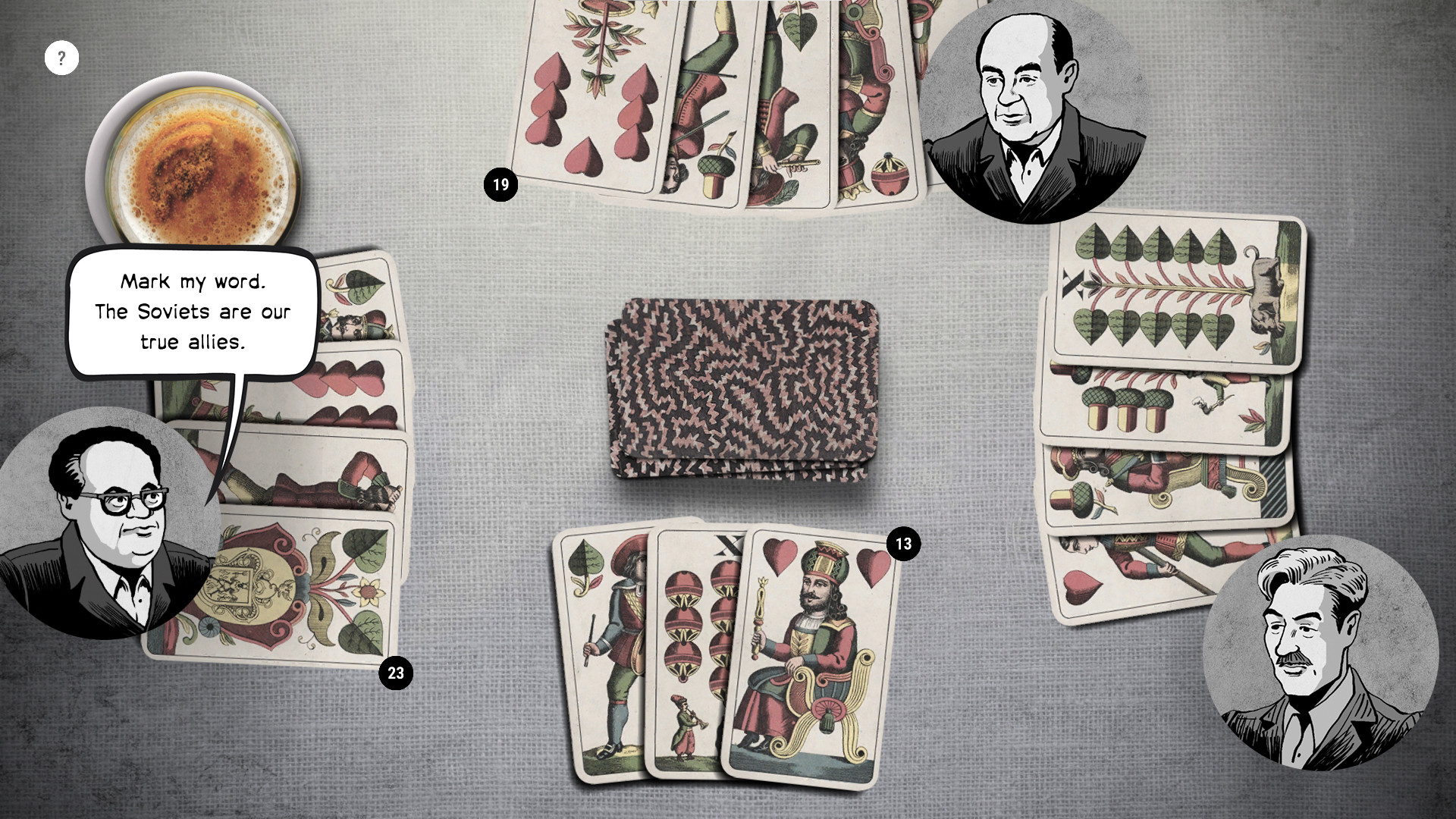 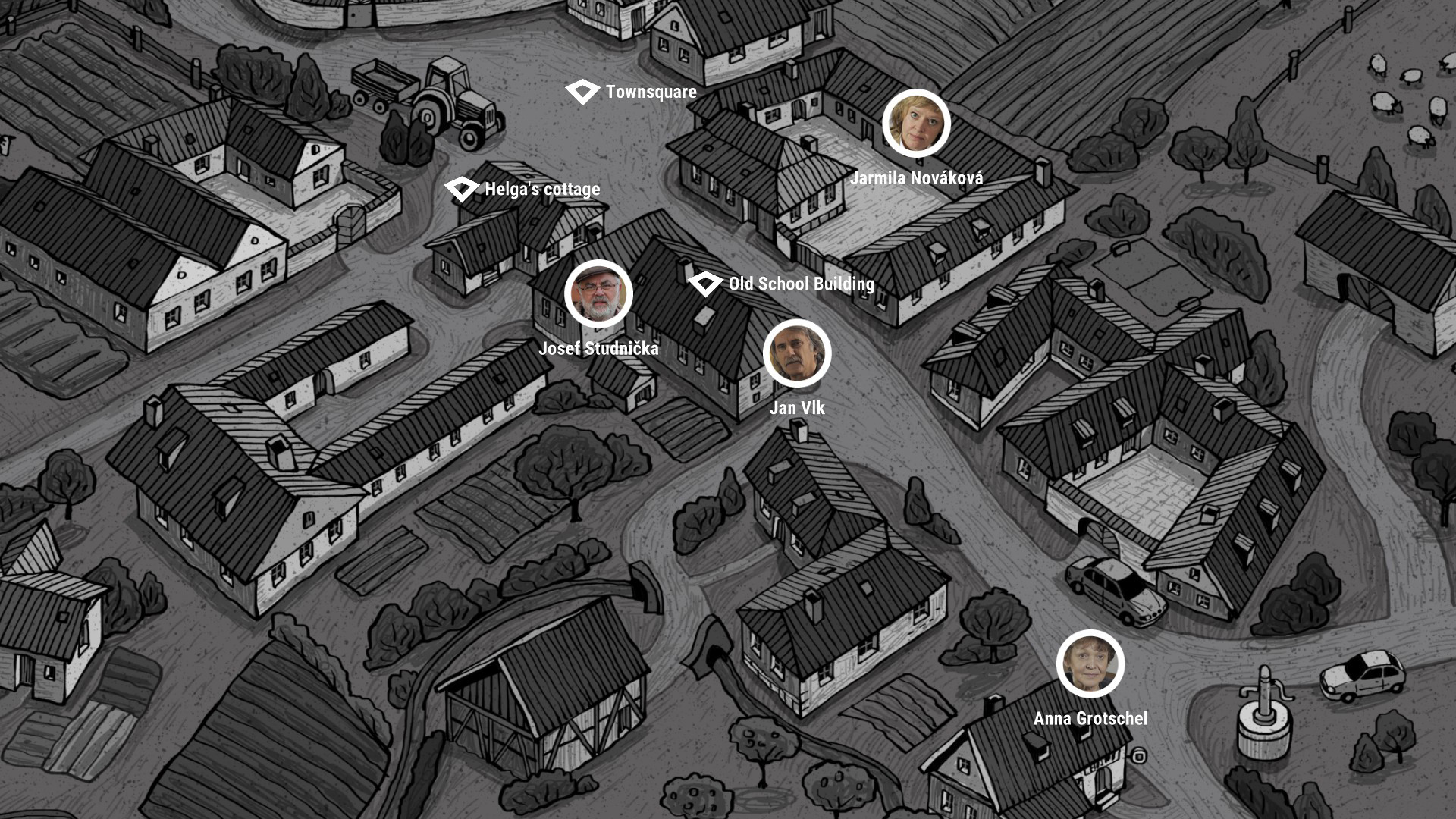 How To Install Svoboda 1945: Liberation

I commissioned some bees 0
Indie Games
Follow The Fun