A sudden attack by the Four Lords led by Round Robin plunges Central Cathedral into chaos. Kirito and Rogu, whom Kirito met during the disturbances, stand up to oppose them, declaring the use of the Divine Object of Mass Destruction.

*To play the Blooming of Matricaria DLC, you must complete the main story of SWORD ART ONLINE Alicization Lycoris.
*There is a bundle that includes this product. Be careful not to make duplicate purchases. 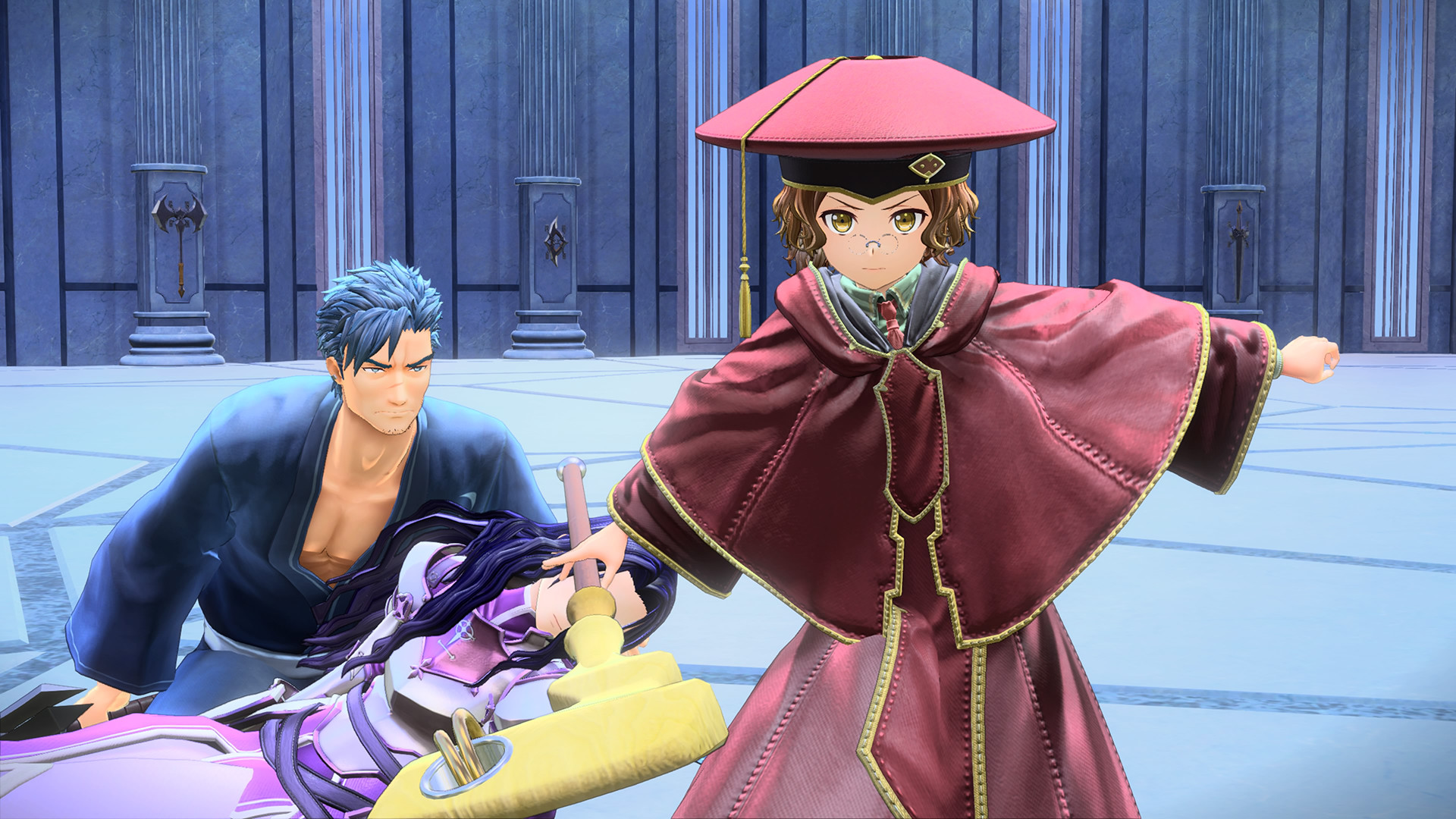 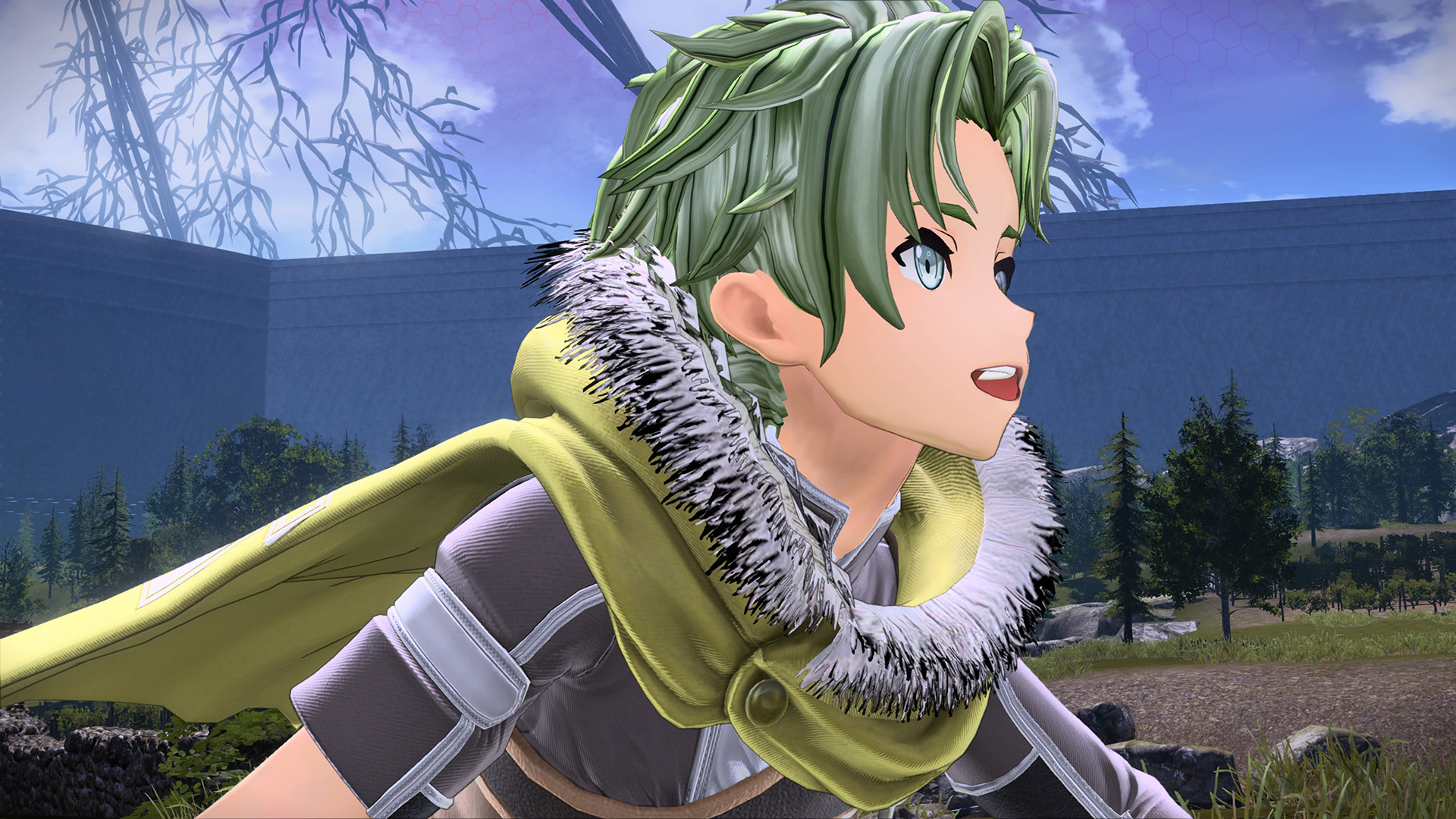 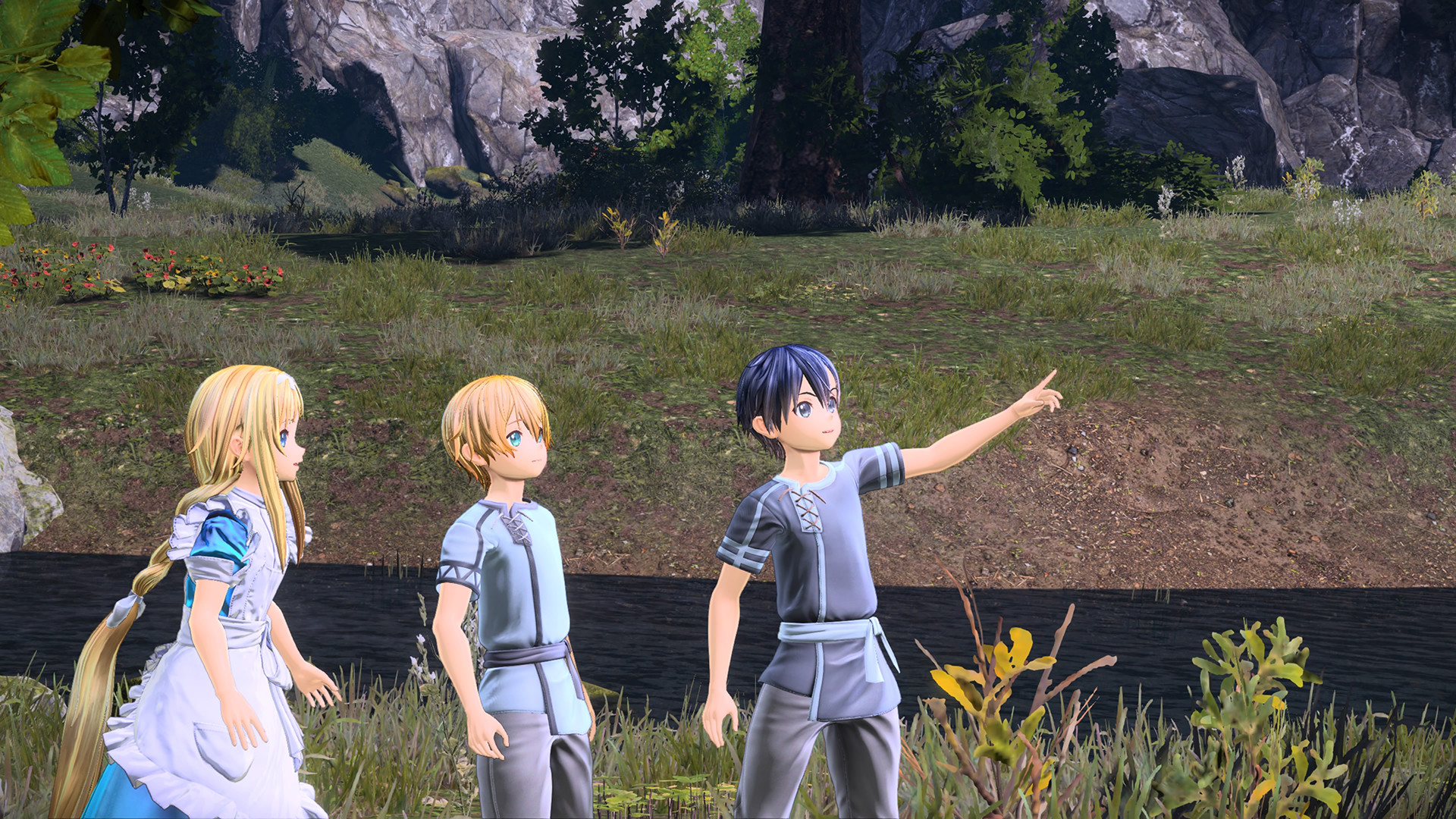 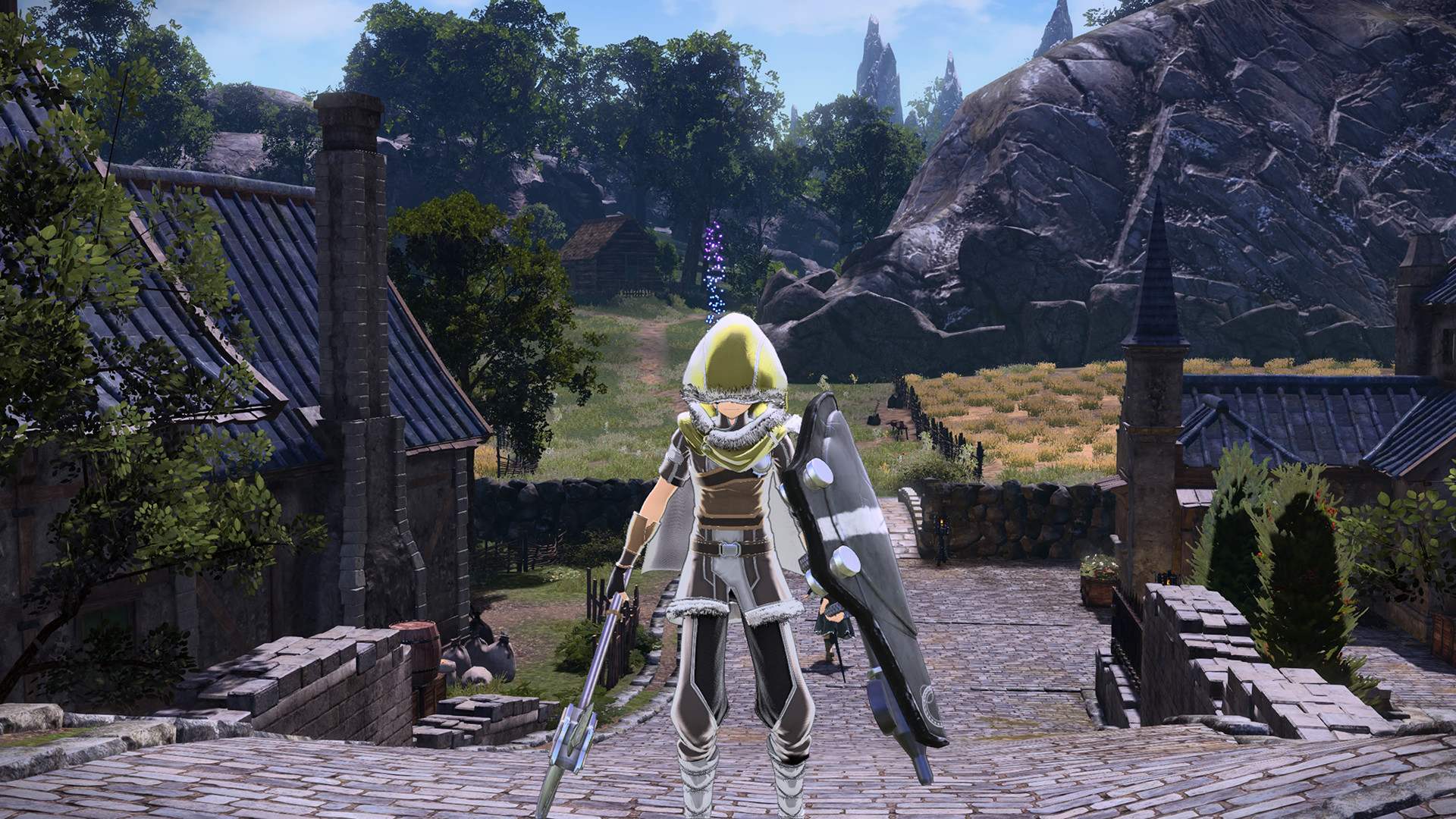 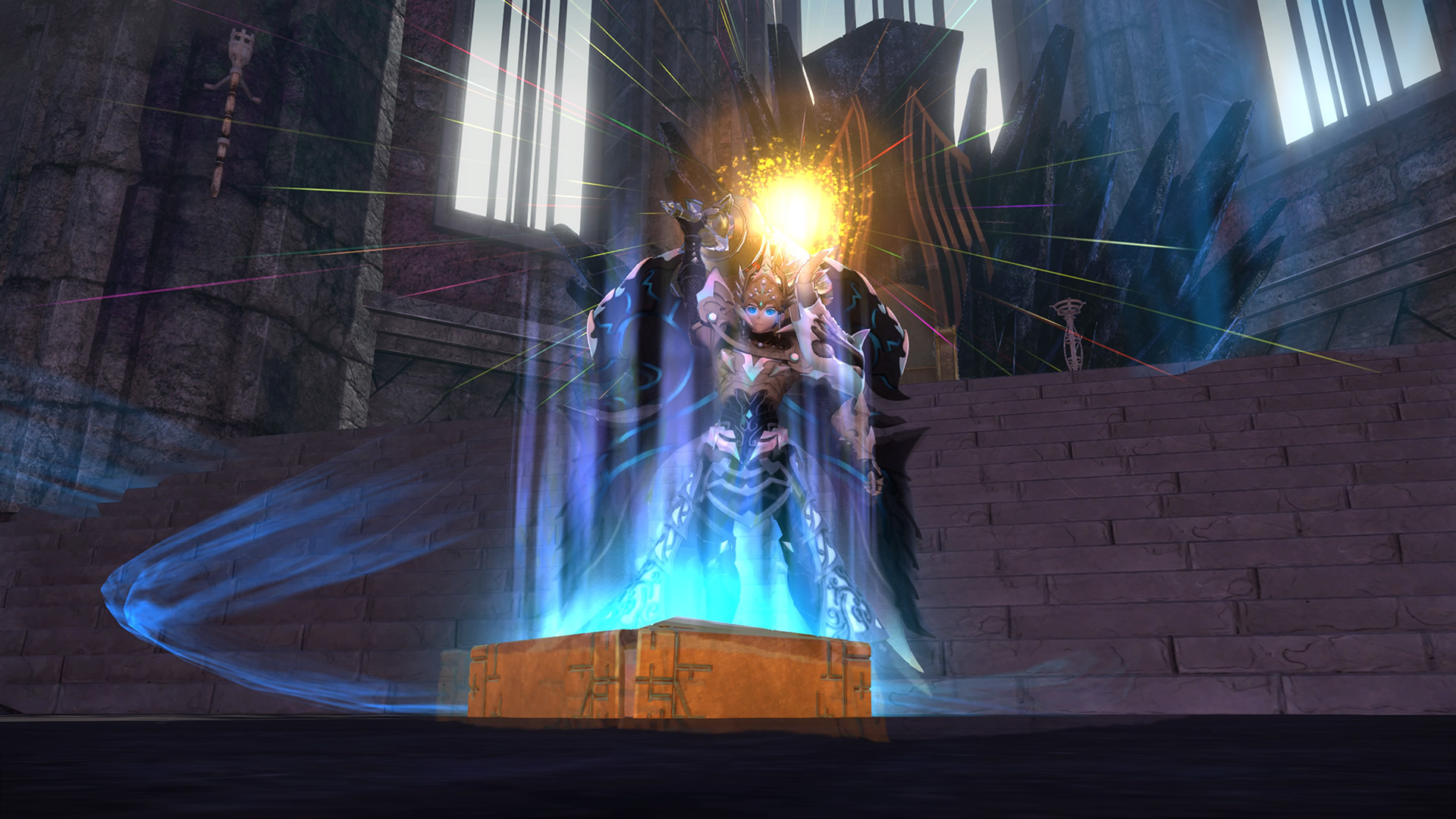