At the beginning of the work on the new vehicles, we set ourselves a goal of improving the quality of workmanship. Each of the vehicles has been painstakingly recreated on the basis of the collected technical documentation. The interiors have been improved, we have added more details such as radio stations, cables, and more removable parts.

Soviet light tank produced between 1932 and 1941 and served during the early stages of World War II. Well known for its ability to remove continuous track and change to the wheeled mode which enabled it to travel at high speed on roads.

The fastest and most effective US tank destroyer. It served during World War II. It was perfectly suited for ambushes and quick rushes against the enemy. On a favorable road surface it could reach a speed of up to 89km/h

Soviet heavy tank firstly used in early 1944. Its 122mm gun was easily destroying the armor of the iconic German Tiger tanks. By the end of the war, 2,400 of them had been produced.

Used to protect the engineers on the battlefield. Served during the invasion of Normandy. Firing with spigot mortar, could be additionally equipped with plowshares, a small box grider bridge, or fascines. Its goal was to pave the way for following forces and destroying bunkers.

The successor of the Tiger I. The largest and heaviest tank used in World War II. It weighed up to 70 tons and its length reached over 10 meters with the cannon pointed forward. He served in the final phase of World War II. 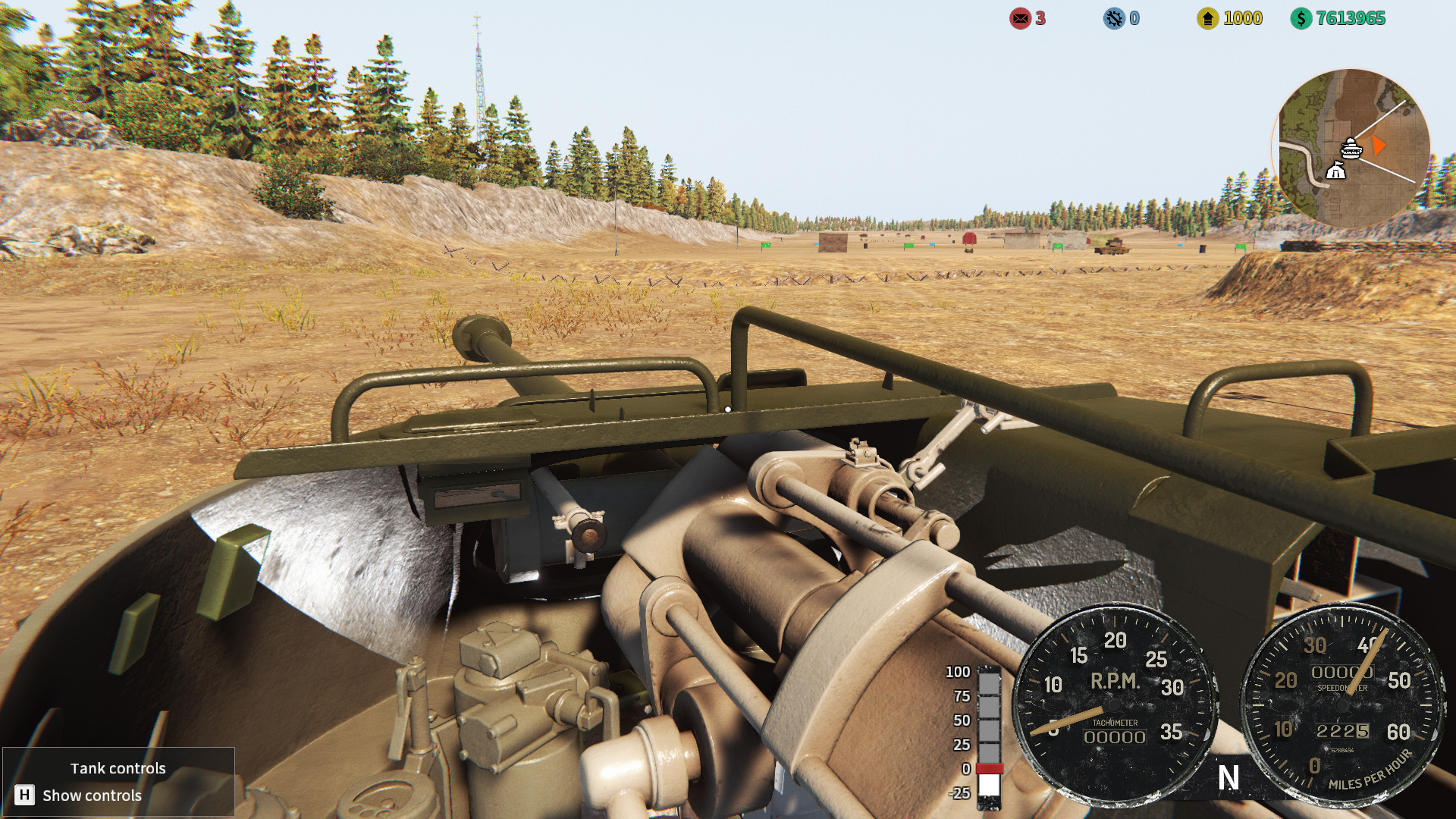 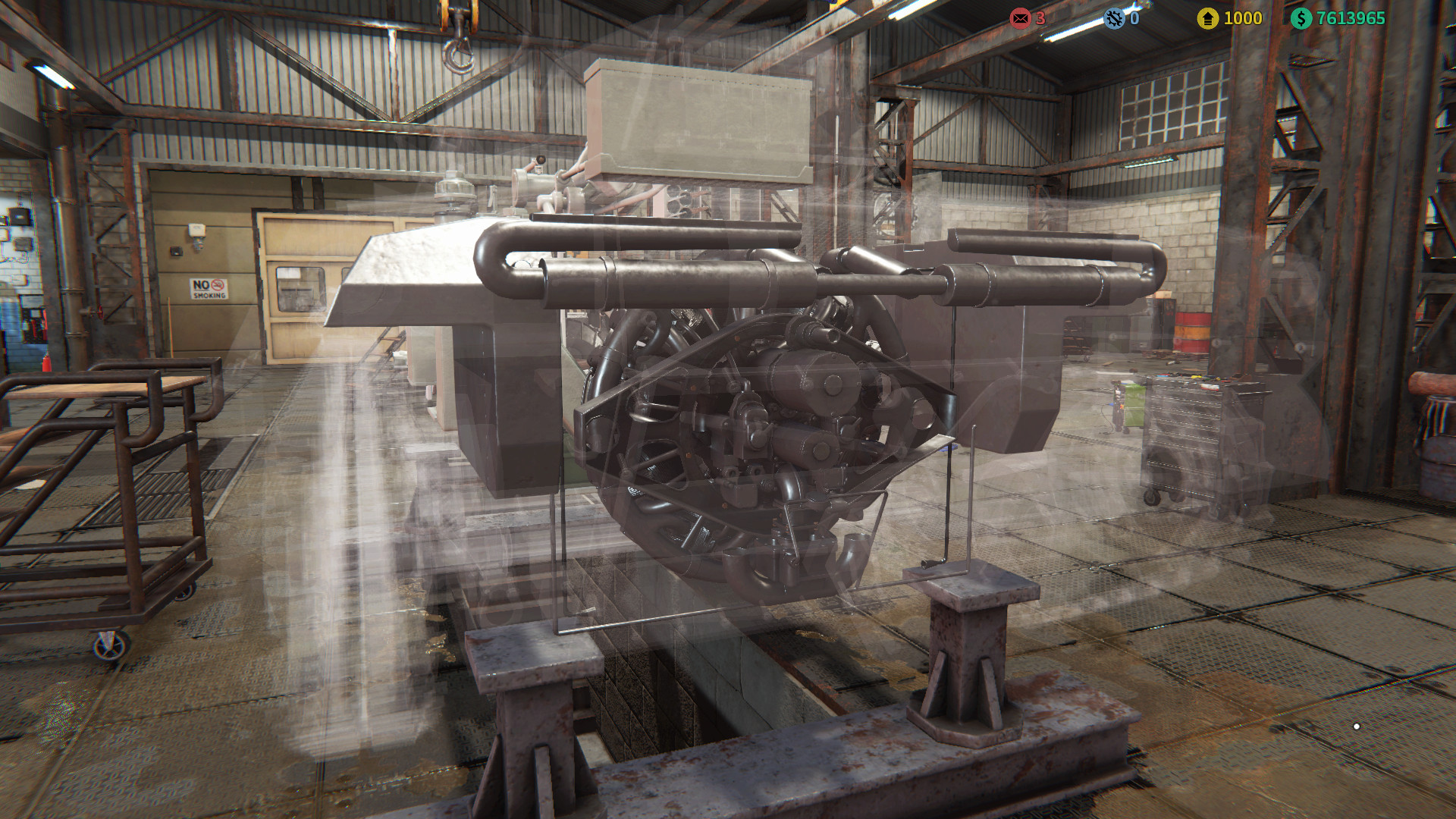 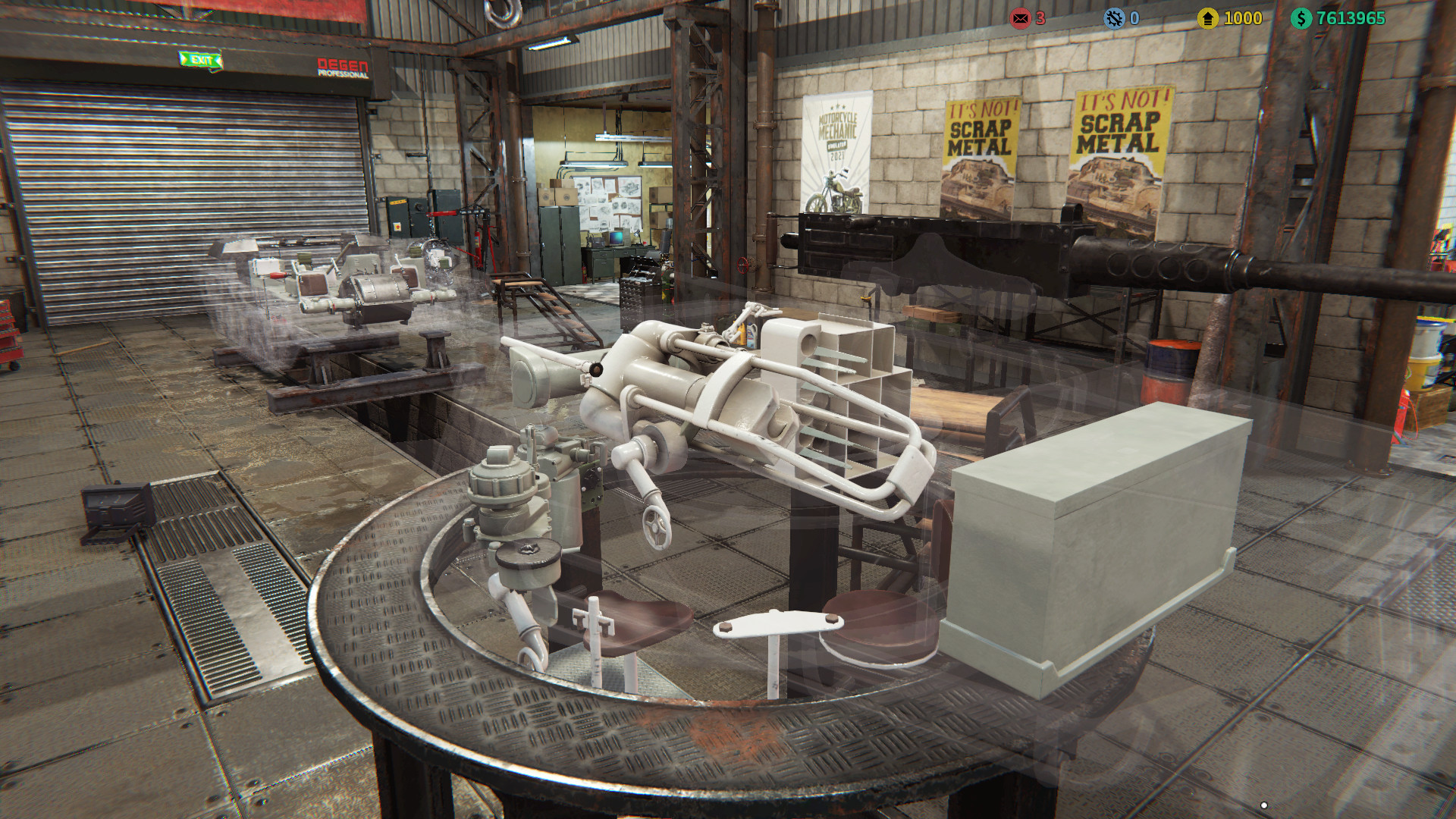 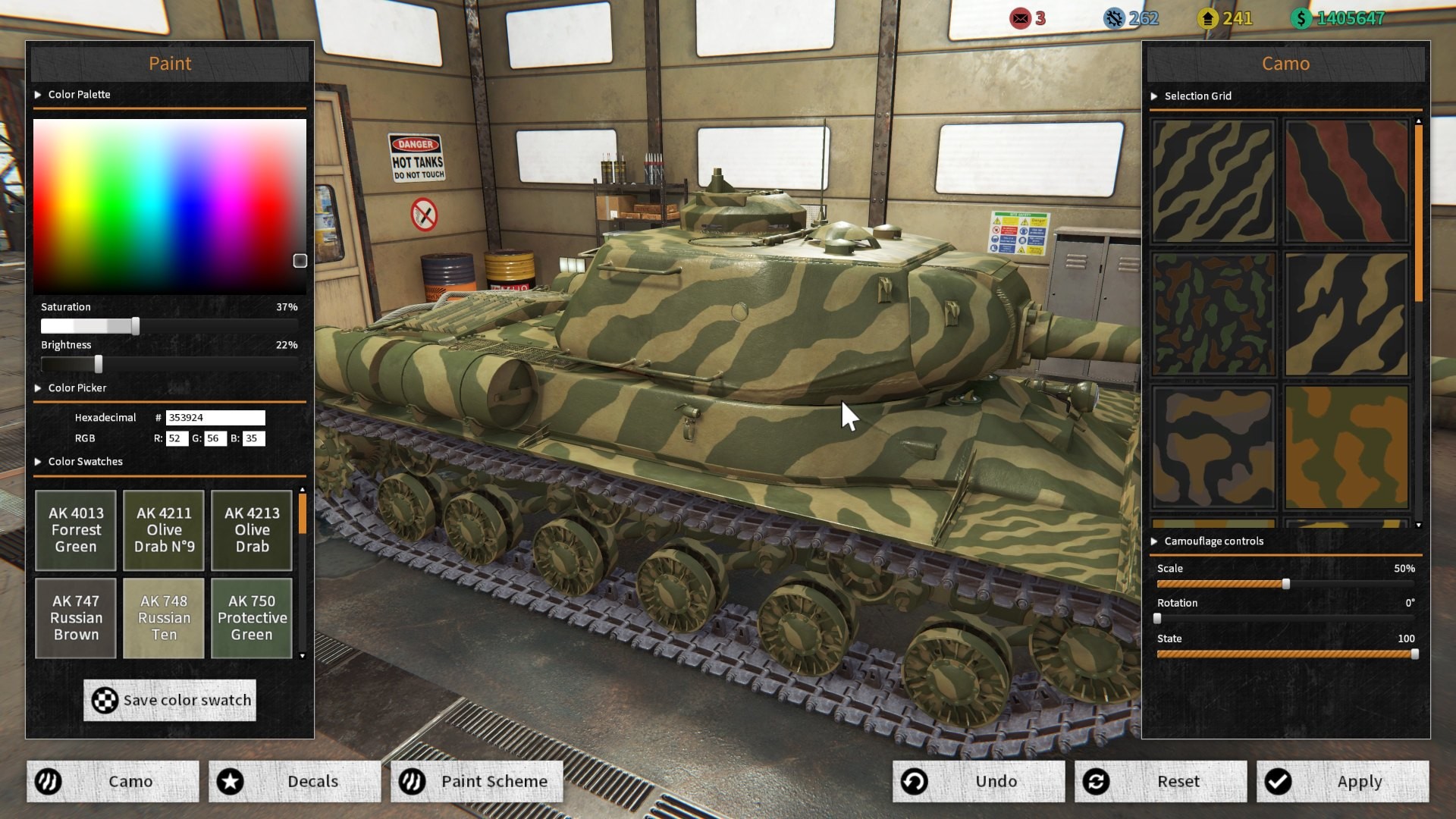 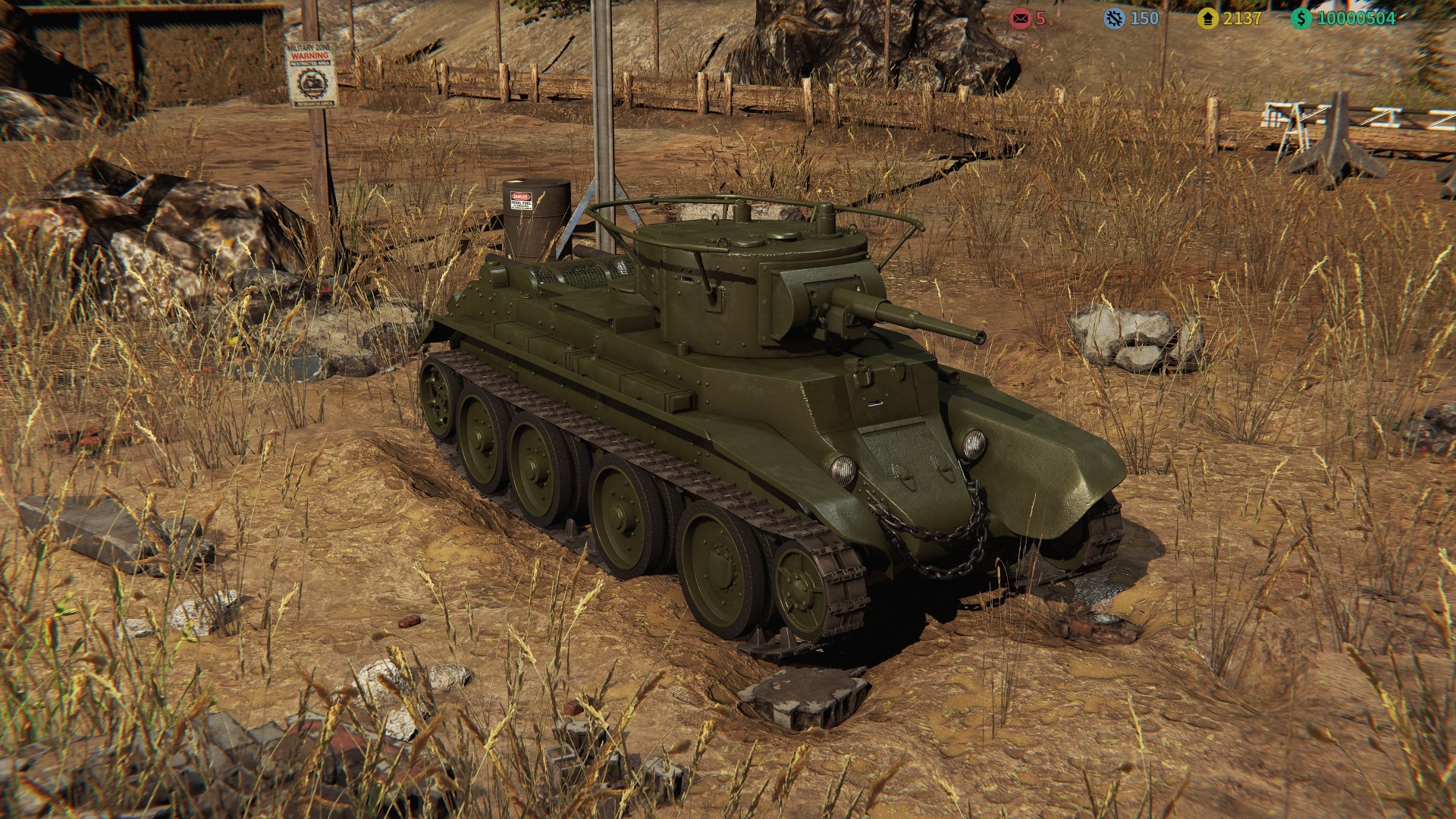