The latest chapter in the Kiseki saga is finally here!
Kuro no Kiseki II features a streamlined version of the battle system from its predecessor, which swiftly and seamlessly transitions from field battles to command-based turn battles, as well as the LGC Alignment system, which allows players to change their character’s three unique attributes (Law, Gray, and Chaos) according to their playstyle, influencing their status, the forces they fight with or against, and even how the plot unfolds!
Furthermore, Kuro no Kiseki II is loaded with unique content, including a variety of new challenges throughout the Republic of Calvard.

S.1209. After the threat of the mafia organization Armata was gone, the Republic of Calvard regained its former peace.
But one day, in a corner of Edith City, a bizarre incident occurs in which a CID (Central Intelligence Department) special operations squad was found slaughtered.
The Calvard Police and Bracer Guild begin investigating the matter. But sensing that a new time of chaos may come, underground factions also start making moves.
Meanwhile, Spriggan Van Arkride also begins his investigation, kickstarted by a visit from an unexpected someone.
Who is the culprit behind the massacre? Why did they do it? And what will happen to Agnes, who is searching for the Eighth Genesis, the last legacy of her great grandfather?
The brutish roar of a crimson beast, and an encounter with a young boy and girl seeking “something” will lead them down a “Trail” that they cannot escape. 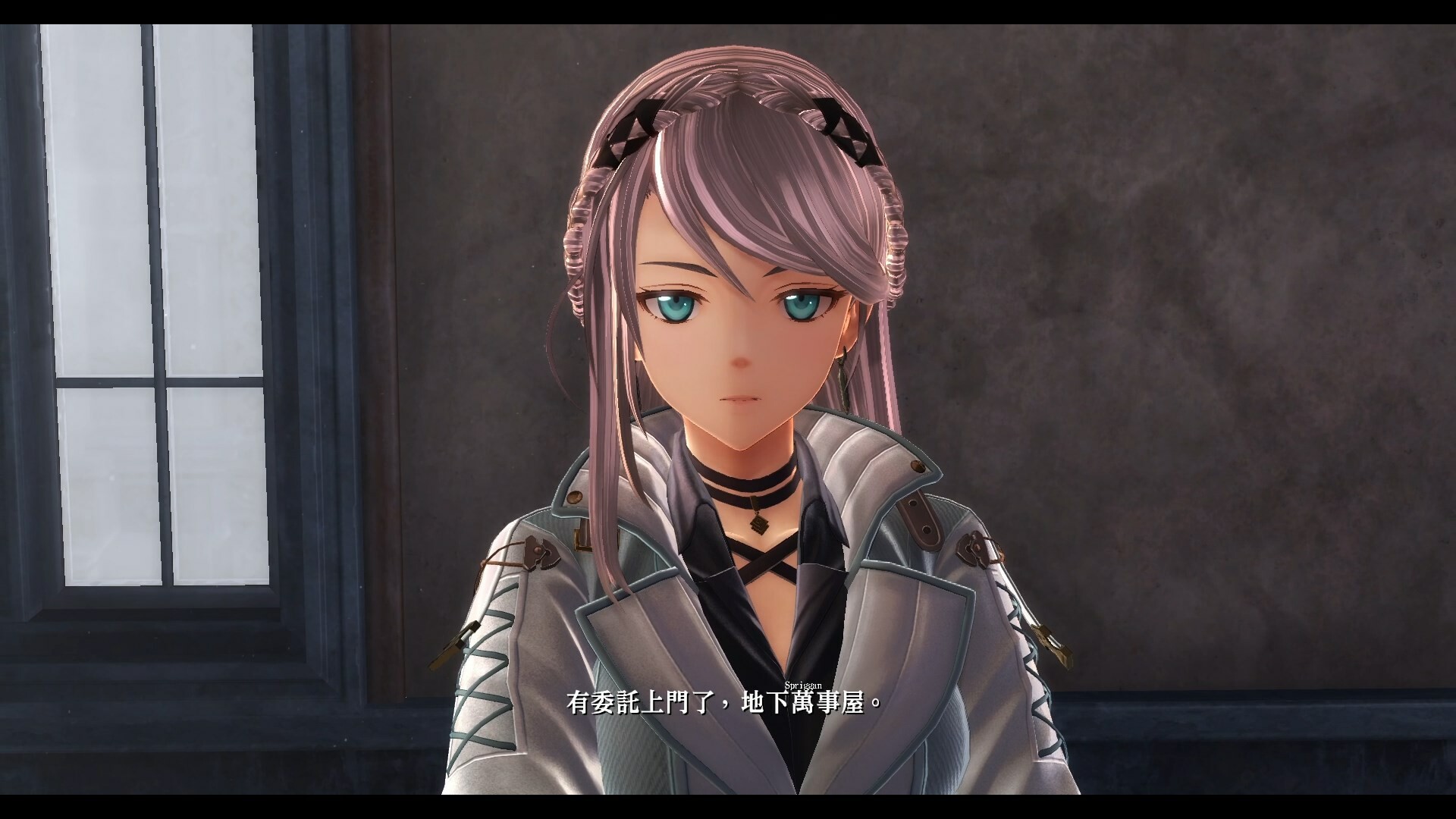 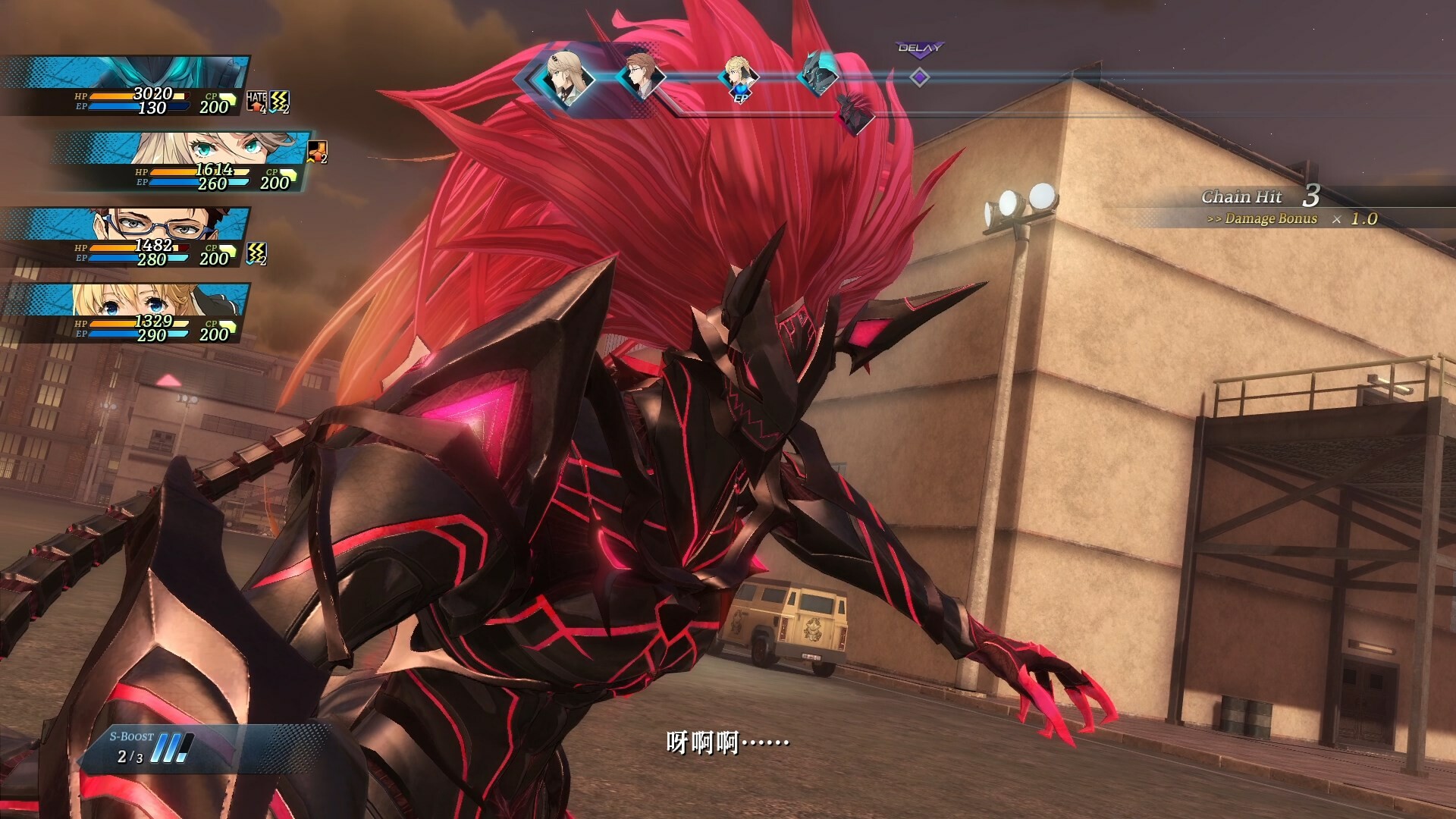 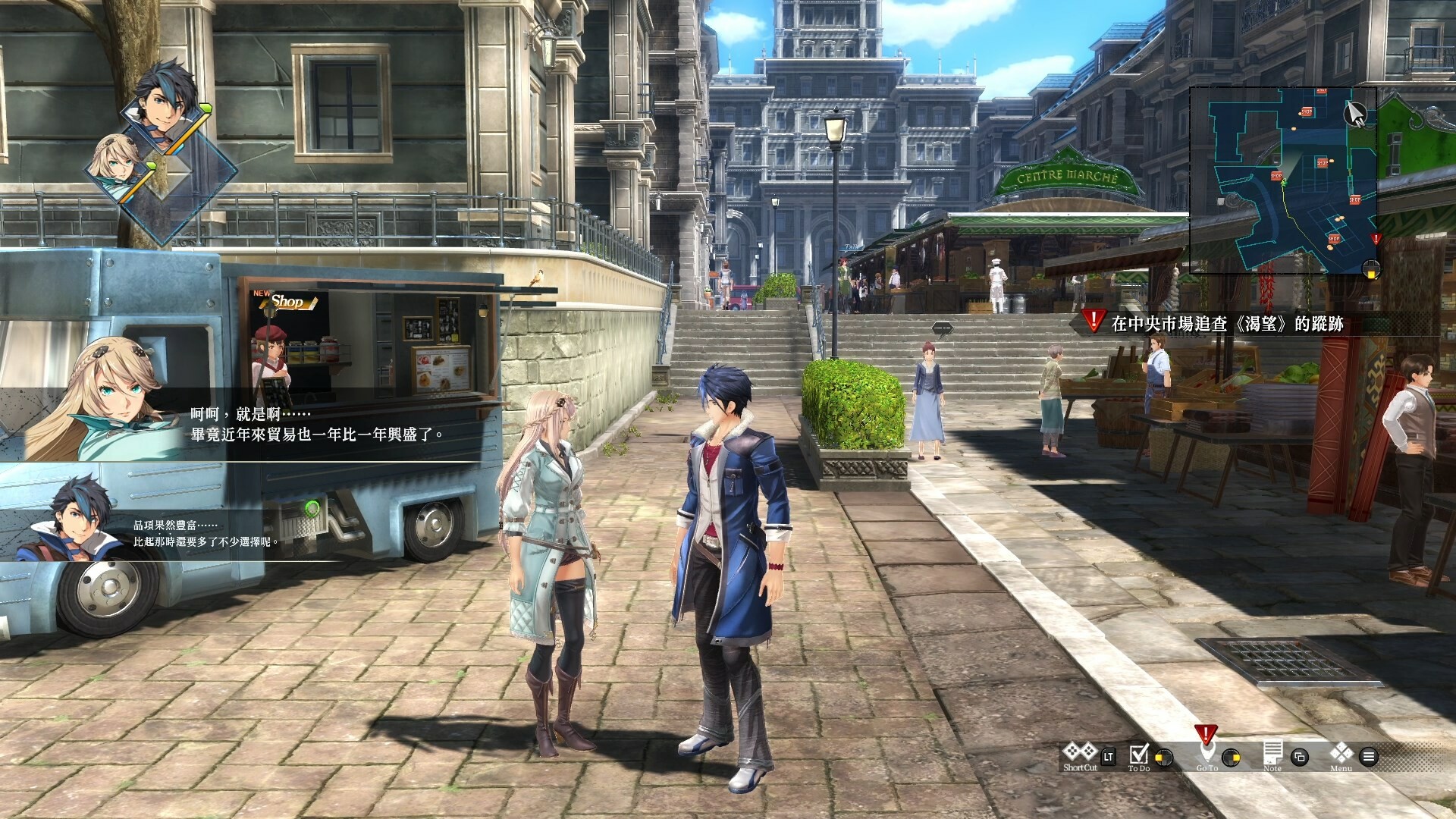 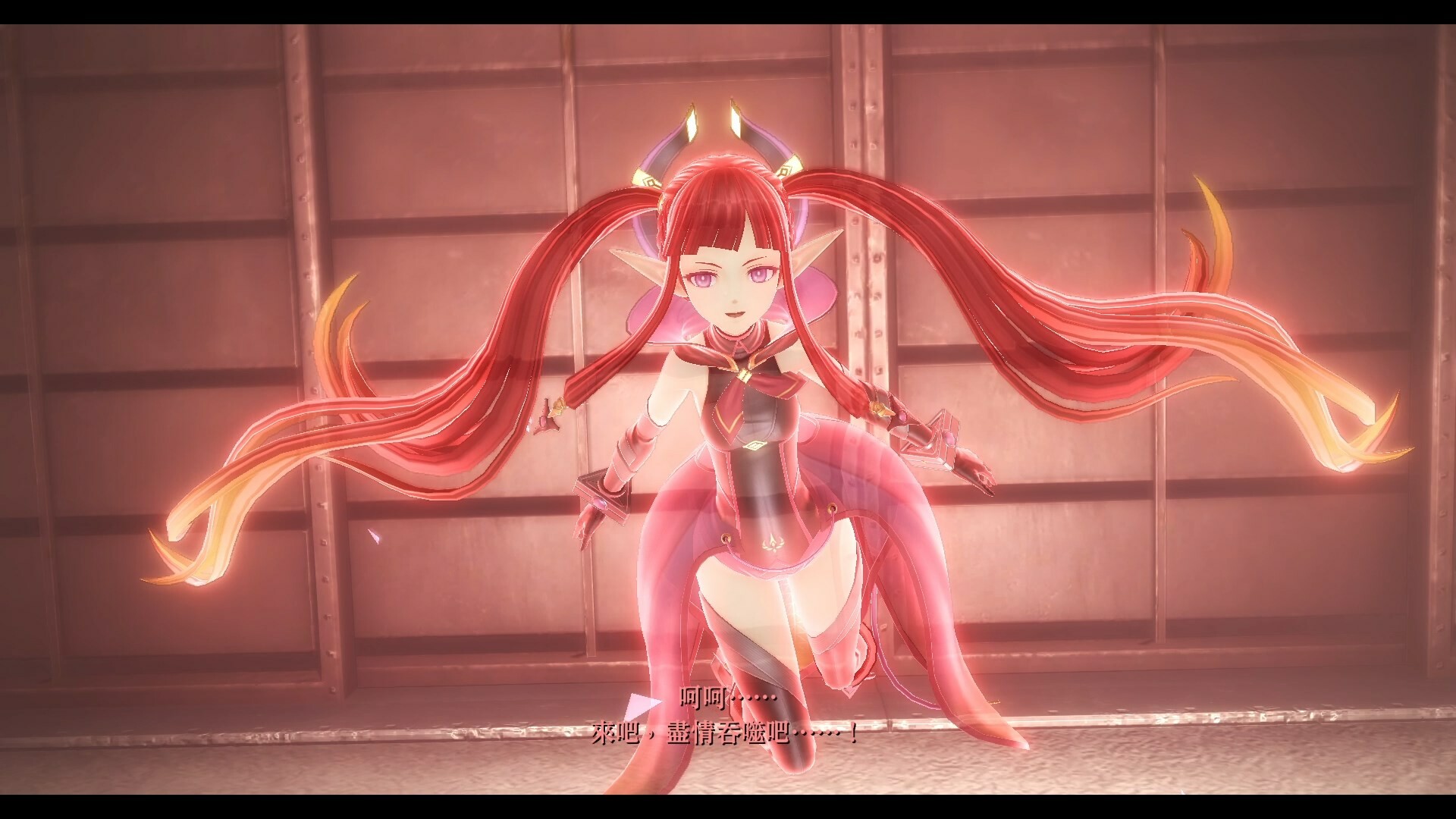 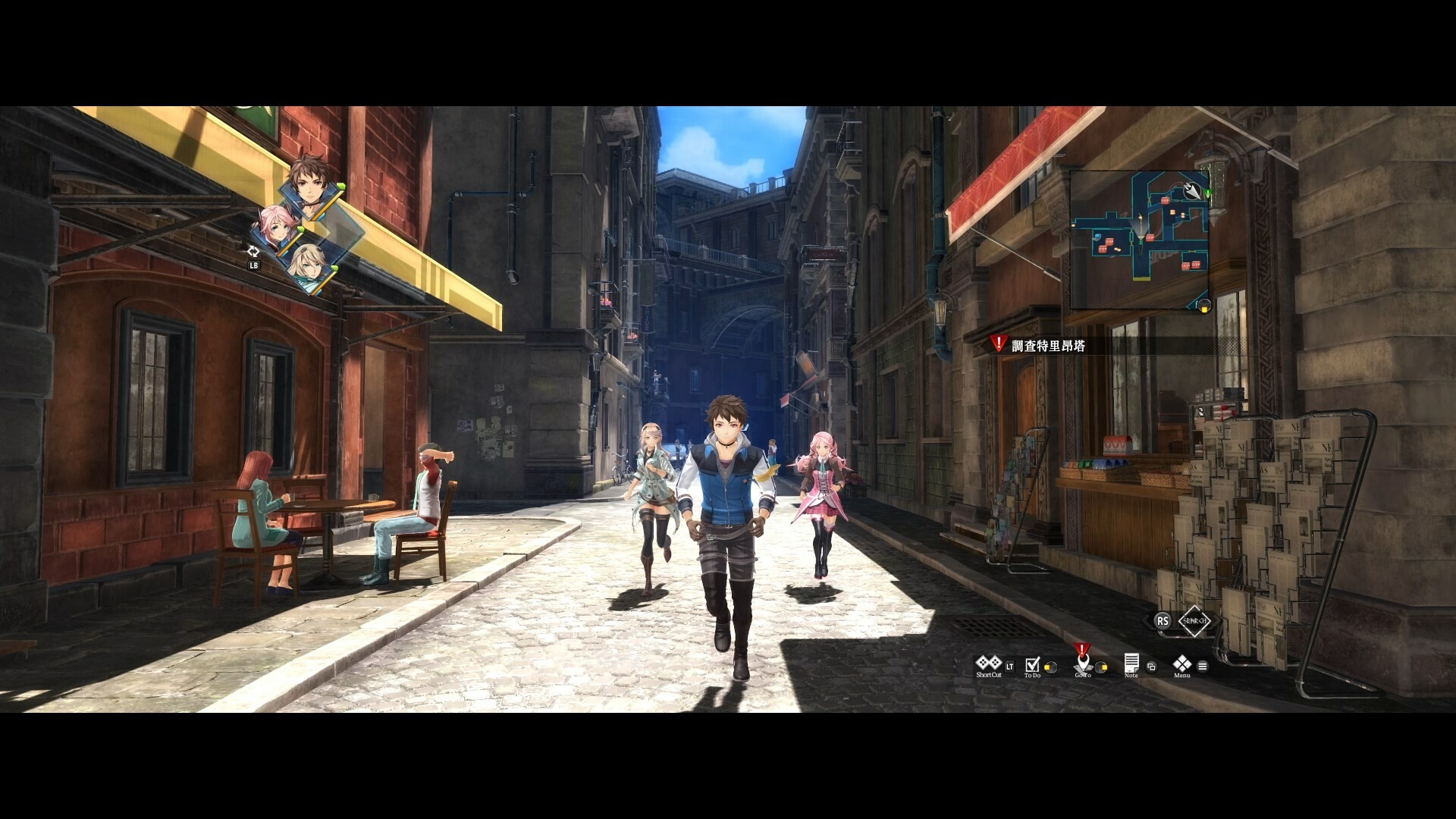 How To Install The Legend of Heroes: Kuro no Kiseki Ⅱ -CRIMSON SiN-