We came to this world to claim it for the benefit of our kind. However, we were not the first ones to do so. The Riftbreaker: Metal Terror allows you to explore the previously unknown regions of Galatea 37, which bore witness to cataclysmic events thousands of years ago. This World Expansion introduces new gameplay mechanics and dozens of new items and technologies. Use them to your advantage to survive against an ancient threat.

Metal Terror is the first World Expansion for The Riftbreaker, introducing an entirely new part of the Story Campaign, playing out in a previously unexplored biome. A unique astronomical event takes place during Ashley’s Riftbreaking mission. Its aftermath reveals that Galatea 37 was hiding a dark secret the whole time. Driven by your scientific curiosity, explore the previously hidden corners of the planet. Study the new ecosystem. Find useful resources and adapt your technology to make use of them. Face new enemies, both natural and unnatural.

Contents of this Expansion:

The Story portion of this Expansion is integrated with the Main Campaign from the base edition of The Riftbreaker. The new branch and the contents of the expansion will unlock as you progress through the game. If you have previously completed The Riftbreaker Story Campaign, you can continue your adventure where you left off. The additional part of the Story will unlock immediately, giving you the option to explore the new part of the world. 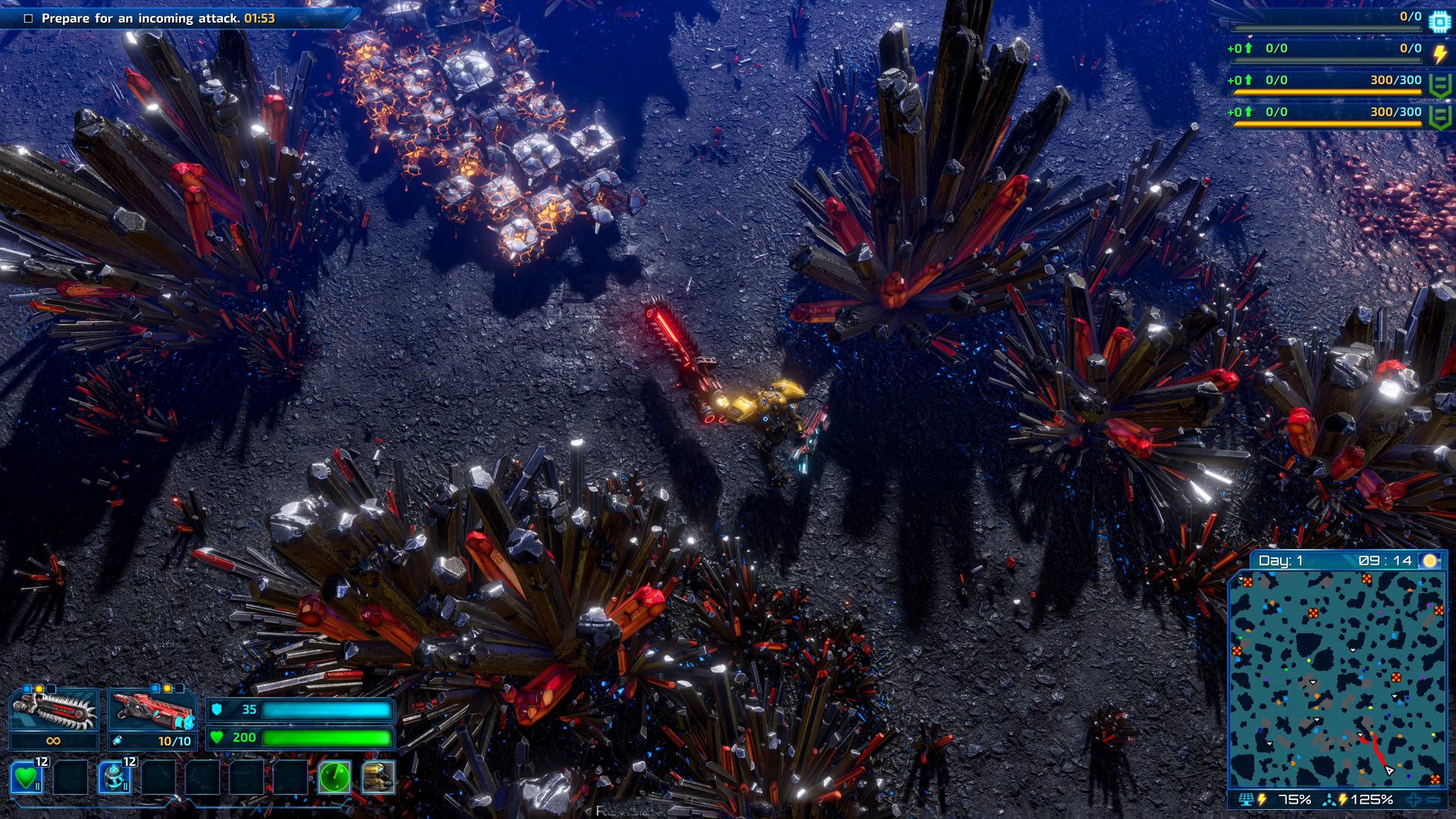 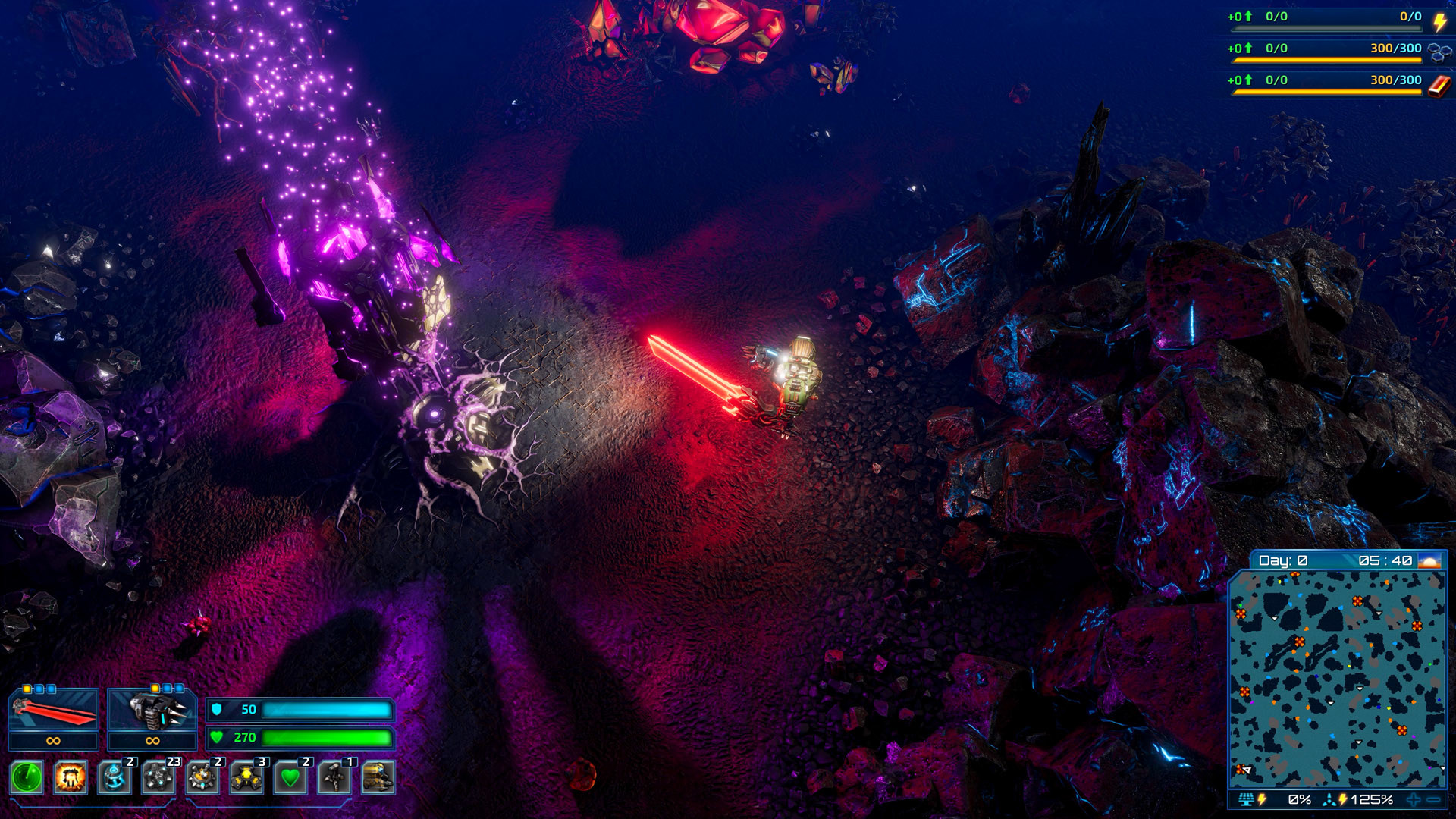 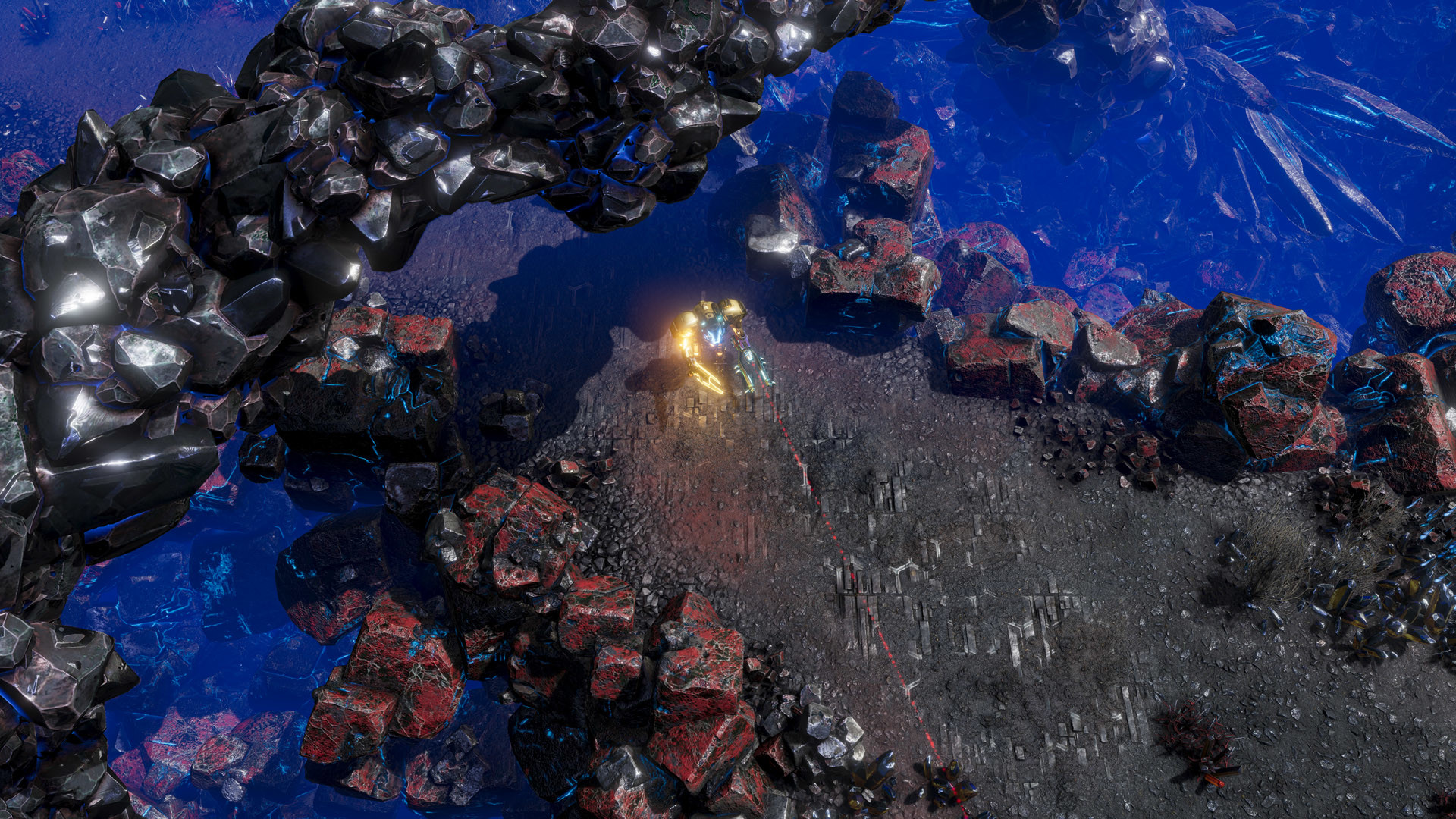 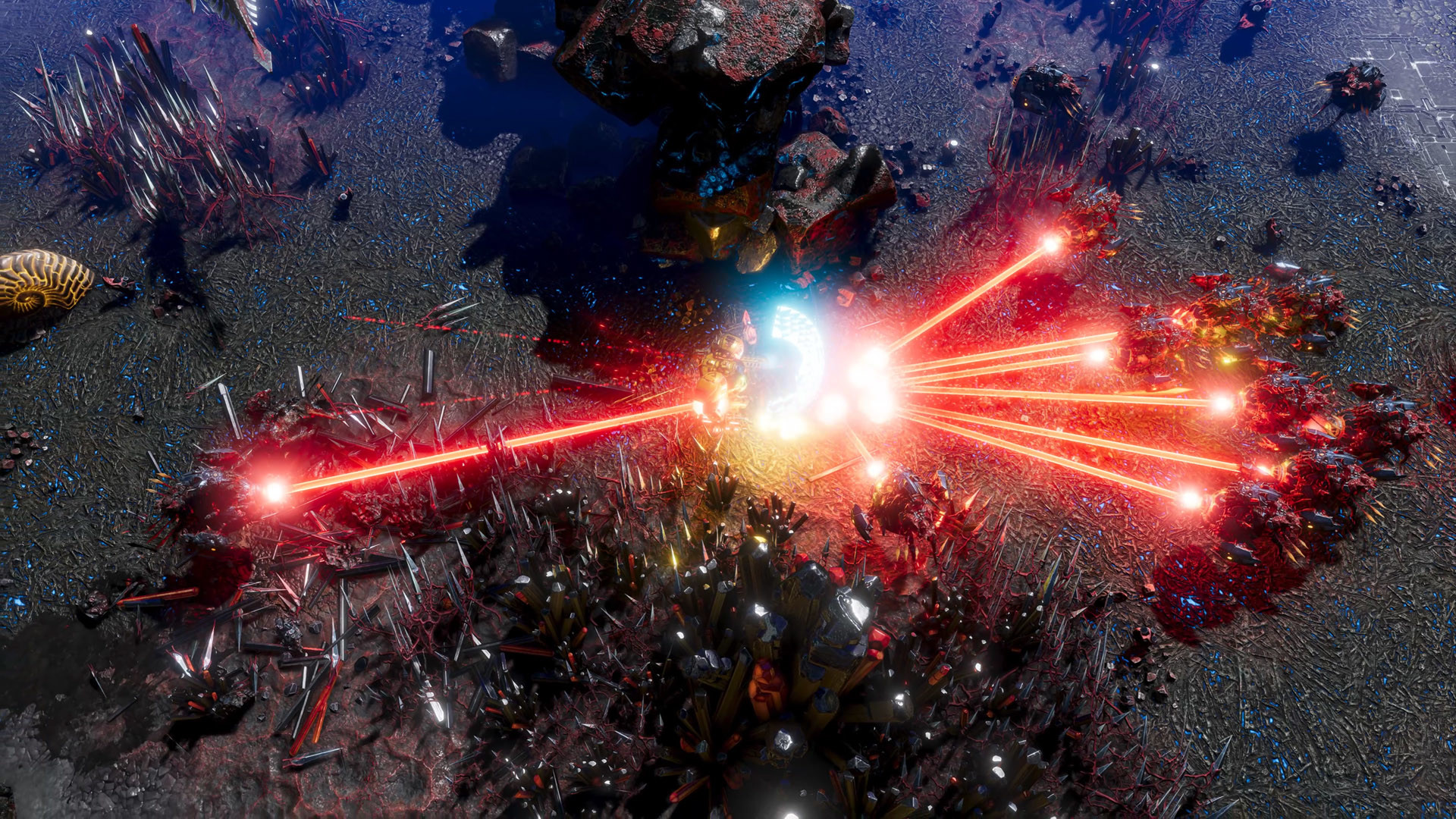 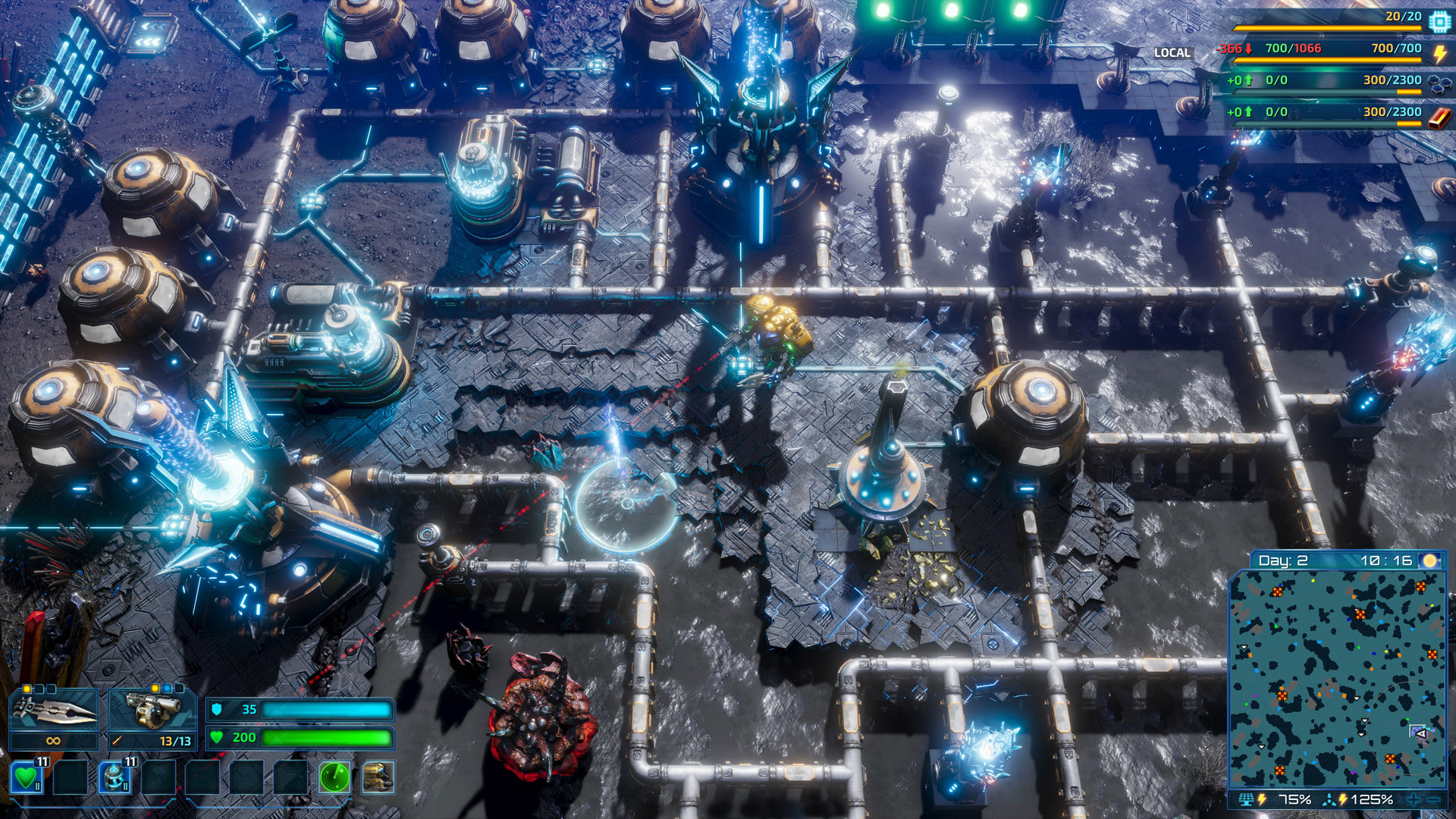 How To Install The Riftbreaker: Metal Terror

A Space for the Unbound (350 MB)
Adventure Games
Toge Productions