We are the brave, the Valiant, and the strength of our brotherhood will see us to victory in our quest.

Follow the story of Theoderich von Akenburg, a former crusader knight who, after becoming disillusioned with the cruelty of war, is called back into action by events set into motion 15 years ago when he and his former brother-in-arms, Ulrich von Grevel, stumble upon a fractured piece of an ancient artifact – the Rod of Aaron. A young monk named Malcom appears at Theoderich’s doorstep, bringing him news that the Rod contains power never meant for mortals, and Ulrich has become obsessed with finding the remaining pieces and unifying the rod, an event that could bring untold evil and suffering to the world.

Theoderich takes on the quest of locating the remaining relics to keep them from Ulrich and begins a journey that will lead him across Europe and the Middle East. Throughout his journey, he’ll meet many other warriors that decide to rally to the cause, from the old, seasoned Reinhard von Kempten of the Teutonic Order to the ambitious young mercenary Grimhild Eidottr and her Raven Company, each joining for different reasons, but slowly forming bonds that will keep through the trials and tribulations to come. 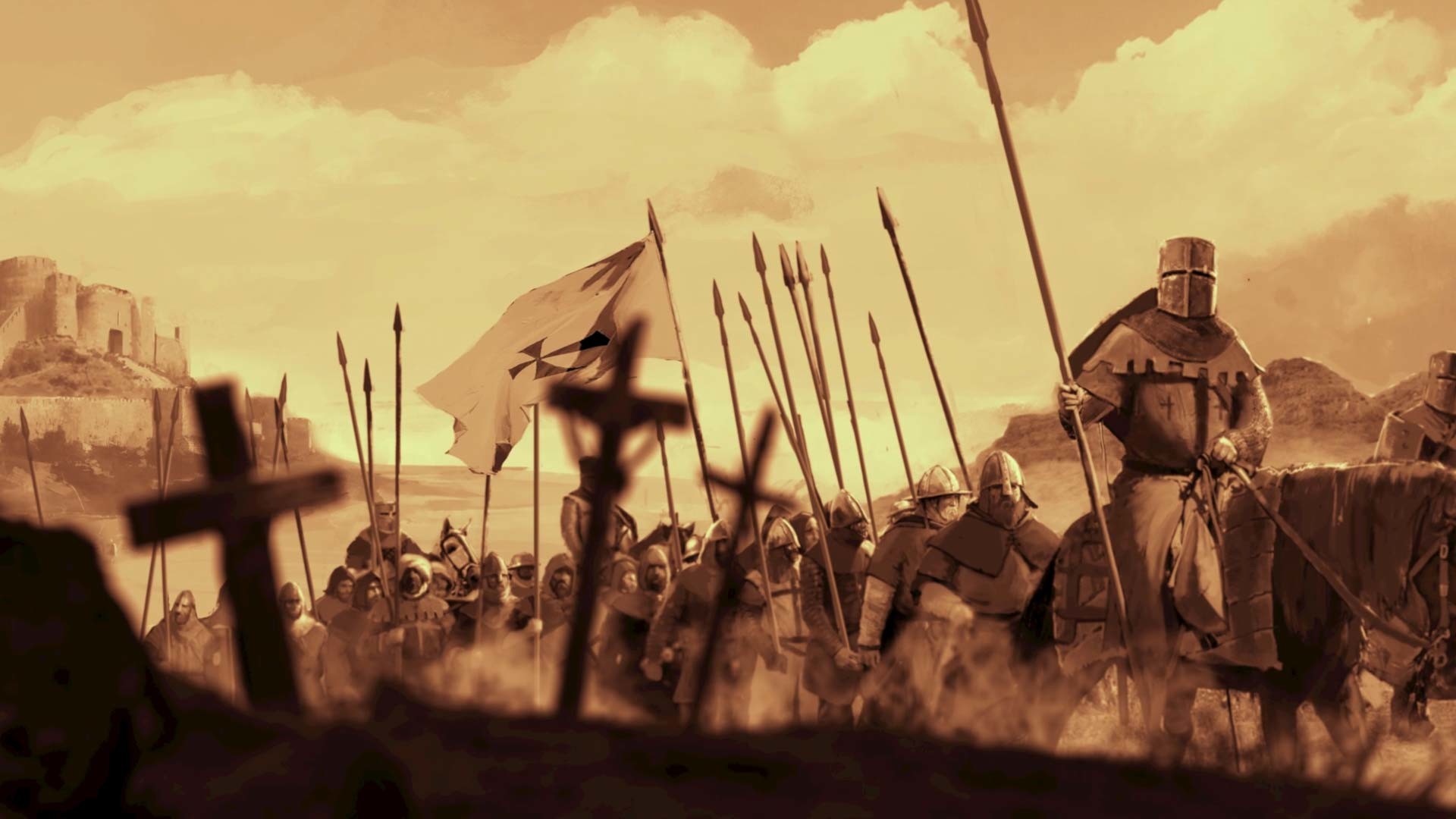 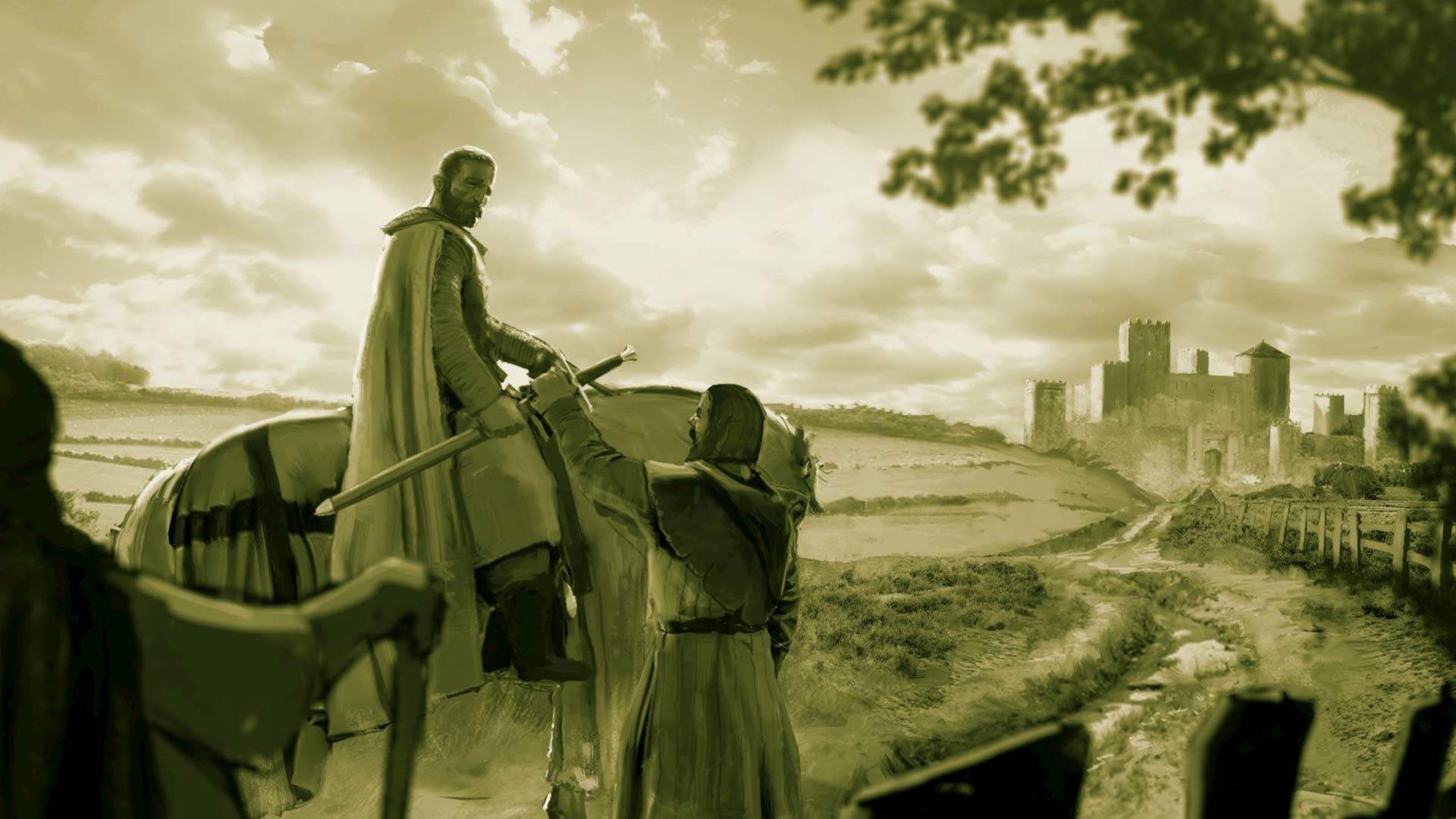 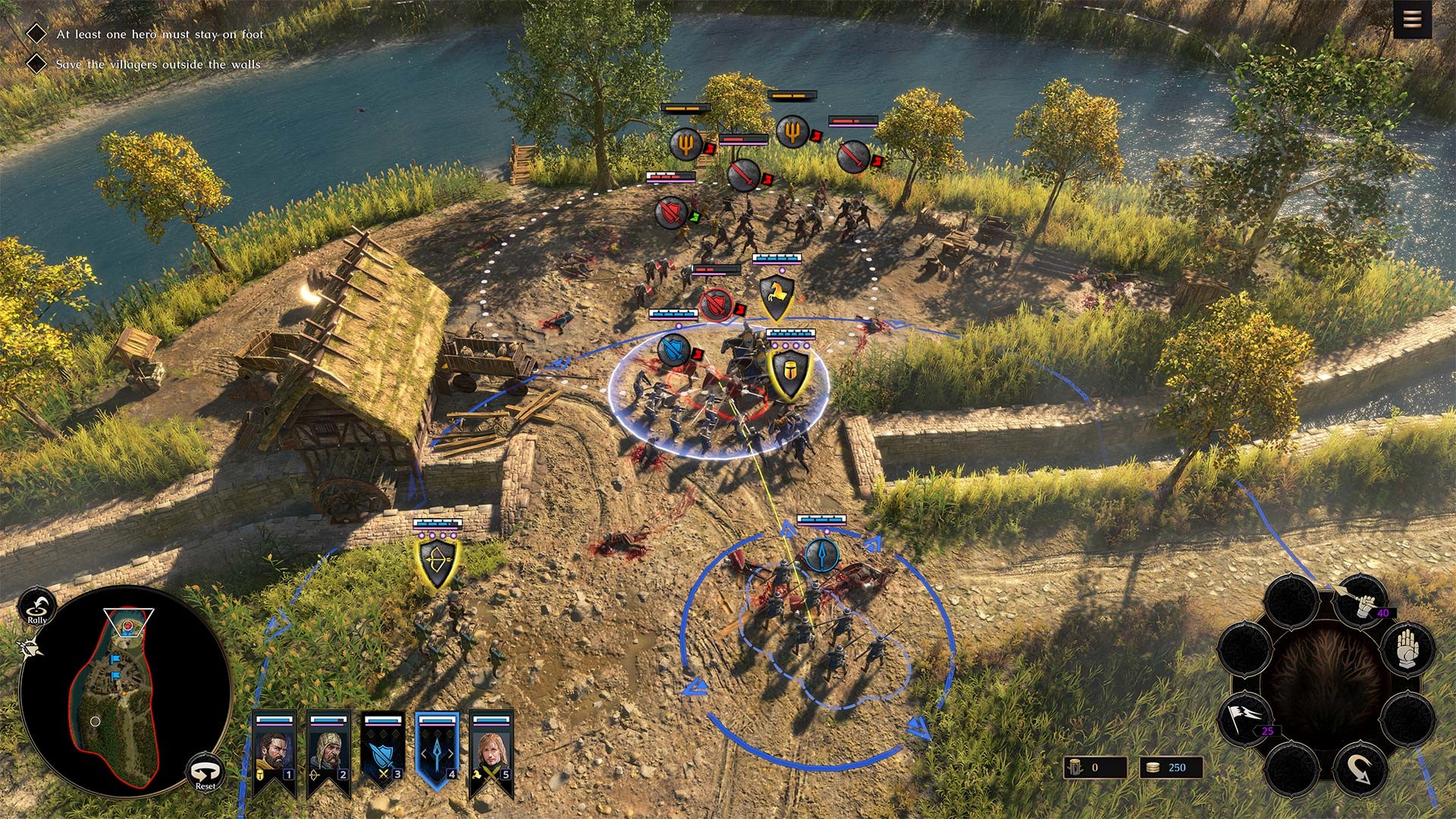 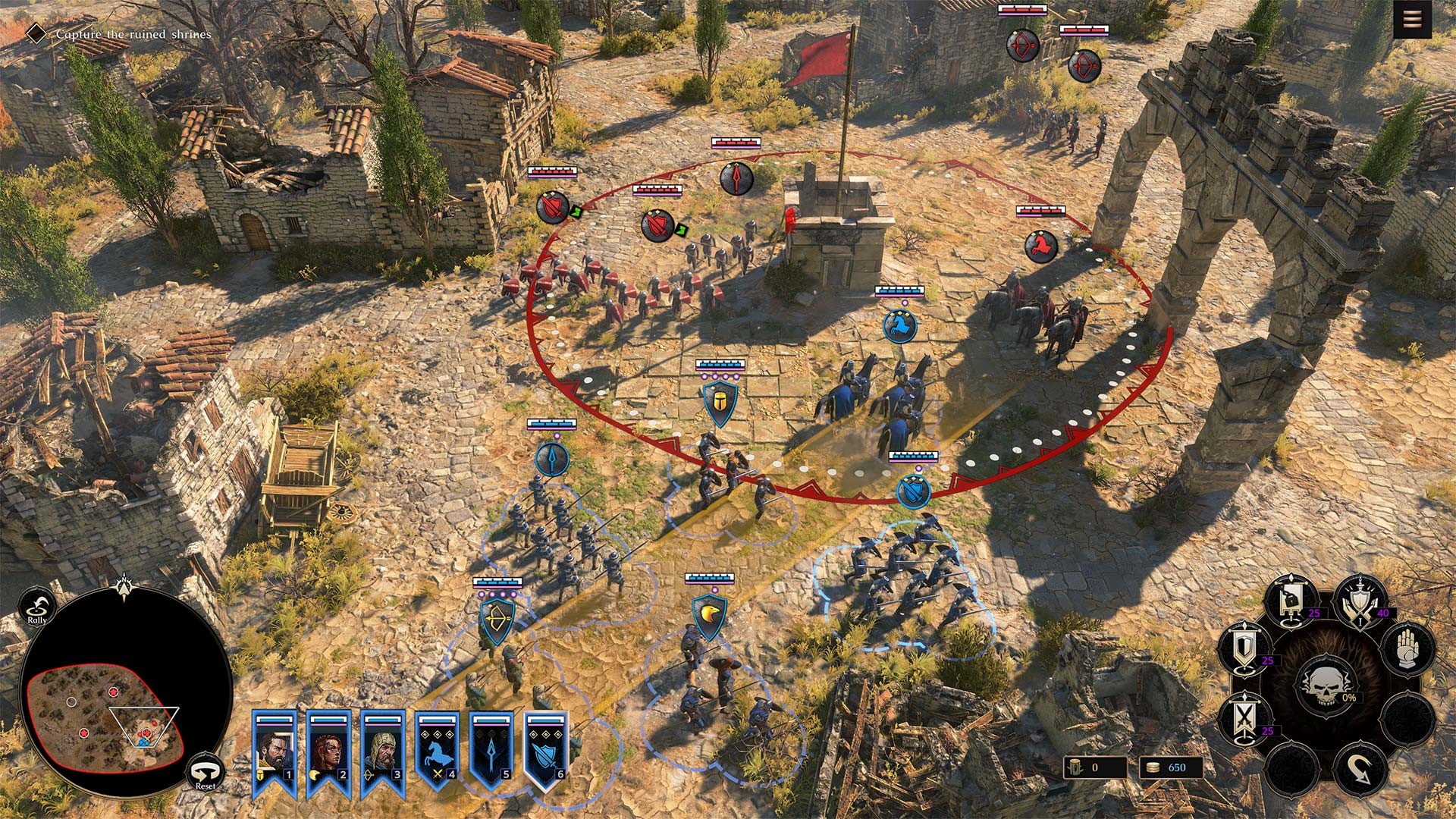 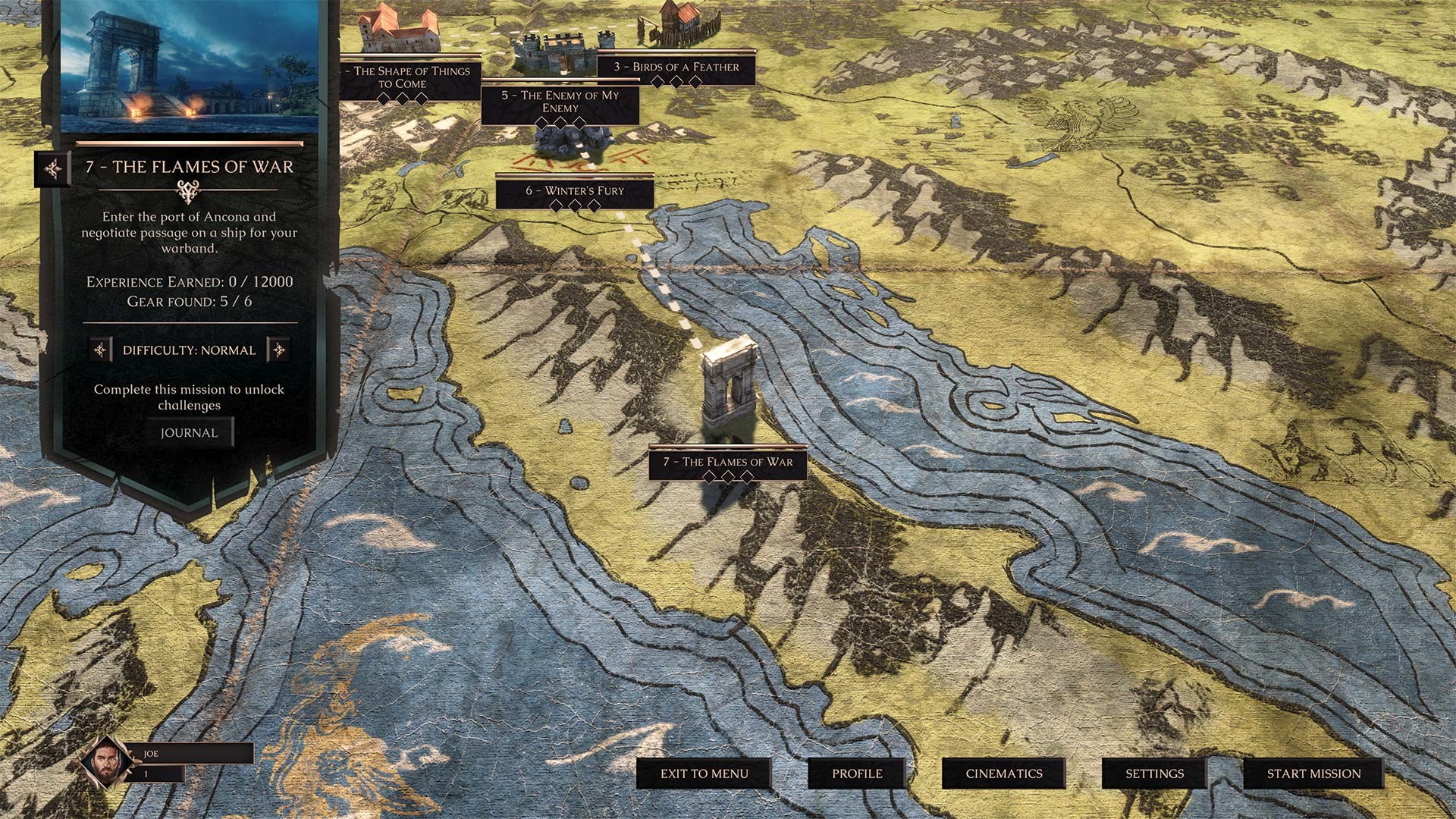 How To Install The Valiant