Theseus Protocol is a deck building strategy roguelike set in a dire dystopian world. Take the role of Prometheus and alter the fate of humanity with a collection of vigorous cards and a variety of weapons at the ready. Journey across disparate lands, encounter relentless foes, and unveil Mark City’s darkest secrets.

Unravel the fragmented narrative of Mark City across a divergent city riddled with elitist conspiracies and gang induced turmoil. Explore branching paths through successive playthroughs and reveal the history behind Mark City and its inhabitants. Each step plays a role in uncovering the truth.

Engage in stimulating turn-based battles and unleash an arsenal of extraordinary cards against brutal adversaries. Gain the tactical advantage by changing positions to dodge incoming attacks and even cause enemies to crash into one another. Leave no waste, as any cards leftover can be utilized as ammunition for Prometheus’ weaponry. The fate of humanity lies within the ultimate deck and a masterful strategy. 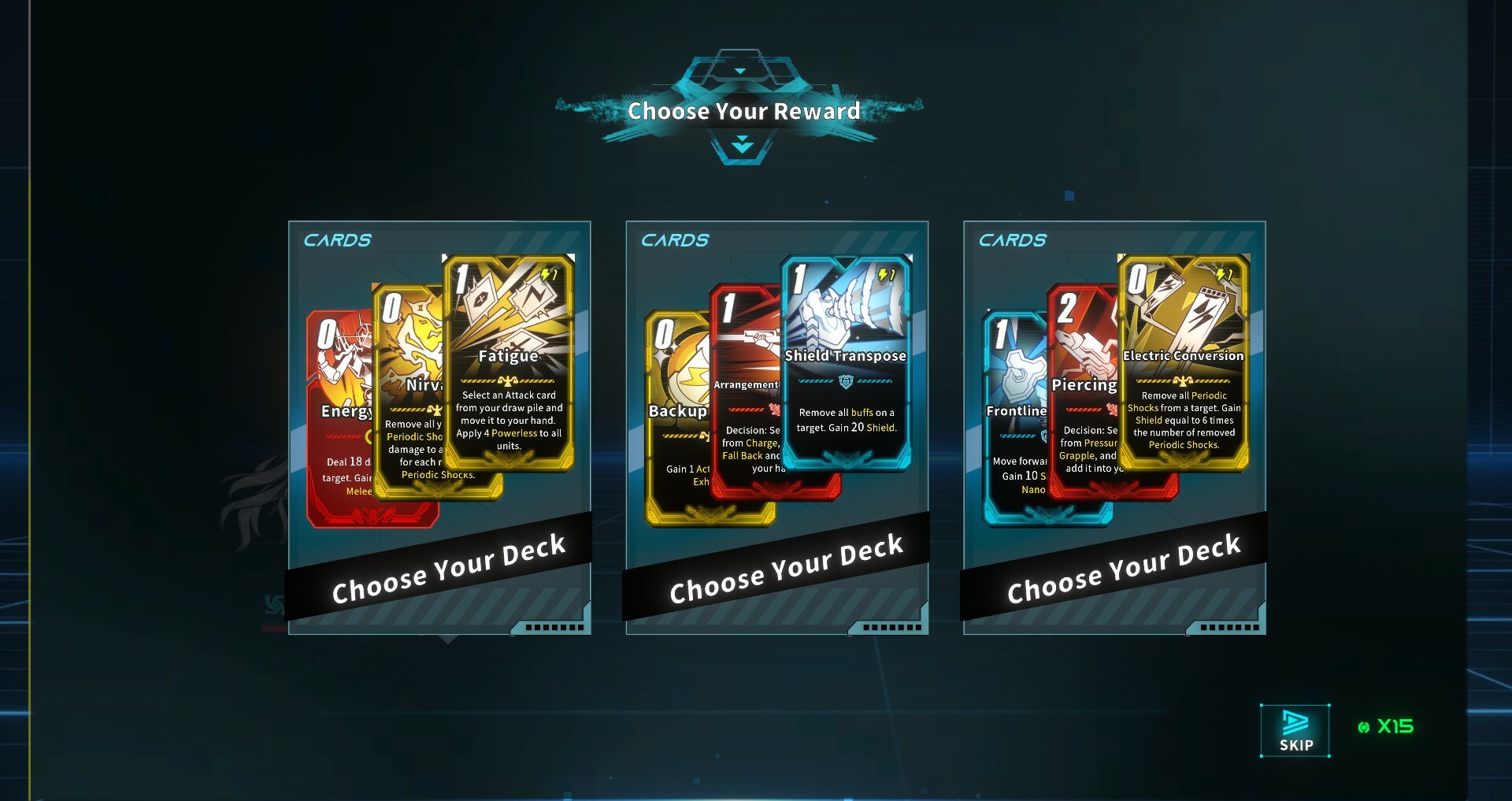 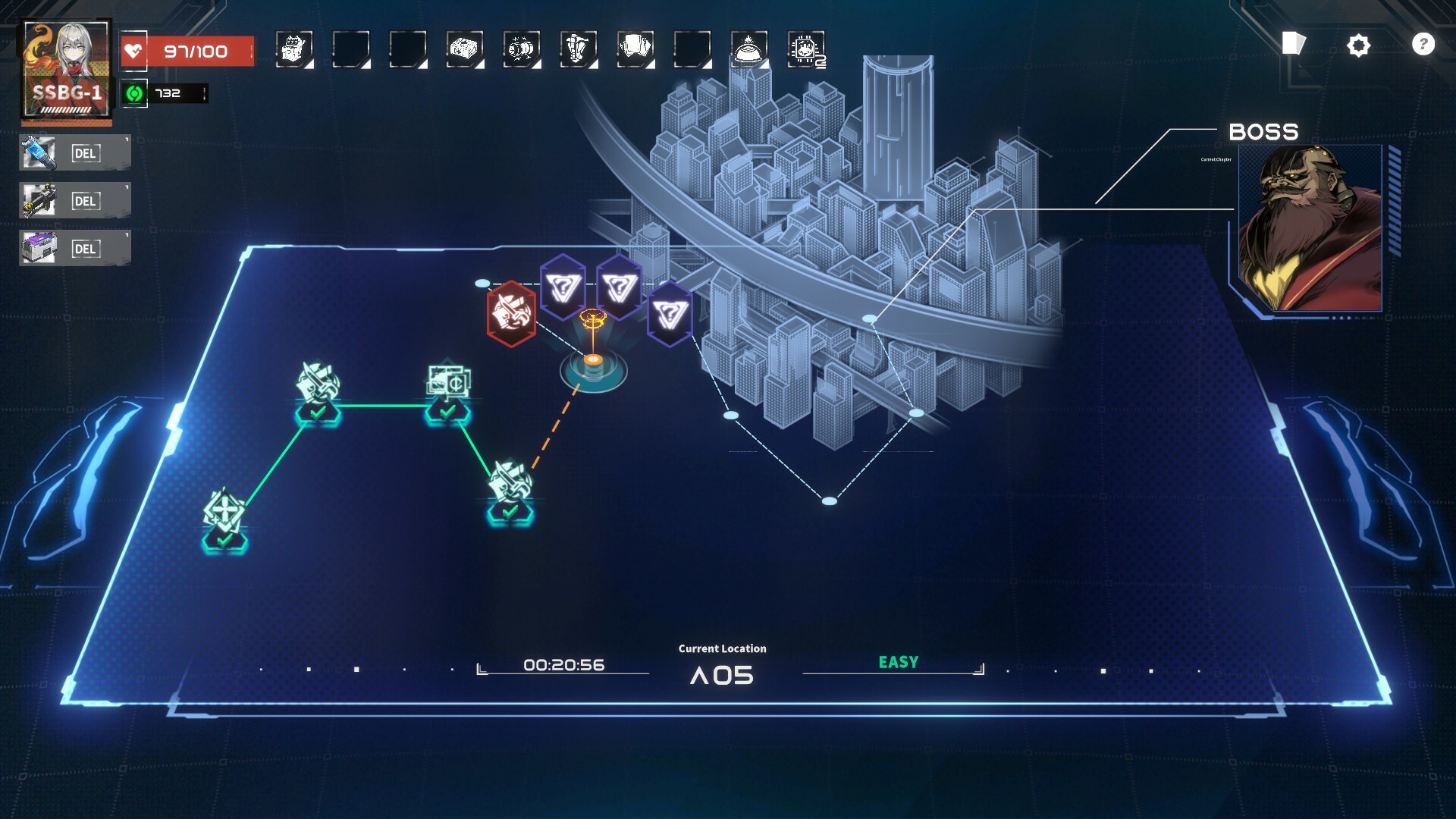 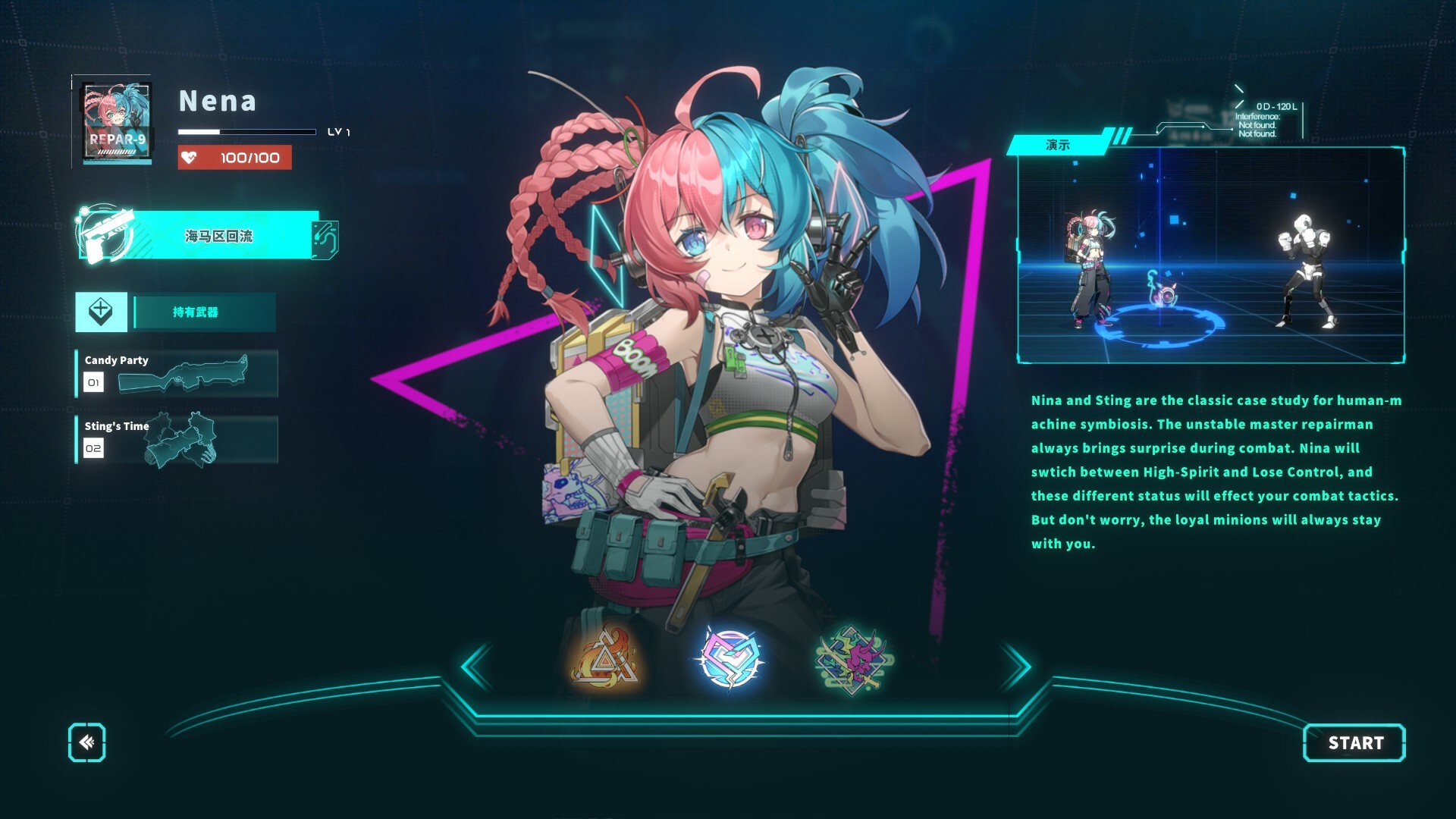 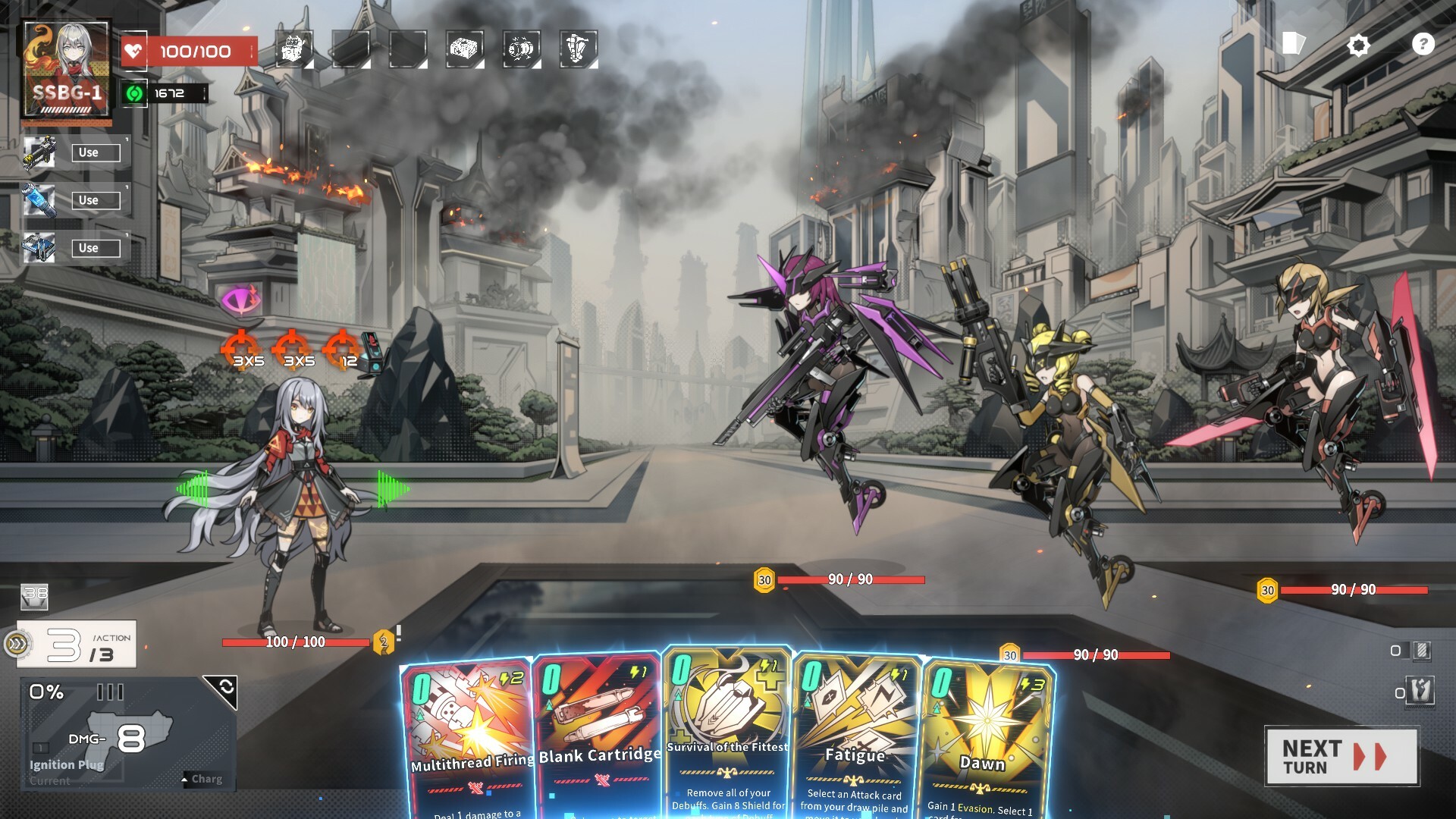 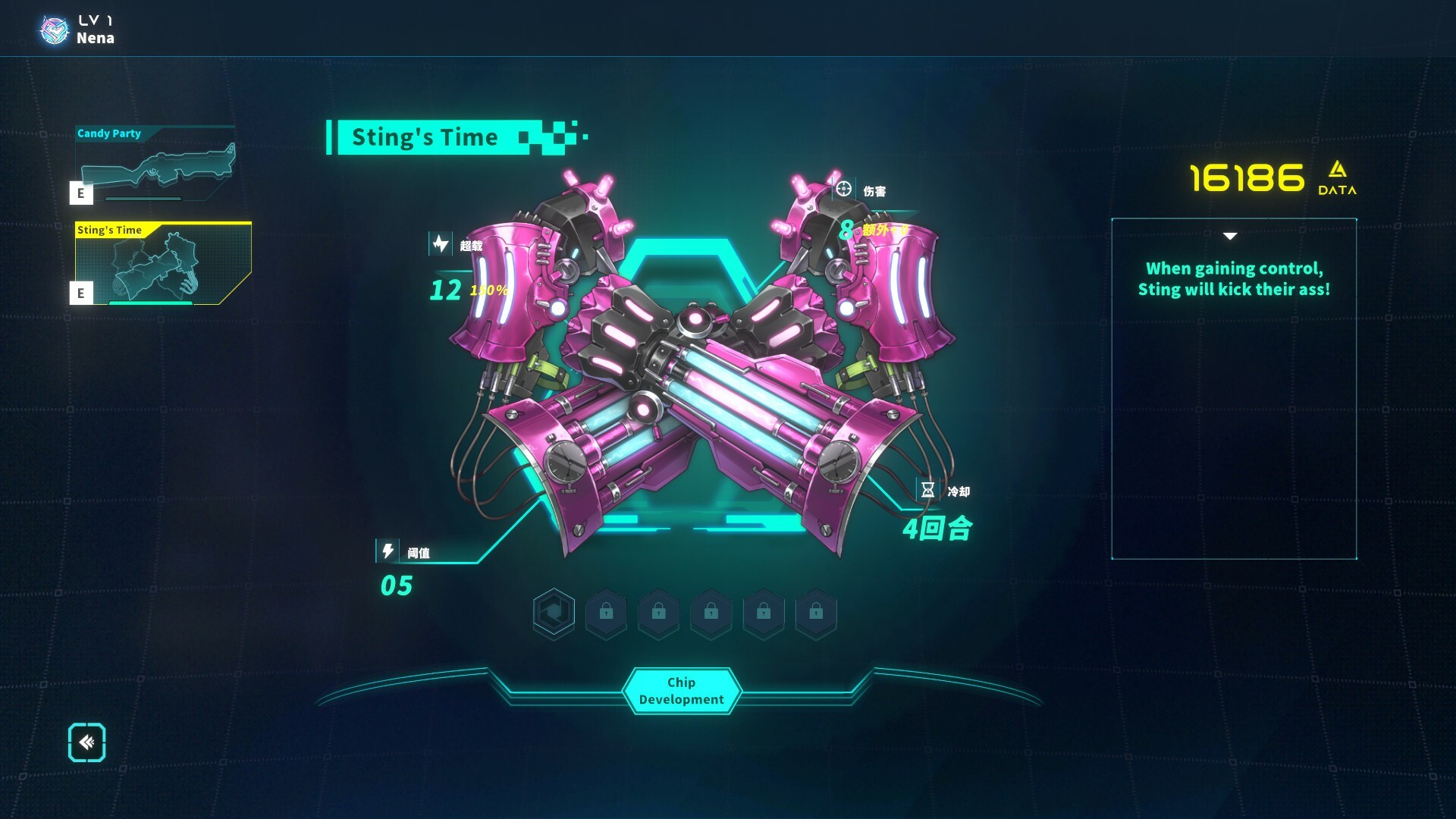 How To Install Theseus Protocol