The year is 1940 and the rules of the game has changed. The underground world in the United States is reborn along with new bosses. As a real-time strategy game, our product offers you the atmosphere of those times with all its glory by placing you in the heart of the mob wars that shaped the USA. Form your family, manage your economy, forge alliances with other families to outsmart your rivals.

While everybody is talking about the war in Europe, you must reshape the criminal underground and will have a sit down with six families to do so. Create your criminal empire and run your family, expand your turf and protect it against rivals. You are free to choose which path to take to be the greatest; find allies and prove your worth to them or back stab all and show how power hungry you are. Ultimately destroy all and be the real king of the city! 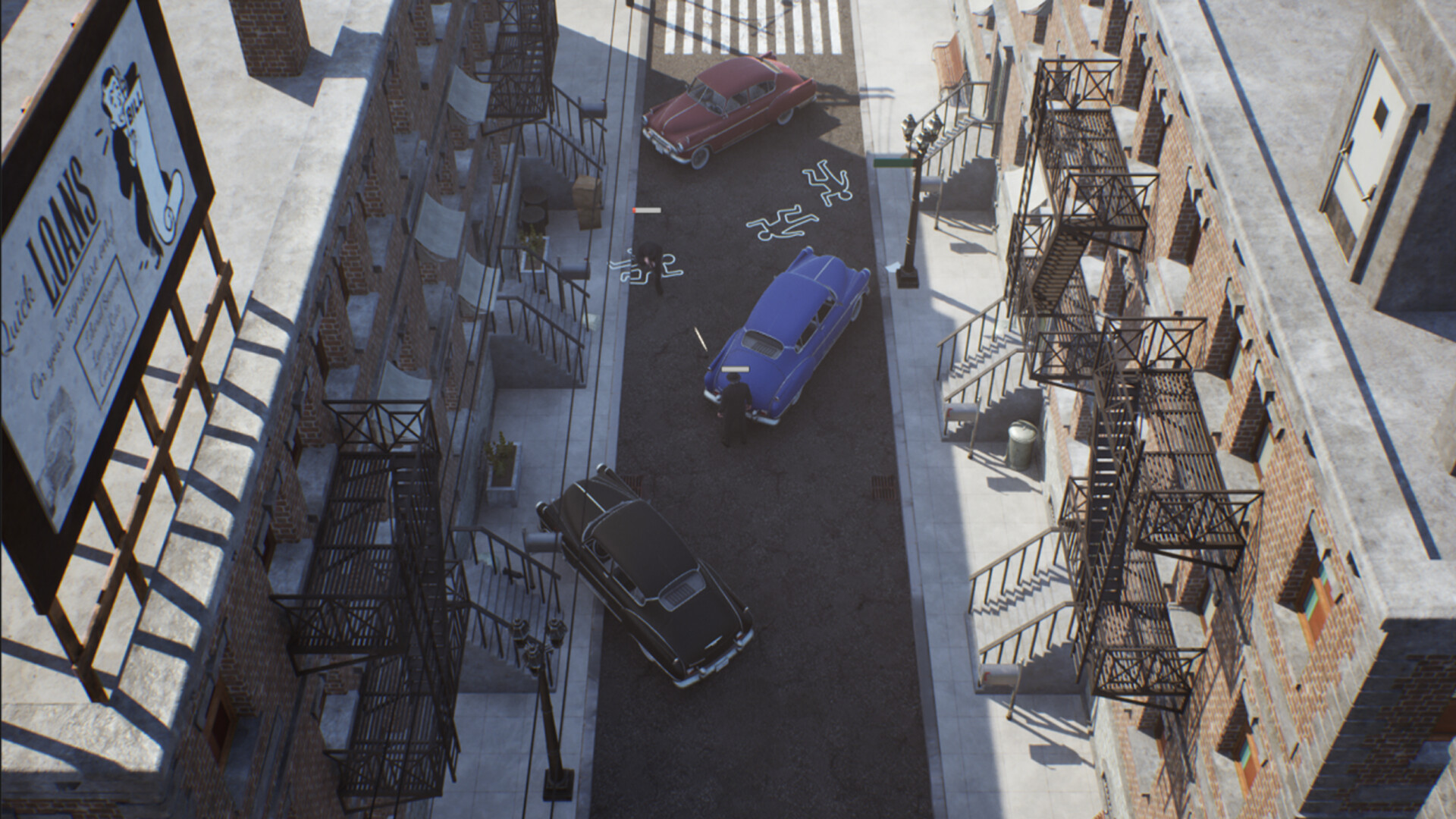 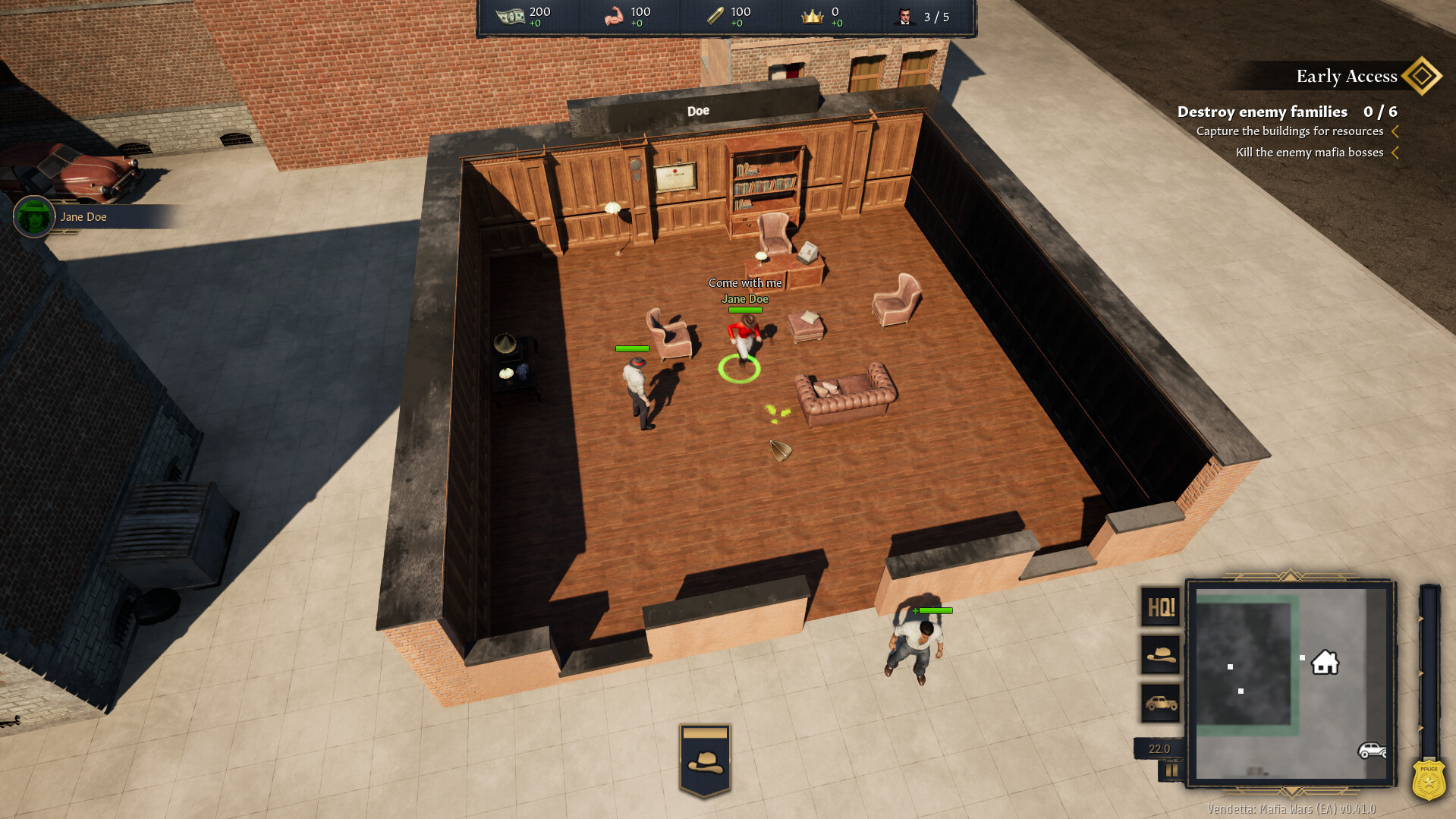 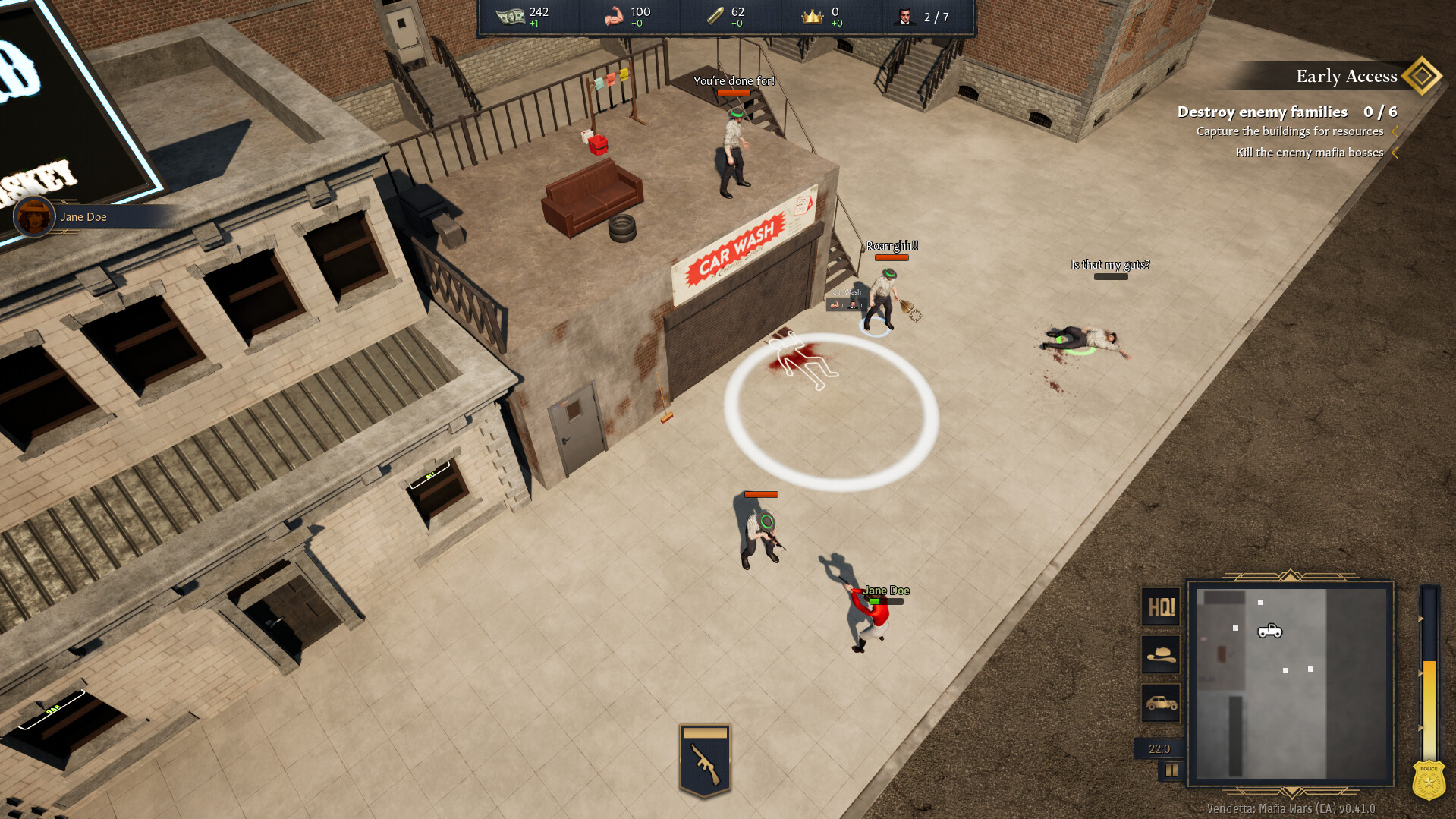 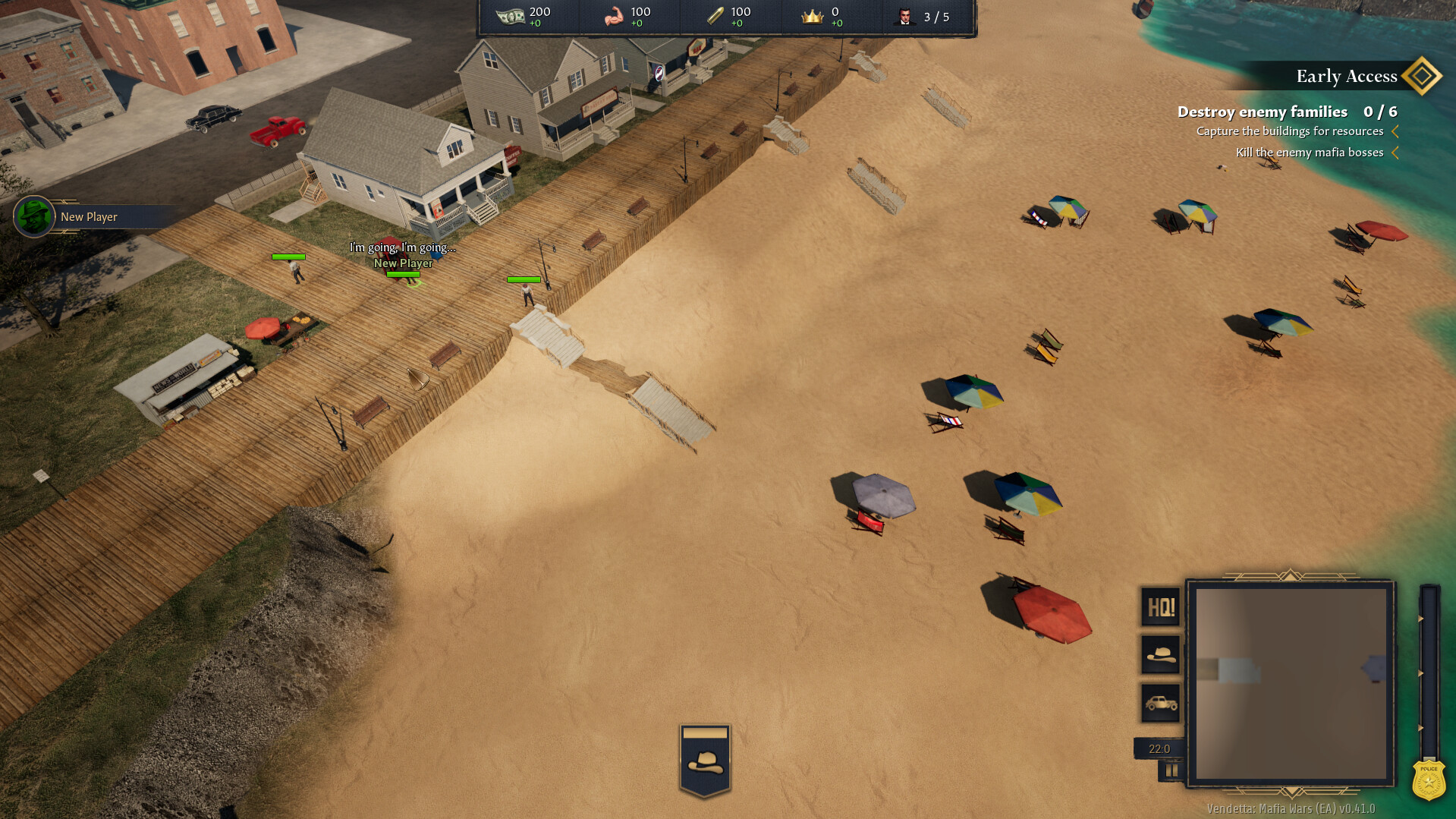 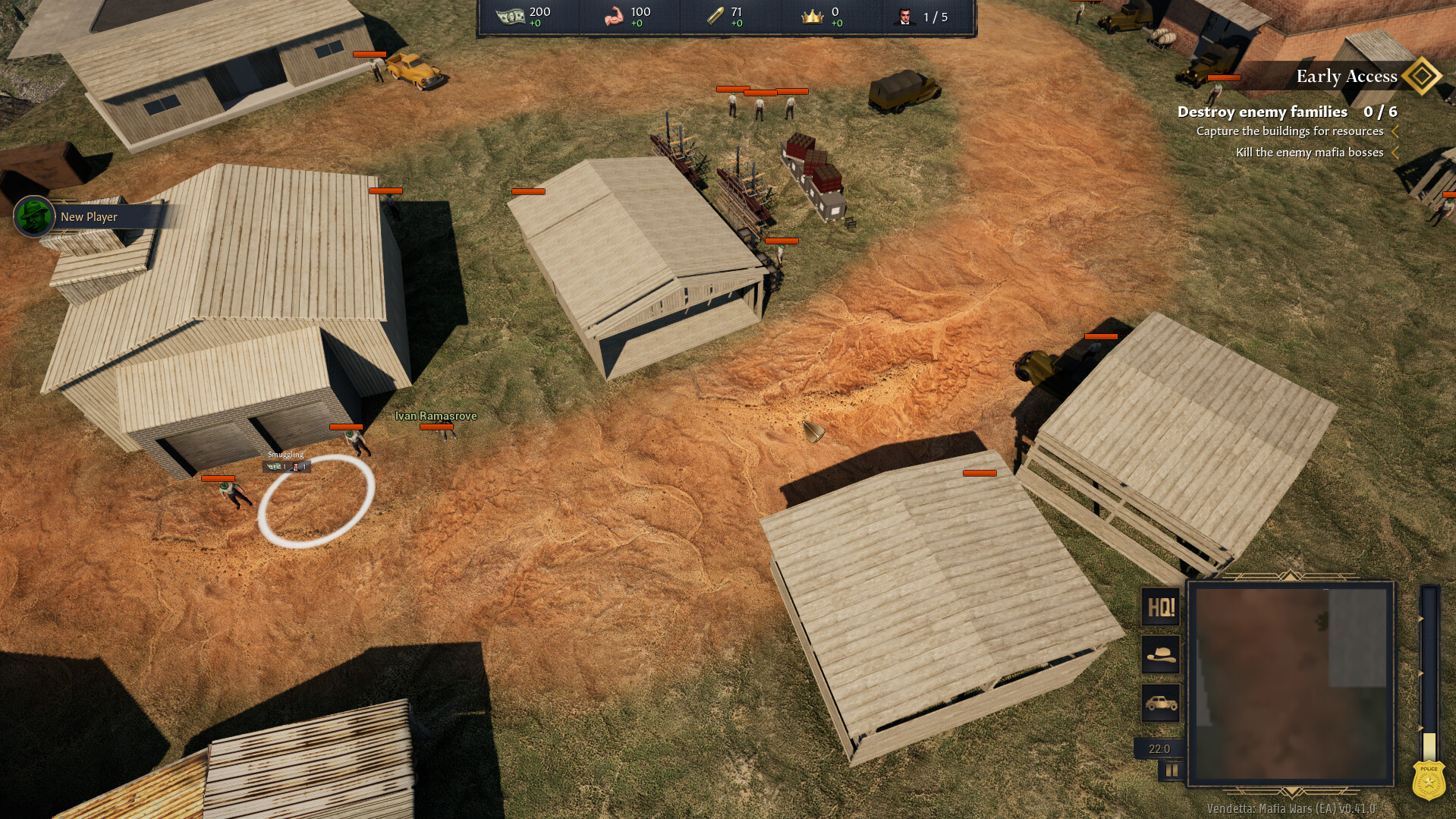 How To Install Vendetta: Mafia Wars