We Are The Caretakers is a sci-fi strategy RPG with an epic 23-mission narrative campaign. Assemble a secret faction of protectors in squad-building systems inspired by Ogre Battle, Darkest Dungeon, Black Panther, and XCOM. Defend the endangered animals your world relies on in strategic turn-based combat. Define your approach to a global resistance by balancing your reputation, funds, research, animals and alliances.

We Are The Caretakers is an exciting new type of strategy game, blending squad building, RTS-with-pause, narrative, and turn-based JRPG combat into one thrilling campaign. The game introduces players to an original sci-fi universe with nuanced characters, grim dark narrative, deep mysteries, layered unit management challenges, and escalating conflicts that have no easy or absolute solutions. It is developed by a critically-acclaimed and diverse team including IGF nominees, ex-Microsoft, and ex-Blizzard developers.

Heart Shaped Games donates 10% of net revenue from We Are The Caretakers to Wildlife Conservation Network’s Rhino Recovery Fund. Get a great game and support a great cause! 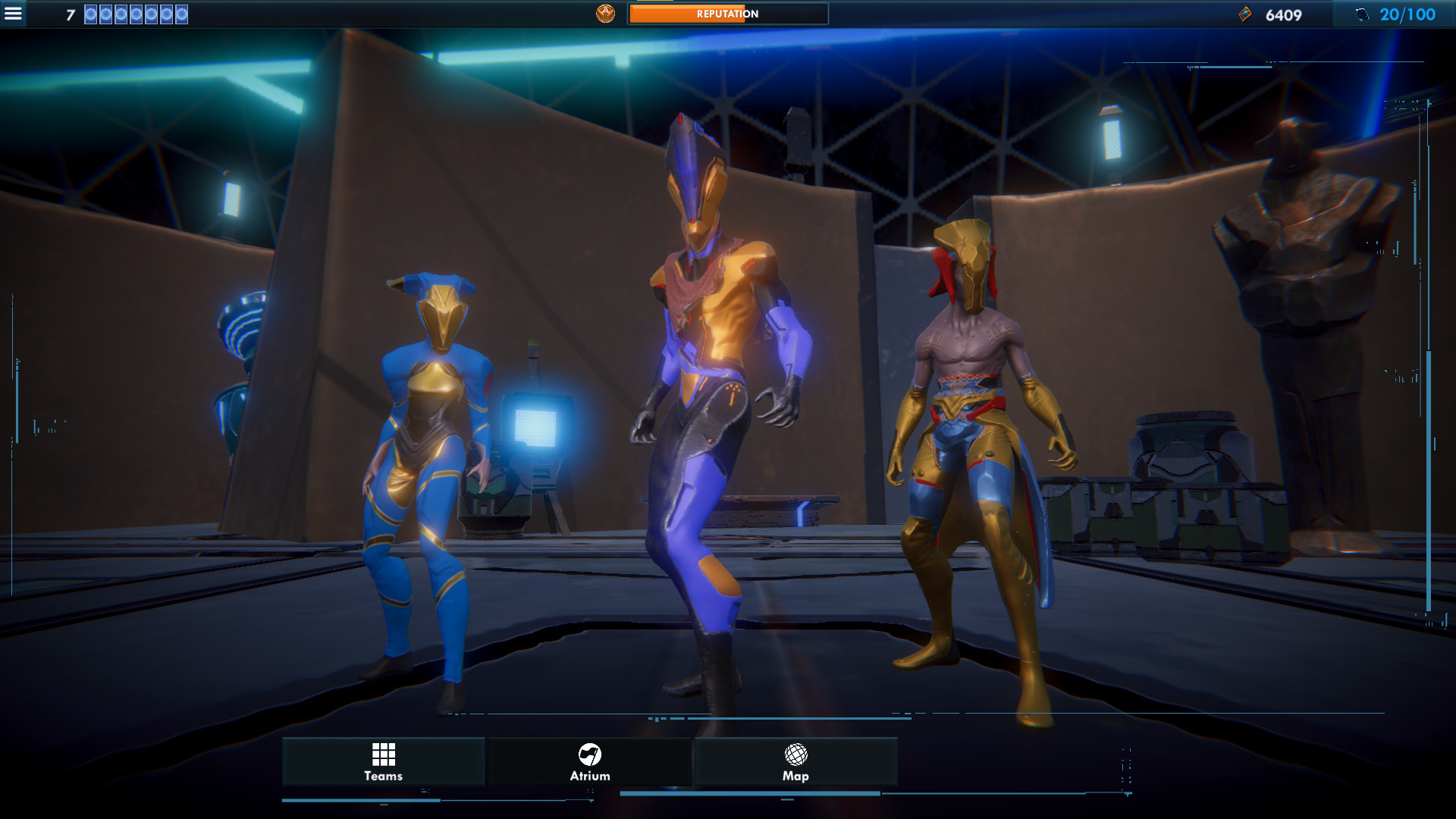 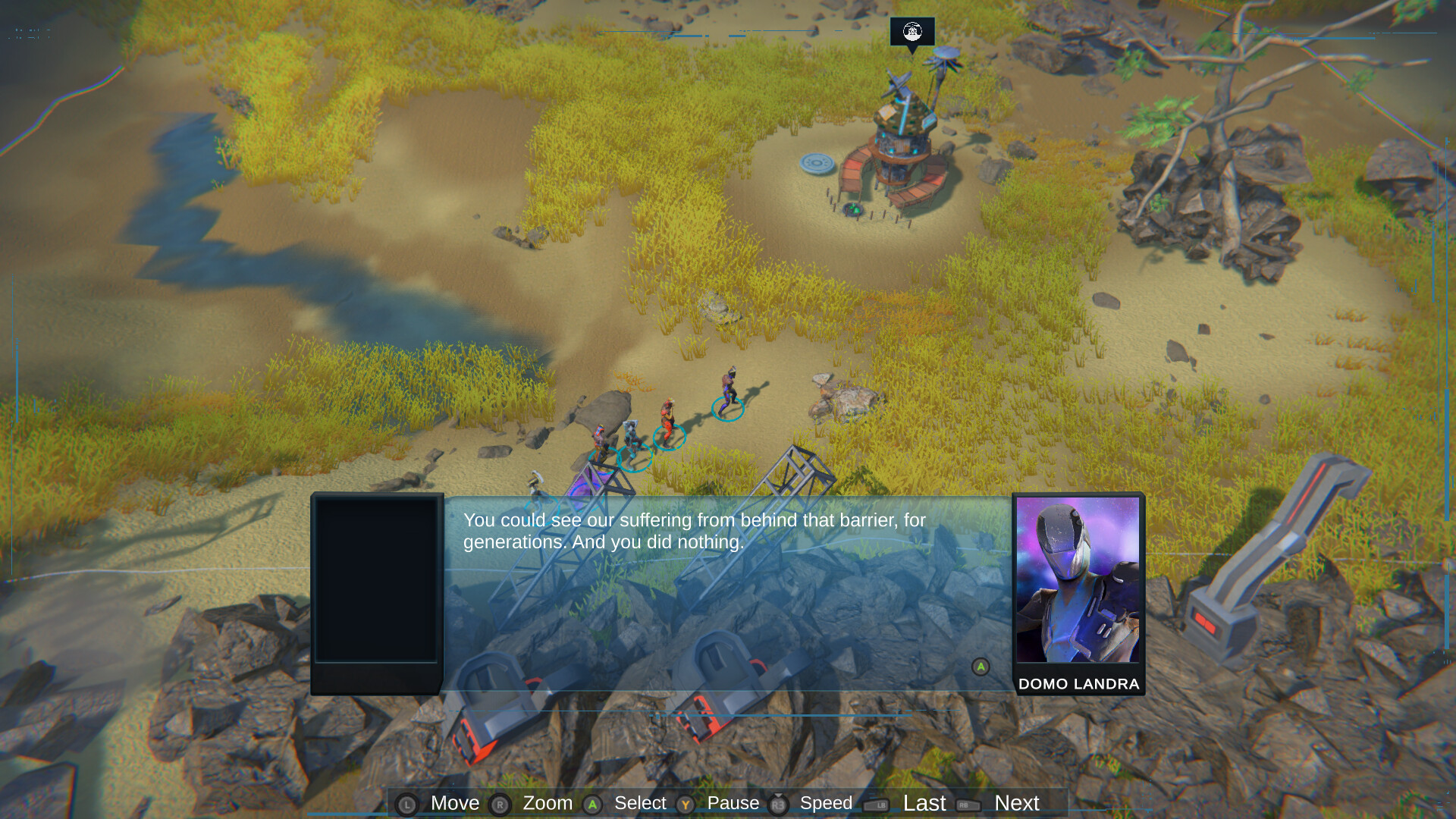 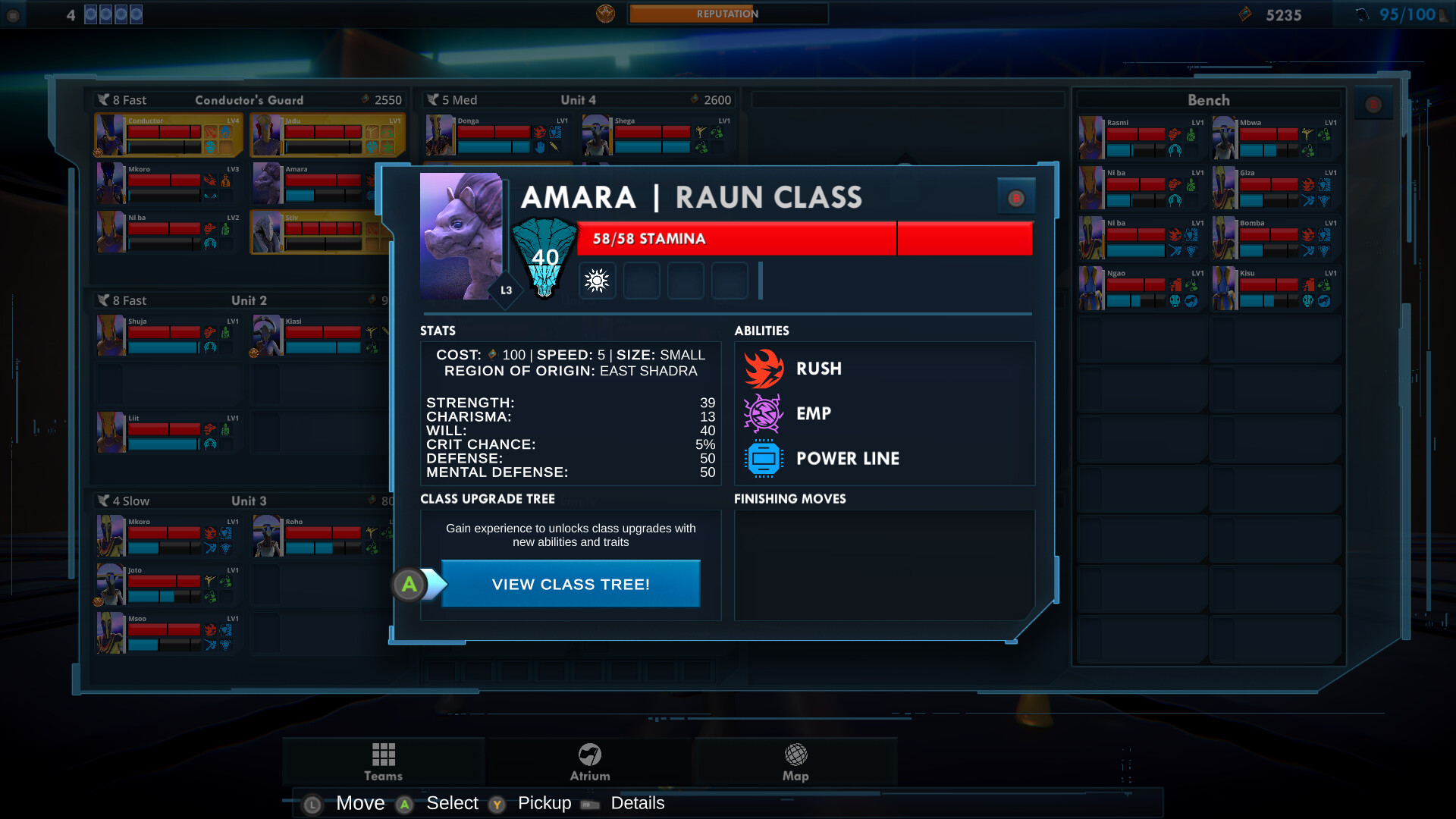 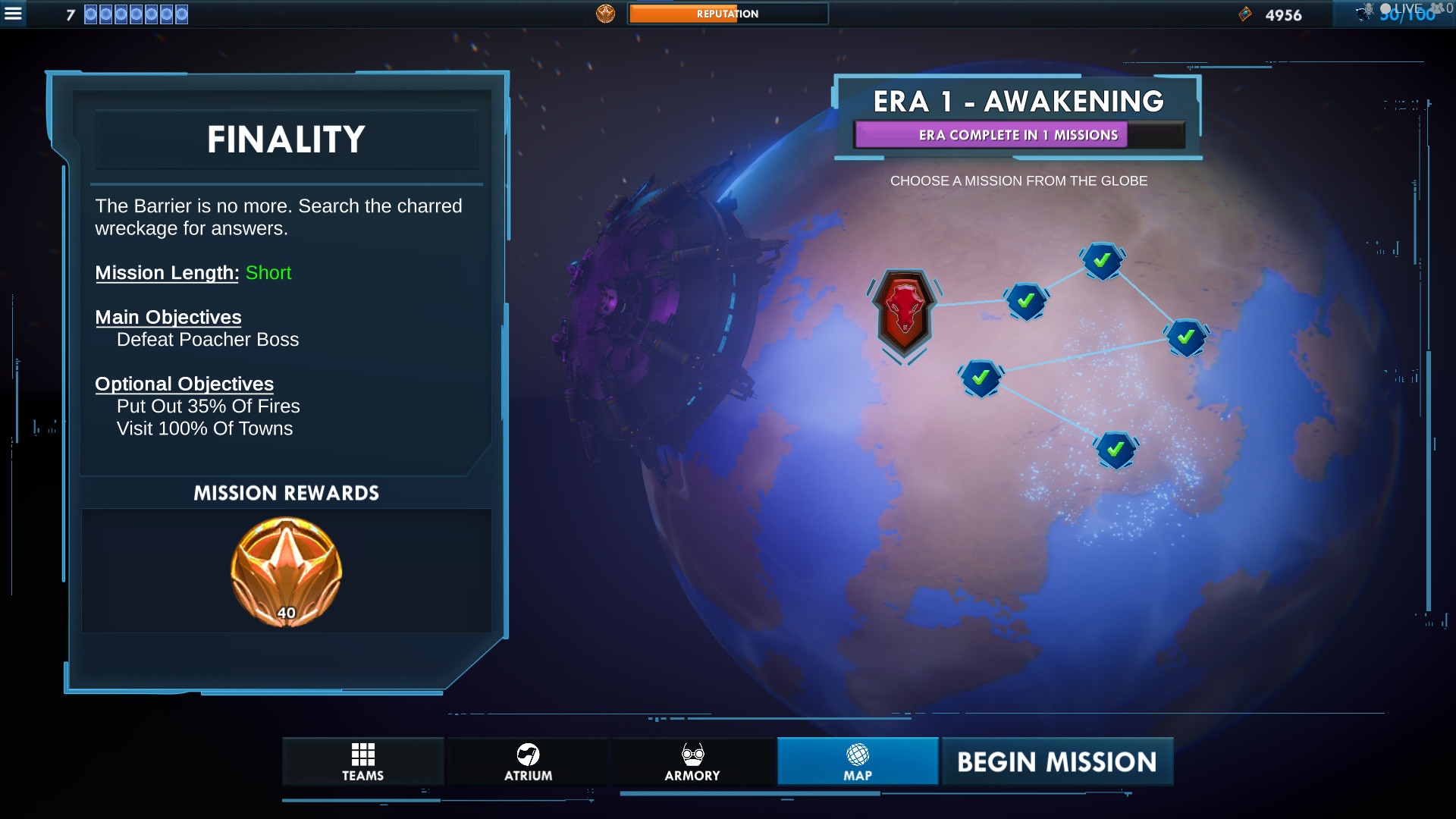 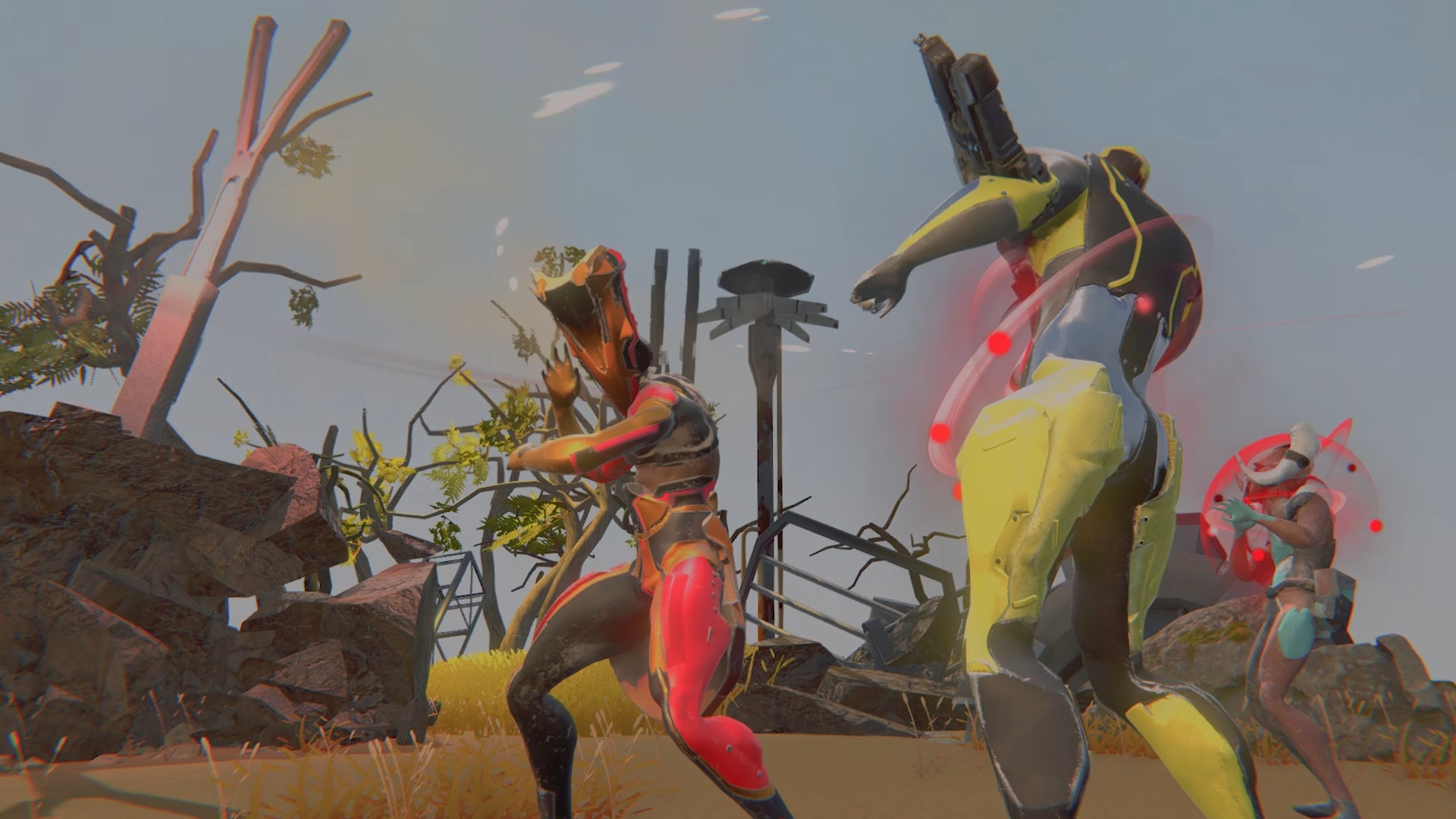 We Are The Caretakers Video

How To Install We Are The Caretakers

The Stillness of the Wind (889 MB)
Adventure Games
Fellow Traveller