Inspired by adventure games and edutainment titles from the 90’s, Zniw Adventure is a 2D point and click title full of cartoon dinosaurs. It features a comic book-esque art style, frame-by-frame animation, and unlockable goodies like concept art and minigames. The in-game encyclopedia fills as you encounter prehistoric creatures allowing you to read more about them. Enjoy the prehistoric world in an unique cartoony style!

Her mother’s hatchday is just around the corner and Zniw is trying to find the ultimate gift. This young yellow female dinosaur is armed with a sharp tongue but lacking in navigational skills. As unfortunate events unfold, Zniw ends up far from her hometown of Wajapulka. While desperately trying to find her way back she stumbles in on a major problem in the neighboring village.

Will you help Zniw on her journey? 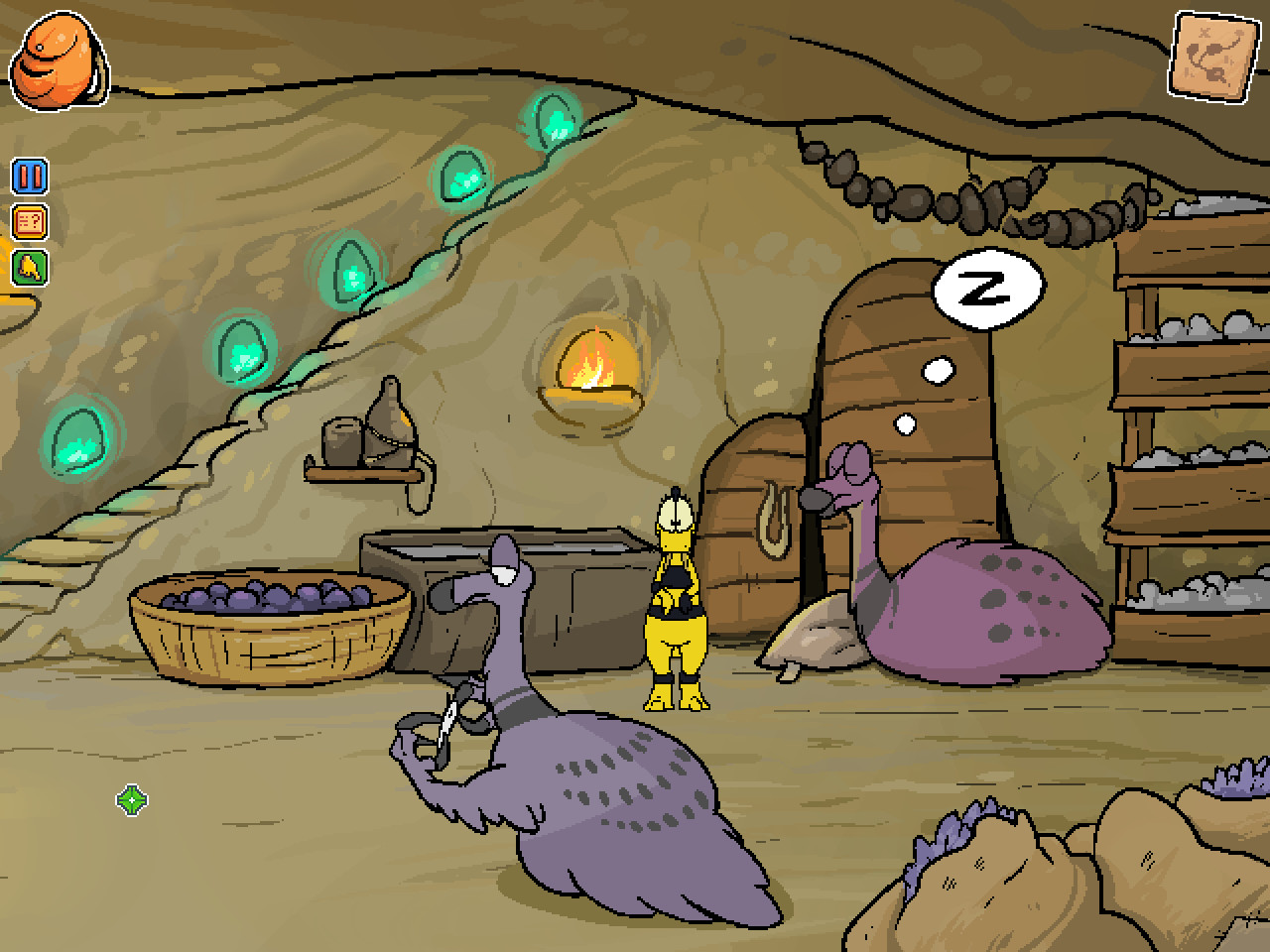 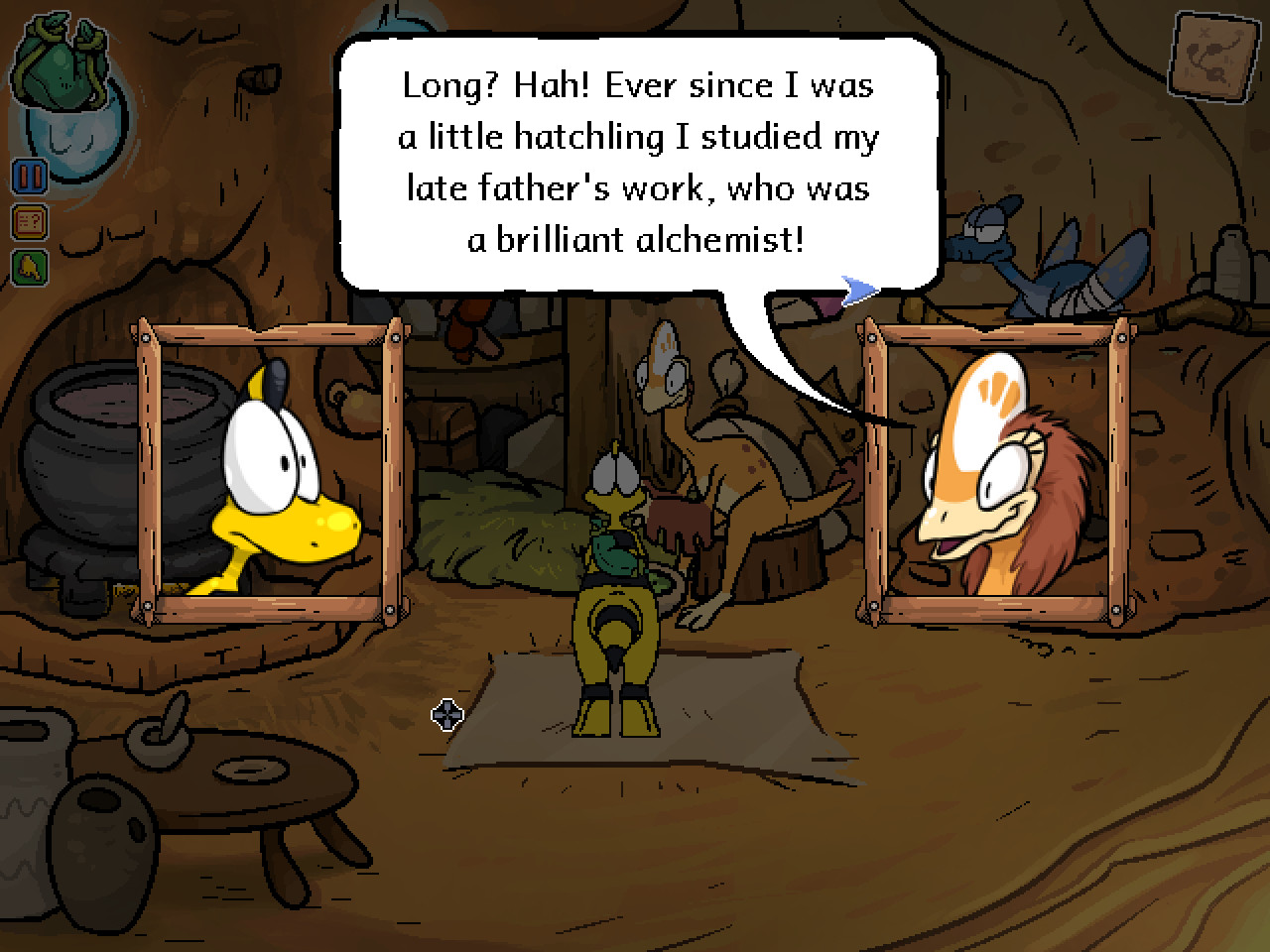 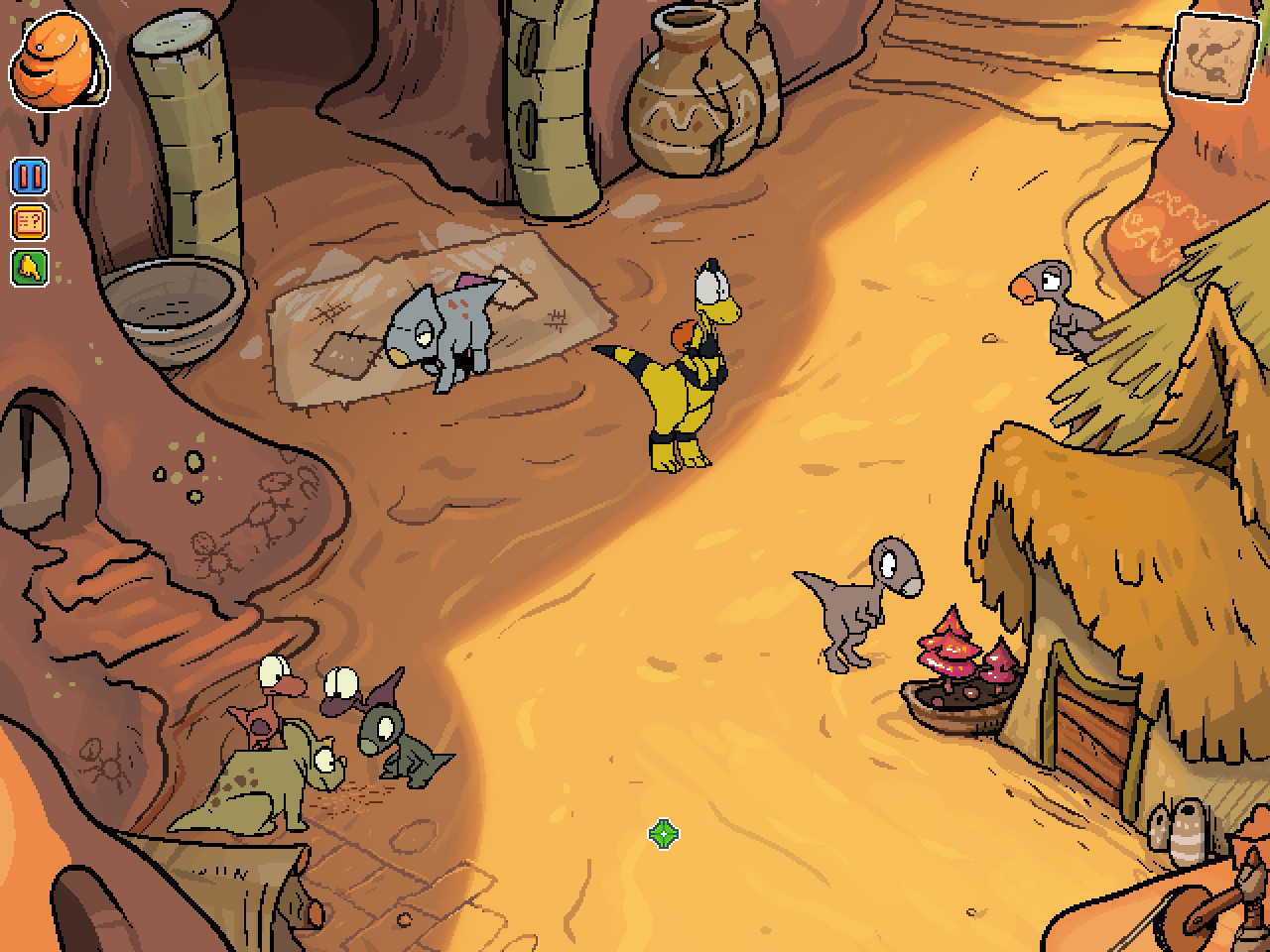 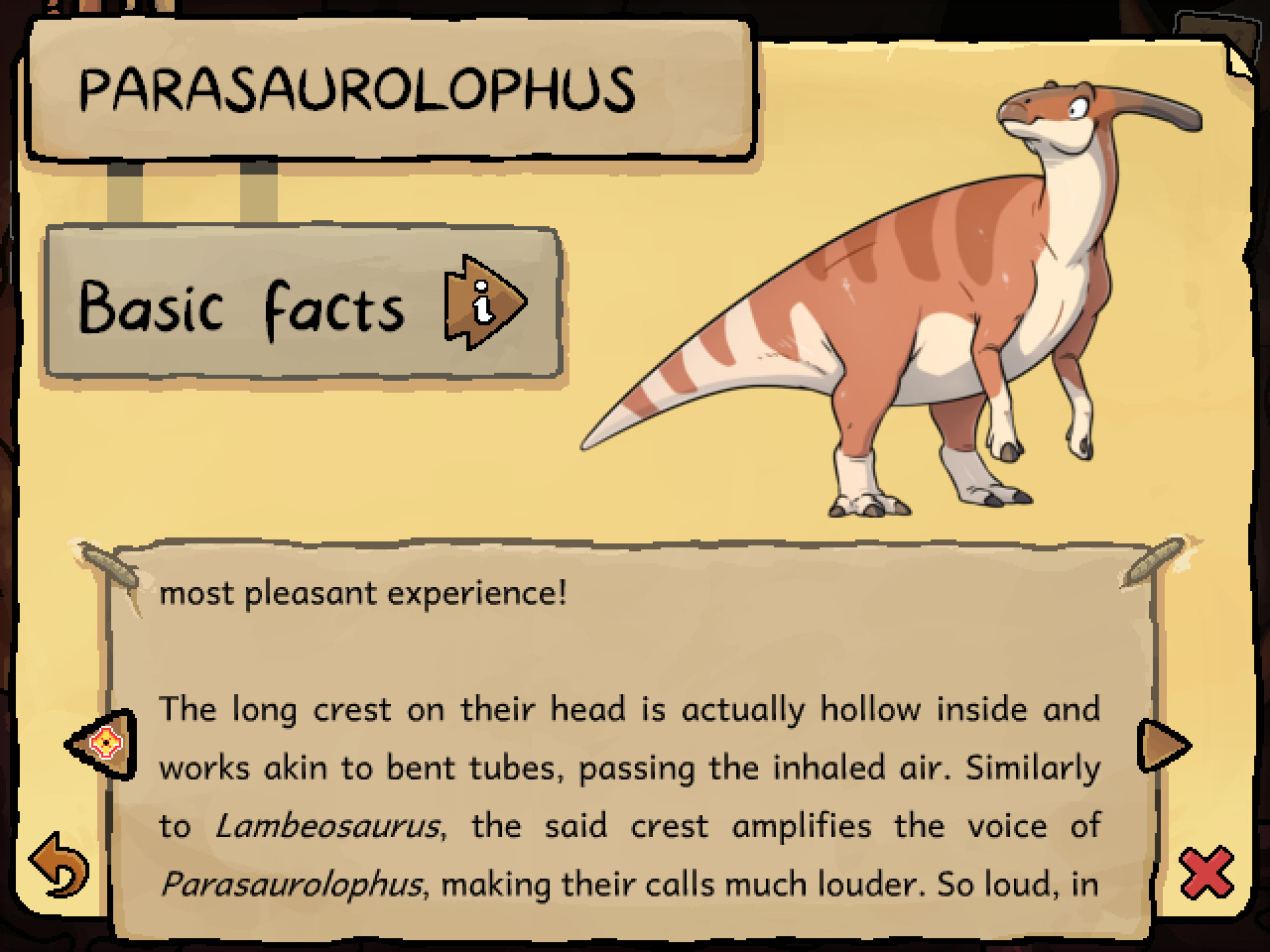 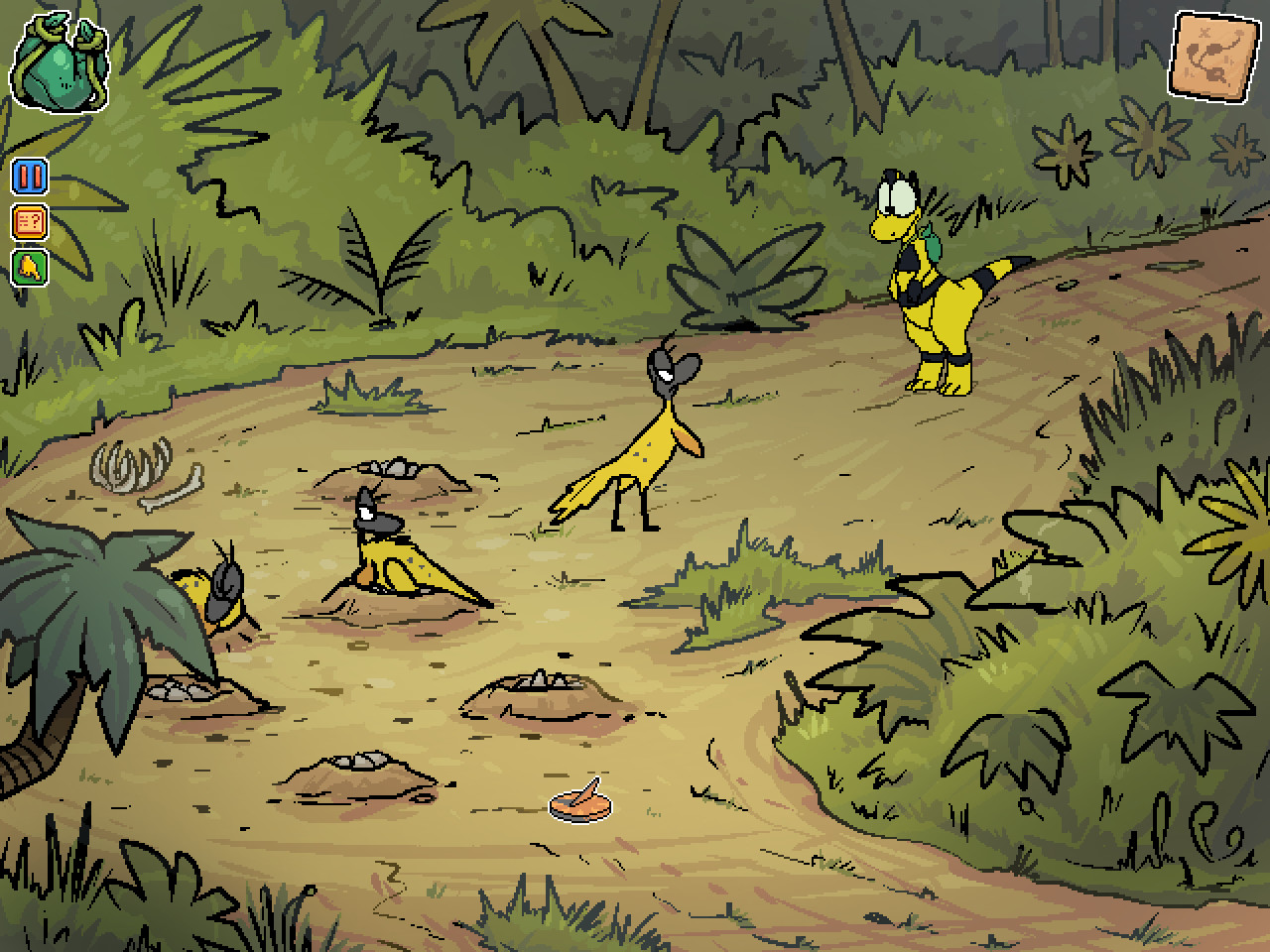 How To Install Zniw Adventure